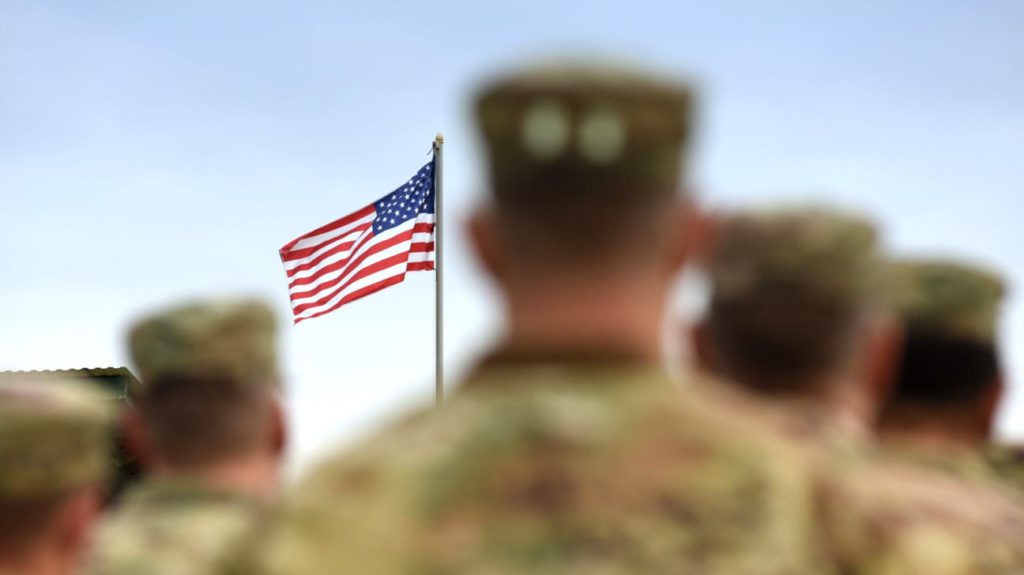 Governor Andrew M. Cuomo signed legislation (S.448/A.2014) allowing veterans to qualify for state benefits after a diagnosis of Post-Traumatic Stress Disorder, a traumatic brain injury or disclosure of military sexual trauma from any person licensed to provide health care services in New York State. Previously, veterans had to be diagnosed by a provider at the Department of Veteran Affairs. This legislation removes barriers from access to care for those who have given so much for our freedom, and builds on the Restoration of Honor Act, signed in 2019, that allowed additional discharged veterans to receive benefits for certain qualifying conditions.

"Our service members defend our country and protect our freedom, the least we can do is ensure they can access care as easily as possible once they leave active service," Governor Cuomo said. "Making it easier for veterans to be diagnosed so they can receive state benefits is crucial in making sure they are able to undergo any mental health treatment they may need once they retire from service."

This year, along with this legislation, Governor Cuomo has enacted several measures to expand access to crucial services for veterans. In January, the governor extended the partnership between New York State and HelloFresh that combats food insecurity among veterans in New York City. In March, Governor Cuomo announced the completion of Veterans Outreach Center's Liberty Landing in Rochester that provides affordable, supportive housing for veterans in need. Earlier this month, the governor signed legislation expanding access to Veterans Treatment Courts across New York State, allowing qualifying justice-involved veterans in counties that lack a Veterans Treatment Court to have their cases transferred into an existing Veterans Treatment Court in a neighboring county.

Senator Brad Hoylman said, "New York's Restoration of Honor Act was a first-in-the-nation effort to give service members who were discharged from the military due to their sexual orientation, gender identity, Post-Traumatic Stress Disorder, Traumatic Brain Injury, or Military Sexual Trauma an opportunity to restore access to dozens of state veterans' benefits, programs and services. With the signing of this legislation, we are making it easier for service members to benefit from the Restoration of Honor Act by receiving a qualifying diagnosis from New York licensed medical professionals."

Assemblymember Didi Barrett said, "This important legislation expands eligibility for the Restoration of Honor Act by ensuring that veterans without access to federal VA services who receive mental health diagnoses for PTSD, Military Sexual Trauma or Traumatic Brain Injury from outside mental health professionals are not prevented from receiving NYS veterans benefits and services." 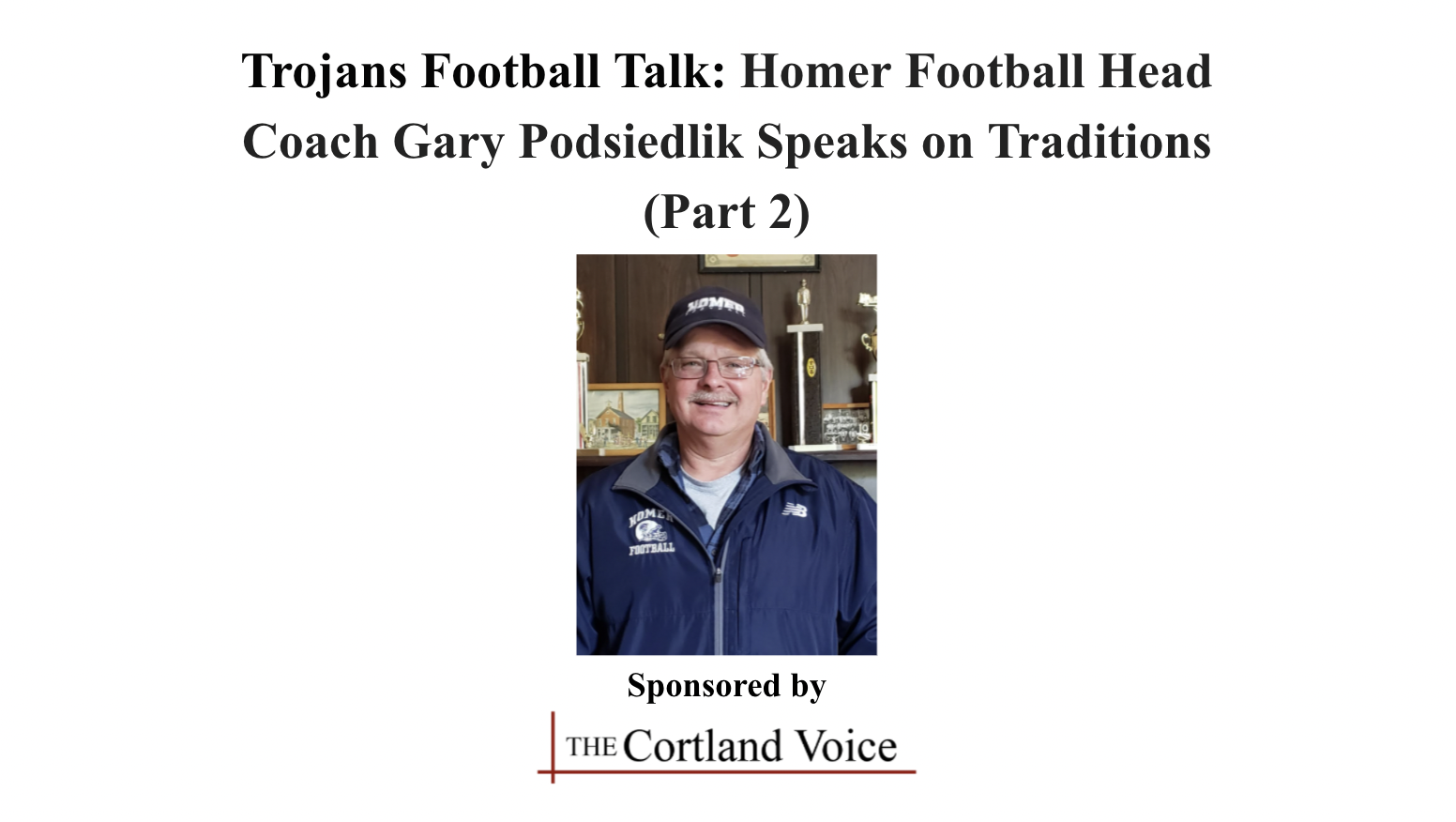