Home›Community›Gregg’s Marketplace in Marathon closing: A word from the store owner and mayor (Exclusive Interviews)

Gregg’s Marketplace in Marathon closing: A word from the store owner and mayor (Exclusive Interviews)

Whitney Point native Sherry Gregg fondly remembers working in the produce department at Gregg’s Marketplace in the village of Marathon in the late 1970s.

Sherry, who co-owns the grocery store with her siblings Holly Johnson and Lance Gregg along with another store in Whitney Point, said at one point she worked simultaneously at the produce department for both stores.

Originally owned by her late father Marvin Gregg, it was one of the first jobs she had at Gregg’s. The store in Marathon opened in 1972, eight years after the one in Whitney Point began.

It’s a memory Sherry will hold on for eternity, especially after the Gregg Family announced on Memorial Day that the Marathon grocery store is closing on June 12.

The Gregg family broke the news via the Marathon Marketplace Facebook page.

“It’s a punch in the stomach to all of us. It came up unexpectedly,” village mayor Bill McGovern said. “Nobody in the village really saw it happening.”

The unexpected decision came after more than half of the grocery store’s staff of 30, a majority of them residents of the village, recently put in their two-week notices.

Sherry said Walmart’s hourly rate of $19.50 for overnight stockers and other positions played a part in the impending closure.

“We’re a small, independent store,” she said. “We can’t compete with those rates.”

Sherry mentioned how it was one of the toughest decisions the Gregg family had to make. She added McGovern and village residents even reached out to offer assistance on how to keep the store open.

“It was my father’s legacy,” she said. “It’s a hard thing all around.”

The Gregg family made efforts to keep the store open by pulling in suggestions from other stores in the area, and also wondered if anyone was interested in buying the store.

McGovern noted how the grocery store “is more than just a staple” in the village. From a pizza shop to having its own gas station to providing propane for cookouts to everything in between, Gregg’s “has it all,” he added.

“As a business, they’ve been extremely well liked,” McGovern said. “If there was anything going on in the community, the (Gregg) family showed their support.”

Sherry wasn’t sure of the average number of customers the store brought in on a daily basis. McGovern, however, noted the village has a high senior population and residents in rentals who don’t have reliable transportation, and “now won’t have a reliable grocery store to pick up a quick meal or a few things on a daily basis.”

The store in Whitney Point is about 10 minutes from Marathon, but other out-of-town grocery store options like the ones in Cortland and Binghamton require 20-30 minutes of travel.

McGovern said there is a Dollar General in the village, but “not a place where you go grocery shopping.” The village will also be down to one gas station.

“It’s certainly going to hurt the community going forward not having a supermarket here,” he said. “(Gregg’s) has so many conveniences that you don’t realize until you think about how they’re going to be gone.”

In their statement on Facebook, the Gregg family said the Whitney Point grocery store “welcomes its Marathon customers.”

“The Gregg family wishes the Marathon community and its employees the best,” the statement said. 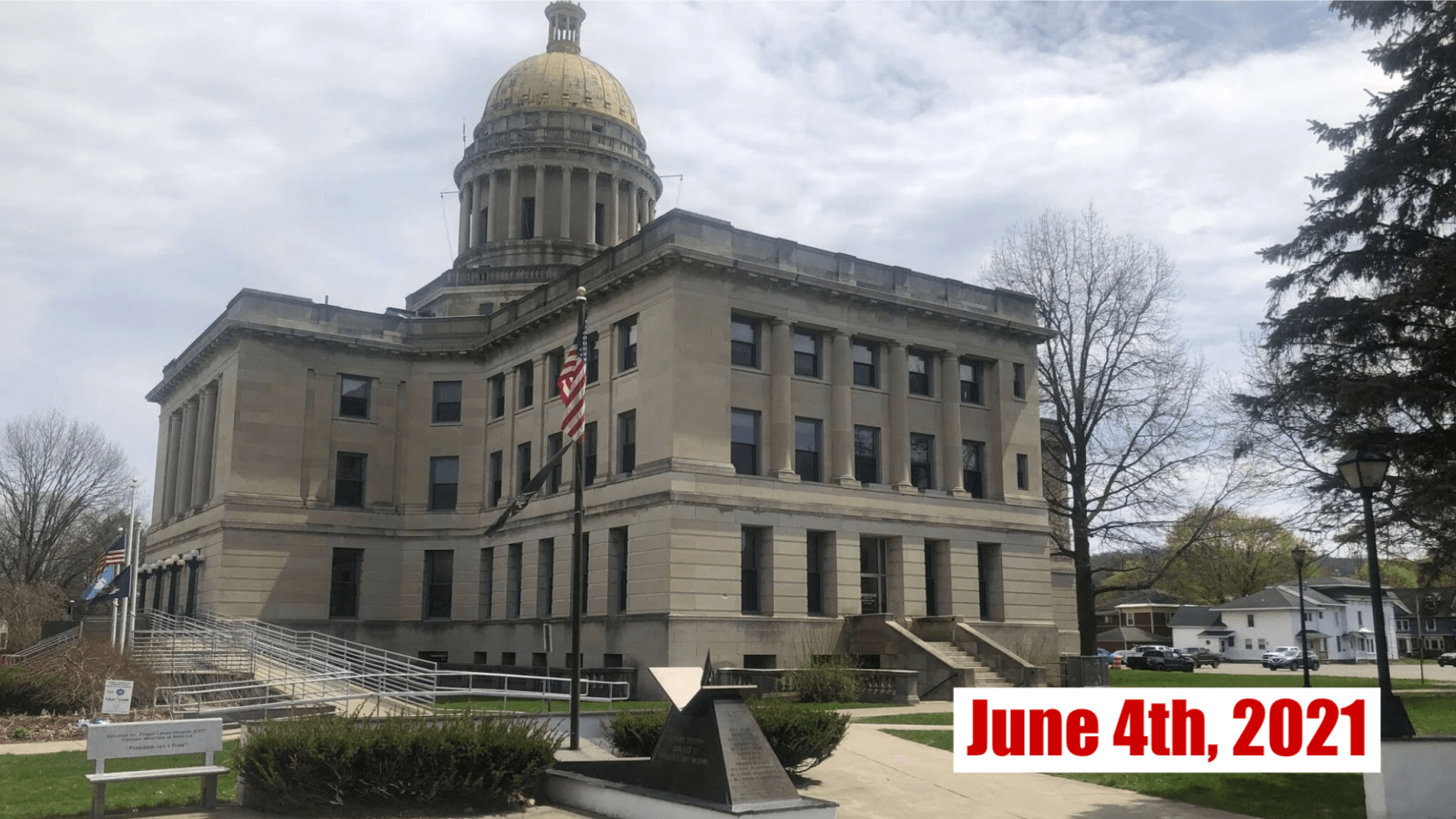 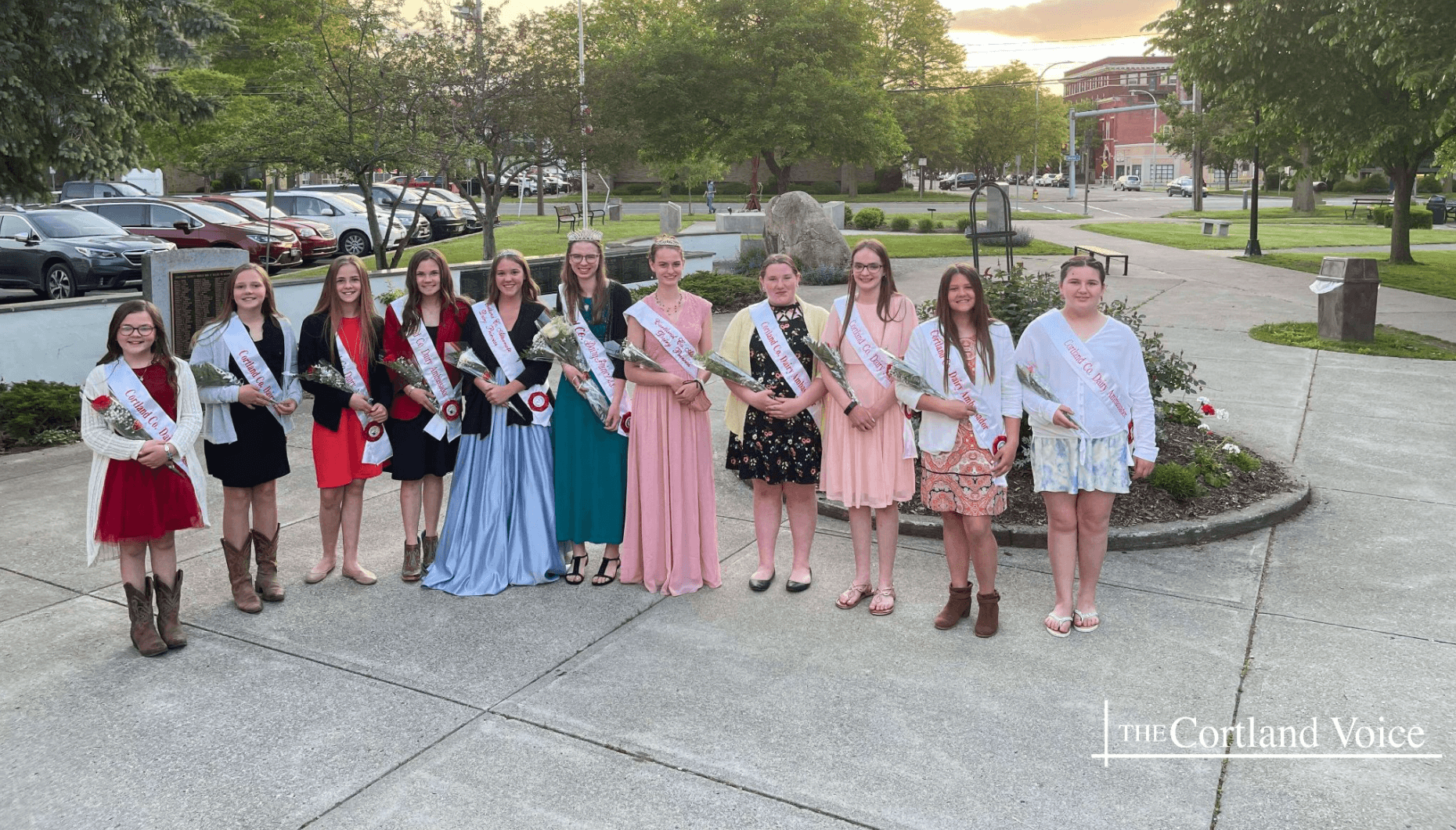