A motorcyclist on Telephone Road in the town of Solon died in an accident Saturday afternoon, Cortland County Sheriff’s Office said Sunday morning.

At 12:51 p.m., the motorcyclist was traveling east on Telephone Road when they left the roadway and struck an embankment.

The motorcyclist was pronounced dead at the scene and was only the person involved in the accident, county sheriff’s deputies said. No other vehicles were involved.

The cause of the accident is under investigation. Further details surrounding the incident will be announced in the coming days, deputies said. 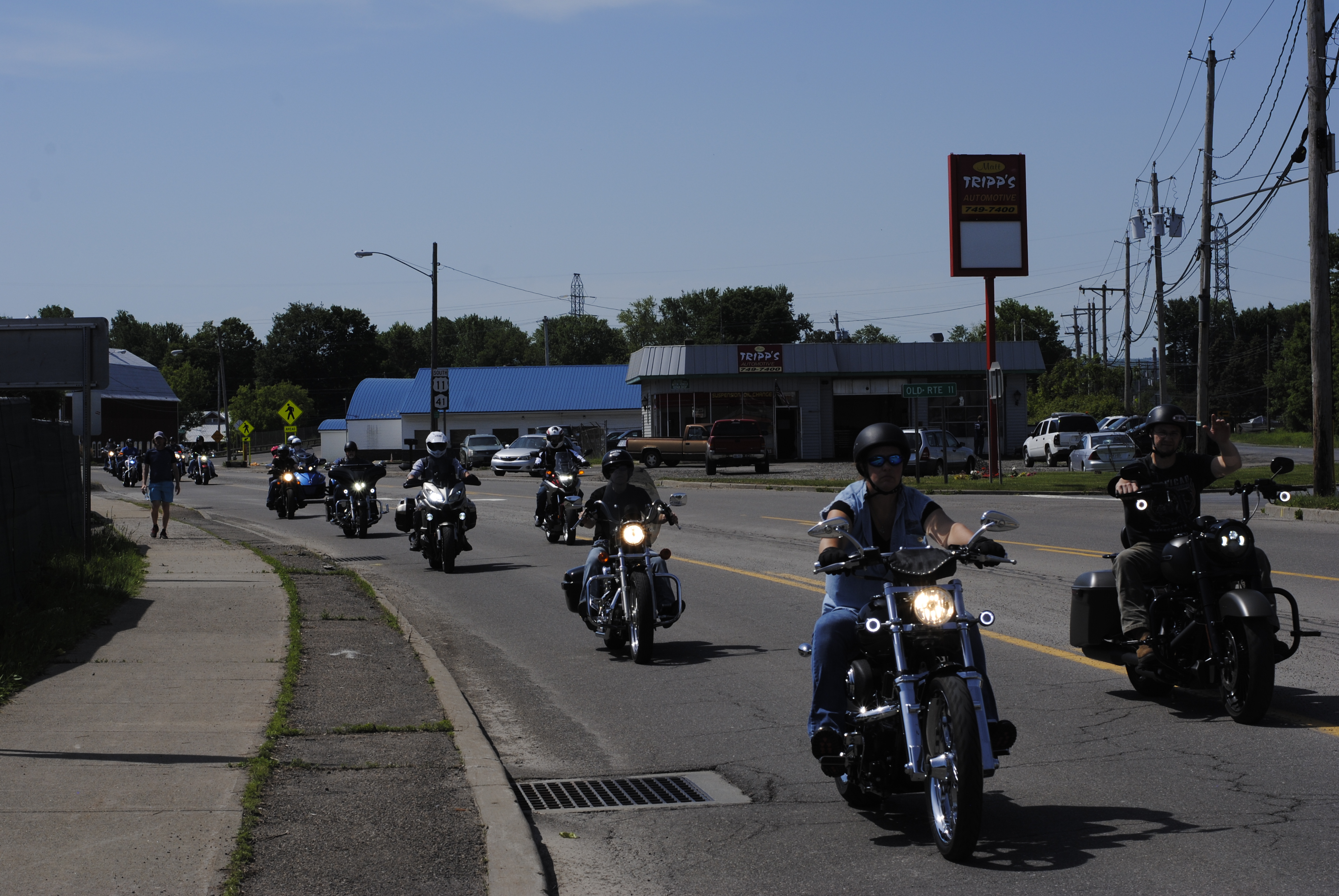 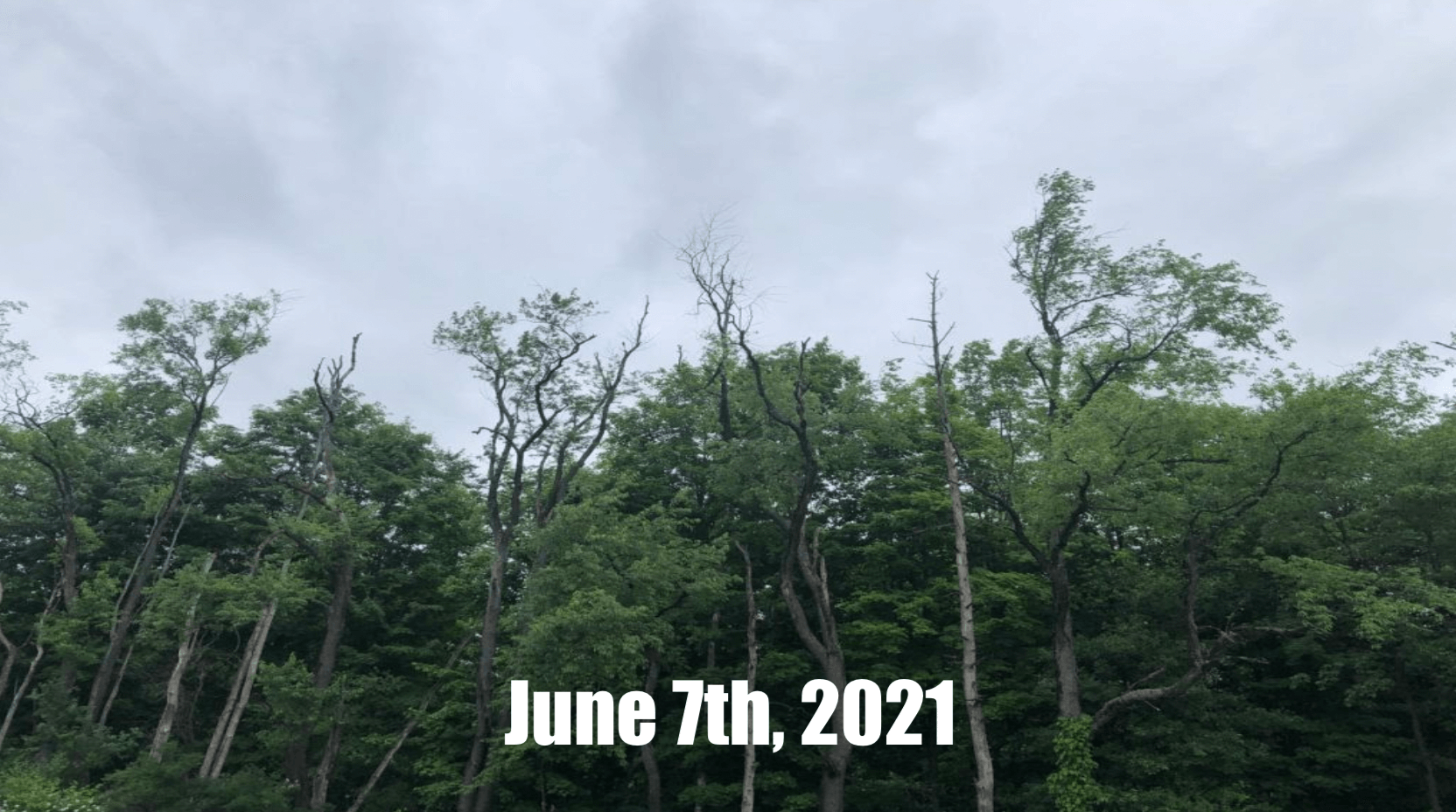