The motorcyclist who died in an accident on Telephone Road in the town of Solon over the weekend has been identified, and may have been deceased since the evening prior.

Cameron J. Rodriguez, 30, was traveling east on Telephone Road when he suddenly lost control of his motorcycle, veered off the roadway and struck an embankment, Cortland County Sheriff’s deputies said in a release Monday morning.

Rodriguez, the only occupant in the accident, was pronounced dead when deputies arrived at the scene at 12:51 p.m. on Saturday.

The cause of the accident is still under investigation, however, deputies mentioned that through the early stages of it, the accident may have occurred the night before. 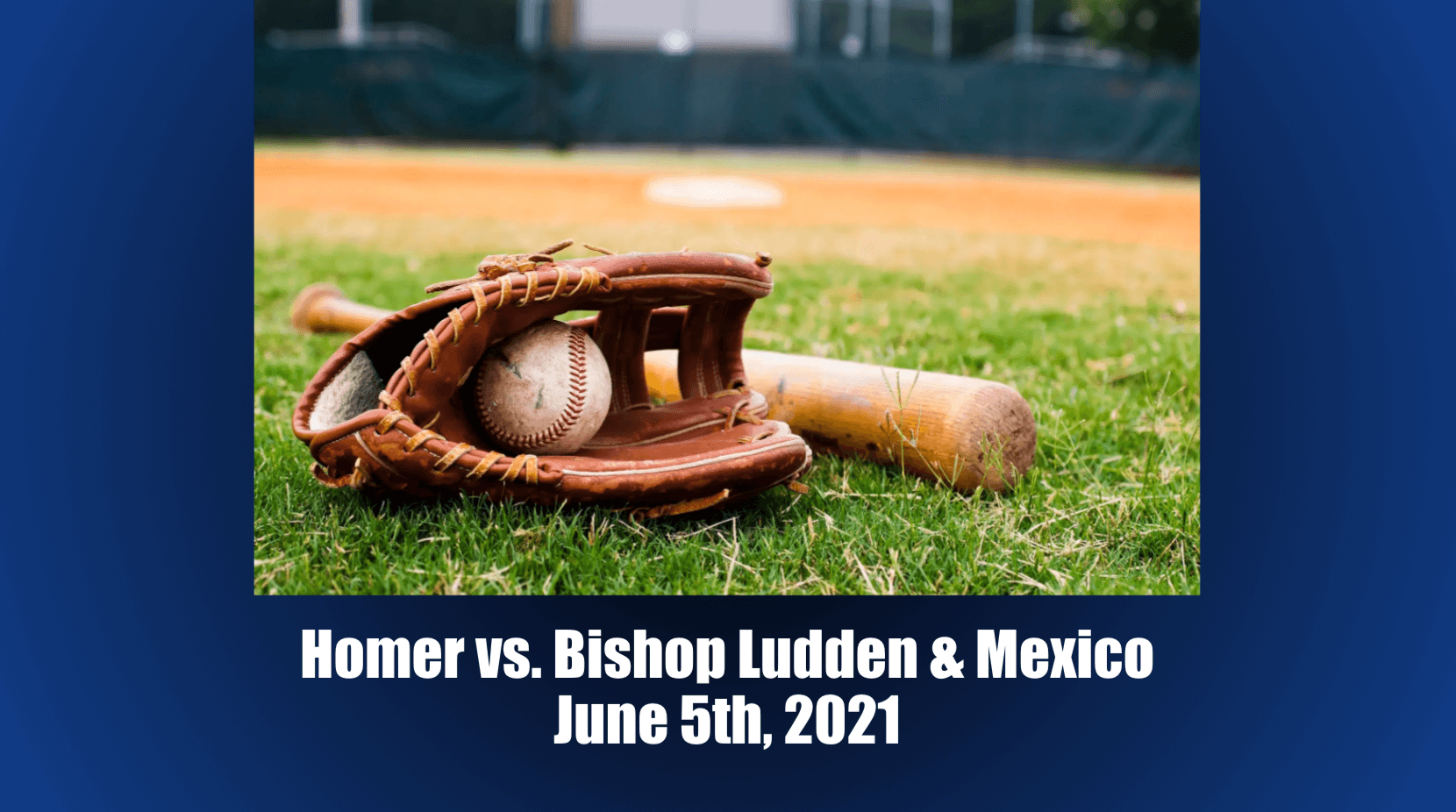 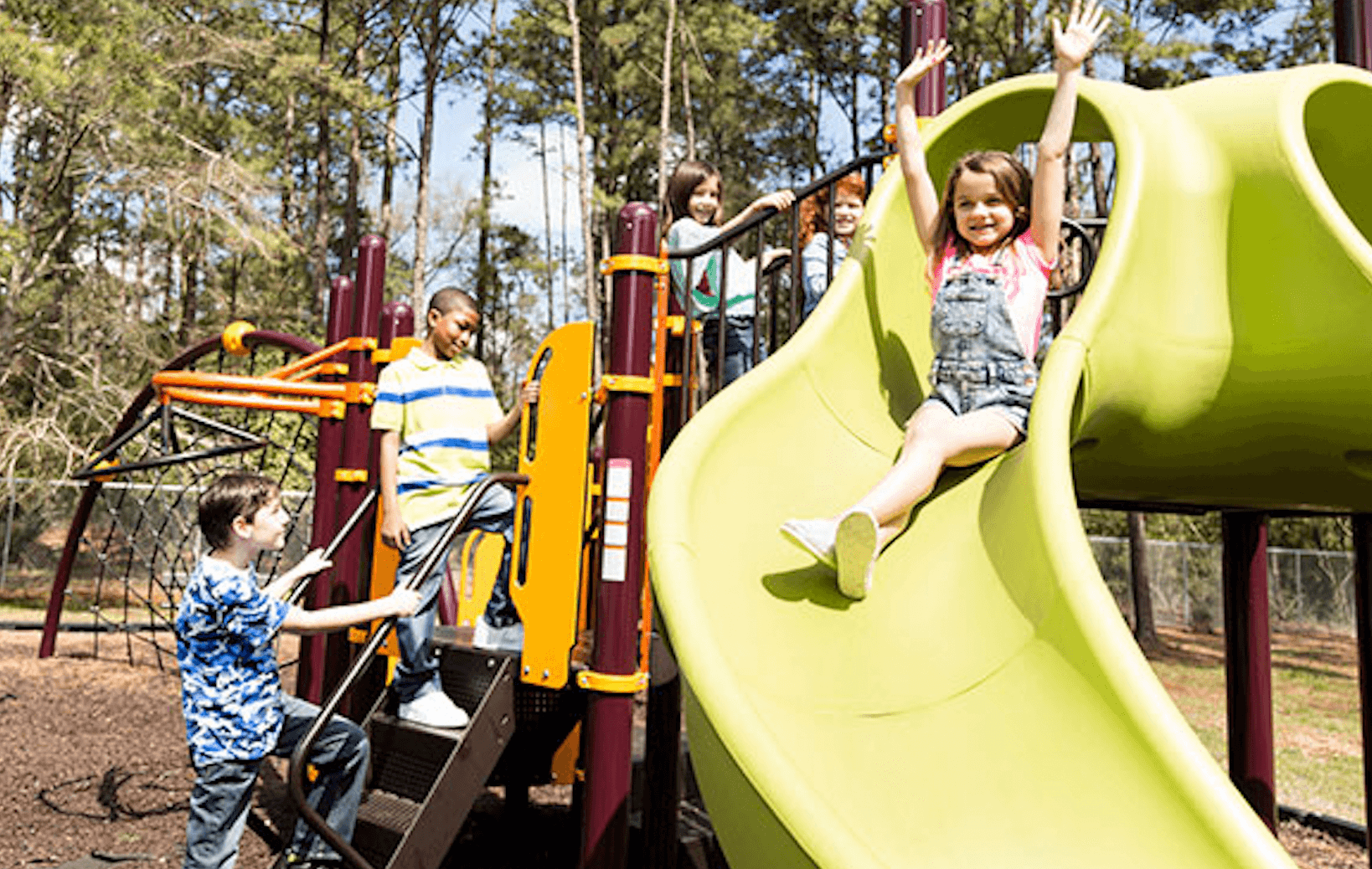