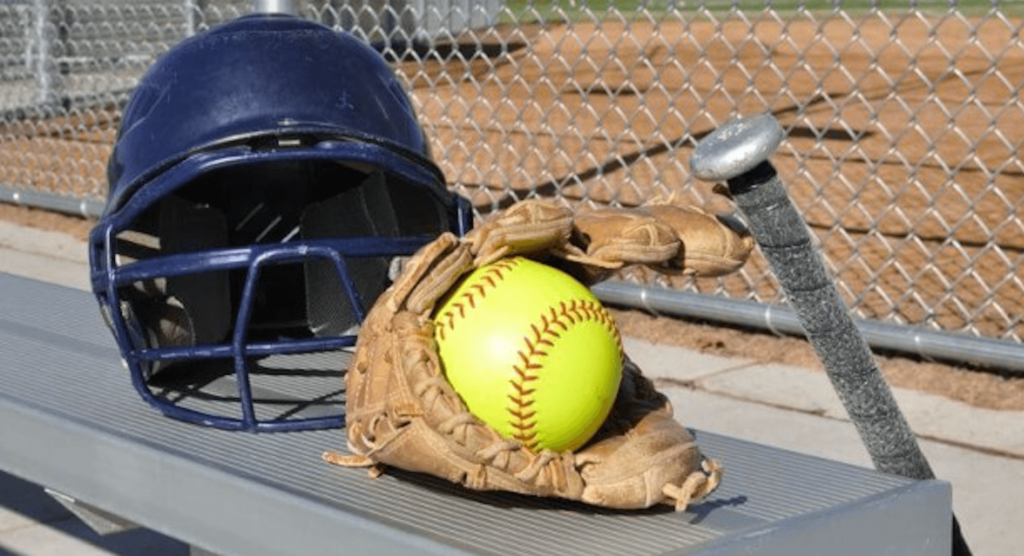 Yesterday evening, Marathon played against Gilboa-Conesville in the first round of the Section IV Class D Sectional Tournament, while McGraw went against Port Byron in the Section III Class C Tournament.

Here is a recap of both games:

The 4th seeded Marathon Lady Olympians defeated Gilboa-Conesville with a score of 12-3 at home in the quarterfinal round of the Section IV Class D Tournament.

“Marathon's senior Kaitlyn Mitchell pitched a gem tonight,” said Marathon Head Coach Jamie Bush. “She kept the hitter off balance and allowed our defense to do what we do. Senior second baseman Sam Pendell had the game of her career and made some tough catches that shut down extra bases and or runs.”

“When we play like this it is fun to watch and they have come together as a team and it showed tonight,” added Coach Bush.

The Olympians will play against #1 seeded Roxbury on Wednesday (June 9th) on the road for the semifinals of the Section IV Class D Sectional Tournament. The game is scheduled to start at 5pm.

The 10th seeded McGraw Eagles lost in the first round of the Section III Class C Sectional Tournament to the 7th seeded Port Byron on the road. The Eagles lost 0-20.

Port Byron was up with a comfortable 15-0 lead by the end of the second inning. The game was called after five innings due to the mercy rule.

“We lost last night against a great team 20-0,” said McGraw Head Coach Jessyca Doran. “However, I am very proud of my team for never giving up and cheering each other until the last out of the game. Even with some tough injuries during the game the girls did not give up.”

“Alexis Stiles got a hard hit to the kneecap, came out of the game and then wanted to go back in to finish her senior year strong,” added Coach Doran. “Alexis has been on Varsity since 7th grade and has worked hard all 6 years. Hannah Fitzgerald has come alive this year starting with being an amazing centerfielder and moving to be the catcher, Hannah is a true team player, as she will always do what is best for the team. It has been a pleasure to coach all of these girls and especially my Seniors whom I have enjoyed coaching them their varsity career. They will all be greatly missed and I wish them all the best future.” 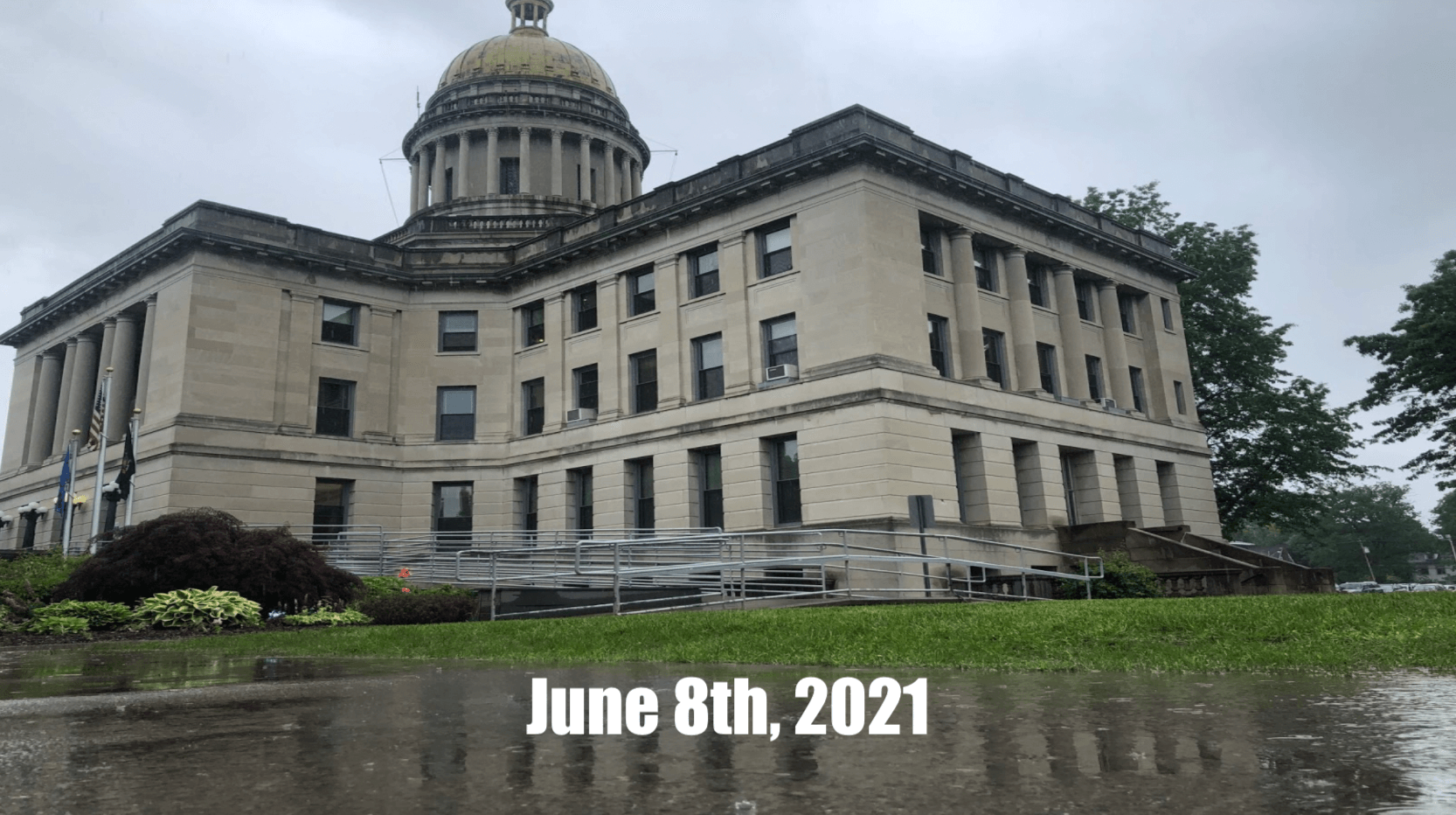 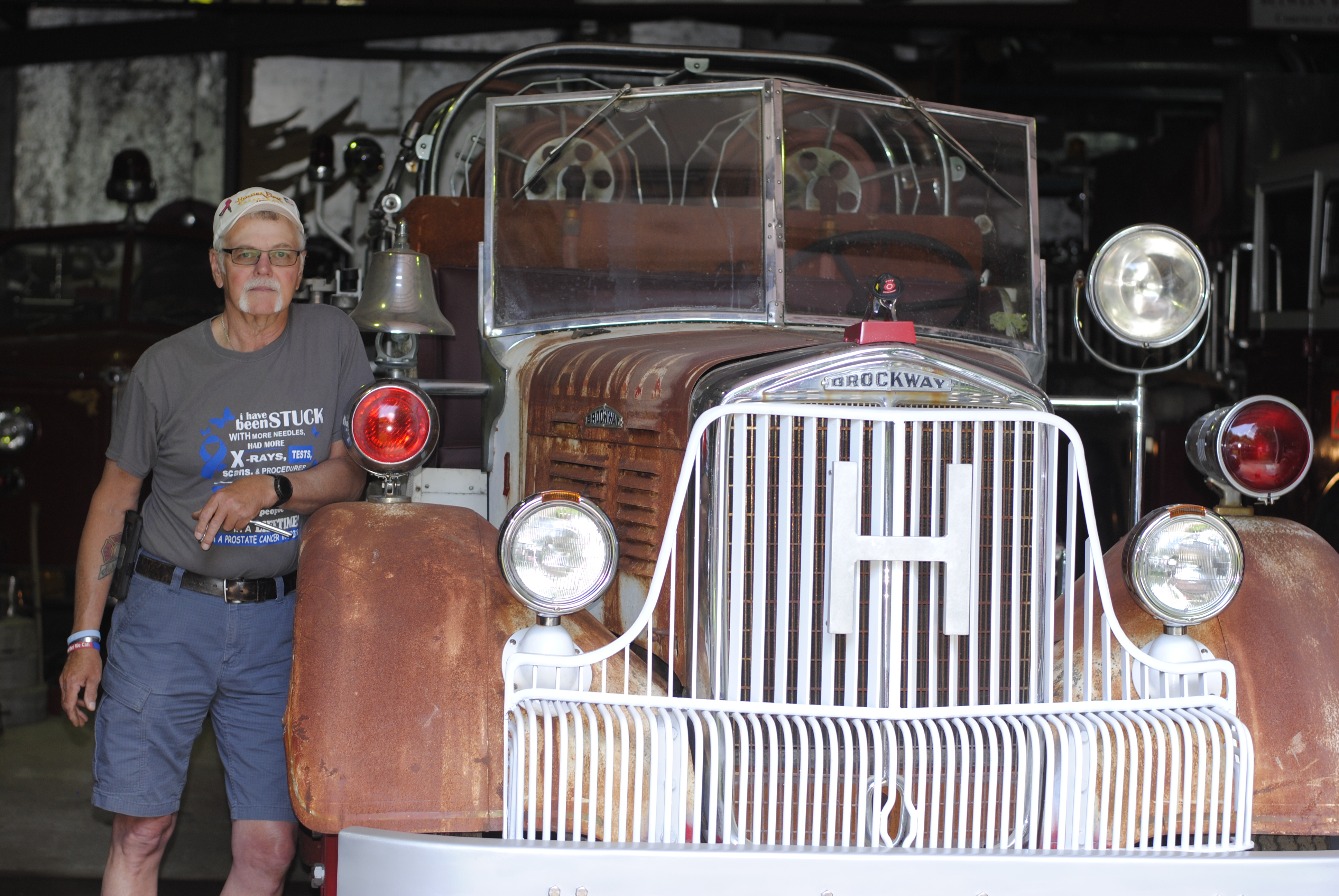