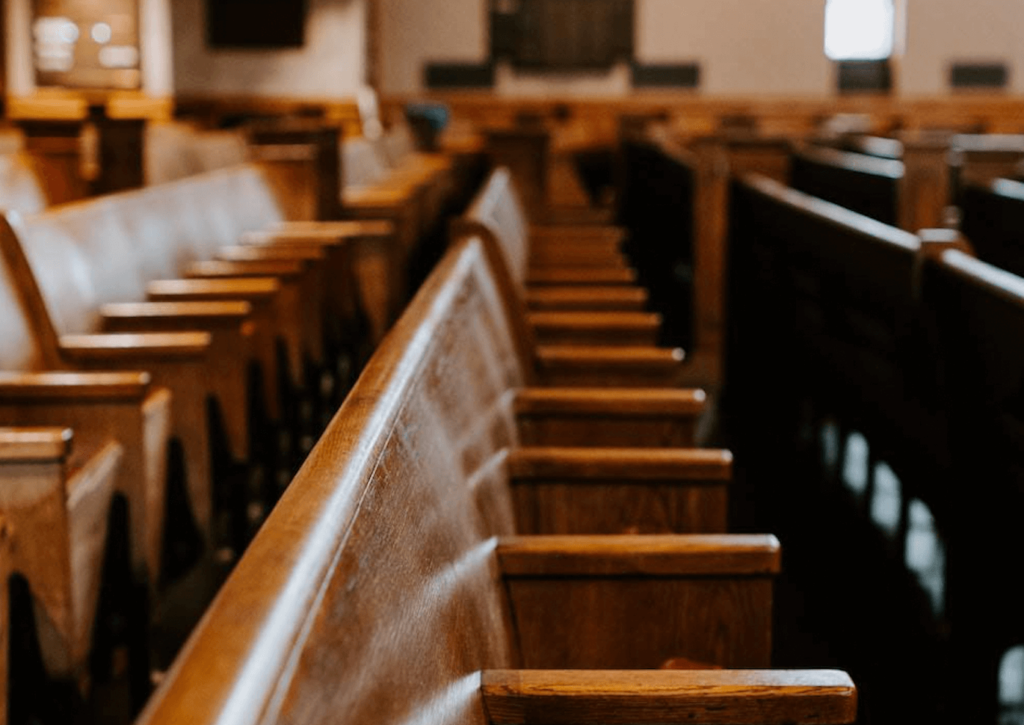 A 22-year-old Ithaca man charged with raping a girl younger than 15 was sentenced Tuesday in County Court to 10 years of probation despite concerns from the Cortland Probation Department.

Cameron M. Holton-Wilson pled guilty to felony, second-degree attempted rape in exchange for the plea deal, according to court documents. If convicted at trial, Holton-Wilson could have been sentenced to up to four years in State prison, according to the penal law.

Judge David Alexander stated he would accept the plea deal, despite the Probation Department’s recommendation of at least six months in jail, in order to avoid subjecting the child to having to testify and to save the County the expense of a trial.

In a routinely prepared report, the Probation Department warned that without six months of incarceration for Holton-Wilson his “potential of success on criminal discharge would be poor,” noted Alexander.

The report stated Holton-Wilson believes he did not force the girl to have sex, said Alexander.

Holton-Wilson claimed he was so intoxicated at the time of the attack he blacked out and cannot remember what happened, the judge noted. The report raised the concern he could commit another rape while high and stated Holton-Wilson plans on obtaining a marijuana medical card so that he can continue smoking while on probation.

A term of six months of jail would give Holton-Wilson the opportunity to participate in sex offender accountability and responsibility evaluations while under the supervision of the Cortland County Correctional Facility, read Alexander from the report.

Under the terms of probation, Holton-Wilson is barred from drinking alcohol and taking any legal or illegal drugs without a prescription, according to the terms of his probation. He will also be required to undergo mental health and sex offender treatment evaluations and programs. Holton-Wilson is also barred from using the internet and must register as a sex offender.

Holton-Wilson is unemployed and not looking for work, according to the report. He is required to work or attend an educational program under the probation plea agreement.

Defense attorney Jerome Mayersak argued Holton-Wilson’s young age and lack of criminal history would make immediate imprisonment too hasty a step, noting that if he violates probation he would be sent to prison then.

“He has quite a hammer over his head: State prison,” Mayersak said. “If he does not comply, he will go to prison.”

“The people are not changing their recommendation based on other considerations,” said Weyant, who did not elaborate.

The Cortland County Sheriff’s Office arrested Holton-Wilson on Aug. 19 and charged him with second-degree rape and second-degree criminal sex act, felonies, as well as endangering the welfare of a child, a misdemeanor. If he had been convicted of the top count, he could have been sentenced to up to seven years in prison, according to state penal law.

Holton-Wilson raped the girl when she was under the age of 15 on Jan. 11, 2019, at the Cortland County Fairgrounds, stated Sgt. John Gallagher in a sworn court documents.

The girl told police in a sworn statement that Holton-Wilson had arranged to meet her after school near the fairgrounds at the J.M. McDonald Sports Complex, they had sex in the fairground’s woods, and that she felt “used.”

A hearing to determine how likely it is that Holton-Wilson will reoffend and what level sex offender he must register as is scheduled for 2 p.m. July 27 in Cortland County Court. 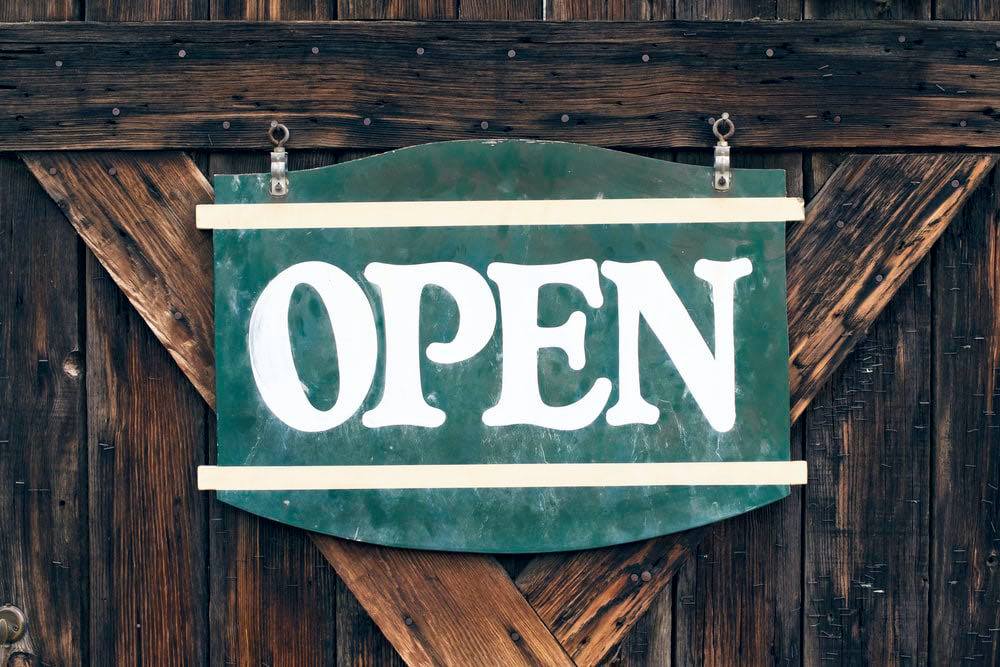 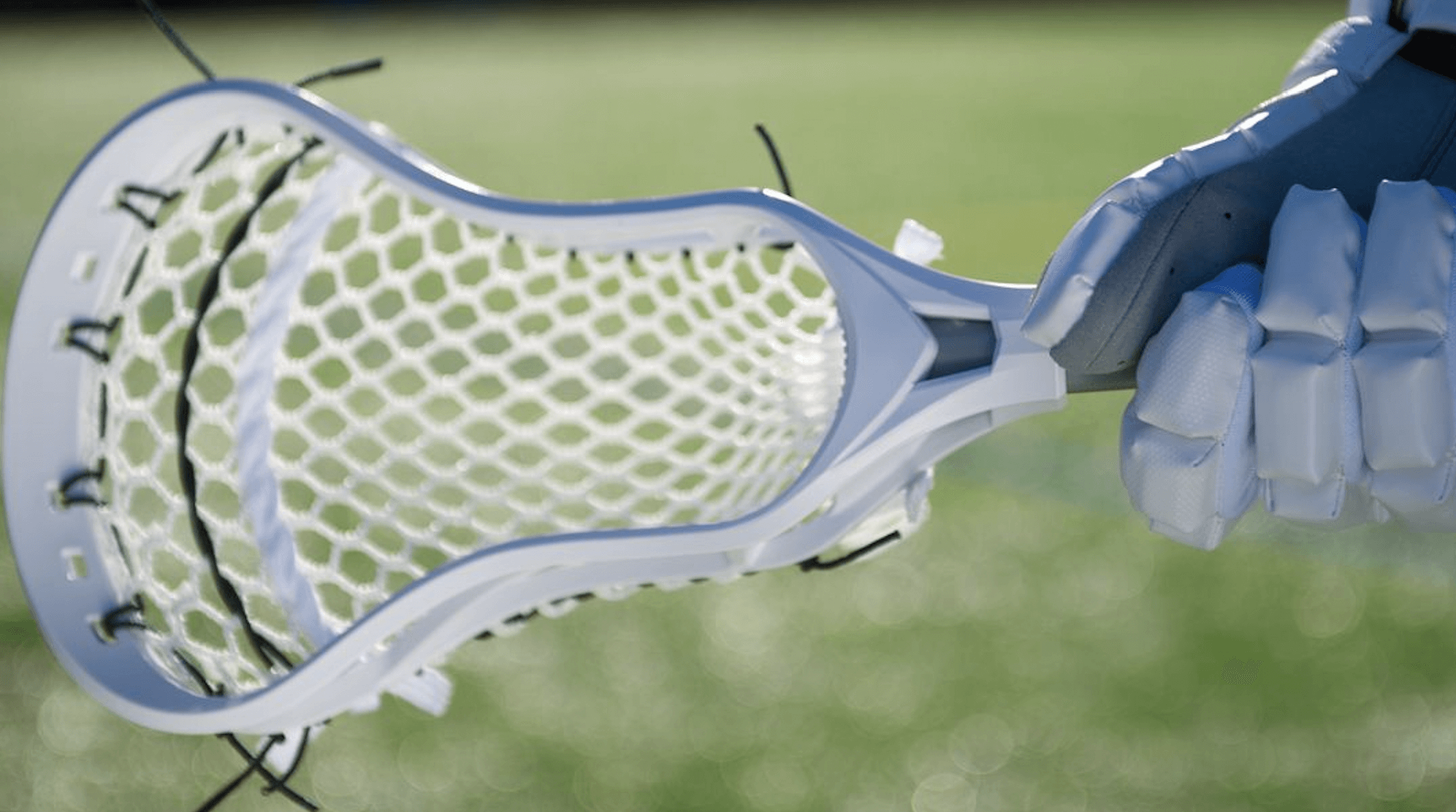