Man gets year in jail for Harford tractor theft 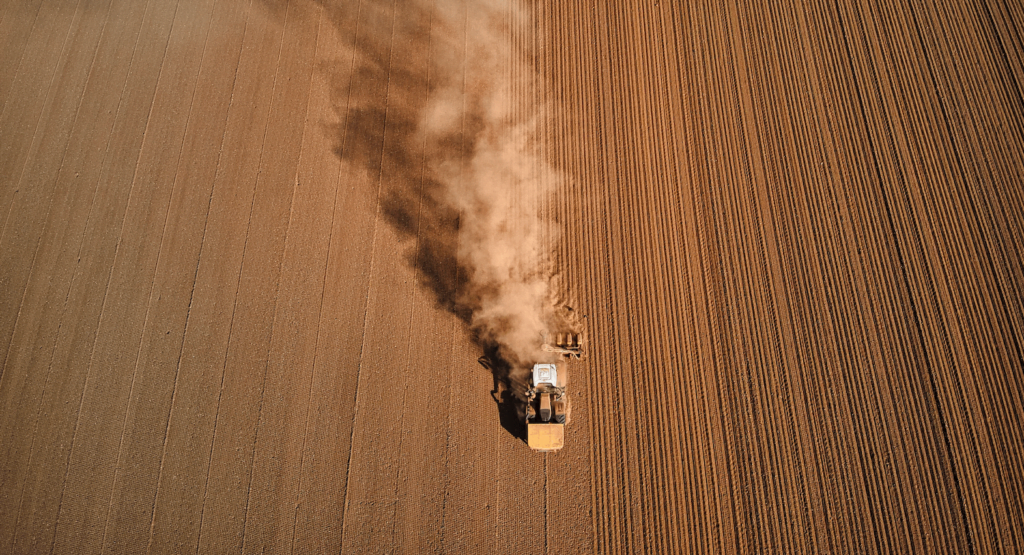 (This is a stock photo of a tractor, and not the tractor that was stolen).

A Cortlandville man, charged with stealing a tractor and utility vehicle worth $40,000, was sentenced Tuesday in County Court to 364 days in jail as part of a plea deal.

Assistant District Attorney Christopher Simser, Sr., argued Brenchley should receive a prison sentence, even if that sentence was to the Willard Rehab & Drug Addiction Treatment Center program which offers state inmates an early release if they complete the intensive boot-camp style treatment course.

Since Brenchley’s arrest for the March 2019 theft in Harford, Brenchley was rearrested on five additional charges, noted Simser.

Information on the other charges was not available from the Cortland County Clerk’s records, indicating they are likely misdemeanor charges in lower courts.

“I will note that this has been a frustrating case,” said Judge David Alexander Tuesday. Alexander noted Brenchley did not show up for court numerous times, did not cooperate with his defense attorney and squandered “generous opportunity after generous opportunity” offered in plea deals from the District Attorney’s Office. “Your actions and inactions have been an insult to the Court, to the people and to your attorney.”

Defense Attorney Ed Goehler argued Brenchley’s homelessness and other issues contributed to Brenchley missing court. Goehler did not state what Brenchley’s other issues are, but Brenchley was arrested in 2017 on charges of manufacturing methamphetamine, according to The Cortland Voice archives. Simser noted he believed Brenchley would benefit from drug treatment.

“What his problem is, Judge, is he suffers from chronic homelessness,” said Goehler, adding it impacted his ability to communicate with Brenchley. “If he wasn’t homeless, if he had a stable residence, if he had a phone, he would have come to court.”

Brenchley apologized to the Court at sentencing.

“This year has been one of the worst years of my life,” he said. “I’ve been trying to climb out of the hole I’m in and it just keeps getting deeper.”

Despite his criminal history, Brenchley said his actions are not representative of his life.

In a letter, the owners of the stolen tractor and UTV asked Brenchley, and his co-defendant Santo E. Oliver, be sentenced to the maximum prison sentence for stealing the equipment and damaging them, as well as stealing other tools. They estimated that the theft and damage cost $41,430.55, according to court documents.

“We feel with the history of felony convictions and multiple other arrests that he should be prosecuted to the fullest extent of the law. No plea bargains,” the owners state. “Maximum jail time as allowed by law. No early release. We are asking for full restitution taken from any source of income he has.

We feel enough is enough. Even though we recovered the stolen items, the defendant has committed multiple crimes. It is time to take him off the streets so he doesn’t continue his criminal behavior as he has done this for years.”

Brenchley was not sentenced to repay restitution, but he was sentenced to pay $375 in fines and fees. His sentence will run concurrently with another 90-day jail sentence out of Cortlandville Town Court. 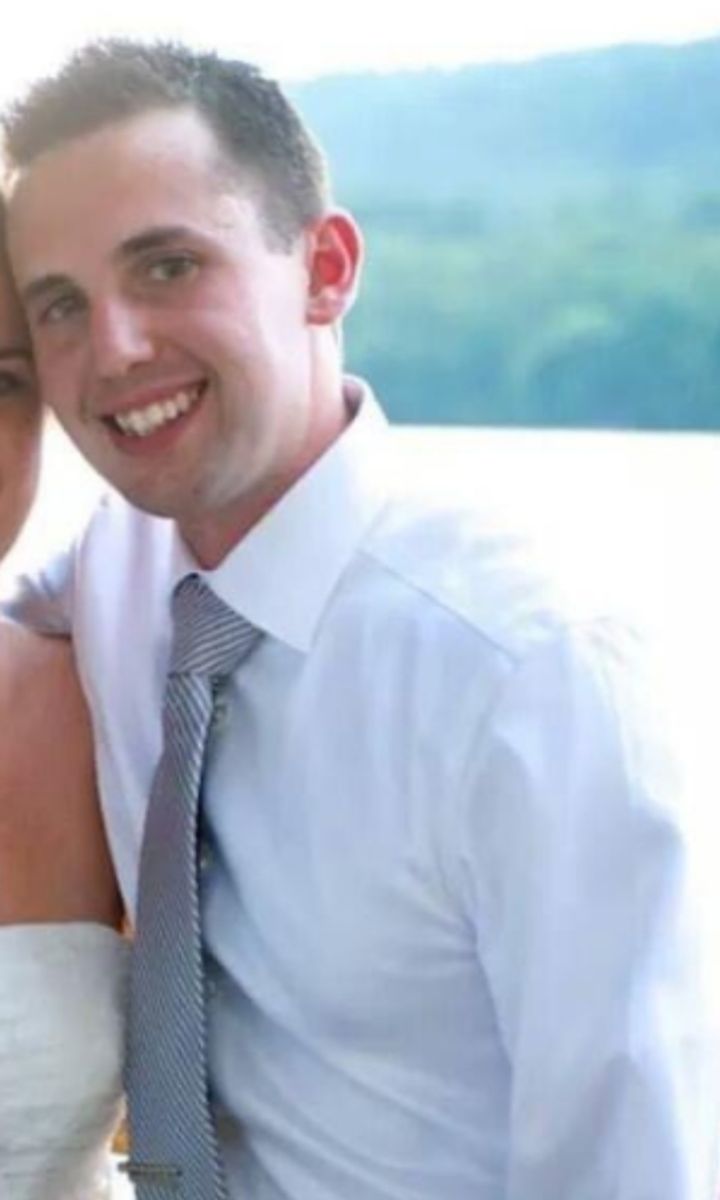 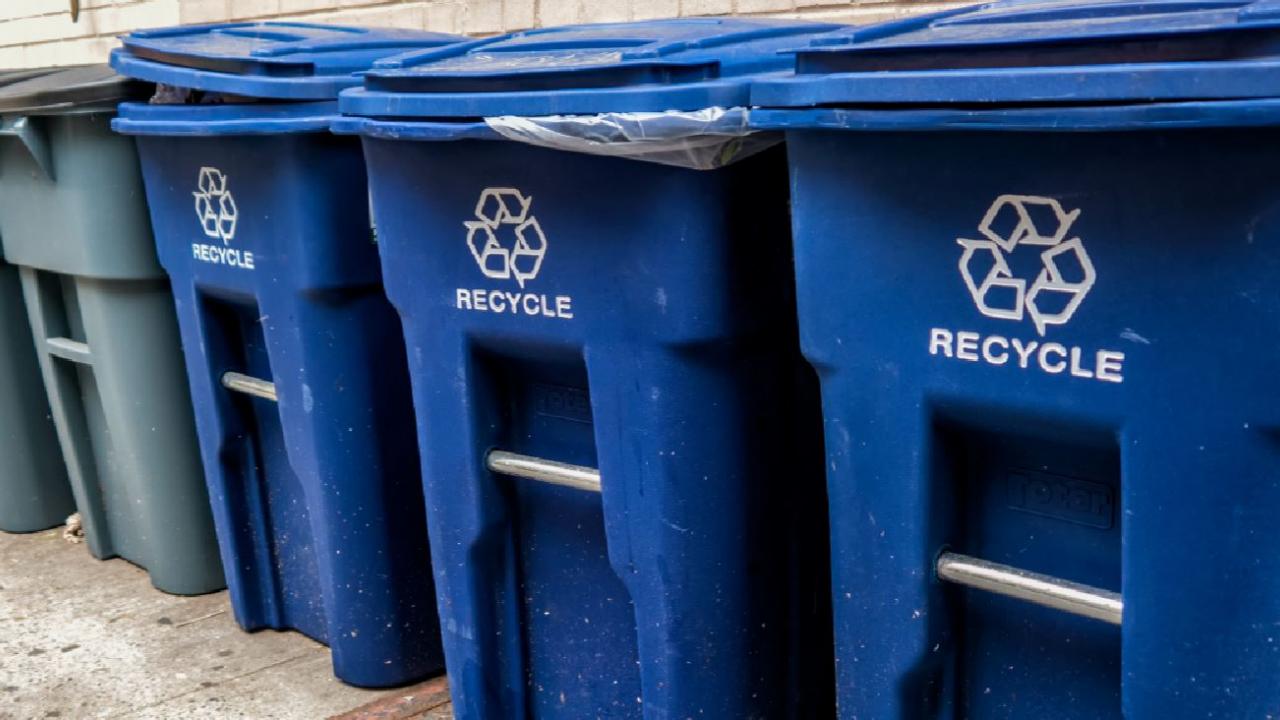