A McGraw man convicted of raping a teen girl was sentenced Tuesday in Cortland County Court to four years in prison and 15 years of post-release supervision.

Kenneth W. Little, 37, formerly of South Street, pled guilty to felony, third-degree rape in exchange for the plea bargain. Little admitted to raping the girl during the overnight hours of Sept. 15 and Sept. 16, 2019 at his residence.

Little was originally indicted on charges of third-degree rape, as well as felony third-degree criminal sex act, misdemeanor third-degree sexual abuse and misdemeanor endangering the welfare of a child. Four years was the maximum sentence allowed by law for the conviction of the top count of the indictment, according to state penal law.

The rape conviction is Little’s 10th conviction for various crimes, said Assistant District Attorney Jessica Weyant. The deal also includes a 179-day sentence for violating his probation after a drunken driving conviction in Cortlandville Town Court, according to court and County records.

The teen girl wrote a letter to the Court of Judge David Alexander and asked Weyant to read it aloud at Little’s sentencing.

Little knocked on the front door and asked if any adults were home that September night in McGraw, the girl wrote. She replied the adults were not home. When Little saw she was cooking dinner for herself and her younger sister, he offered to order pizza and wings for them at his house. The children agreed. After his arrest, Little told police in an interview that the girls told him their mother was in jail and they were hungry, said Weyant.

Continuing to read from the girl’s letter, Weyant noted the then 36-year-old man asked the girl in her mid-teens if she had ever been kissed. While he was kissing her, he started taking off her clothes and carried her to the bedroom where he had intercourse with her, the girl wrote.

“I had tried to block everything out,” she wrote to the Court. “After I got my clothes on, I ran outside.”

The teen’s younger sister — who had gone home during dinner and then snuck back to Little’s home — witnessed the rape and went for help, according to a second letter the teen’s mother wrote to the Court. Through the younger sister’s efforts, an adult acquaintance went to Little’s residence to stop the attack and the police were called, the mother wrote.

Little told police he did not force or coerce the girl and that he thought she was 18, said Weyant. She was actually too young to give anyone consent to anything, according to state law and court records.

While Little gave police an account of what happened at the time of his arrest the next morning, he told the Cortland County Probation Department he cannot remember what happened prior to sentencing, said Weyant.

“He states he does not remember,” she said, adding he told the probation department he had 12 beers over the course of that night. Weyant noted Little was on probation for a 2009 Tompkins County conviction of felony aggravated unlicensed operation of a vehicle, an alcohol-related offense, at the time of his arrest. “So, he takes no responsibility for his actions.”

Young noted Little has been working to support his own children and his girlfriend describes him as a positive influence on her kids.

“Mr. Little acknowledges that alcohol has been an issue through his adult life,” said Young, asking that he be sentenced to the minimum sentence of two years. “He knows that he needs to stay away from alcohol.”

Little apologized to the teen at sentencing.

“I apologize for anything that happened that night,” he said. “This goes out to the victim: there’s nothing more I can say than this should never have happened.” 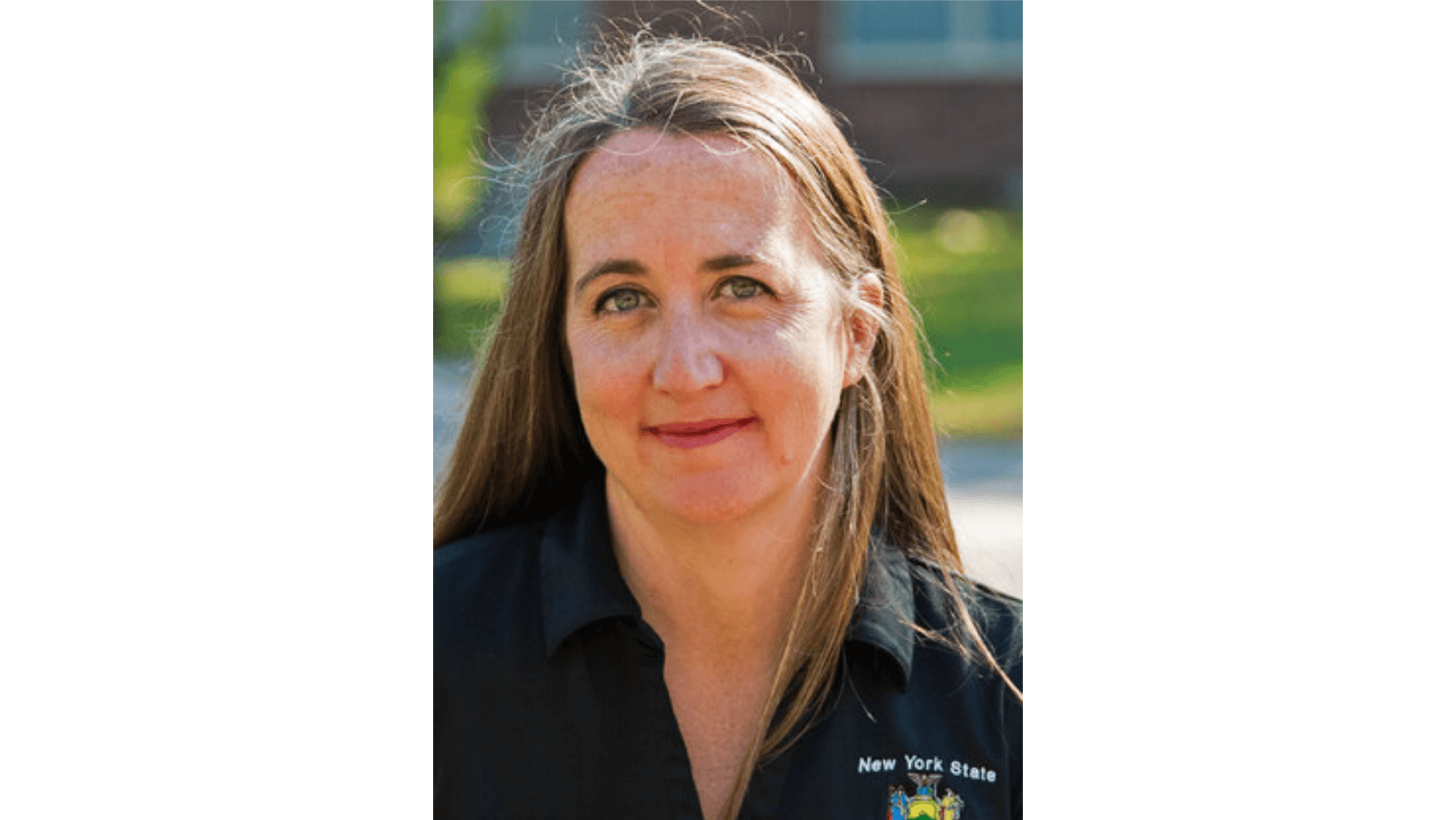 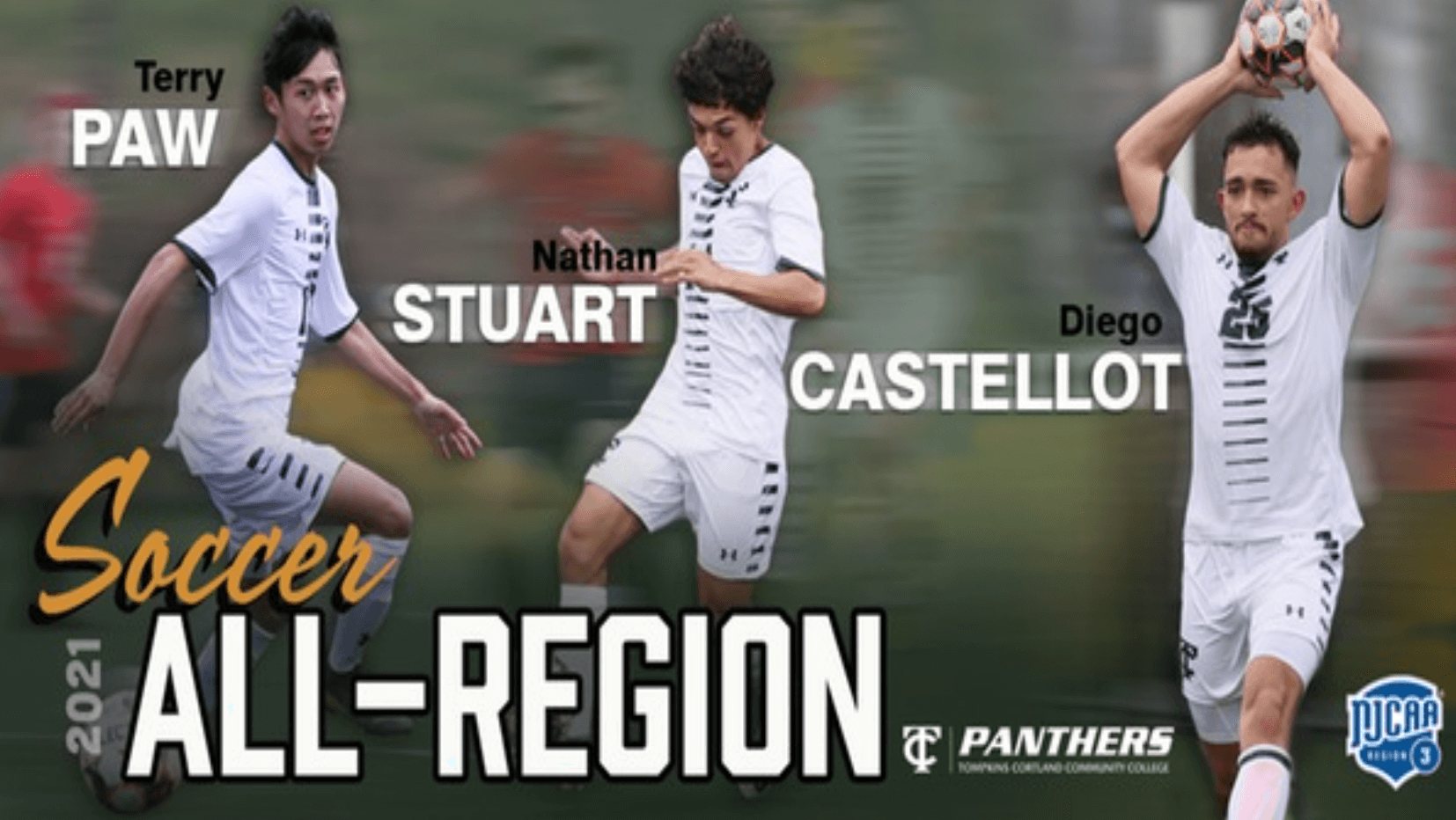