Rev. Terrence King stood in front of a large crowd at Courthouse Park Saturday evening and reminded the attendees of the 13th Amendment of the United States Constitution. 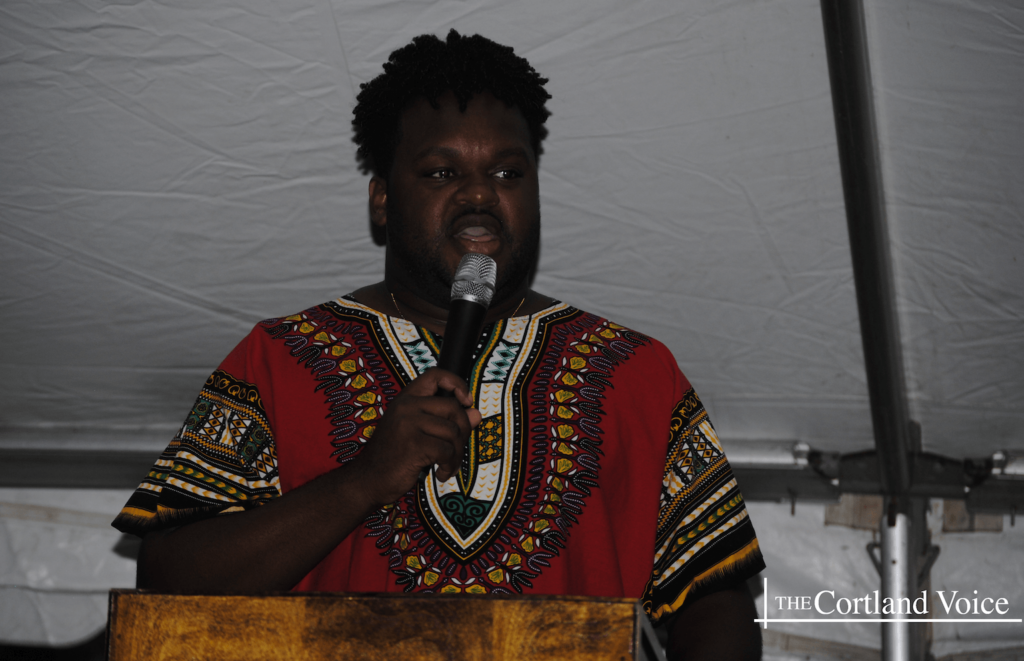 The amendment, which abolished slavery and involuntary servitude in the country when it was signed by congress, then ratified and proclaimed into law in 1865, prompted King to mention a part of the written document where it says “absolute equality.”

The excerpt from King’s speech tied into the first-ever Juneteenth event in the city of Cortland at Courthouse Park, as people from in and out the Crown City gathered to celebrate the recently appointed federal holiday in the country.

“I’m amazed by the turnout of this event,” said Tim Thompson, co-chair of the Cortland County Community of Color group. “We pulled this in together.” 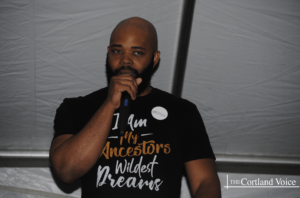 He added, “in the spirit of Juneteenth, I can’t think of much we can’t overcome.”

Kharmen Wingard, co-chair of C4, mentioned in the 13 years it took for him to find a community “with a sense of belonging,” it took one day “for all of us to come out here and support each other.”

Juneteenth is a holiday across the nation that commemorates the emancipation of enslaved African Americans. President Joe Biden officially recognized it as a federal holiday on Thursday.

New York state recognized it as an official paid holiday for state employees when Gov. Andrew Cuomo signed it into law on June 19 of last year. 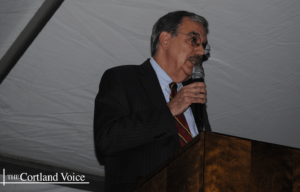 “I think (Martin Luther King Jr.) would be very proud to know this day came about,” Bitterbaum said. Lima Stafford, assistant director of SUNY Cortland’s multicultural life and diversity office, mentioned that Bitterbaum has been at the forefront of growth in diversity in the student population. As of 2017, the diverse student population under Bitterbaum’s leadership has gone from 4% in 2003 when Bitterbaum started at SUNY Cortland as president to 25% in 2017, Stafford said.

Seth Thompson, chief diversity officer at Tompkins Cortland Community College, mentioned a conversation he had with his daughter the other day about Juneteenth. 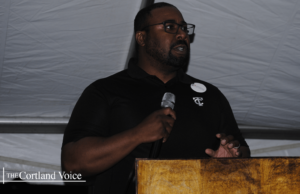 At the end of the conversation, his daughter said “You know dad, I love the 4th of July. It’s an awesome holiday, but Juneteenth is a holiday we should all be celebrating.”

He asked his daughter why and she replied, “that’s when everyone was free.”

“As a dad and educator, it was one of those moments that fill you with joy,” Seth Thompson said.

He continued, “It is a joyful time to be free all together as one. There’s a multitude of experiences that people of African descent have to experience, and this day helps to explain what they’ve been through.”

A nod was given to Opal Lee, the “Grandmother of Juneteenth” and an activist known for her push to make Juneteenth a national holiday.

“She made it her life-long mission to make Juneteenth a national holiday -- and she finally did it,” said Lorraine Lopez-Janove, chief diversity and inclusion officer at SUNY Cortland. Lee was present when Biden signed the Juneteenth National Independence Day Act on Thursday.

Tytler noted how the college was an abolitionist revolution, saying “the college had big ideals, very progressive thought, and for a little while was a source of inspiration for many people.”

Bitterbaum touched on how Juneteenth is “a day of commemoration that retells the story of Black people and the ongoing struggle in a nation that has forgotten the afterlife of slavery.”

“We’ve had Jim Crow Laws and segregated schools, and now there is ongoing oppression,” Bitterbaum continued. “We will still need to grapple with racial injustice, but it may lead to momentous change.”

Lopez-Janove said while Juneteenth is celebrated for the first time in Cortland, Black people have been “celebrating the holiday for 155 years.” 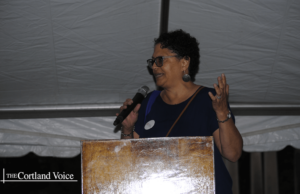 “Black folks have been involved in changing their communities since then,” she said.

Lopez-Janove added that even though Juneteenth is a day “to celebrate and rejoice,” tomorrow and beyond should be “time to rededicate ourselves to justice, eliminating bias, and gaps in everything across this country.”

“We as a people need to stand in solidarity for truth, justice, equality and inclusiveness,” said Dr. Orinthia Montague, president at Tompkins Cortland Community College and keynote speaker of the event. 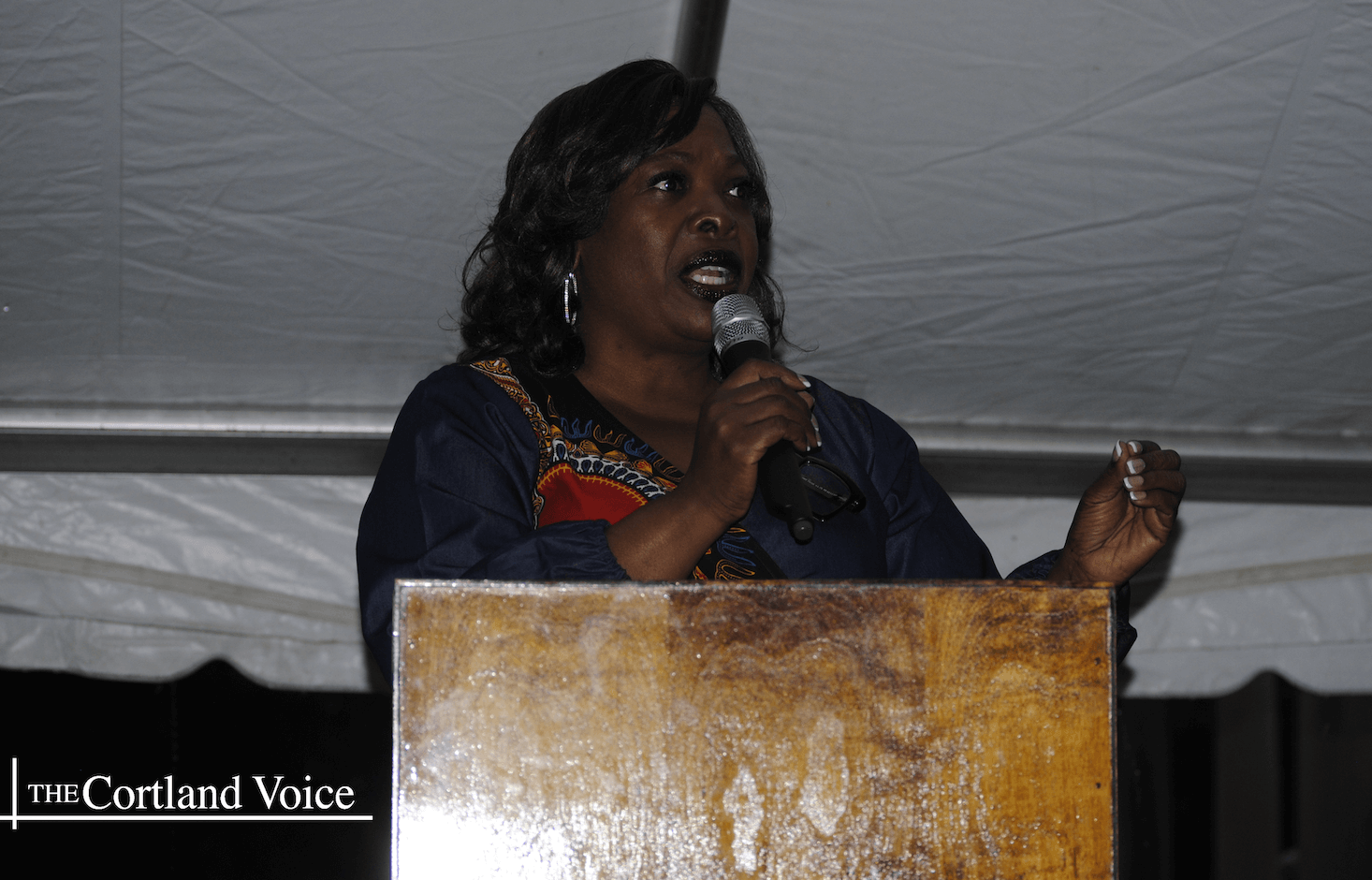 To view the event, watch the video below that is taping of the event. 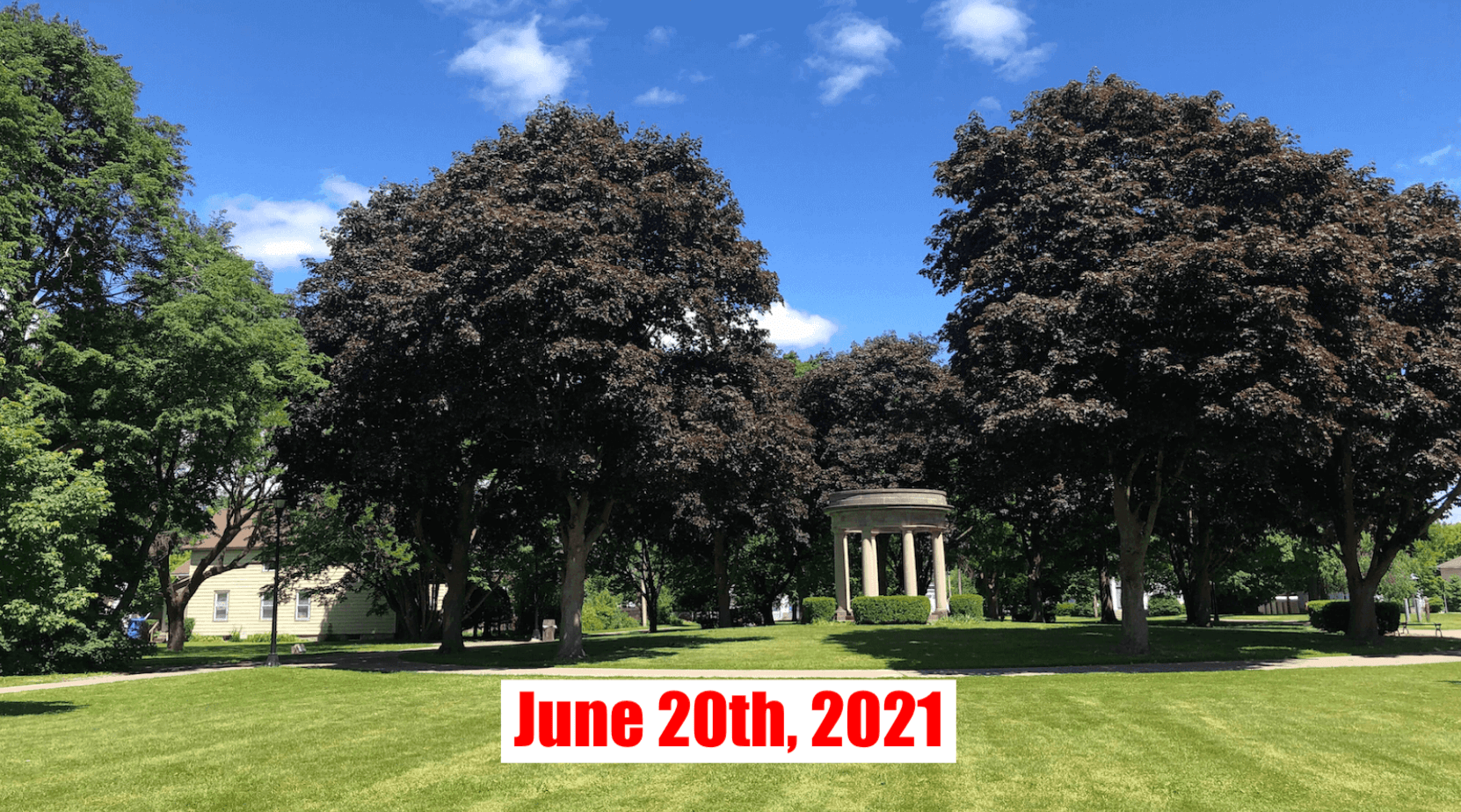 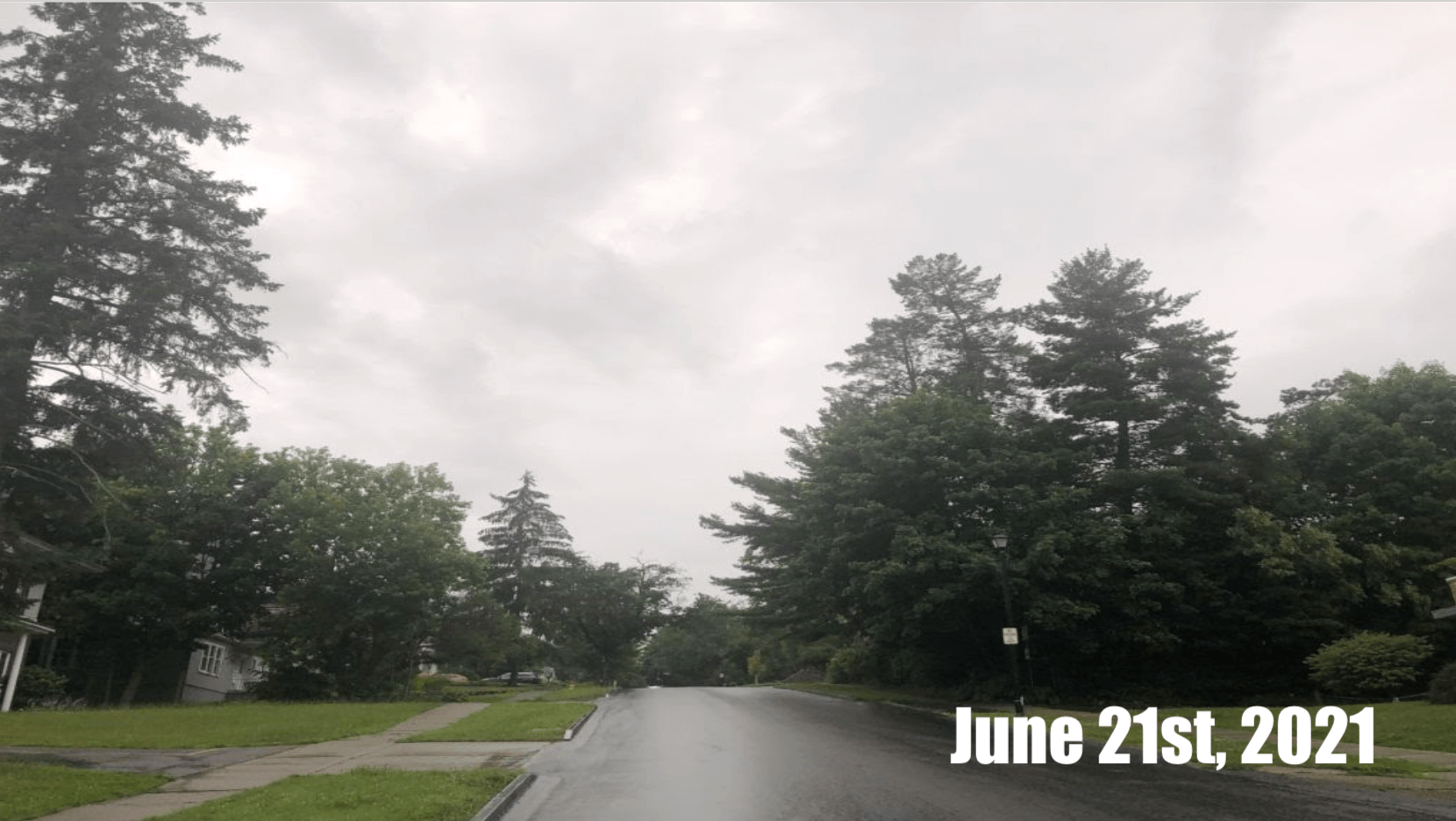