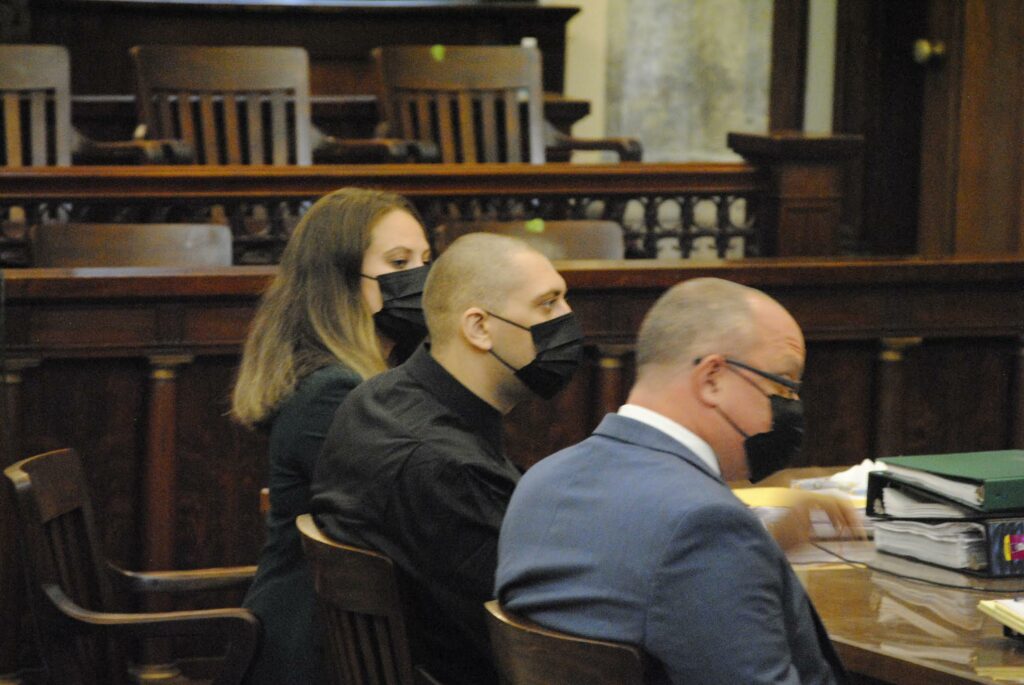 Three alternate jurors were selected on Tuesday to be substitutes for the 12-person jury in the Cortland County case against Zachary L. Clark, who is facing a dozen charges.

The alternate jurors were selected through a round of 18 potential jurors. It was the third and final round of jury selection.

Once the jury selection process came to a close, County Judge Julie Campbell ran through rules, regulations and guidelines for the jurors that are part of the case.

Both attorneys opted to save their opening statements for when the case resumed today at 8:30am.

Campbell noted that the case against Clark may conclude this week, but Campbell also said there’s a chance the case “might rollover into next week.”

Clark, 27, of Elm Street in Cortland, has been accused of shooting city police officer Chad Knapp three times on March 27 of last year, which led to a 12-hour standoff. Clark surrendered the following day before 8 a.m.

The Cortland Voice will continue to provide daily updates on this case. 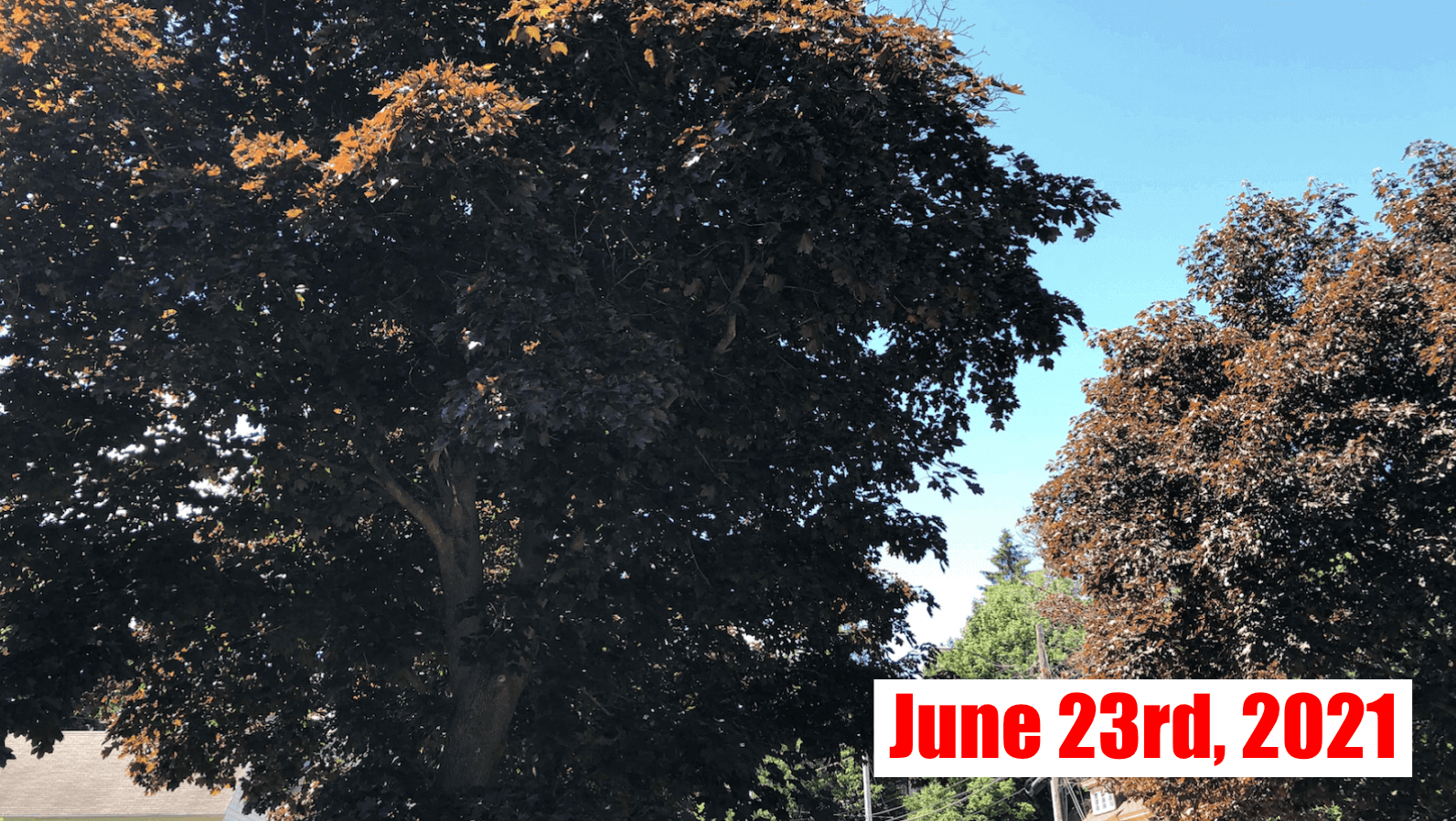 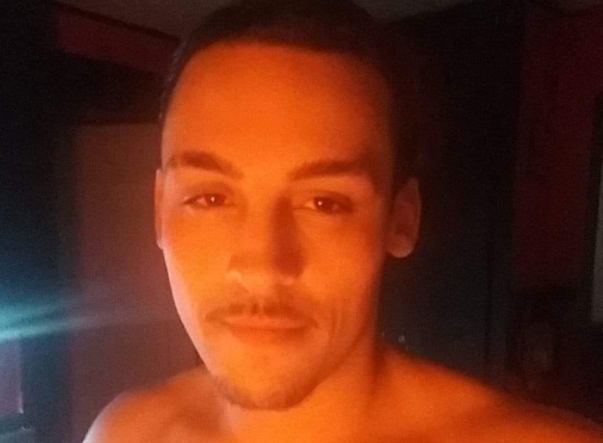