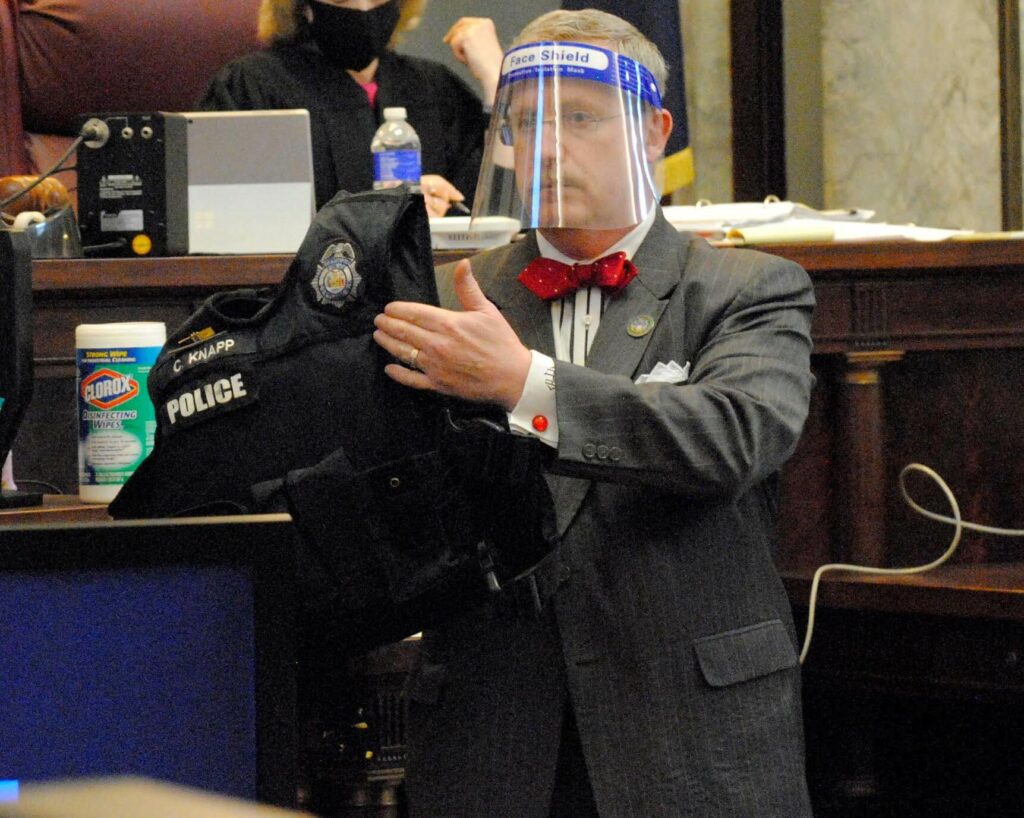 A handful of witnesses testified Wednesday in the Cortland County case against Zachary L. Clark, including members of his family.

Clark, 27, of Elm Street in the city of Cortland, has been accused of shooting city police officer Chad Knapp three times on March 27 of last year, which led to a 12-hour standoff. Clark surrendered the following day before 8 a.m.

Clark’s mother Petula Holl, and his brother Bryant Holl, broke down the events that occurred before Knapp entered the scene at the family's 3-room apartment on Elm Street.

Petula recalled the incident starting when Clark and Bryant were getting into a "heated argument" downstairs. Petula, who admitted she was intoxicated upstairs in her bedroom, said she heard Clark, while holding a rifle, shout "I will shoot you" to Bryant. Prior to Clark’s threat, Bryant noted that he called down for his mother "multiple times" in the middle of his argument with Clark, but Petula mentioned she didn't hear Bryant calling for her.

"(Clark) seemed fine throughout the day, but he was acting strange after coming back from the store," Bryant said, who added he "didn't feel safe" around Clark while he was holding the rifle.

Petula attempted to take the rifle from Clark's hands by holding on to the barrel, but Clark refused to let go as he held onto the shaft part of the weapon. Petula noted that she and Clark “danced around” the living room while both held on to the rifle. Petula remembered Clark saying he wanted her to let go of the gun "so he can put it away in the case." Instead, Clark proceeded to "rip it out" of Petula's hands, which led to Petula's hand cutting open between her index finger and thumb.

The rifle was brought into the courtroom Wednesday as evidence and proof of Clark’s weapon. While the rifle was shown to the jury, Bryant pointed to the exact parts of the gun that Petula and Clark were holding on to.

Before Bryant took Petula to the emergency room to get stitches on her hand, Clark said to his mother “I would’ve killed you.”

"It wasn't him," Petula explained in tears. “He’s never threatened me before.”

Petula and Bryant each noted that Clark has never had an issue this severe. However, Bryant said there was one time when Clark “was talking to the bird clock in the living room.”

When Bryant returned back to the family's apartment, he saw Clark “sitting still and smiling” at the kitchen table, with the rifle laid out "in front of him."

Concerned with what Clark would do next, Bryant called 9-1-1 and told authorities his brother was “mentally ill.”

That was when Knapp arrived at the scene, and Bryant met him outside of the apartment to discuss the situation with Clark. Knapp went into the apartment, unannounced, and Clark immediately pointed the rifle at Knapp. Bryant said he heard Knapp say "put the gun down," but Clark began shooting at Knapp.

Bryant, who said he was “50 feet outside of the apartment,” heard the shouting and gunshots. He suddenly witnessed Knapp running out of the apartment, with his leg bleeding uncontrollably, while shooting back at Clark.

Frozen in the moment, Bryant said, he hears Knapp tell him to “take cover” as Knapp also takes cover on the other side of his patrol car. Bryant said he could hear Knapp yelling “I'm hit” on the radio dispatch in the process of requesting backup and an ambulance.

Based on an audio recording of Knapp’s radio call, multiple authorities responded. However, instead of a TLC ambulance getting to Knapp first, county sheriff’s deputy Mercedes Slade took Knapp to a safe location as other local authorities engaged in a standoff against Clark.

According to a recorded video from one of the county public safety building security cameras, Slade brought Knapp to the area as they waited for the ambulance.

Slade, who confirmed her presence with Knapp in the footage, mentioned he “was conscious, but in pain from being shot” multiple times in the leg.

Slade also noted it was the last time she used her patrol vehicle that night, with the car immediately becoming substantial evidence for the case due to Knapp’s blood on the backseat. Photos provided proof that Knapp’s blood was in the backseat of Slade's vehicle.

Ambulance arrived at the public safety building shortly after to bring Knapp to the hospital.

The trial day on Wednesday began with Monty and Weiss respectively providing opening statements to the jury for the prosecution and defensive sides of the case.

“(Perfetti) and I will prove that Zachary L. Clark is guilty,” Monty said. Though the defendant surrendered, he did not surrender his rifle. We are confident once you hear all of the evidence, there will be no reasonable doubt.”

Monty continued, “Clark continued to shoot (Knapp) with the intention of murdering him.”

Weiss followed up with her statement, saying parts of Monty’s statement are just “theories.”

“Clark was defending himself against a person who walked into his home,” Weiss said. “Clark did not try to murder Knapp...the evidence simply does not show that.”

The Cortland Voice will continue to provide daily updates on this case. 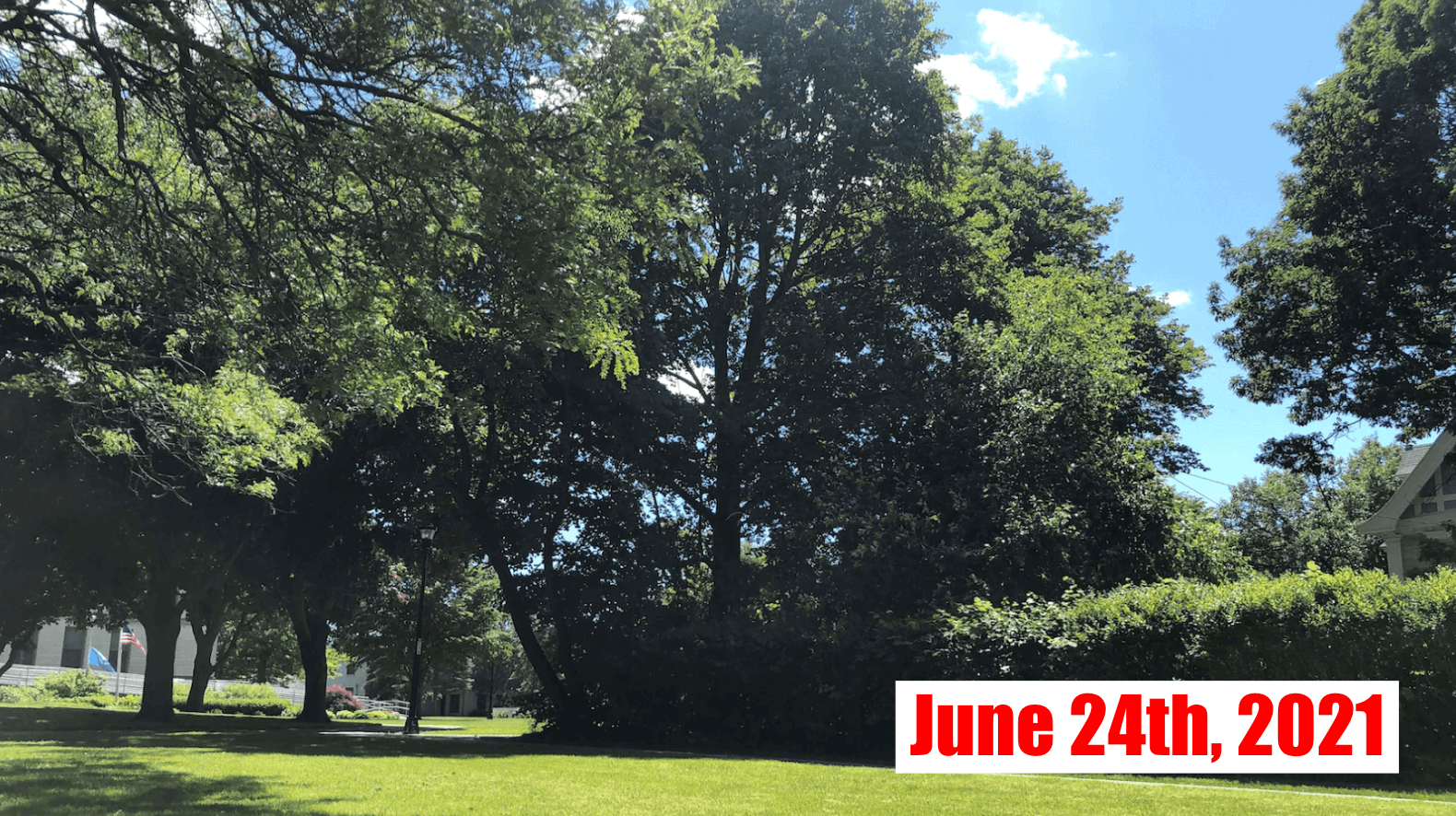 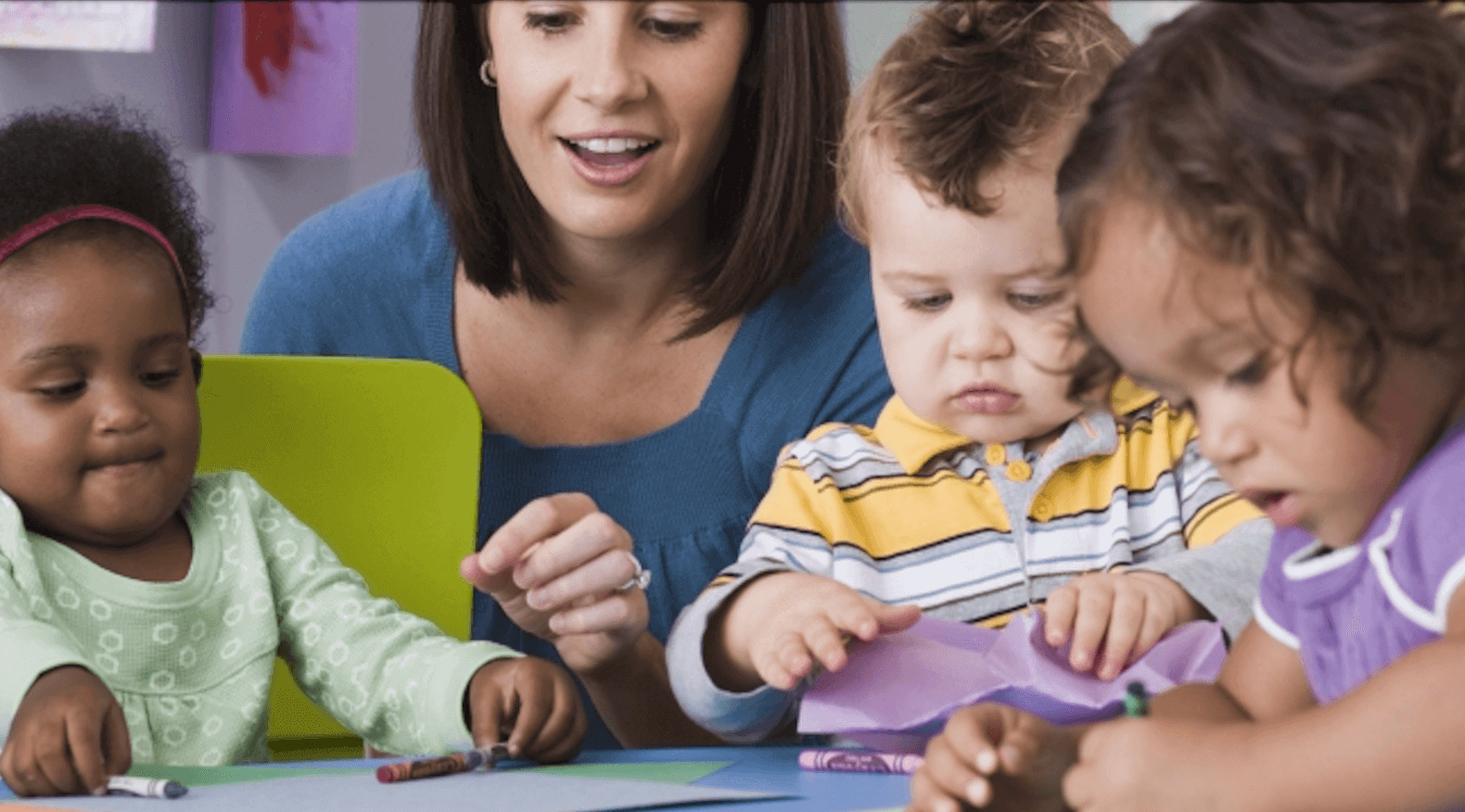