Man who shot police officer found guilty on all charges 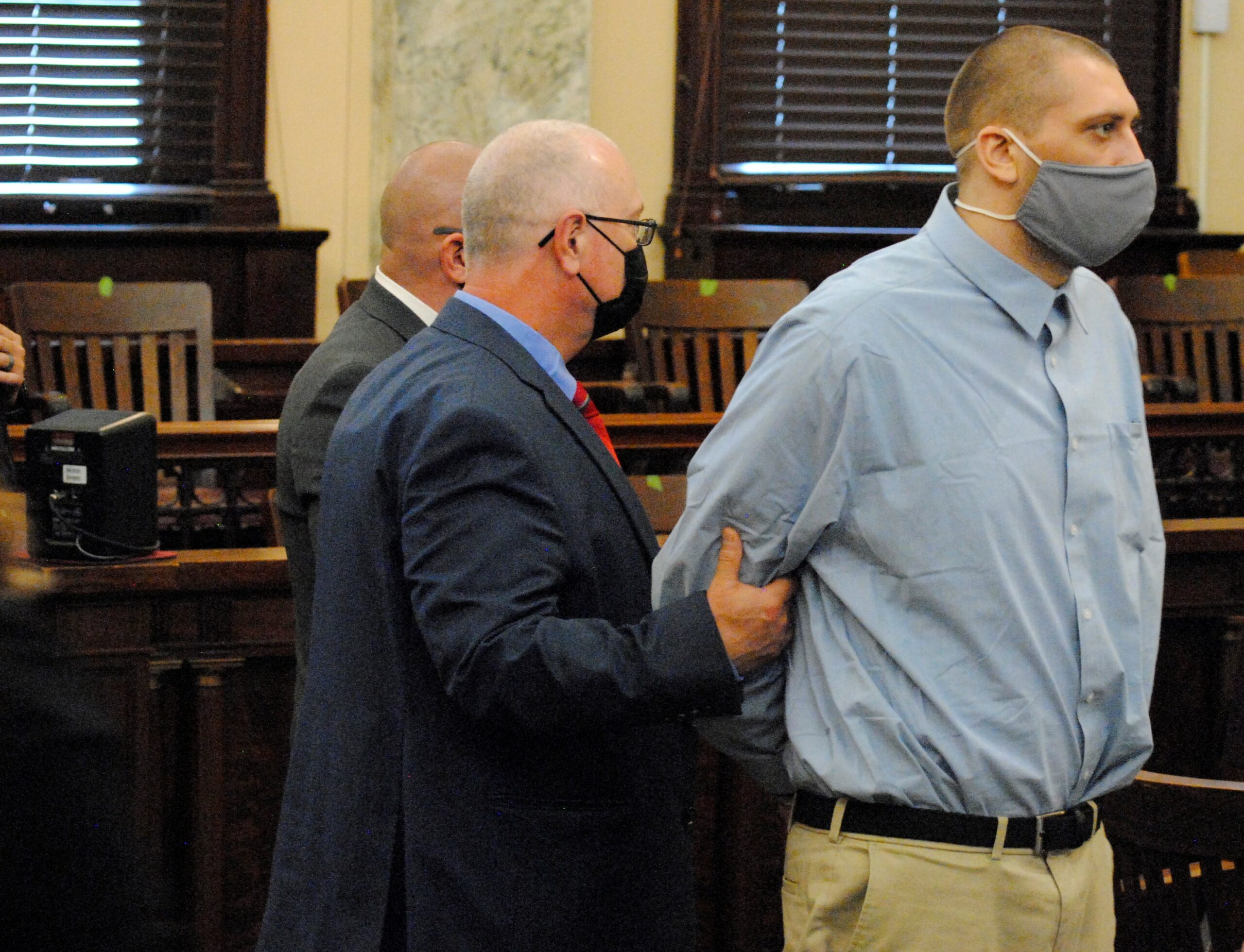 Zachary Clark being escorted out of the courtroom.

Zachary Clark, the 27-year old man who shot city of Cortland police officer Chad Knapp on March 27 of last year on Elm Street, was found guilty by the jury Monday evening on all charges (12 counts) against him in the Cortland County trial.

Clark was found guilty of the following charges:

Defense rested its case Monday morning following testimonies from Clark and his half-brother Bryant Holl -- the second time Holl has testified in the trial.

Clark recalled the incident that took place on March 27 of last year. He allegedly said a man with a “shaved head and tank top” walked into the Elm Street residence, unannounced. The man stood “about three feet” from Clark, he added.

Clark also noted he wasn’t sure if the man was wearing “grey, black or blue” colored clothes.

Sitting at the kitchen table with his rifle “2-to-3 feet (of him) on the right side of the table,” Clark said it took him “a couple of seconds to realize what was going on” and was “very confused” of the situation.

According to Clark, the man held up a gun and shot at Clark first. Clark then proceeded to pick up his rifle “within 10 seconds of the first shot” and shot back.

Clark mentioned he took cover behind a foot casing near the front door of the residence, while the man allegedly continued to shoot from the enclosed porch. Clark said one of the bullets connected on the “back part of his forearm,” which was allegedly the source of Clark’s bleeding arm during the incident.

“It was a very weird situation,” Clark said.

When it came time for Perfetti to ask Clark some questions, however, Perfetti mentioned that Holl in his first testimony last week said Clark took the first shot.

Holl confirmed this part of his first testimony in his second testimony Monday morning.

Weiss noted that Clark “genuinely, reasonably believed his life was in danger” when Knapp entered the Elm Street residence.

“The man just barged in,” she said. “Zach didn’t know who this man was.”

Weiss mentioned that “Chad Knapp didn’t deserve to be shot,” but “neither did Zach.”

“(Zach) was merely defending and protecting himself,” she said.

“The testimonies were contradictory, and confusing at times,” she said, adding that the testimonies didn’t support evidence, and vice versa.

Perfetti, who conducted the prosecution’s closing statement, said the case was “to prove all 12 counts beyond a reasonable doubt.”

“Judge (Campbell) will define it, but we proved it to you,” he said.

Perfetti noted that Clark had “every intention to kill” Knapp that evening.

“The evidence and testimonies proved it over and over again,” he said.

The Cortland Voice will provide further updates post-trial in the coming months. 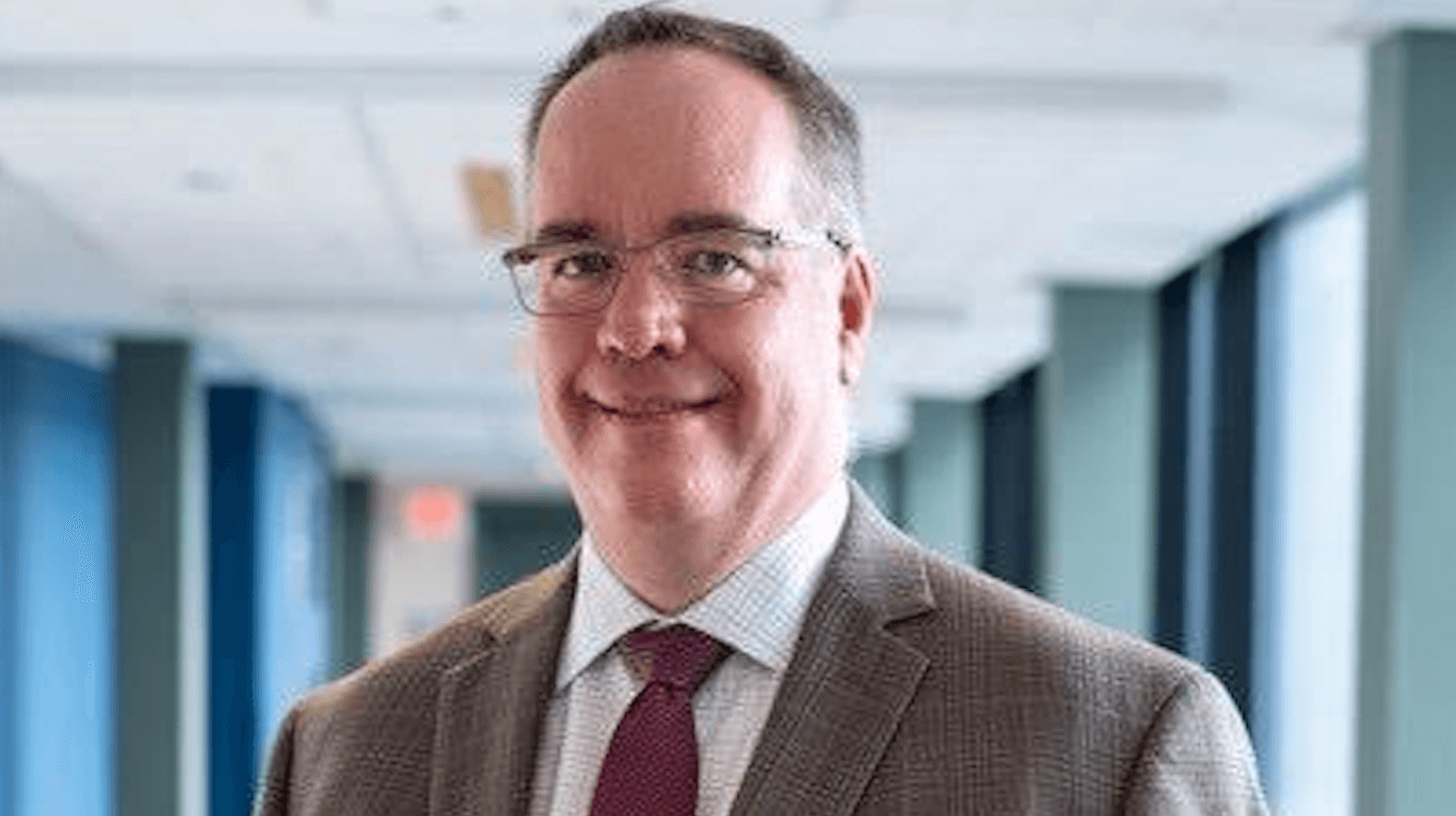 Protecting yourself from adverse drug reactions 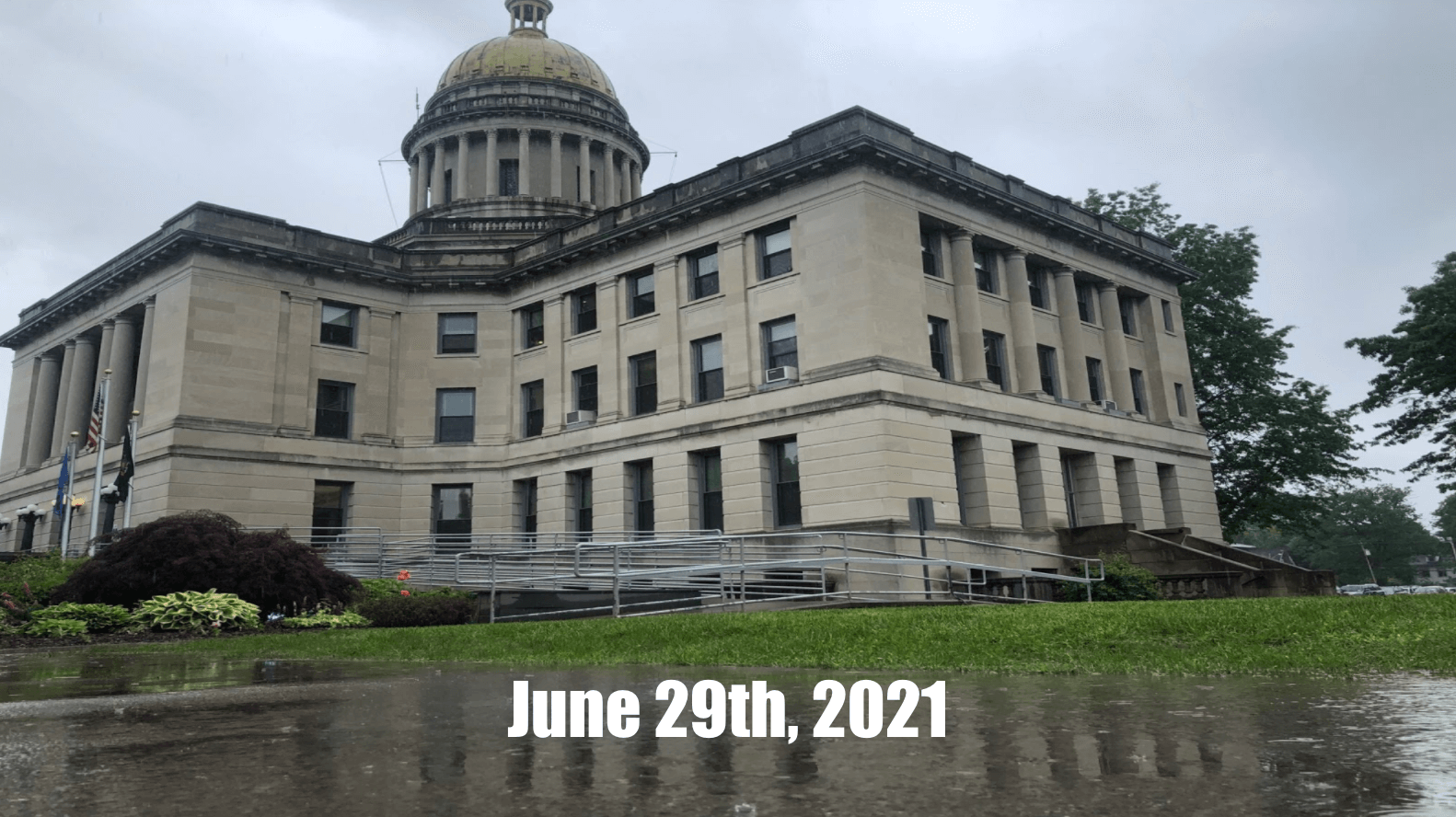