A Byrne Dairy store may be coming to the city of Cortland, pending approval from the city Common Council and the Cortland County Legislature in the coming months.

Twenty-five parking spaces will be included around the potential store, Brunelle said. He added there will be two pedestrian accesses, with one off of River Street and the other on Port Watson Street. They’re doing it so that “people don’t have to walk through the fuel stations.”

The proposal also includes a six-foot wooden fence along the west and north portion of the property line, Brunelle said.

The location for the proposed site of the store is between three tax parcels, Brunelle said. It includes a corner parcel at the former site of CNY Powersports and a car wash, a west parcel near a two-family home, and a small landlocked parcel.

Brunelle noted the landlocked parcel is under medium density residential zoning, and needs to be changed to general business district zoning, which the proposed store is currently under.

The planning commission at Tuesday’s meeting voted unanimously in favor of a recommendation to re-zone the parcel. The recommendation will now be sent to the Common Council for approval.

Brunelle said the parcel will house a “dumpster, two parking spaces and some trees.” 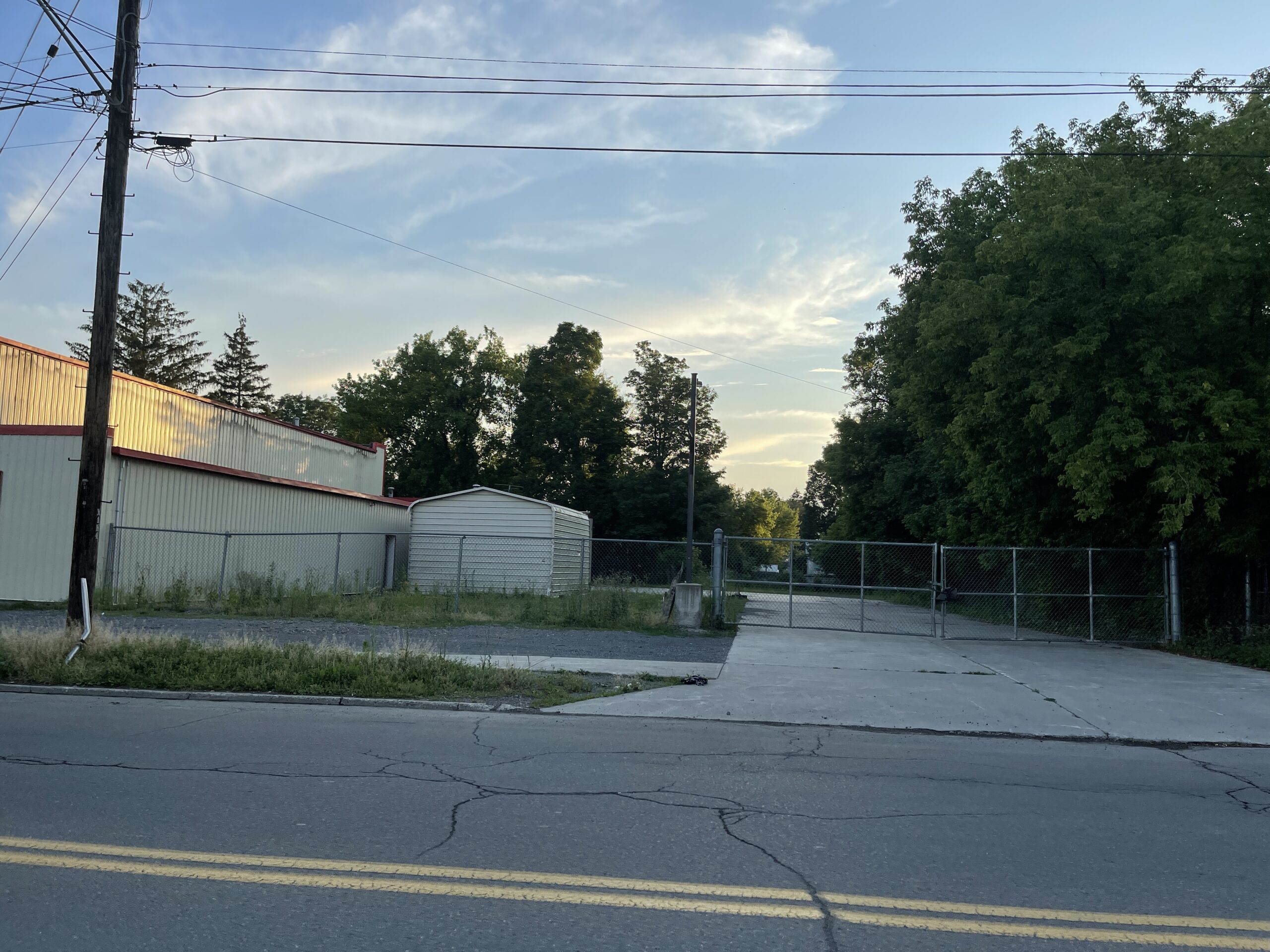 The final draft of the site review will be discussed at the planning commission’s July 26 meeting.

The city’s planning commission members expressed concern on certain parts of the proposal, including the possibility of increased traffic on Port Watson Street and the location of a crosswalk on the store property.

Before Brunelle brought his site plan proposal to the planning commission, it went up for a vote at the county planning board meeting on June 2. The board, however, rejected the proposal until a list of contingencies could be met.

Jim Reeners, the city’s planning commissioner, was curious if Brunelle read the staff comments and the resolution from the county planning board.

Reeners then asked Brunelle, “Is there anything in there you have difficulty complying with?”

“I do not,” Brunelle replied, adding that of the 21 points of contingencies from the county planning board, he has “addressed 20 of them.”

“I can take care of pretty much everything on the list,” he said.

Reeners, plus other board members, were worried the store will create more traffic along Port Watson Street.

Brunelle assured board members the store will not create more traffic. He added that the traffic study portion of the proposal was already sent to the New York State Department of Transportation for review.

“We’re not a destination (business), so we take the existing traffic off of the current roadways,” he said. “Let’s say 10,000 cars go through Port Watson (Street) every day...it’s not going up to 20,000 because of this store.”

Reeners was also wondering if the crosswalk, which is included in the site plan proposal, could move to the “northern bound area of the property.”

“That way foot would not cross the traffic path,” he said. “It encourages foot traffic along an exit path.”

Brunelle said he can “slide down a parking space and fit the crosswalk in.” 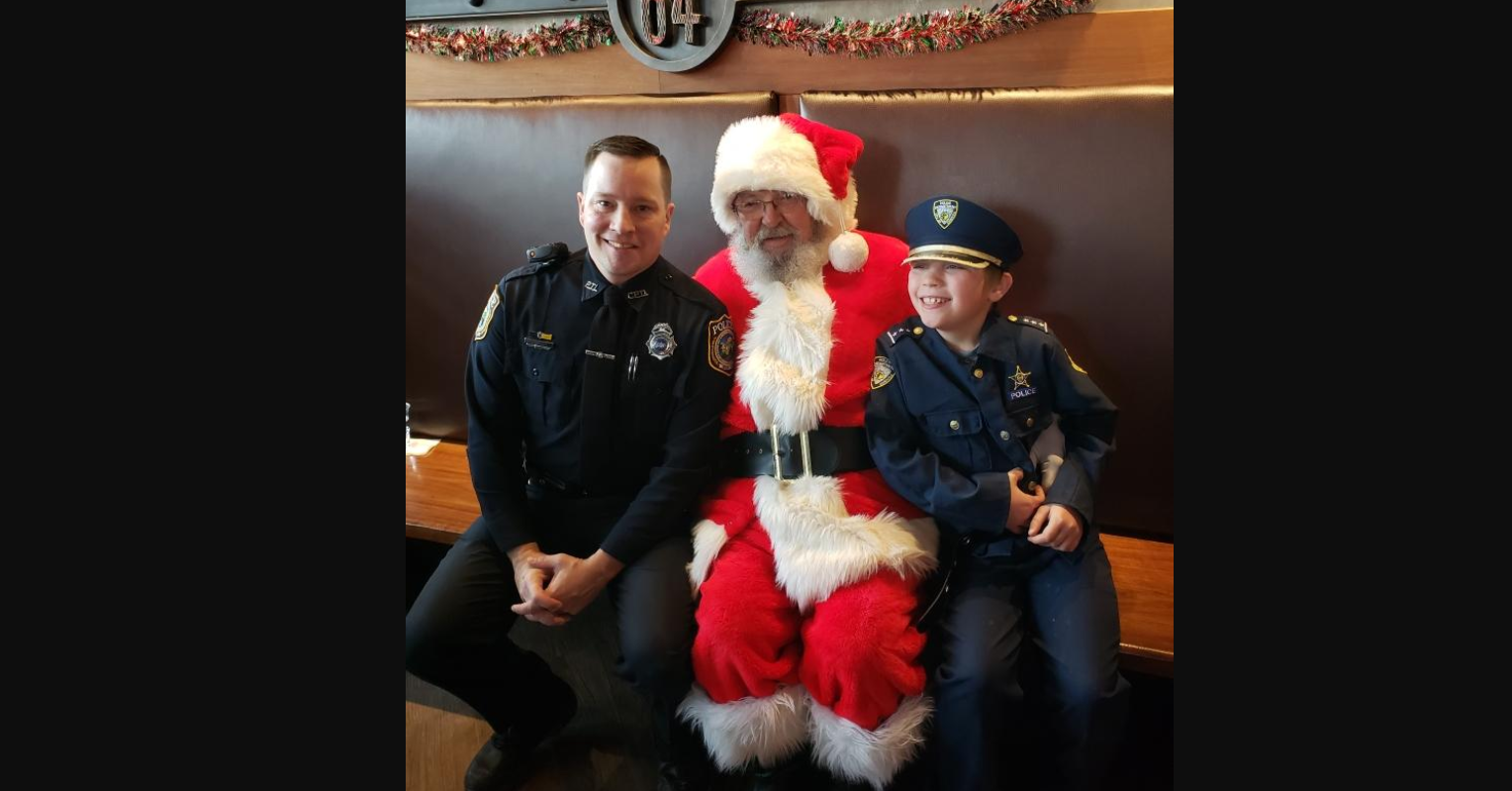