An ice cream parlor in the city of Cortland could be on its way, pending approval from a slew of local and state government committees and agencies.

On Monday, the city’s planning commission unanimously voted in favor of a site plan for Frosty Caboose -- a proposed ice cream parlor on a vacant lot on 107-109 Homer Avenue -- contingent that it meets requirements from the New York State Department of Environmental Conservation.

Cortland resident Andrew Pierce is partnering with Dick Brecht, a Groton resident, for the project. Brecht owns two ice cream parlors in Tompkins County: one in Dryden called the Frosty Cow, and another known as Ice Cream Caboose in Groton.

The proposed ice cream parlor in Cortland would be across the street from Suggett Park/Wickwire Pool and close to Guthrie Cortland Regional Medical Center, Pierce said.

“Since there is so much foot traffic in this area, it’d be a nice place to have an ice cream parlor,” he added.

Pierce, who owned a food truck known as Drew’s Dogs “for about 7-8 years,” is combining elements of his former business to the potential ice cream parlor on Homer Avenue. Pierce noted the shop would sell ice cream, hot dogs and hot sausage.

Pierce mentioned how Cortland “doesn’t have the ice cream parlor community set up like it once did.”

He referenced former ice cream parlors -- Maryanne’s Ice Cream and Ice Cream World -- both of which used to be located on Main Street in Cortland.

Pierce, who noted he has a 4-year old grandson, said most of the ice cream shops in the area are “not easy to take him to.”

“It’s about providing something positive for the community, whether they’re walking, biking, or visiting the park without getting into their car and driving,” he said.

The location of Frosty Caboose, potentially a permanent structure, would be near a floodplain and floodway, Pierce said. Dry Creek is near the property where the proposed shop would go so water “can flow under” the structure.

Pierce is working with local engineer Tim Buhl on the project. Buhl, who formulated the site plan, said “nothing would block the floodway” and it’s “parallel with the flow of direction.”

“It’s in the shadow of a house behind (the proposed structure). The house would be upstream of the structure,” Buhl said.

City planning commissioner Jim Feeners asked Buhl “if this were a foundation and it was more restricted, isn’t there venting that allows water to flow through a capacity?”

Buhl replied by saying it’s mostly “in the floodplain that allows you to do that.” He added that any additional parts “aren’t even needed for the floodway.”

“I don’t think there will be a significant impact with this structure on the property,” he said.

Planning commission board members were concerned if the structure is similar to a food truck. But, Buhl harped that it is “in fact a permanent structure.”

Buhl said the request for a permit from the DEC may take “2-to-3 weeks.”

“We want to make the DEC happy,” he said.

Reeners mentioned the project will be discussed at the Cortland County Planning Board meeting on July 6. A recommendation from the county planning board that would be sent to the city of Cortland officials could come out of the meeting.

It was also noted at Monday’s meeting that if DEC approves a permit for the project, a floodplain development permit would have to be issued. 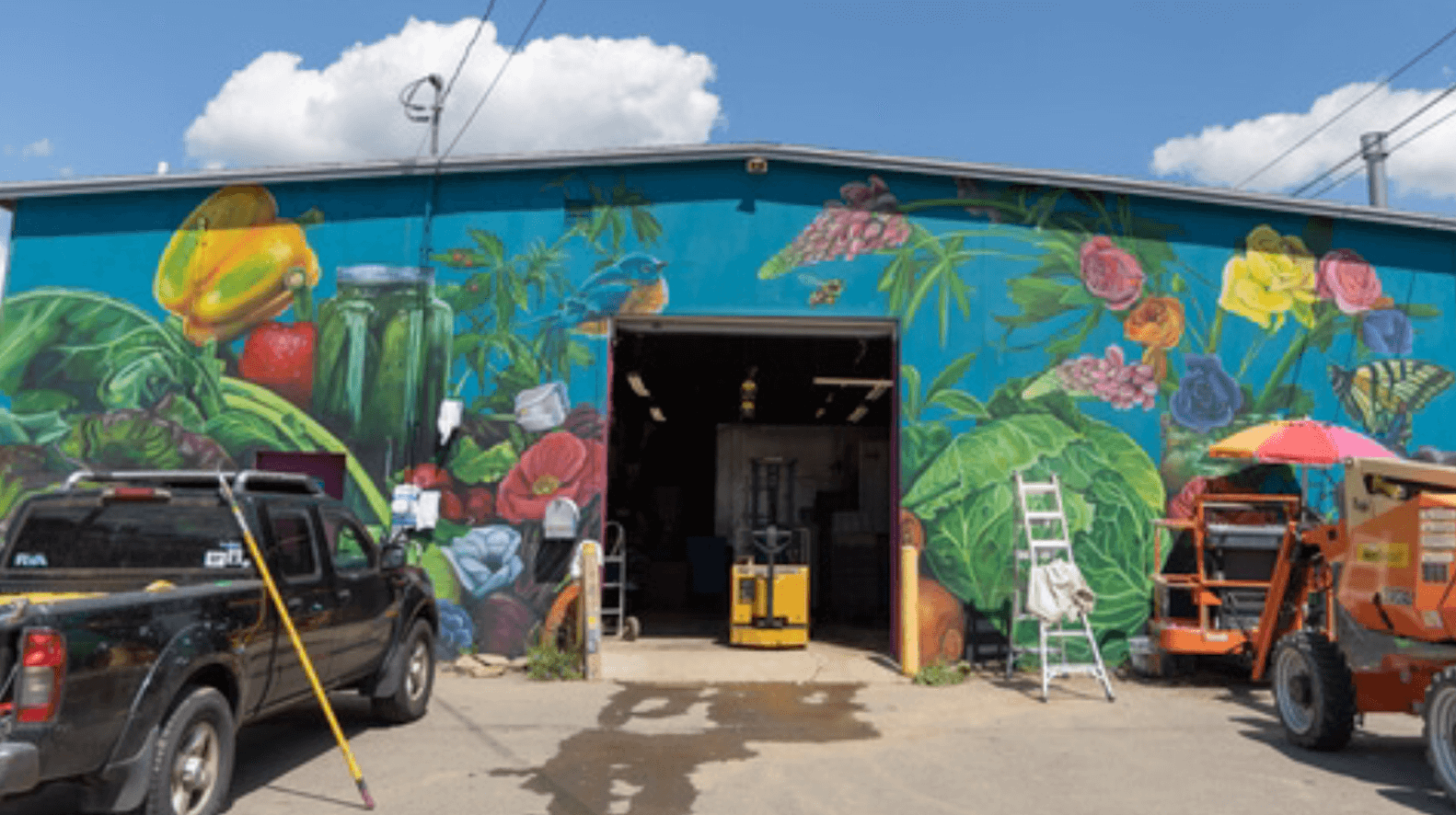 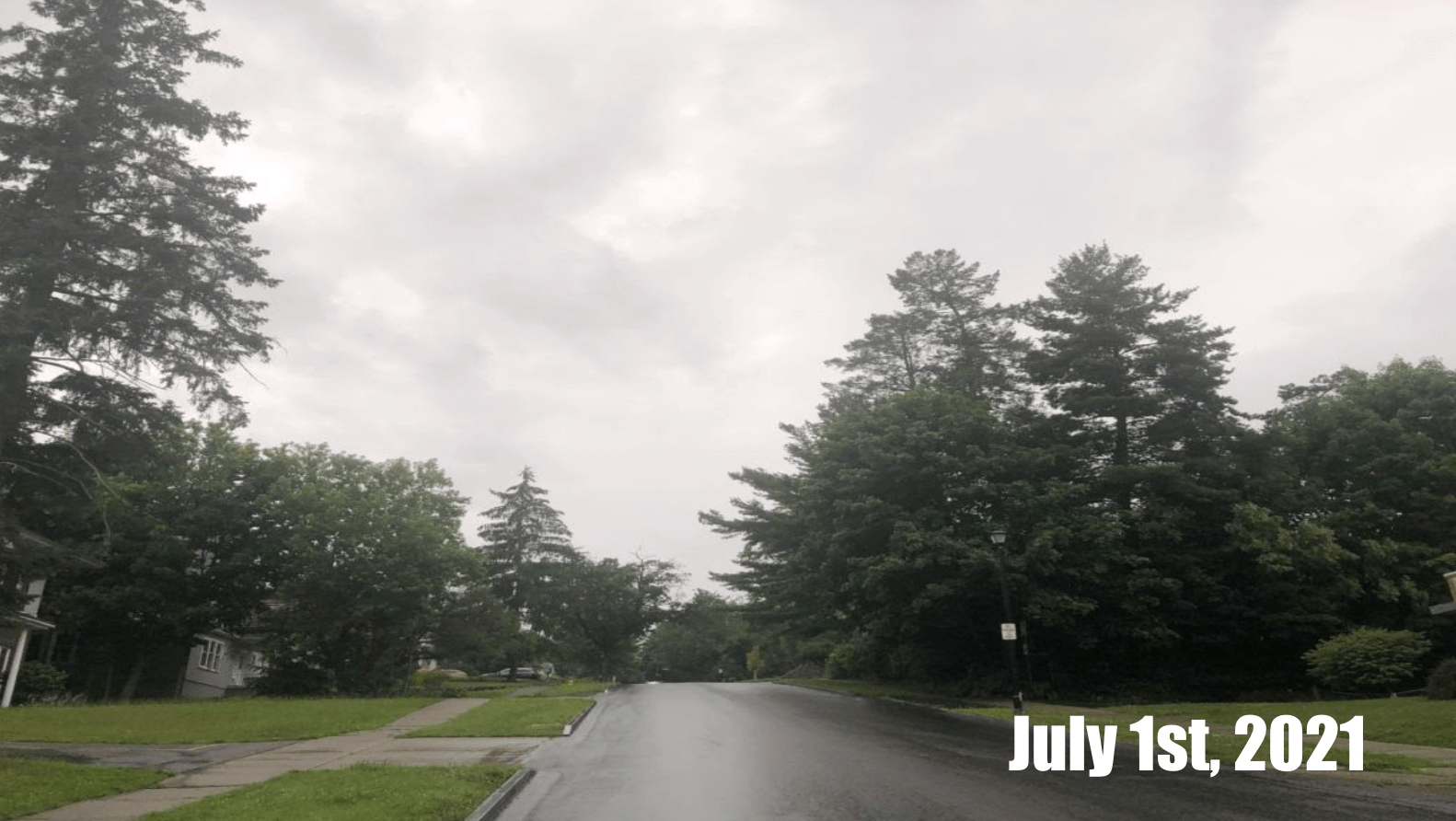