A class of 2021 graduate, Karissa’s greatness rings true, and her legacy will be defined as one of the most dominant basketball players to come out of the Lady Eagles’ varsity program.The common question that people have is - ‘what’s next’?

Wilbur has decided to stay close to home, where she will compete for Coach David Stevenson and the Tompkins Cortland Community College women’s basketball team. 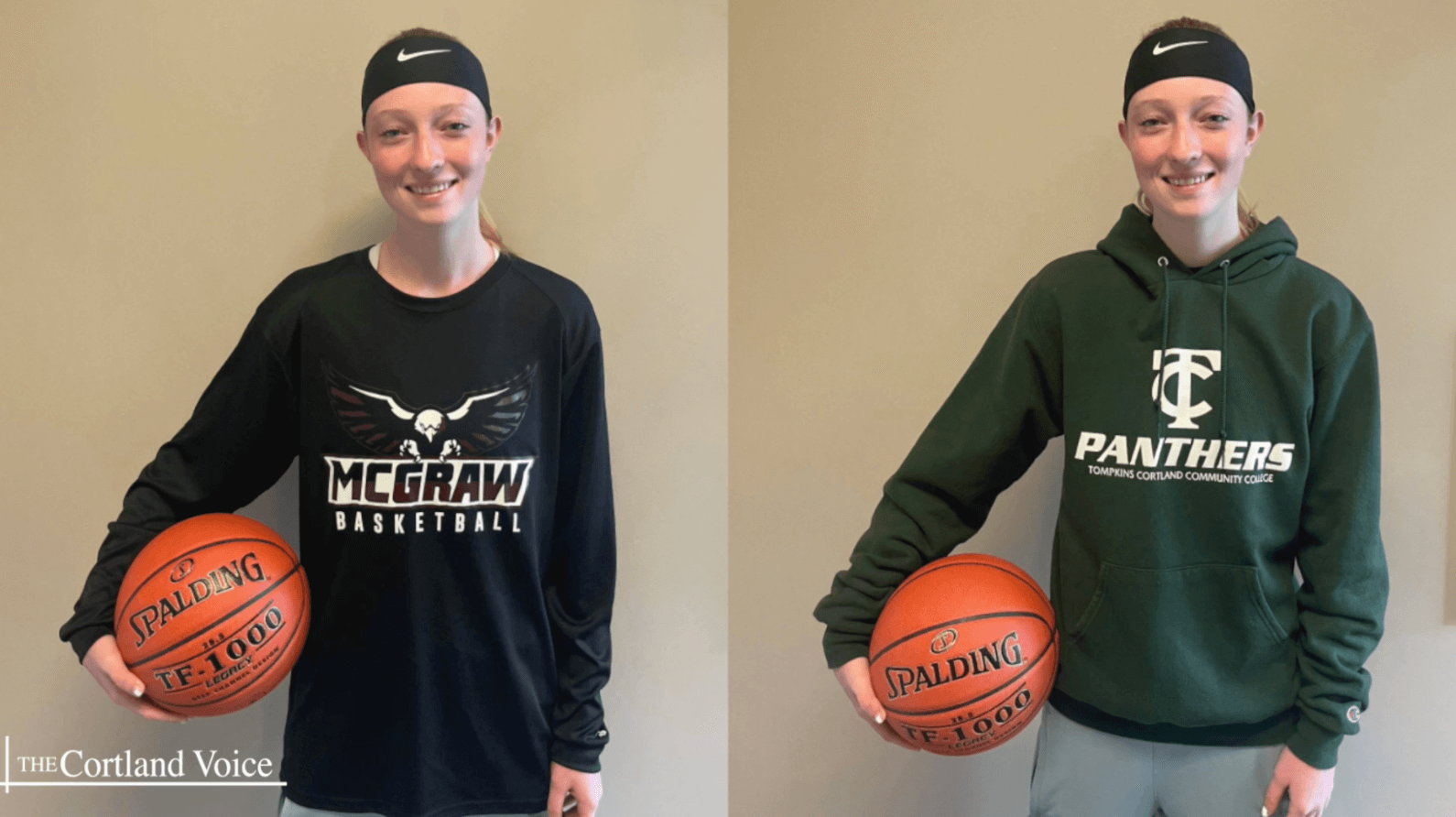 Karissa’s varsity career spread throughout five seasons, from eighth grade to her senior year with the Lady Eagles. As Charles Dickens would say, she’s truly seen “the best of times and the worst of times”. Wilbur trusted the process, and she helped the program increase in wins from zero win seasons to seasons with double digit wins and sectional games.

At the point guard position for a majority of her life (with some time at shooting guard sprinkled in), Karissa has been playing basketball since the fifth grade. She played a season on McGraw’s modified girls basketball team as a seventh grader, before moving up to varsity in eighth grade.

Jason Wilbur, Karissa’s father and head coach when Karissa was in 10th and 11th grade, said Karissa was the anchor for the Lady Eagles in her time with the varsity squad.

Karissa led a Lady Eagles team that went from just one win when she was in eighth grade, to making the Section III playoffs in Karissa’s sophomore and junior seasons.

In Karissa’s junior campaign, the Lady Eagles went 12-8 during the regular season and hosted a sectional playoff game, which Jason said was “unheard of” in the McGraw area.

Karissa’s 2019-20 season not only saw her make a second-straight sectional appearance, but it also included a career milestone: scoring her 1,000th point.

Karissa said the reaction from the stands during the game when she scored her 1,000th point “was pretty great.”

“From my family to my friends, I think they definitely got my confidence up about it,” she said. “It was exciting to have all those people in the stands. Even Coach Stevenson was there to witness it.”

Due to the COVID-19 pandemic, Karissa’s senior season almost didn’t happen. But, the Lady Eagles finished with a 5-2 record in a brief 2021 season.

Karissa ended her career with over 1,200 points, but she would’ve had more if the pandemic didn’t shorten the 2020-2021 season. During her last season with the Lady Eagles, Karissa averaged 15 points per game through the seven-game, shortened season.

The normal number of regular-season games in a varsity girls basketball season is around 19 or 20. If Karissa played in 13 more games during the 2021 season and continued to average 15 PPG, her career point total would’ve been slightly under 1,400 (1,397).

Karissa said the thought of almost not having her senior season “was disappointing” at first.

“I was looking forward to college, but I still wanted to get on the court to improve my skills and get ready to play in college,” she said.

Karissa mentioned the biggest strength of her game when playing basketball is the ability to read the court and “get the ball to my teammates, but also knock down shots” in certain moments.

It’s what is preparing Karissa for the next level of basketball with the Tompkins Cortland Community College Panthers.

“I really like the idea of playing for Coach Stevenson and for this team,” she said.

She also likes the idea of the college “being close to home,” a 20-minute drive from McGraw to Dryden.

While attending college, Karissa plans to major in nursing. She noted that she won’t be full-on studying nursing until her sophomore year, due to her late decision on picking a major.

Karissa considered picking criminal justice as a major at first, but had a sudden interest in nursing a few months ago during the pandemic. As she did on the basketball court, Wilbur wants to make just as big of a difference off the courtonce she has her college degree.

“I want to be in the medical field,” she said. “I like the idea of helping people. I also partially wanted to get into nursing because of the pandemic.”

Since the college she’s going to is only a two-year institution, Karissa has her sights on continuing her education at another college down the road. She may also extend her basketball career past her time with the Panthers.

Karissa had some advice for young females looking to play basketball in high school and potentially in college. 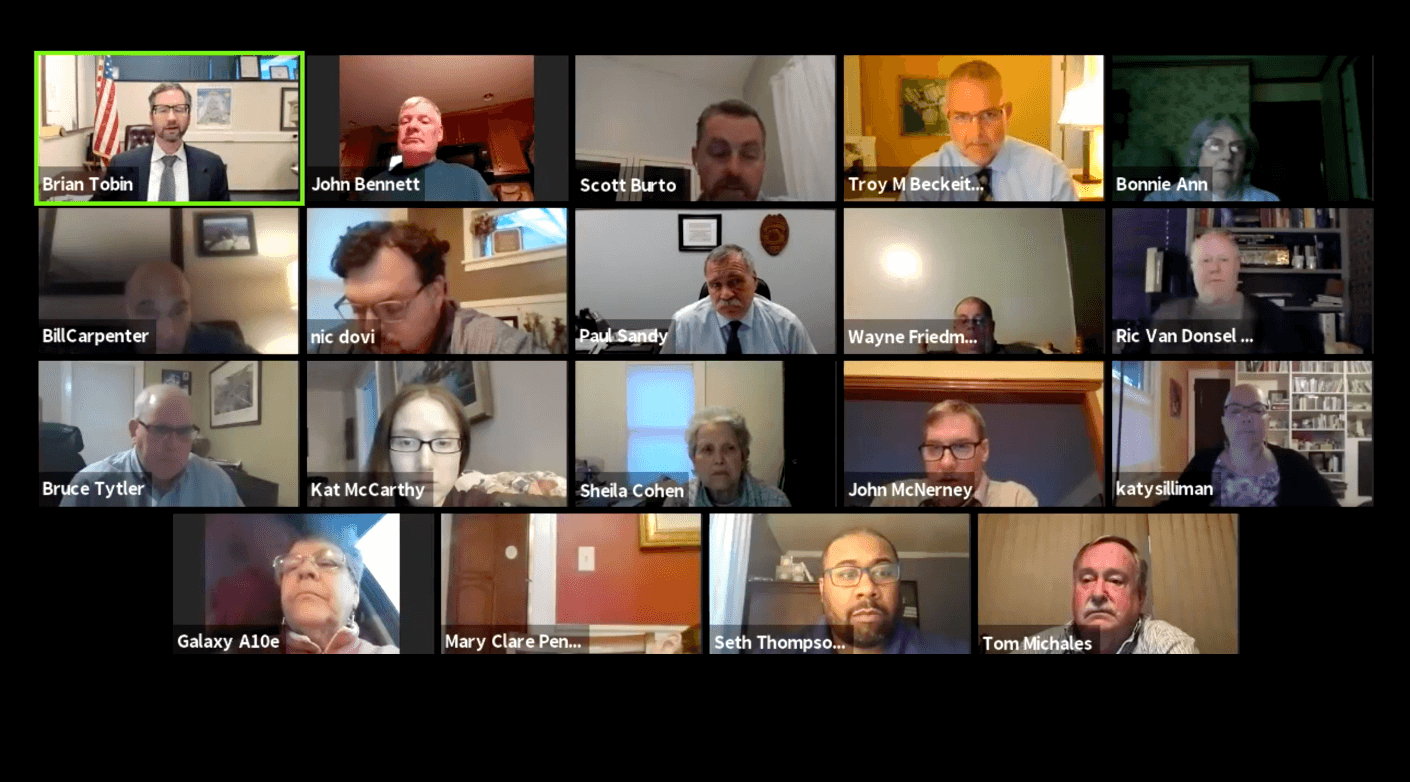 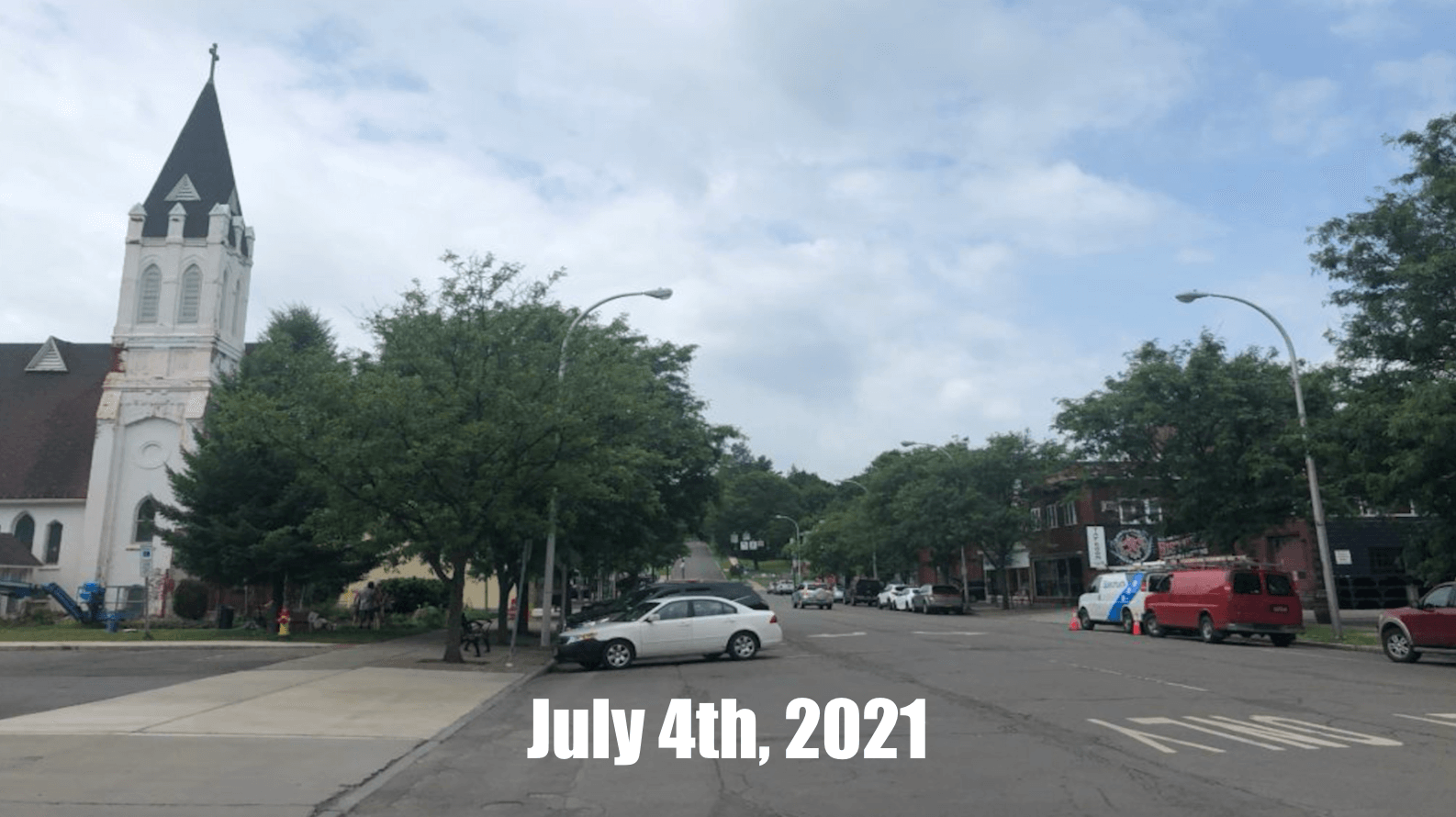