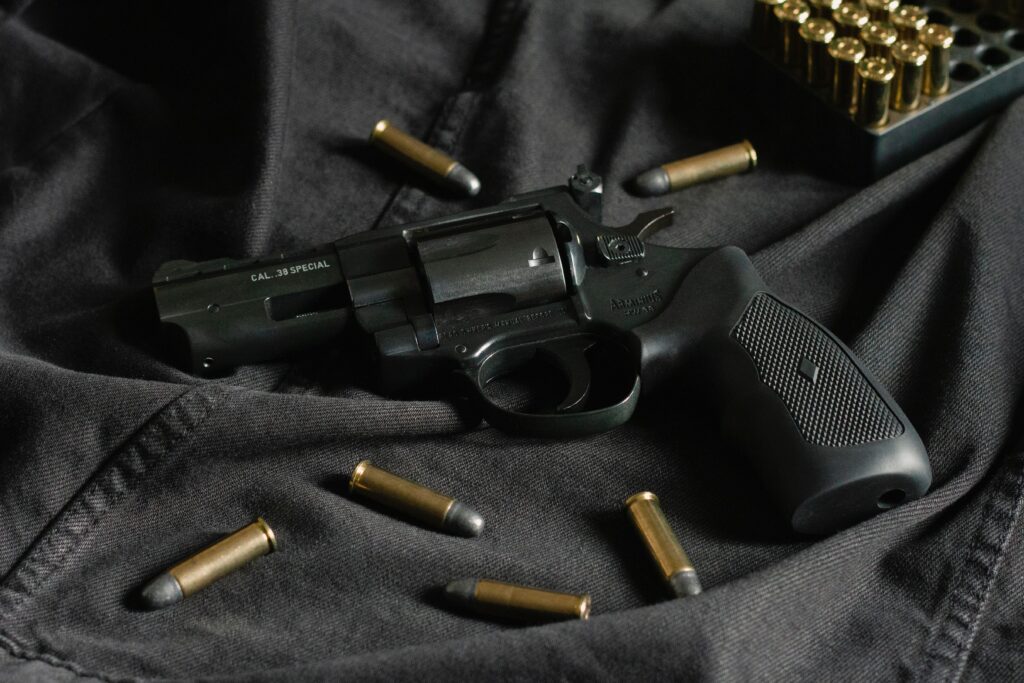 Governor Andrew M. Cuomo signed legislation (S.7196/A.6762-B and S.5000-B/A.6198-B) holding gun manufacturers liable for the harm their products cause and closing a loophole that allowed people with outstanding warrants for their arrest to purchase guns.

"Of all the challenges we face every day in New York, few are as difficult to bear as the scourge of gun violence plaguing our communities," Governor Cuomo said. "The only industry in the United States of America immune from lawsuits are the gun manufacturers, but we will not stand for that any longer. I am not only signing a new law that does away with this immunity, giving New York the ability to hold them accountable, but also closing the destructive Trump loophole which has allowed people with active warrants to purchase guns for far too long. Now, if you have an active warrant, you cannot buy a gun in the State of New York, period."

Under this new legislation, gun manufacturers cannot endanger the safety and health of the public through the sale, manufacturing, importing or marketing of the products they sell. The products can be considered a public nuisance even if the gun manufacturer did not purposely cause harm to the public. The Attorney General and any city corporation counsel can take action on behalf of any locality, as can members of the public, corporations and associations. Since 2005, a federal law called the Protection of Lawful Commerce in Arms Act has shielded bad actor gun manufacturers and dealers from most lawsuits. No other industry has this protection from liability for their products and practices, which has created a perfect storm of lax controls and inability to hold bad actors to account. This legislation will allow for a lawsuit to be brought in cases where reasonable controls and procedures are not in place, ensuring that responsible manufacturers and dealers will not be held accountable for the actions of criminal actors.

In early 2017, the U.S. Department of Justice reinterpreted a gun purchase prohibitor of the National Instant Background Check System to include only those individuals who have fled from one state to another for the purpose of evading prosecution for a crime while subject to an active or imminent arrest warrant versus those subject to any arrest warrant. Under Governor Cuomo's leadership, New York State addressed this issue by prohibiting any person who is subject to an outstanding arrest warrant for a felony or serious misdemeanor from being issued or maintaining a firearms license, which is necessary to purchase a pistol or revolver. This legislation builds on that action, allowing these types of arrest warrants to once again be entered into the NICS database as a state-specific prohibitor, whether the individual has fled New York State or not, ensuring that those individuals wanted in New York for a serious crime cannot acquire new guns.

Senator Zellnor Myrie said, "In this year's state budget, we declared gun violence a public health crisis, especially affecting Black and Brown communities like the ones I represent. Today, we're taking bold action to address this crisis head on by enacting the strongest gun industry liability law in the nation. This new law makes it clear: New York will not hesitate to hold gun companies accountable for reckless and irresponsible actions that lead to bloodshed in our streets. I'm grateful to Governor Cuomo for signing this legislation, Assemblymember Patricia Fahy for leading the charge in the Assembly, and the countless advocates, partners and gun violence survivors who made this moment possible."

Senator Brian Kavanagh said, "While we have enacted some of the strongest gun laws in the U.S. and have much lower rates of gun deaths and injuries than most other states, we must remain committed to doing all we can to keep guns out of the hands of those who shouldn't have them. The Governor's signing today of my bill with Assemblymember Paulin to prevent those with outstanding warrants from obtaining guns, and the essential bill by Senator Myrie and Assemblymember Fahy to hold gun manufacturers, importers, and sellers responsible when their reckless practices harm New Yorkers, represent significant steps in our continuing efforts to end the scourge of gun violence."

Assembly Member Patricia Fahy said, "For far too long, most guns recovered from violent crimes and shootings in New York are trafficked in from out-of-state, yet the gun industry in the United States enjoys special protection from civil liability under a 2005 federal law known as PLCAA. Passing this landmark legislation will allow gun manufacturers and distributors, who knowingly use bad actors to market their products, to be held civilly liable for the damage they cause on our streets. We have led the nation on gun legislation — and we aren't letting up now to help keep New Yorkers safe from the scourge of gun violence. I thank Governor Cuomo for continuing that strong record by signing this bill into law, Senator Myrie for his strong partnership in the legislature, Speaker Heastie, my legislative colleagues, and gun violence prevention advocates for helping to pass the nation's first Gun Industry Liability Law. It will be an effective tool to leverage in the fight against gun violence this year in New York State and shift the national conversation."

Assembly Member Amy Paulin said, "Too often, we see guns get into the wrong hands, with disastrous results. If you have committed a serious offense, and there is an outstanding warrant for your arrest, you shouldn't have a gun. It just makes common sense and I commend Governor Cuomo for signing it into law." 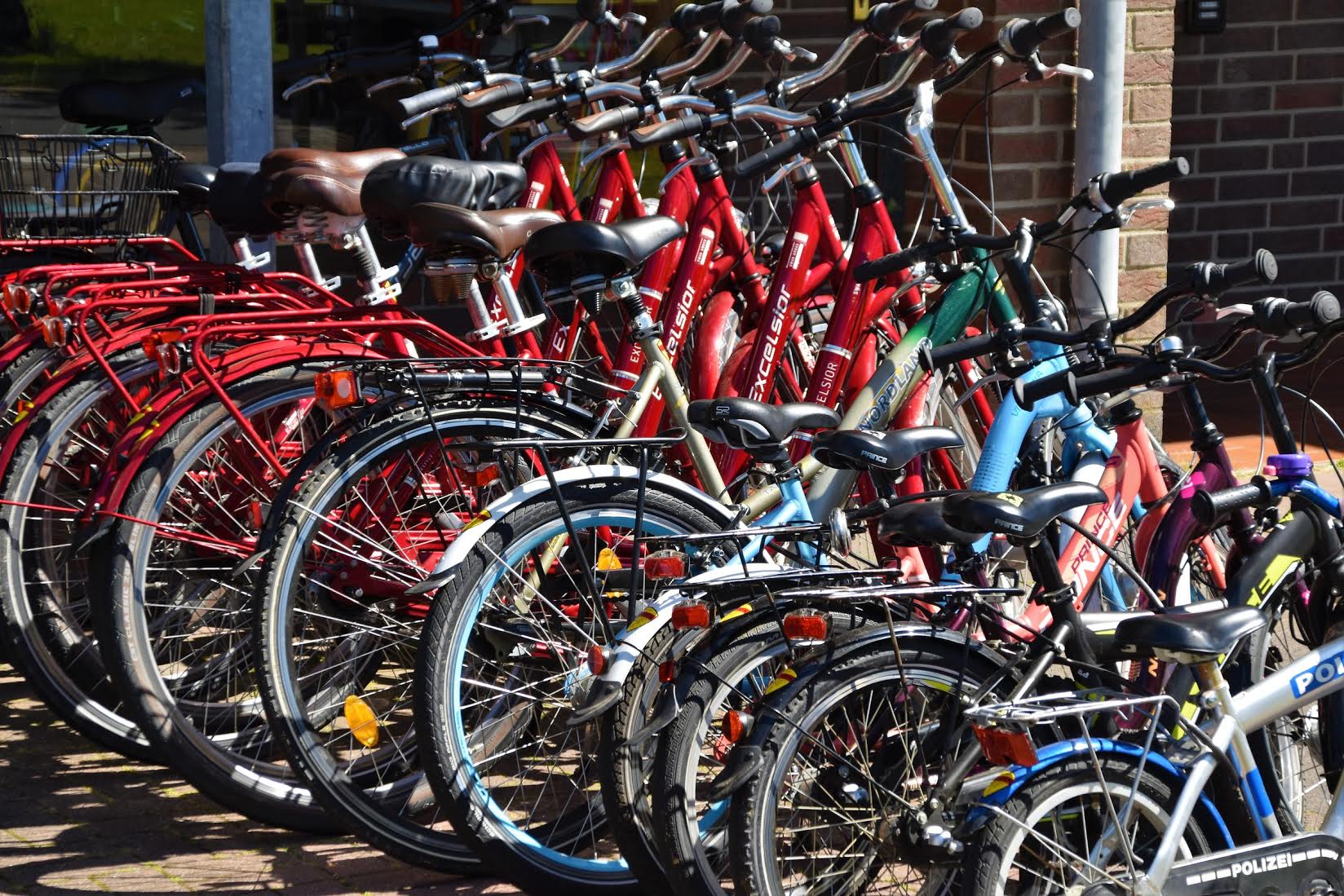 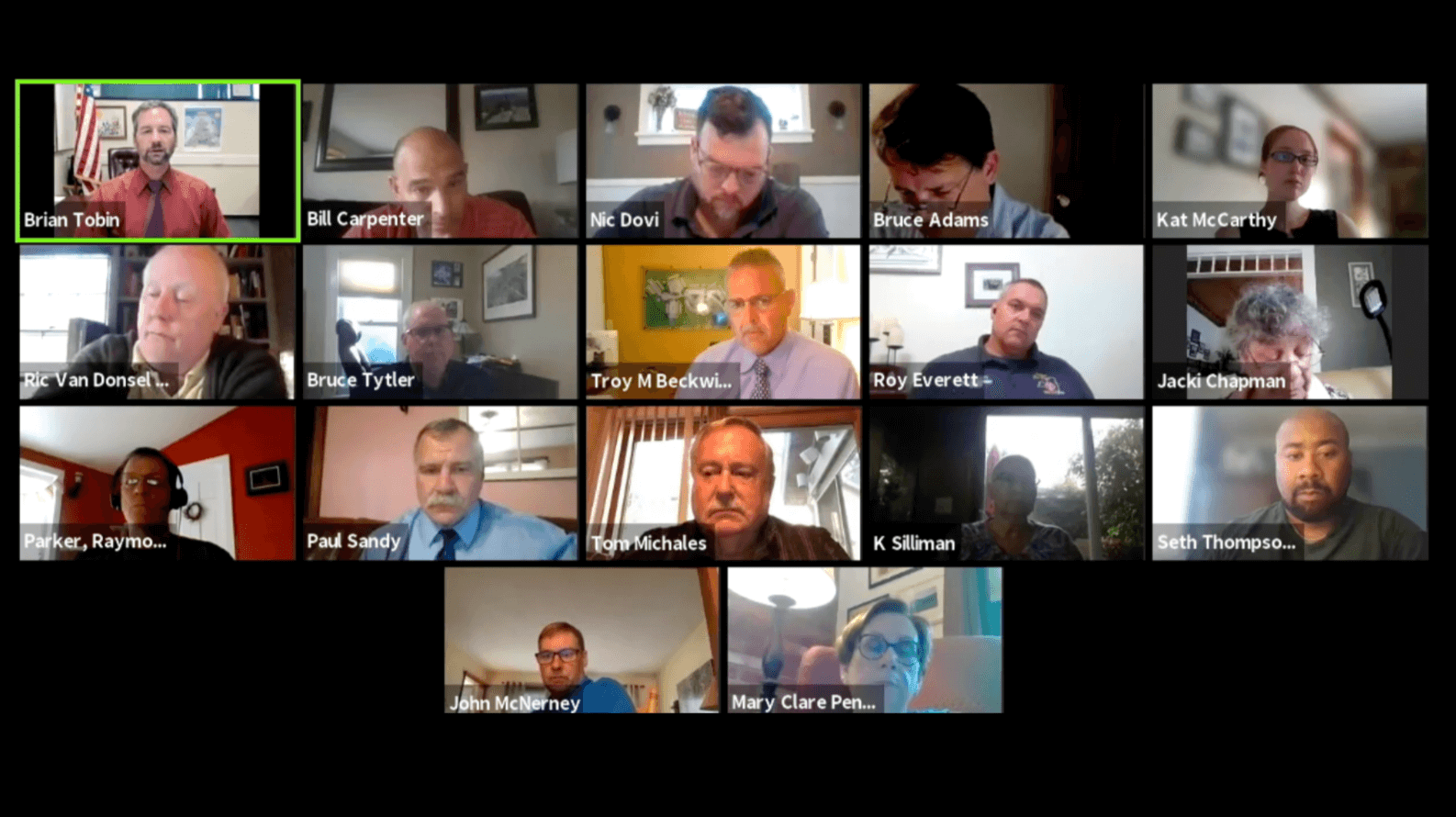