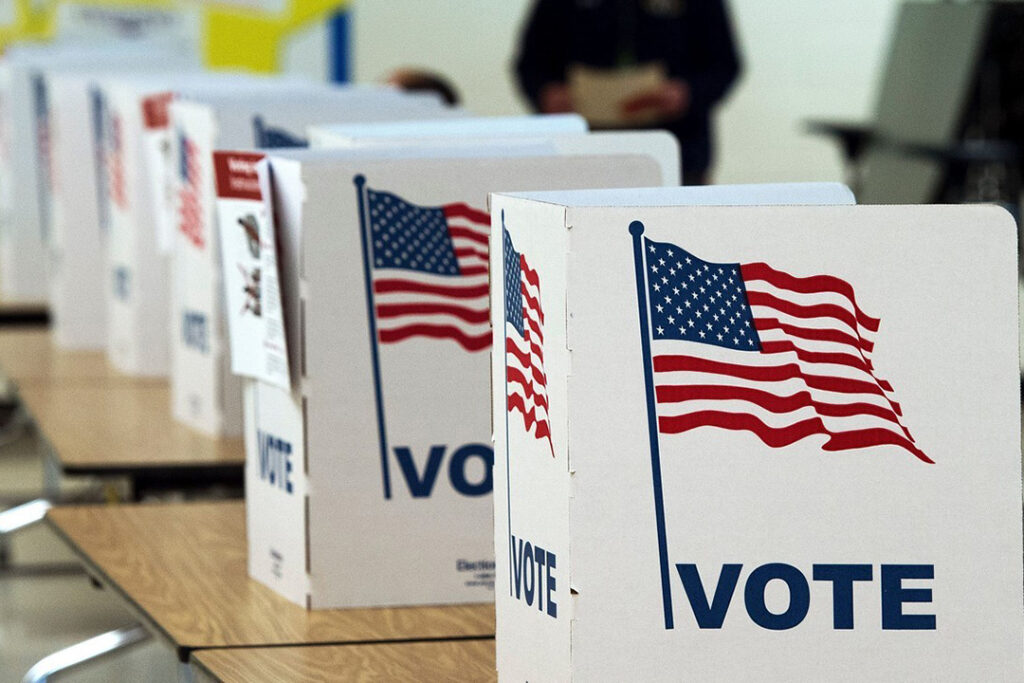 Governor Andrew M. Cuomo signed a sweeping package of voting reforms into law. The reforms help voters, candidates and boards of elections more easily perform their functions. The reforms include:

"During the past 16 months, numerous obstacles thrown up by the COVID-19 pandemic imperiled one of our most basic and vital rights — the right to vote," Governor Cuomo said. "This sweeping, comprehensive package of legislation will make it easier for voters, candidates and boards of elections to perform their critical functions and keep our democracy running. Elections have enormous consequences for New Yorkers across the state, and these reforms will bolster their ability to use their voices at the ballot box."

This legislation brings the last day a ballot can be postmarked into line with the deadline for hand-delivered ballots. It allows absentee ballots to be requested by letter rather than a signed absentee ballot application. It also provides that federal write-in absentee ballots, military ballots, special presidential ballots and special federal ballots received after Election Day must contain a postmark, cancellation mark or witness dated Election Day or earlier.

Senator Michael Gianaris said, "At a time when voting rights are under attack in other states, New York is doing the right thing by making it easier to vote, not harder. I am grateful the legislature passed my bill with Assemblymember Bichotte Hermelyn to ensure more valid votes are counted and am pleased it is being signed into law today."

Assembly Member Rodneyse Bichotte Hermelyn said, "We should aspire to make voting accessible and enfranchise as many New Yorkers as possible. I am thankful to the governor, and my colleague Senator Michael Gianaris for championing this bill with me."

This legislation allows voters to request absentee ballots through electronic means, including email, websites or other electronic systems.

Senator Robert Jackson said, "We were elected to make sure our constituents' right to vote is protected, and expanding their access to a ballot is the right thing to do to accomplish that. This voting reform package will actually walk the walk by contributing in a positive way to both the security of our elections and the ease of casting a ballot. I'm proud to be part of this historic Senate that has continued to demonstrate its commitment to ensuring that this grand experiment called democracy is genuinely for all. We can all agree that democracy is healthier when everyone can participate in its construction."

Assembly Member Rodneyse Bichotte Hermelyn said, "By allowing voters to use electronic means to request a ballot, and allowing ballots postmarked on Election Day to be counted, we will help ensure that all voters' voices are heard and counted. I am grateful to the governor and my colleague Sen. Jackson for joining me in their commitment to passing this legislation which helps protect voting rights and ensures that today, voters will have more means to make their voices heard than ever before. Voting is a sacred right that should not be hindered by mere technicalities. We must continue to expand voting rights, and I look forward to continuing the fight against voter disenfranchisement to ensure we, in Albany, continue to legislate electoral reforms that serve the people of our great state."

Requiring the Posting of Information About Changes in the Location of Polling Places (S.6216/A.2168)

Under this legislation, when the location of a polling place has changed since the last election, the relevant board of elections will be required to post a notice on yellow paper at the entrance to the old polling place informing voters that the polling place has been moved and providing the address of the new polling place. The notice must be posted on the day of the election or on the first day of early voting before the polls open.

Senator Shelley B. Mayer said, "Visiting your polling place on election day can be routine and changes in location can be overlooked. I'm proud to have sponsored this new law, which will require local boards of election to post notice of a change in location and the address of the new polling place on easy to see, yellow paper at the entrance of the of the old polling place. This measure will decrease confusion at polling places and increase protections for voters."

Assembly Member Jonathan G. Jacobson said, "This bill is a small but important victory for voting rights. Too often, voters arrive at their usual polling place only to discover that the site has been moved. If no signs are placed to tell them where to go, most voters get frustrated, give up, and never cast their ballot. I am pleased that Governor Cuomo is signing my bill mandating that prominent signs listing the address of the new polling place be posted at the old location."

Conforming Deadlines for Mailing of Applications for Absentee Ballots to USPS Guidelines (S.264/A.5783)

Senator Zellnor Y. Myrie said, "I'm proud of the work we've done to improve voter participation and access to the ballot here in New York, but there's more work that remains. These new laws will serve the interests of voters and our democracy, and contribute to our ongoing effort to defend and expand voting rights. I'm grateful to the Governor and my colleagues for advancing this critical legislation."

Assembly Member Al Taylor said, "The right to vote is fundamental and we must do all we can to eliminate barriers and help New Yorkers exercise their rights safely and efficiently, whether it's in person or by mail. With this bill we ensure voters can exercise their rights while giving our institutions enough time to process absentee ballot requests and deliver them in a timely fashion. Thank you Governor for signing this bill into law and for helping New Yorkers make their voices heard."

Allowing Candidates Who Have Lost Primaries to Be Removed from Ballots As Candidates for Different Parties (S.613-A/A.4142-A)

Senator Rachel May said, "Up to now, candidates who lost a major primary literally had to die or move out of state in order to get off a minor party line on the ballot. This led to confusion and to workarounds that were bad for democracy. Voters should be able to trust that the names on a ballot represent active candidates for election. I want to thank the Governor for signing this important reform to our election laws."

This legislation increases the maximum number of voters allowed in each election district from 1,150 to 2,000. The previous limit was set based on the limitations of old lever voting machines, which could only handle 1,000 votes per election. Optical scanners can read and hold up to approximately 4,000 ballots per election. This legislation also provides for additional county party committee representation to accommodate an increase in the size of election districts.

Assembly Member Michael Cusick said, "As the population of our state continues to increase and the technology we use to improve our election process advances, we must adapt our laws to make necessary accommodations. This legislation allows for an increase in the number of registrants in an election district and an increase in party representation. This bill is a reflection of our state's growth and increased participation in our democratic process. Our democratic process is ever evolving and the new laws codified today are the latest step in that process." 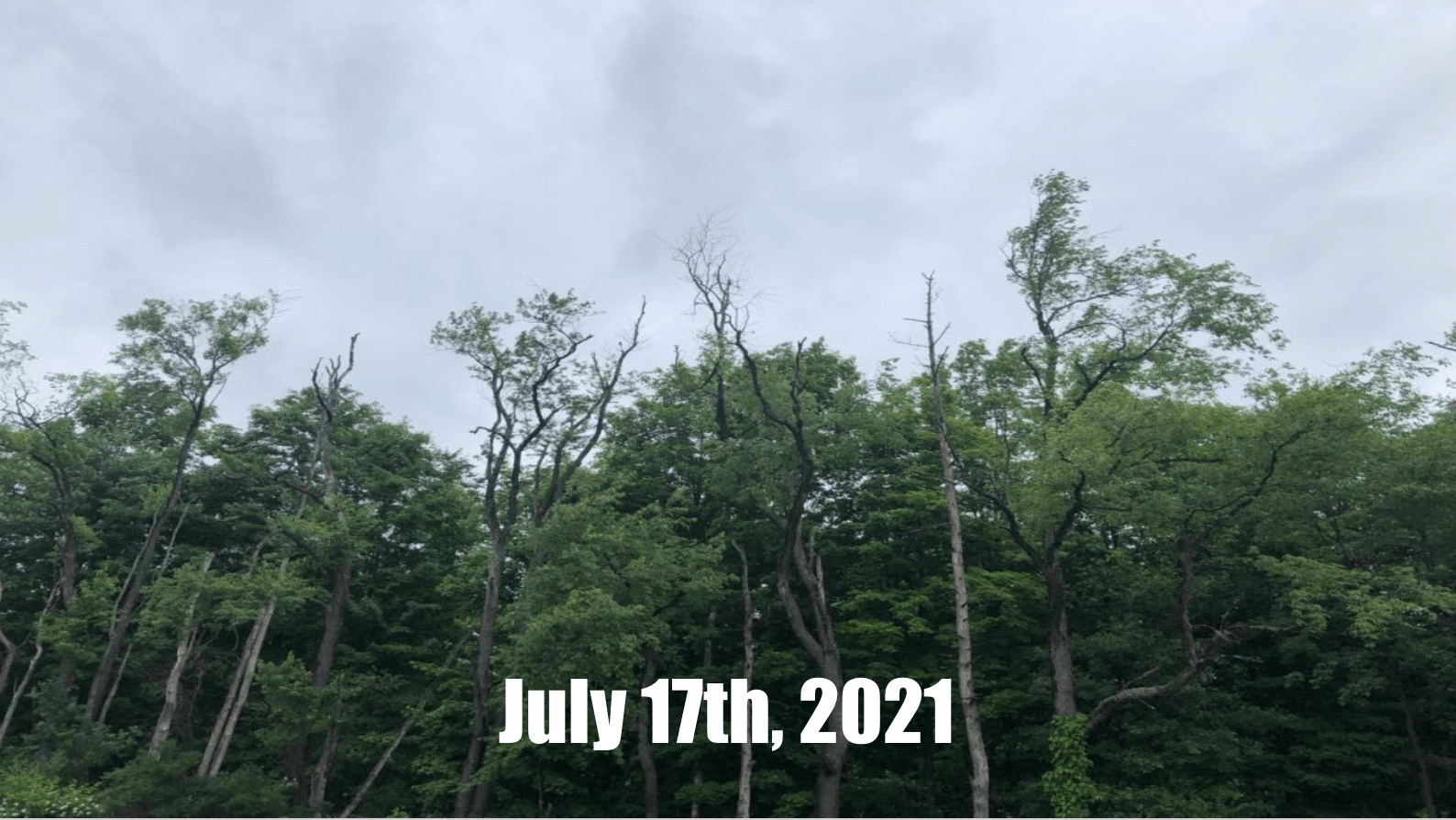 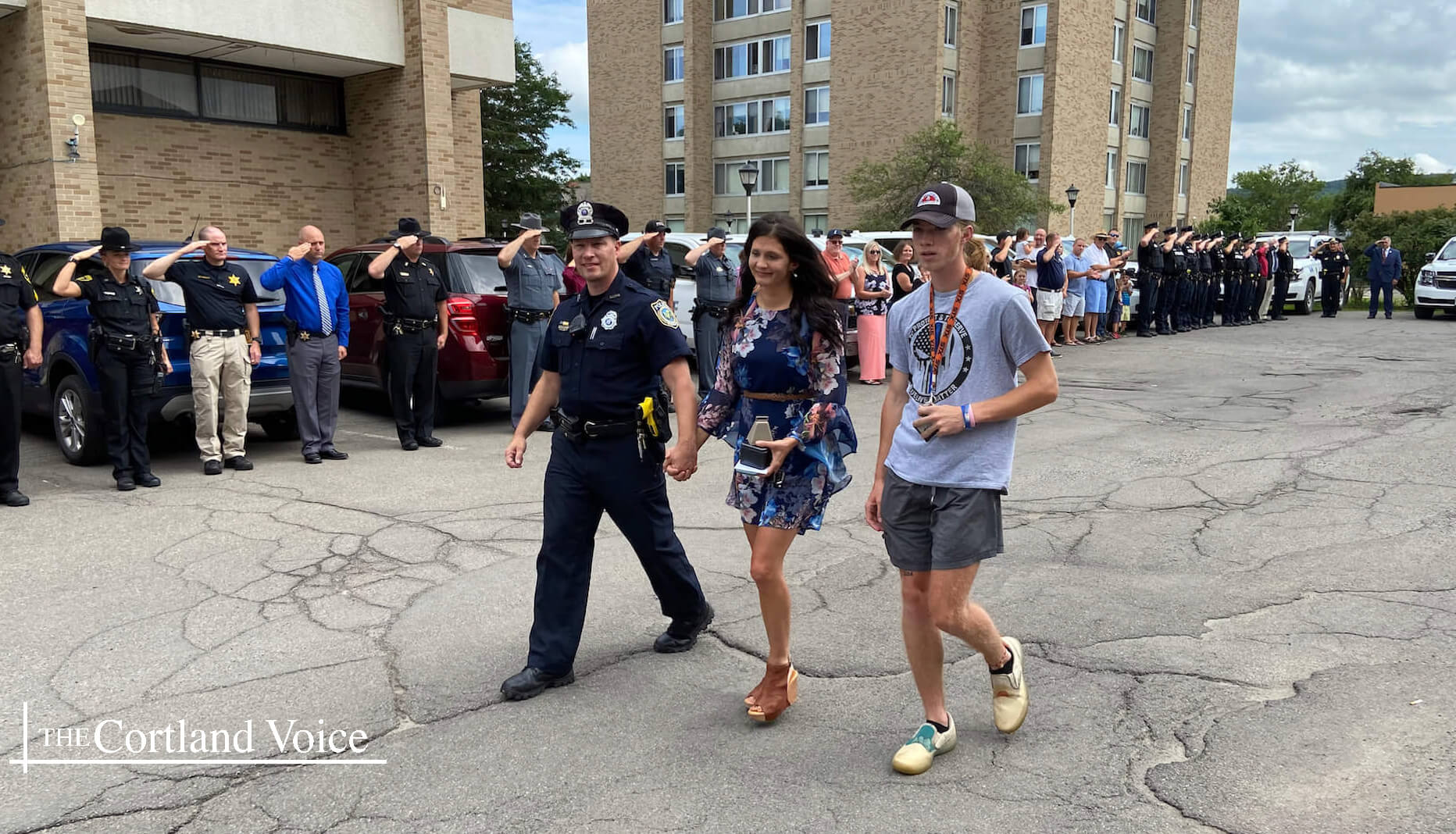 We are happy to accept written letters, articles and press releases for consideration. Submit guest columns or suggestions to [email protected]andvoice.com.