Home›Community›Clinton Avenue project to ‘tentatively’ wrap up next summer

Clinton Avenue project to ‘tentatively’ wrap up next summer

The Clinton Avenue portion of the city of Cortland’s Gateway Project is tentatively slated to wrap up in August 2022, said representatives of BCA Architects & Engineers of Ithaca at Tuesday’s Common Council Meeting.

The Clinton Avenue project, currently underway and ongoing for close to eight years, is a complete overhaul of the corridor from Main Street to Pomeroy Street. 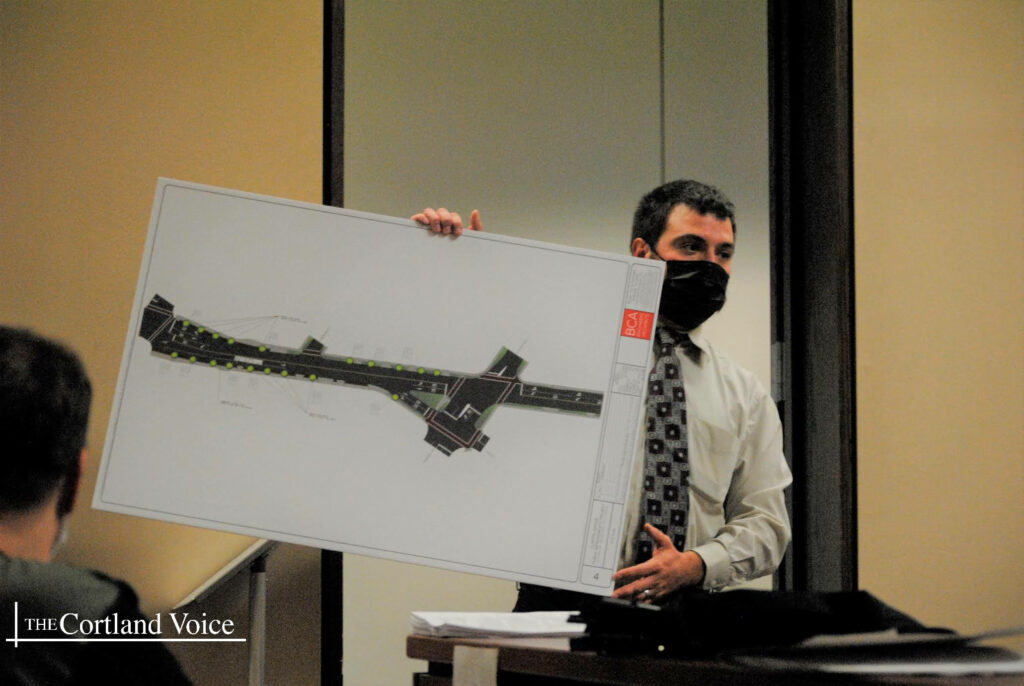 The stretch of Clinton Avenue starting from Main Street will commence at the beginning of the 2022 construction season. Jeremy Glen, director of transportation at BCA, said there will be some “minor punch-list items,” but the project will be substantially complete by August of next year.

Between Main Street and Church Street, Glen said along with the typical road construction, new crosswalks and street trees will be installed.

The section of Clinton Avenue that is under construction runs from the railroad tracks that split the street to Pomeroy Street.

Glen said the first part of the Clinton Avenue project will be “95% complete” before construction season comes to a close between October and November. 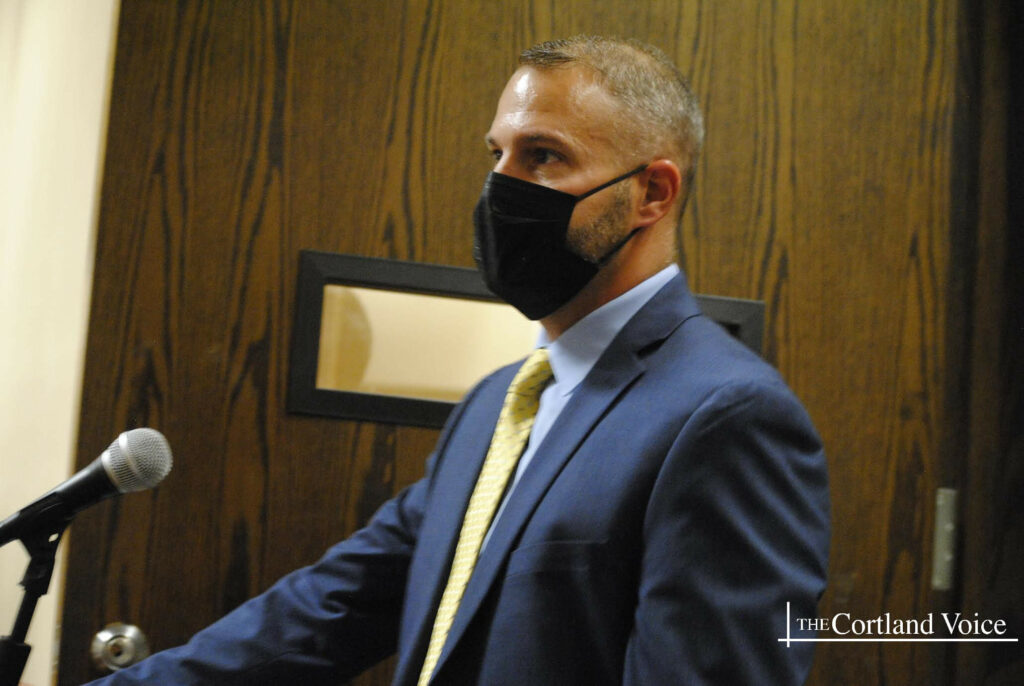 “This portion of Clinton Avenue will be open for the winter season,” Glen added.

For the rest of the construction season, the contractor attached to the project will work on installing bioretention basins, along with concrete sidewalk and curb replacements.

Planting, and paving, sub-surfacing and striping of the road from Pomeroy Street will also be completed before “the winter shutdown,” Glen said.

Glen mentioned he is hopeful the contractor can complete a sanitary boring installation this year at the corner of Main Street and Clinton Avenue “to minimize conflict” with the city’s impending Downtown Revitalization Project next year.

Glen noted that so far the contractor has finished installing a new sanitary sewer and laterals, all of the water mains (including ones for the attached side streets to Clinton Avenue) and service laterals.

“It’s all coming together,” he said. “I imagine you’re all excited as we are for the finished product.”

The link to the recorded version of Tuesday’s Common Council meeting is here. 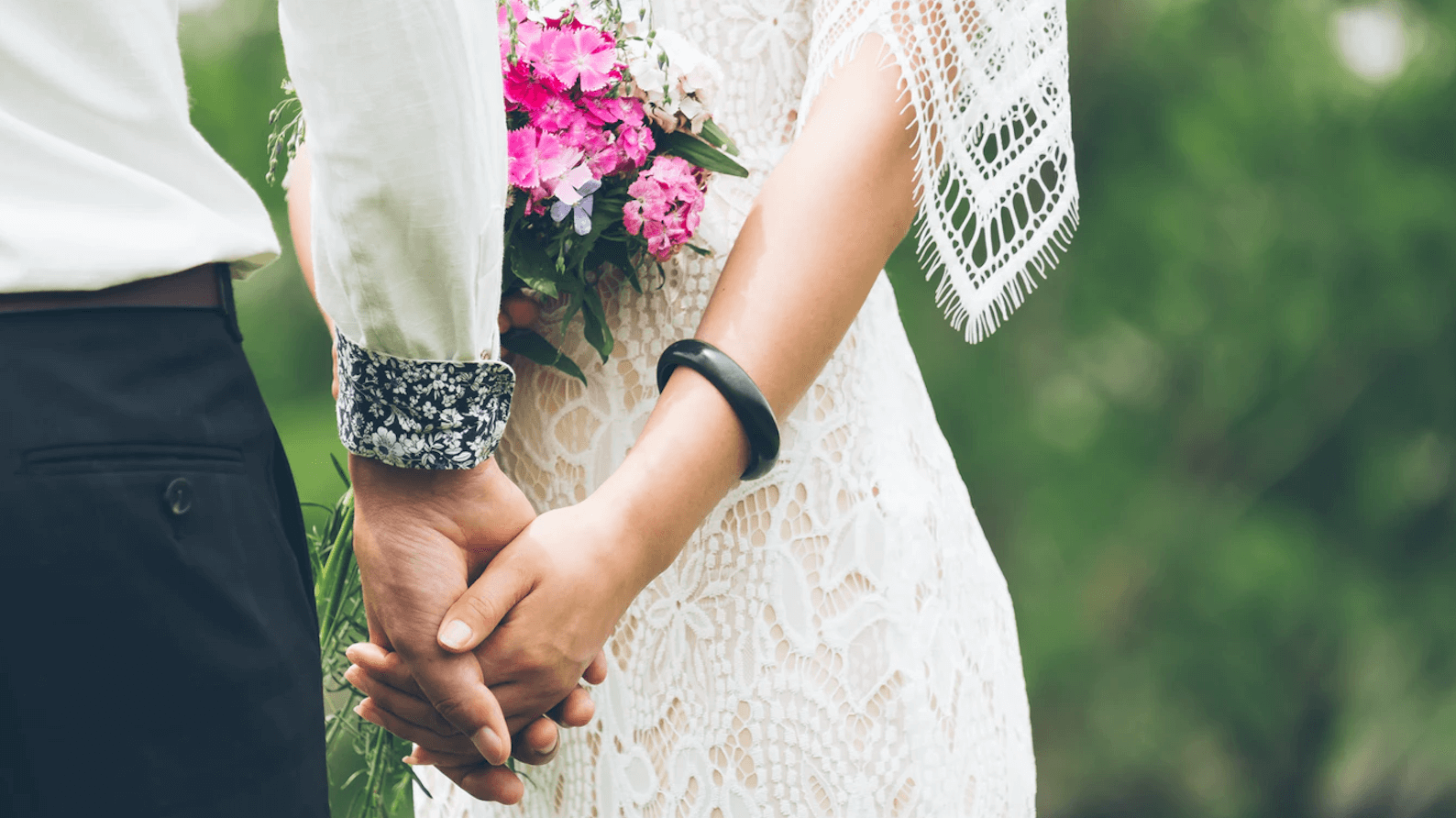 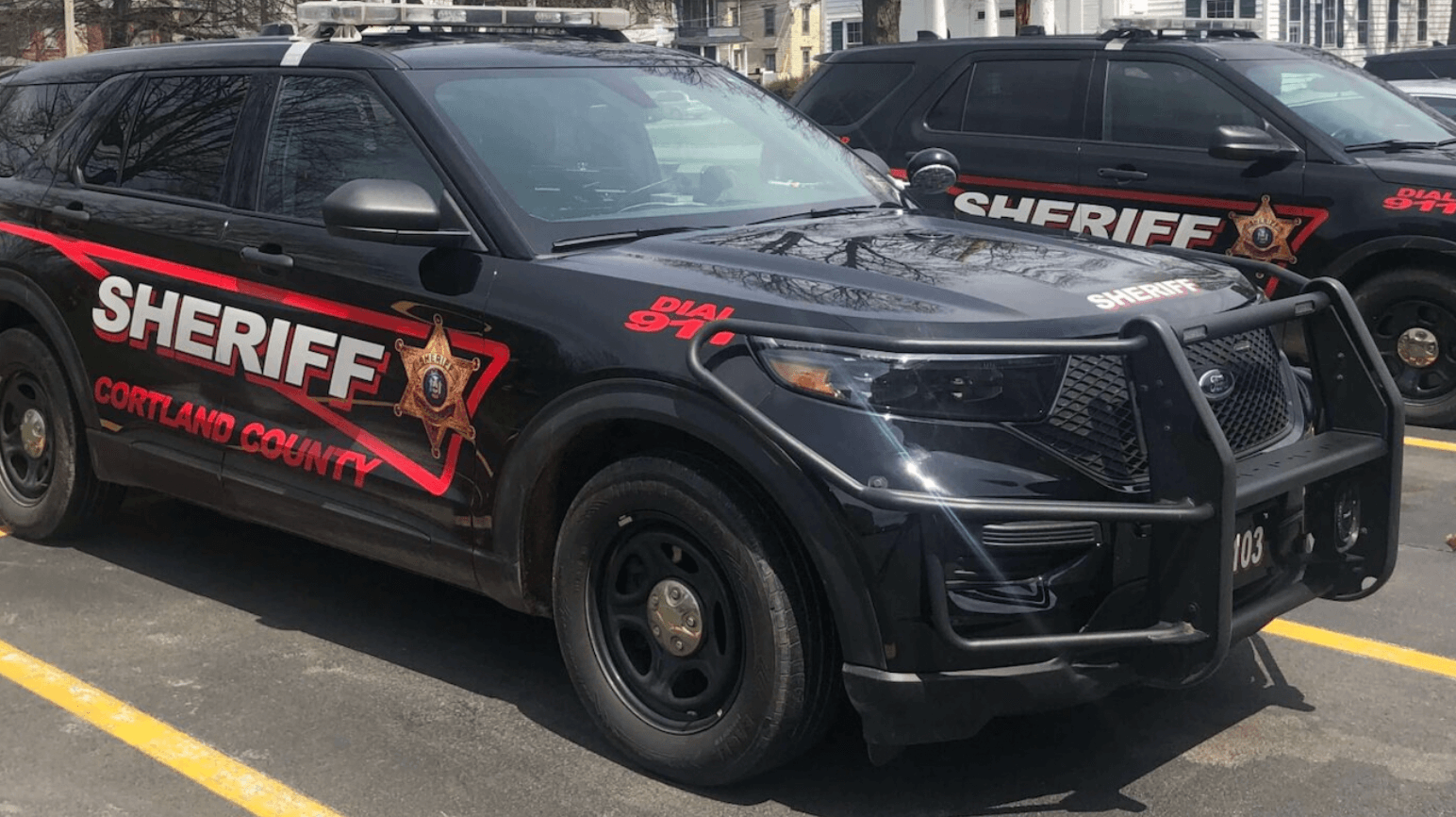