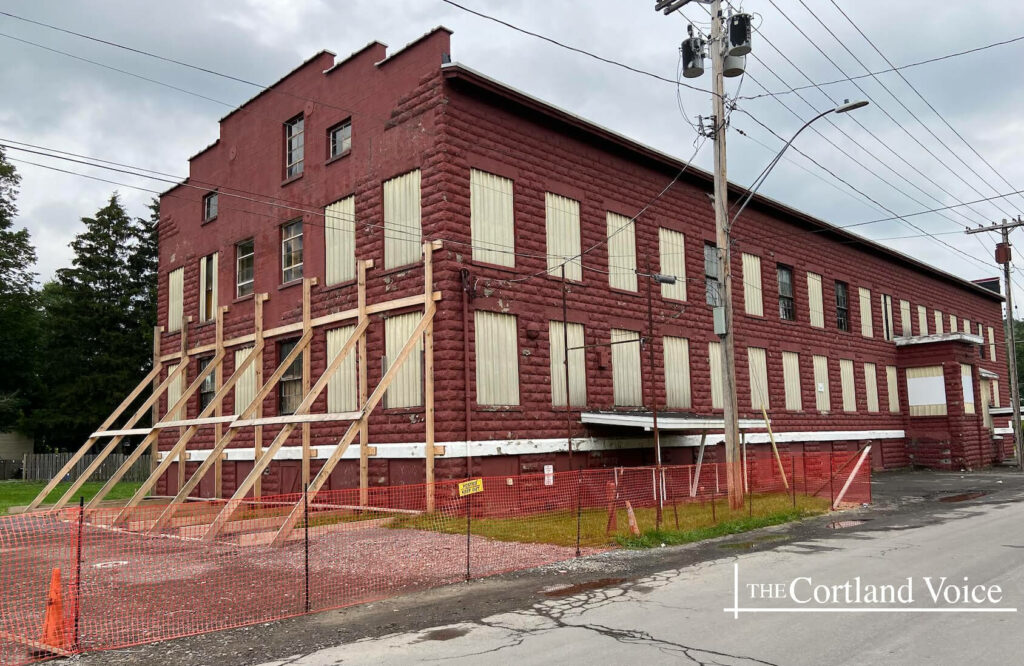 A restoration project of the 116-year old Gillette Skirt Factory building at the corner of Miller Street and Stockton Place in the city of Cortland is close to entering the development stages.

The project also includes a parking lot with 39 spaces and a proposed parking garage with 13 additional spaces. To make space for portions of the site plan, Wethey said two multi-family homes on Homer Avenue would be demolished.

Wethey noted one aspect of the project is a one-way entrance/exit along Stockton Place that connects to Miller Street for an alternate exit route.

“This controls the access to the building to make it easier to enter and exit off of Homer Avenue,” he said.

The developers of the project recently received approval through the Cortland County Planning Department and Board. Last week, the city’s planning commission approved the site plan review.

The next step is getting access granted to area variances through the city’s zoning board of appeals. Once the variances are cleared, work on the project can commence at the beginning of next year. 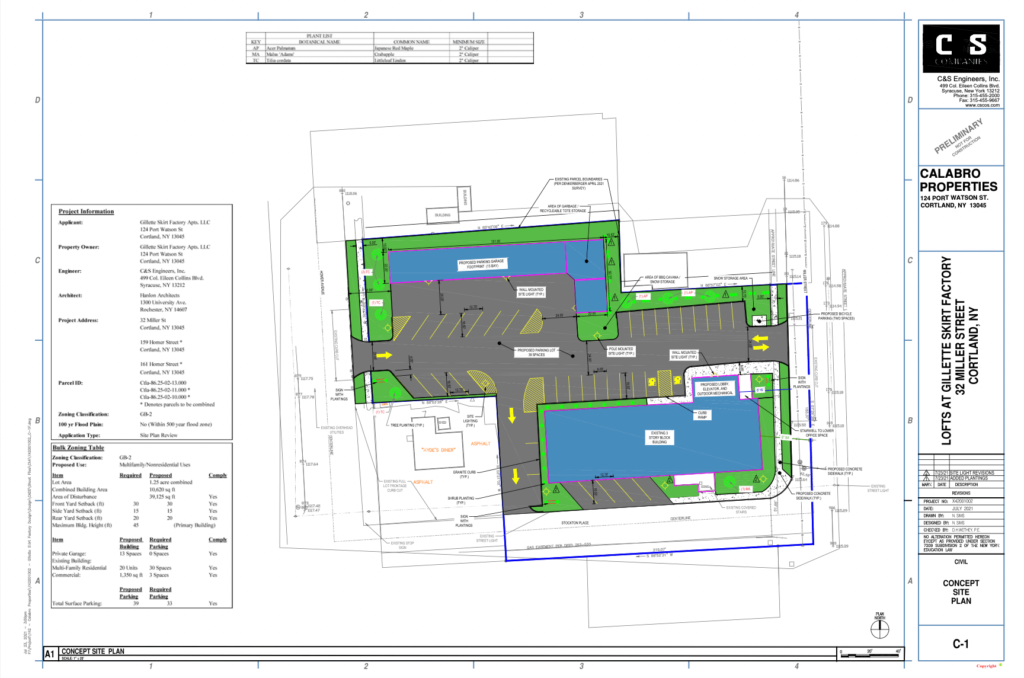 Planning commission member Jim Reeners said the city has been lacking in quality market-style housing “for decades,” adding this project is “what the community needs.”

“We need more of this. There aren't enough people like Mr. Calabro who are doing projects like this,” he said. Reeners added that more potential developers in the city need to promote more housing, buildings and development to “fit in and make it work.”

Councilperson Troy Beckwith (D-7th Ward), also a coordinator for the project, said the restoration of the building is a “major revitalization aid” to the impending Homer Avenue portion of the Gateway Project. The Homer Avenue project is currently under a grant application process, Beckwith said.

Calabro mentioned that a portion of the project revolves around Hyde’s Diner on Homer Avenue. Since the project would take some of the diner’s parking spaces, Calabro and the project’s developers are looking to “accommodate the diner” and “help with their trucks for delivery.”

“We like Hyde’s Diner. We want to be good neighbors,” Calabro said, who added he's talked to the owner of the diner about the project.

City zoning officer Bob Rhea mentioned administration from the Guthrie Cortland Medical Center, which is across the street from the proposed site plan, is looking forward to units being available soon for hospital staff. 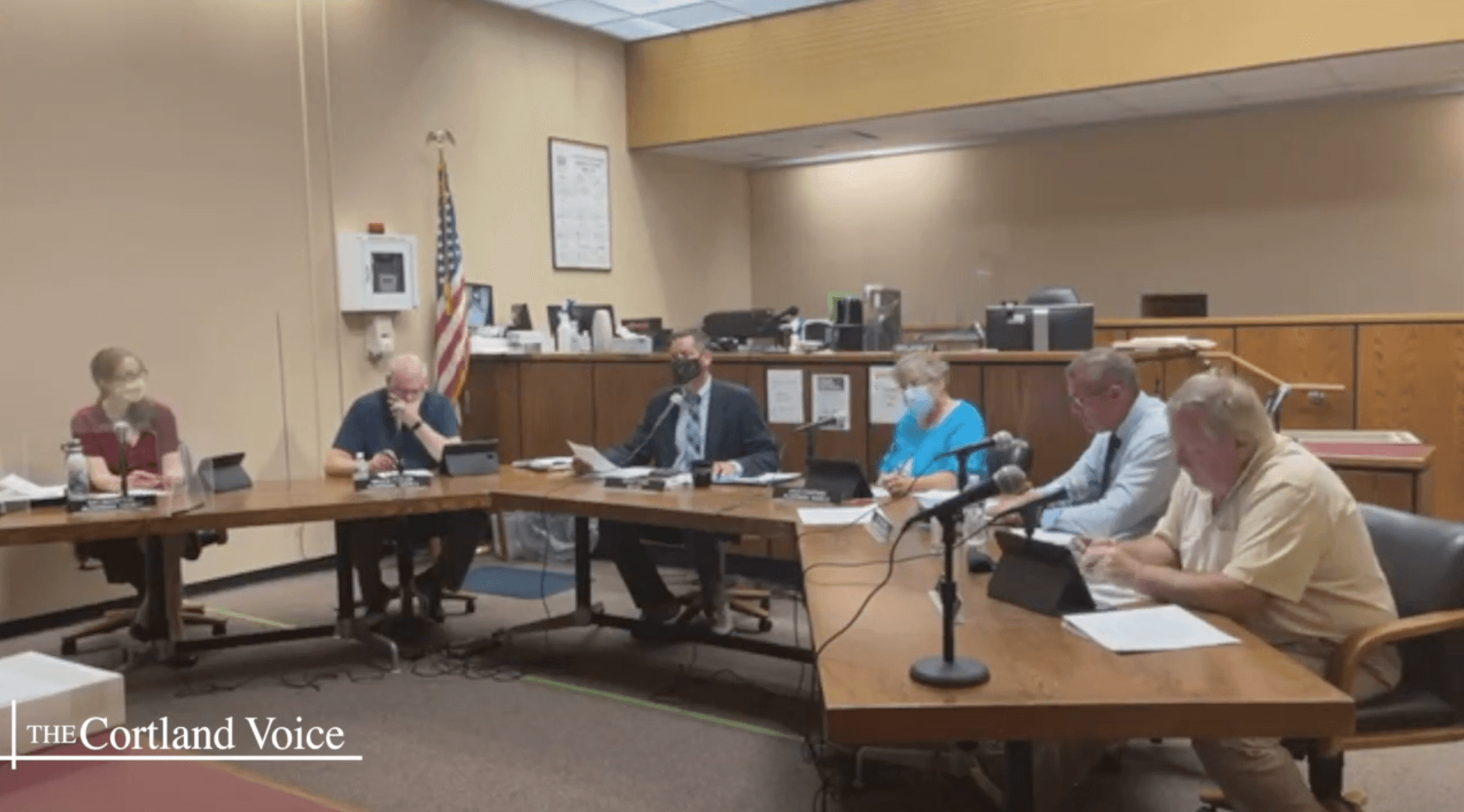 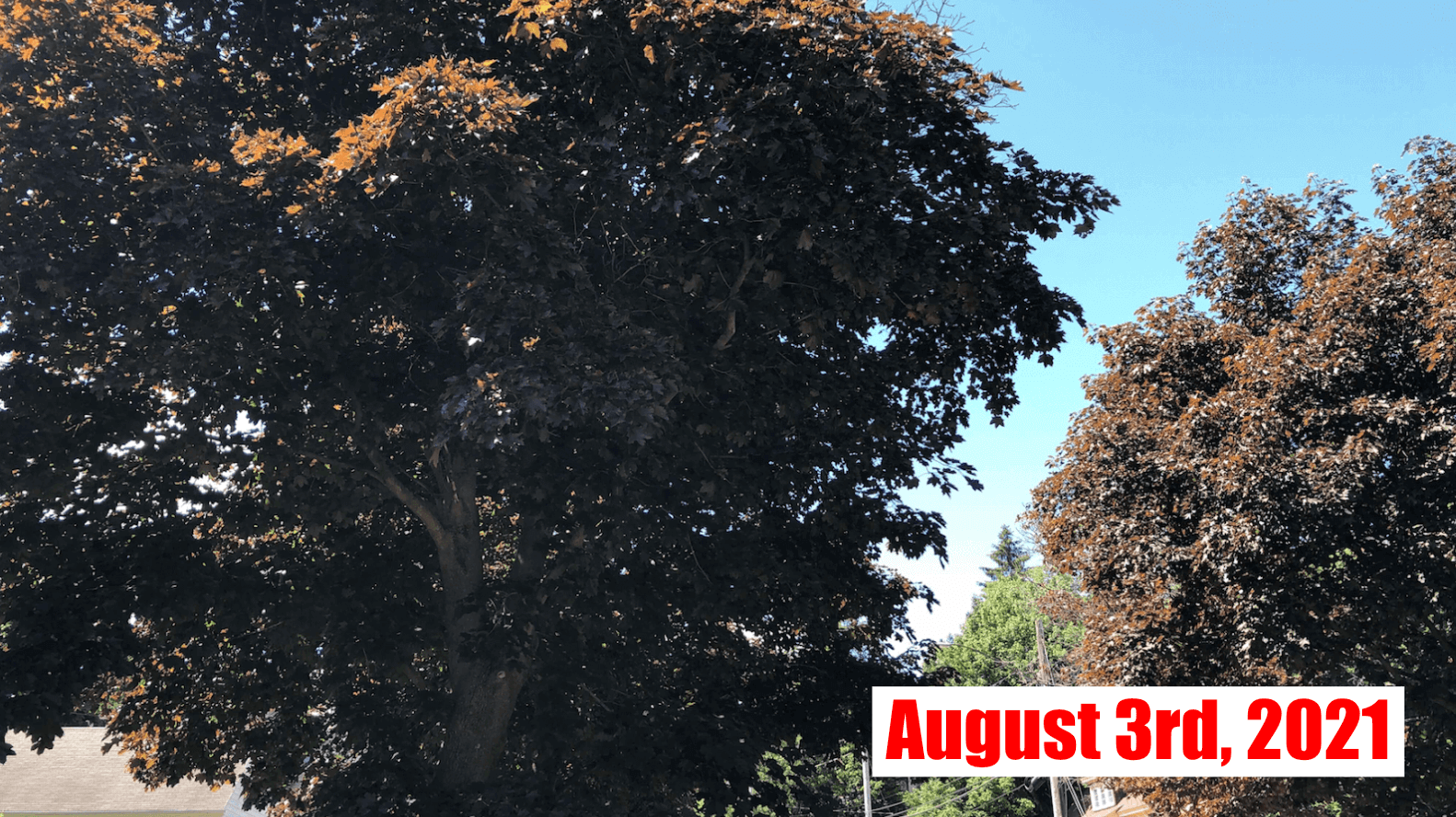