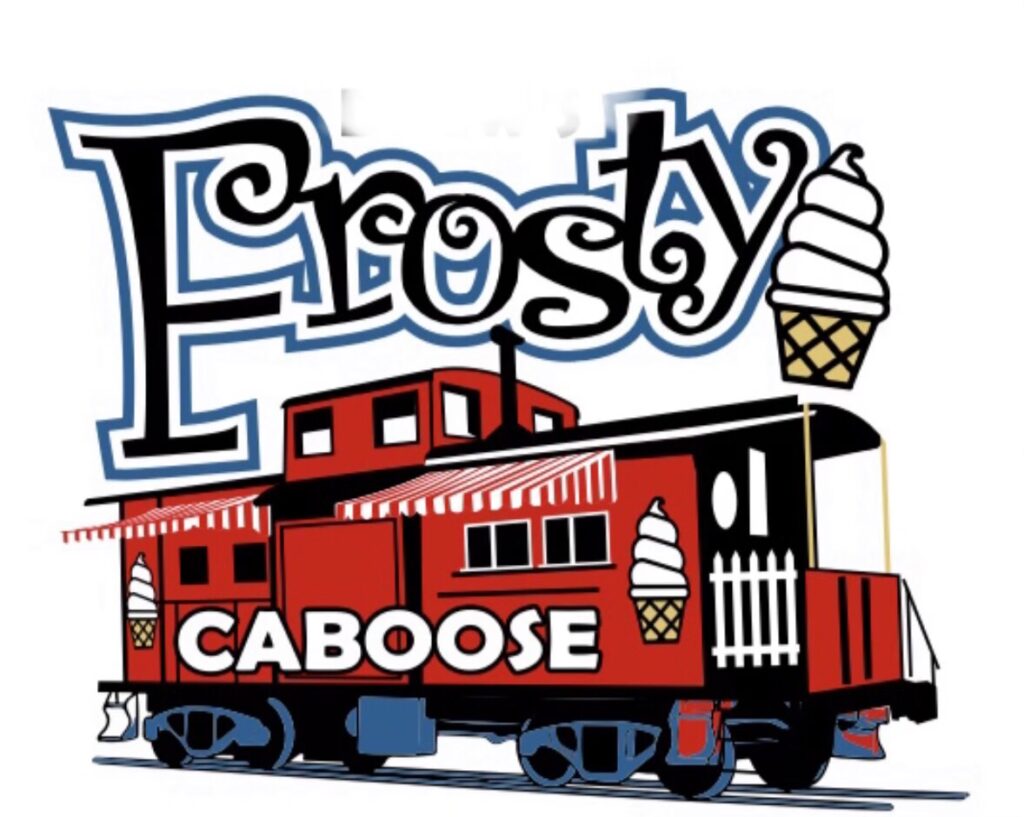 An ice cream parlor in the city of Cortland is in the final stages of its proposal, but the location of the projected business is drawing some concern.

The proposed ice cream parlor, known as Frosty Caboose, would be located at the southeast corner of Homer Avenue and Brown Avenue.

The project, conducted by Cortland resident Andrew Pierce and Dick Brecht of Groton, was recently approved by the city planning commission and the Cortland County Planning Department. The approvals, however, are based on the contingent that it meets requirements from the Department of Environmental Conservation.

The business would operate in a 10-foot wide, 34-foot long train caboose, which would be relocated from Dryden. Stairs and a deck would be attached to the caboose. The property would include 12 parking spaces (two of them handicapped spaces), and 10 round tables revolving around the property.

The traffic flow for the business would be one way only, with patrons entering from Homer Avenue and exiting from Brown Avenue.

Since the proposed business would be located within the Dry Creek floodway and floodplain, city zoning officer Bob Rhea put in a request with the DEC for an evaluation of the application, including any studies done by the applicant.

Pierce noted local engineer Tim Buhl conducted a study of the area, saying the study met all of the standards within a floodway/floodplain district.

“The flooring of the caboose would be three feet off the ground so water can pass under it,” Pierce said.

Rhea said the study done by Buhl addressed requirements for a general flood district, but not a floodway.

“Floodways represent a greater risk to people and property than the general flood district and require a higher standard,” Rhea said.

According to a county planning department analysis written out by Trisha Jesset (planning director) and Dan Dineen (planning advisor), proposed use of the vacant is not permitted in the floodway district.

Pierce and Brecht would then be required to apply for and obtain property-use variances through Rhea and the city’s zoning board of appeals. To be granted a variance, organizers of the project must “demonstrate zoning regulations and restrictions have caused unnecessary hardship.”

“The applicant would have to obtain a Floodplain Development permit from the city,” the analysis noted.

Rhea is waiting on the full report of the DEC’s evaluation before giving the green light on approvals through the city’s zoning department.

One concern Rhea has for the proposed business is a 30-ton caboose with stairs and decking would “accumulate debris caught in the flow of the flood and cause the floodwater to back up into the basements of the people upstream from the project.”

“The city must consider the risk to homeowners and must comply with the FEMA regulations for its participation in the National Flood Insurance Program,” he said.

Pierce said the pending process with the DEC is “a bit frustrating,” especially if the city has to decide if the business can be placed in a floodway district.

Pierce questioned if other businesses in the city’s floodway district went through the DEC’s approval process.

Rhea mentioned that it’s common to consult with the DEC “for any development activity in the floodway” for proposed businesses looking to be located within a floodway district.

If the DEC checks its approval, Pierce and Brecht would then begin “checking boxes” on permits and other approvals.

Pierce is looking to transfer the caboose from Dryden to Cortland by the end of the summer. Construction of the business would take place in the fall of this year, with the business itself potentially opening at the beginning of the spring season in 2022. 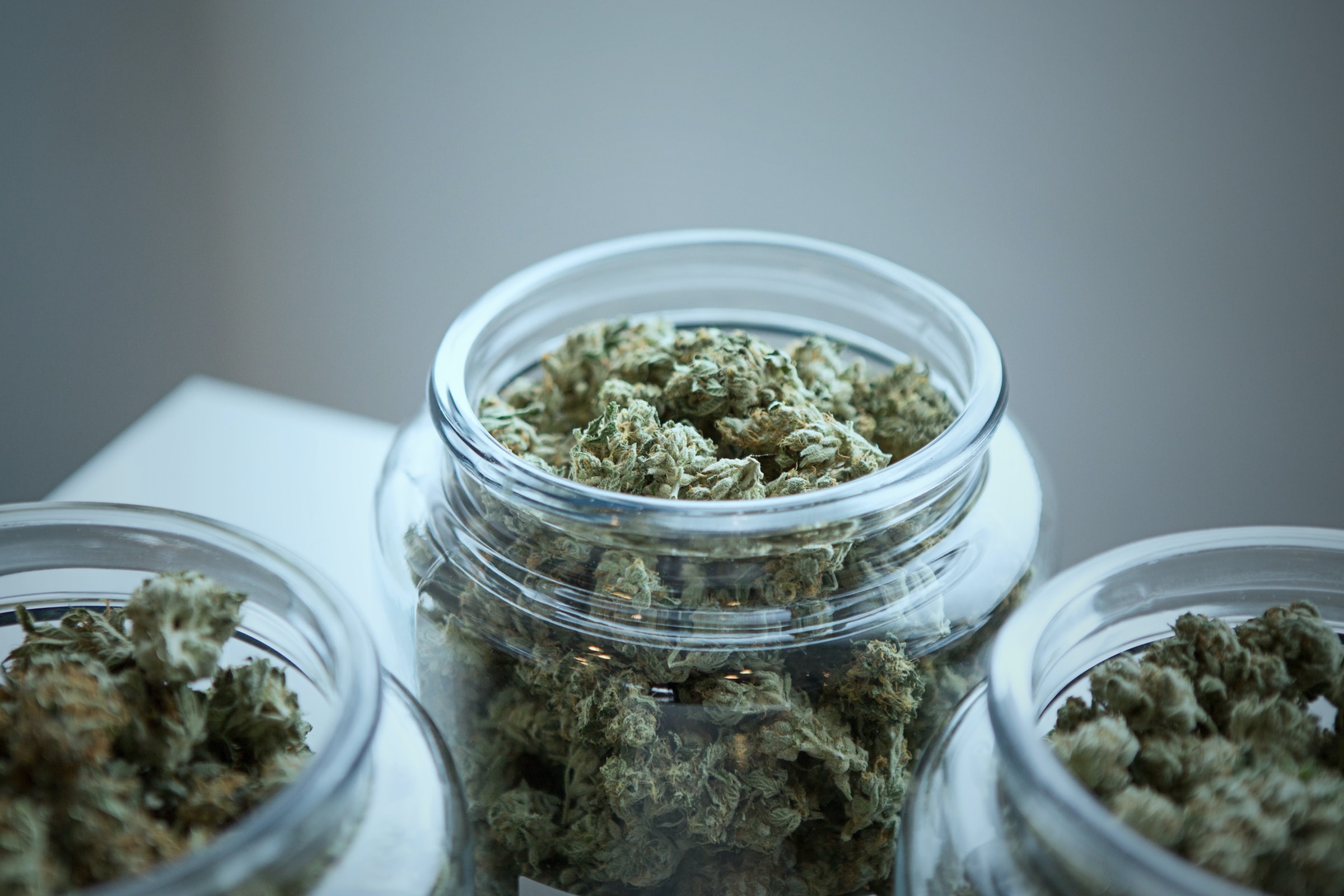 Village of Marathon to hold hearing on ... 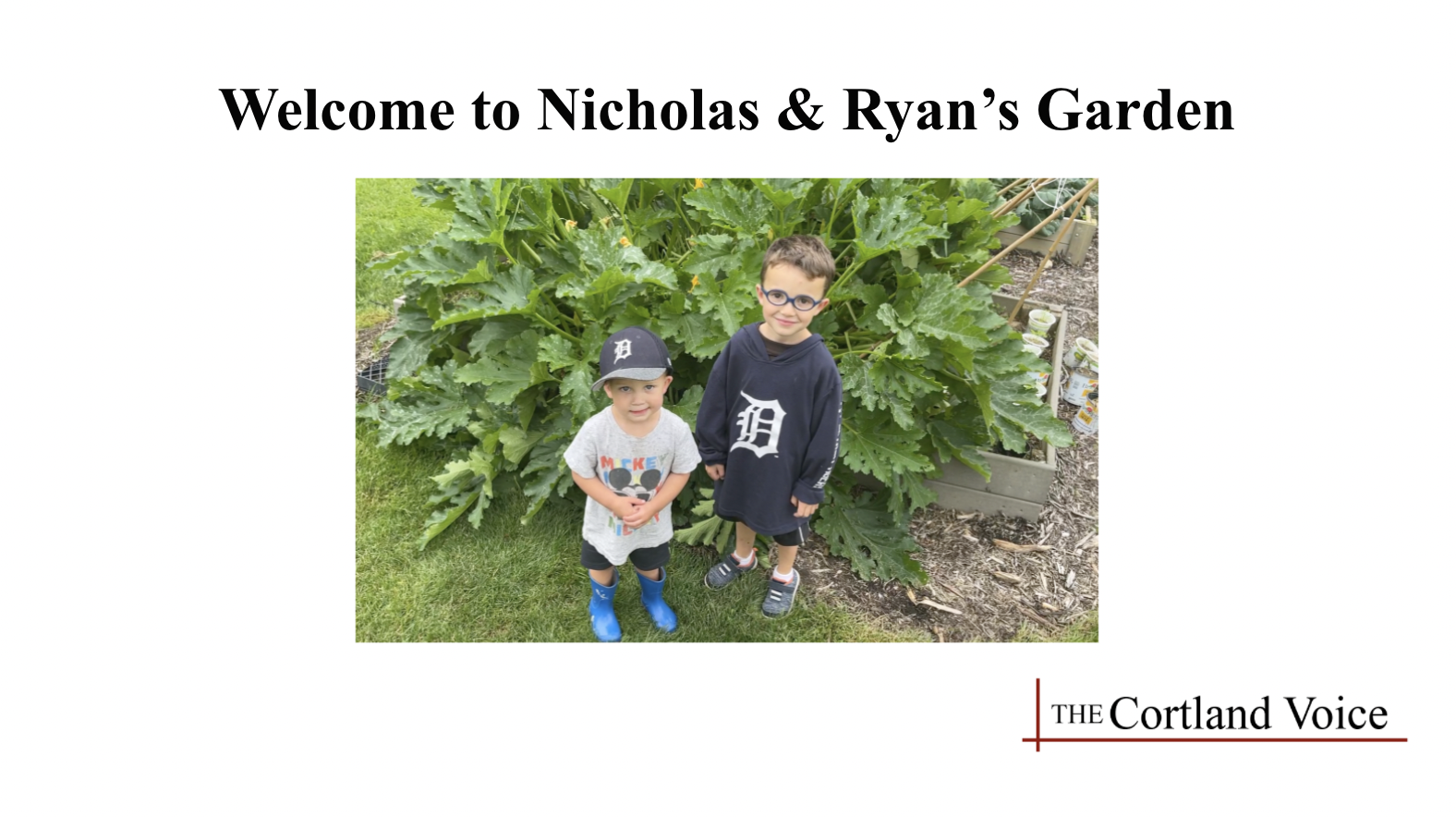