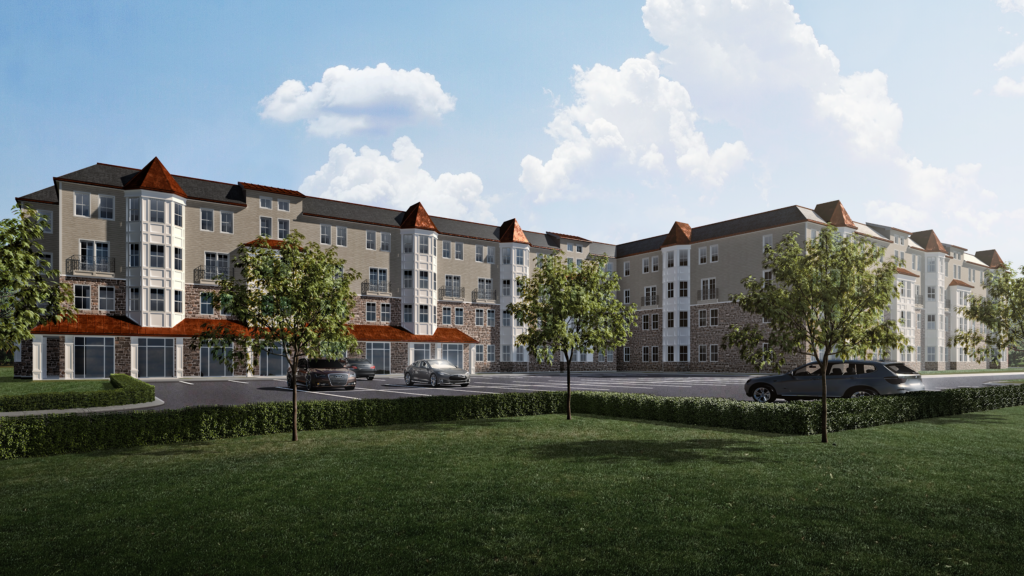 A mixed-use building is being proposed by a New York state developer for a prime location at the Route 13/Bennie Road intersection in the town of Cortlandville. The project is centered around energy efficient workforce housing development.

Larry Regan, owner/president of the Regan Development Corporation out of Ardsley, said the proposal will consist of three phases that are spread across 26 acres of land on the west site of New York State Route 281. The vacant land is near Walmart and across the street from the J.M. Murray corporate offices.

Phase one of the project includes construction of a 22,500-square foot, four-story building with a total of 72 apartment units and 6,200-square-feet of retail space. The retail space will be at ground level in the building, which will be “specifically targeted towards a local daycare,” Regan said.

“There’s a strong demand for a daycare in the area,” Regan said, adding that 50-70 preschool children will be able to attend the daycare. “The daycare is for parents who would either live in the dwelling units, or live in the general area.”

The second phase will provide another 72 units, with Regan saying additional development is based on the “absorption of the phase one rental process.”

“There was a market study done that showed the demand for both phases,” Regan said. He added that his development company is planning to show the study to the Cortlandville town board, planning board and zoning board of appeals “in the near future.” 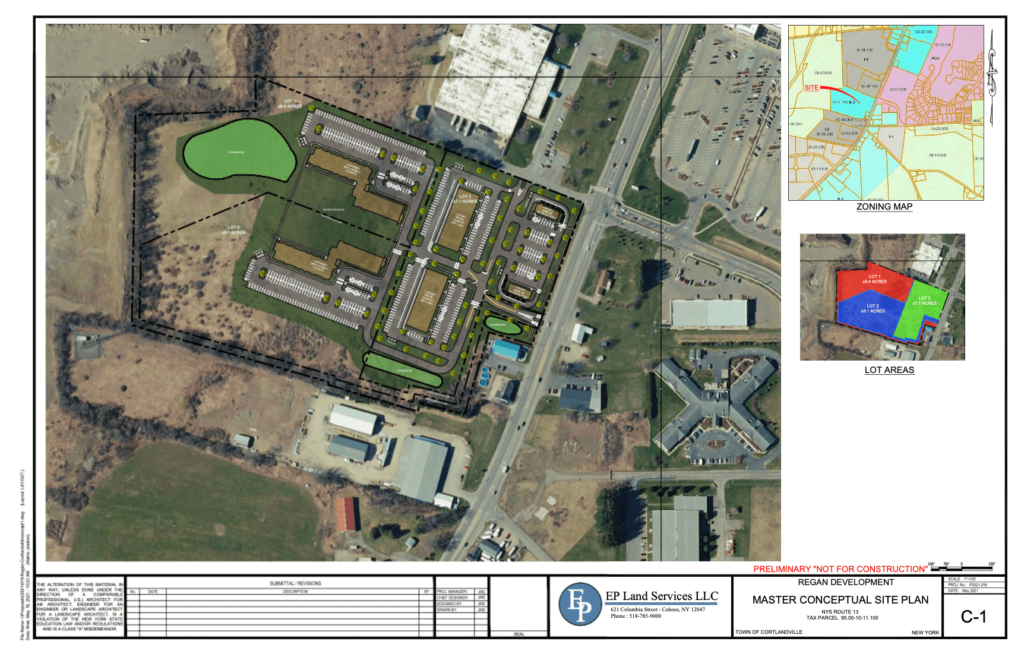 Regan noted the retail space could hold between 10-12 businesses, depending on how the space is “carved up.”

“This section is for any restaurants or a national retail chain who’d like to bring their business to the area,” Regan said.

The project is focused on building off the “positive commercial corridor” that exists along Route 13, and near the Bennie Road/Rt. 13 intersection, Regan said.

“We’re looking to attract more businesses to the area,” he said.

A third phase would be “concurrently built” with the front area of the residential space, Regan said.

The majority of the apartments will be one-to-two bedrooms, with about 8% of them being 3-bedroom dwellings, Regan said.

“We’re looking to make these rental units affordable,” he said, adding the units will be targeted towards young couples, post-graduates, and senior citizens who are looking to sell their homes and stay in the area.

Regan noted the units are not meant for large families, and it is “not student housing.”

“It will preclude impending students looking to live in the building, especially ones who get a job in the area,” he added.

The Cortlandville planning board last week declared itself the lead agency for the project. The board is currently in the process of sending out a request for proposal for engineering companies looking to be involved.

The site plan review will be pitched to the town’s planning board and the zoning board of appeals, Regan said. Area variances will be considered during a ZBA meeting at a later date. If approved, the proposal will go to the town board for a slew of permit requests.

“We just don’t develop to get approval,” Regan said. “We’re involved with the project for life.”

A timetable on breaking ground for the project is yet to be determined, Regan said. 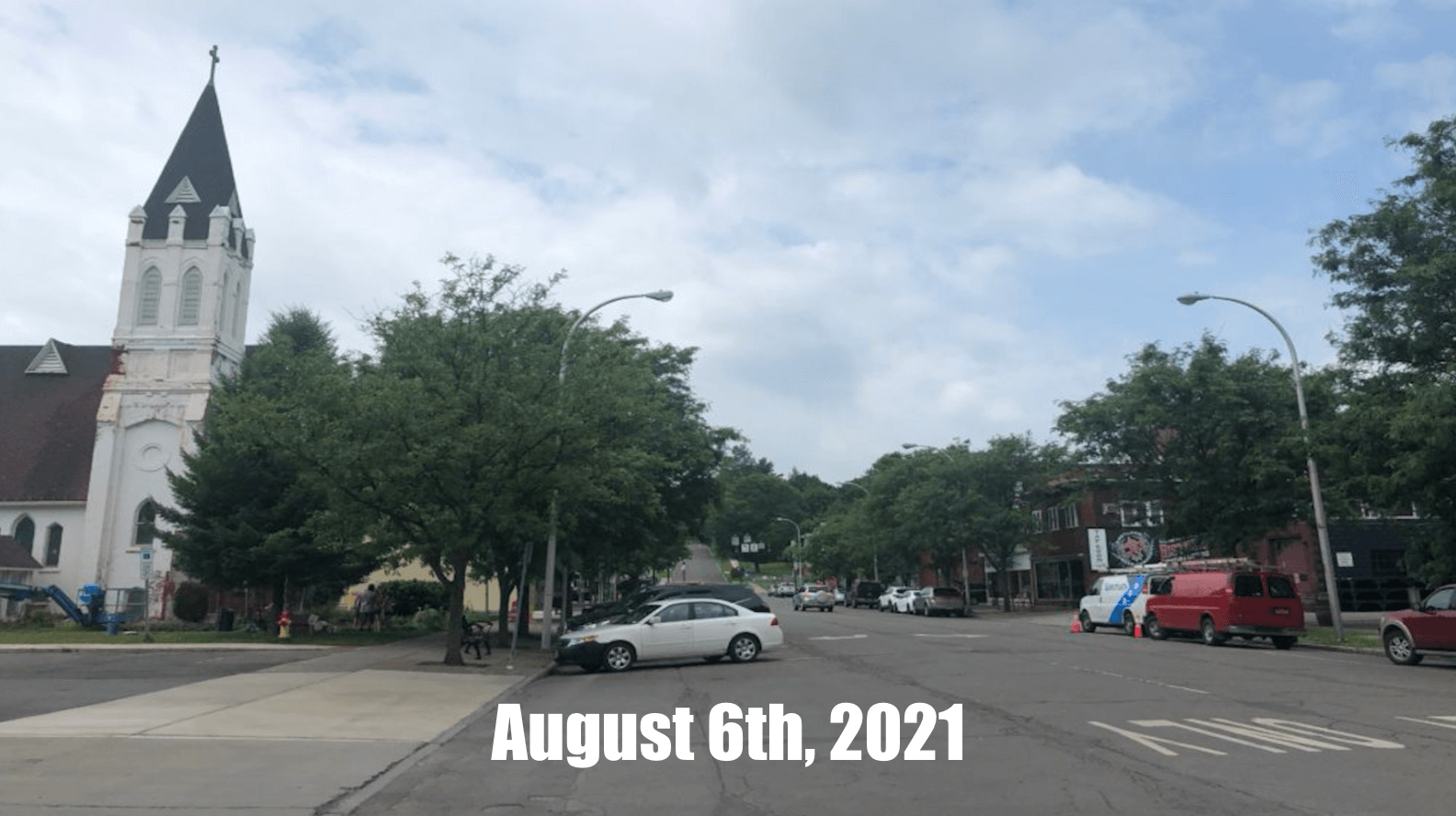 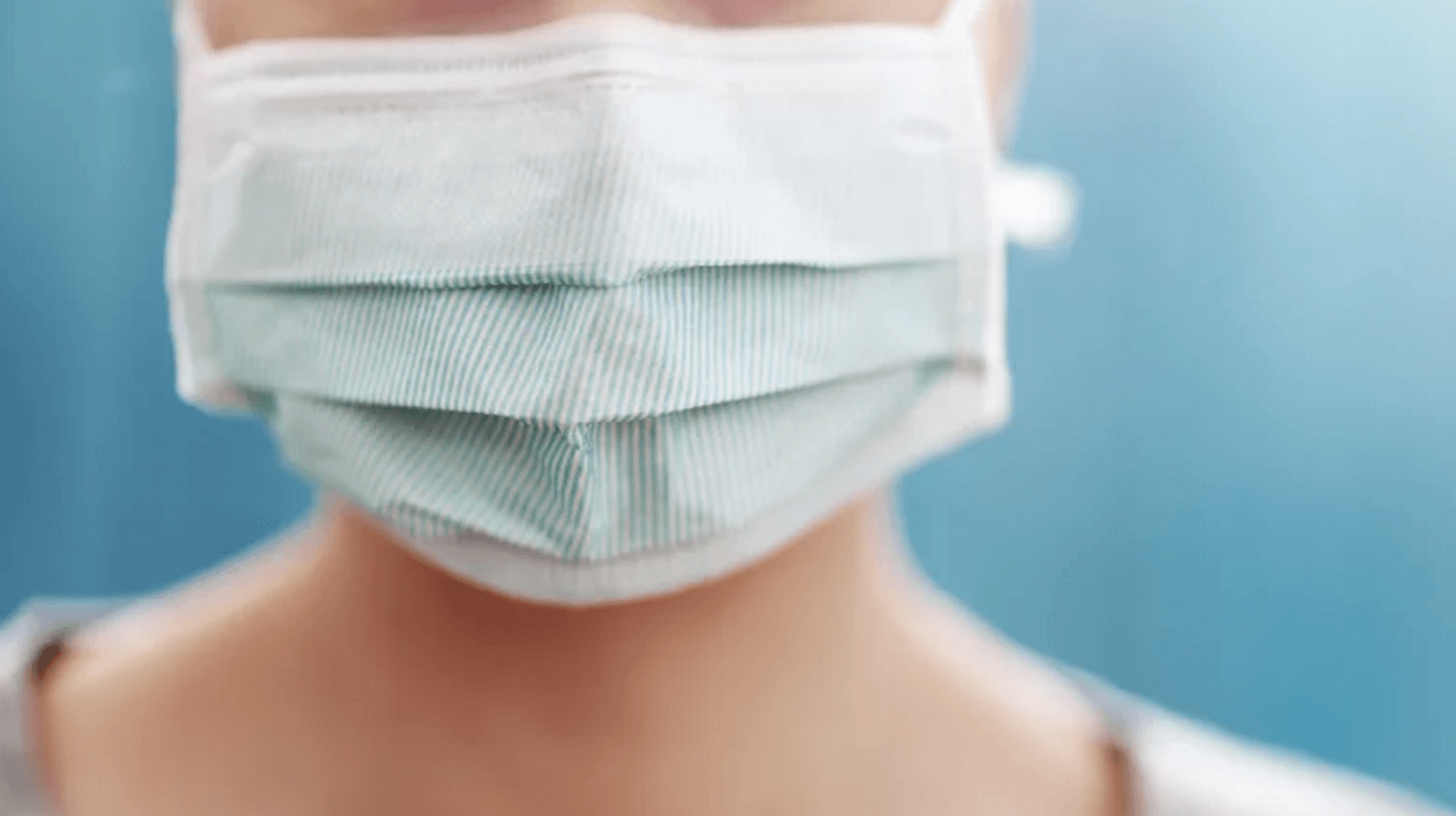