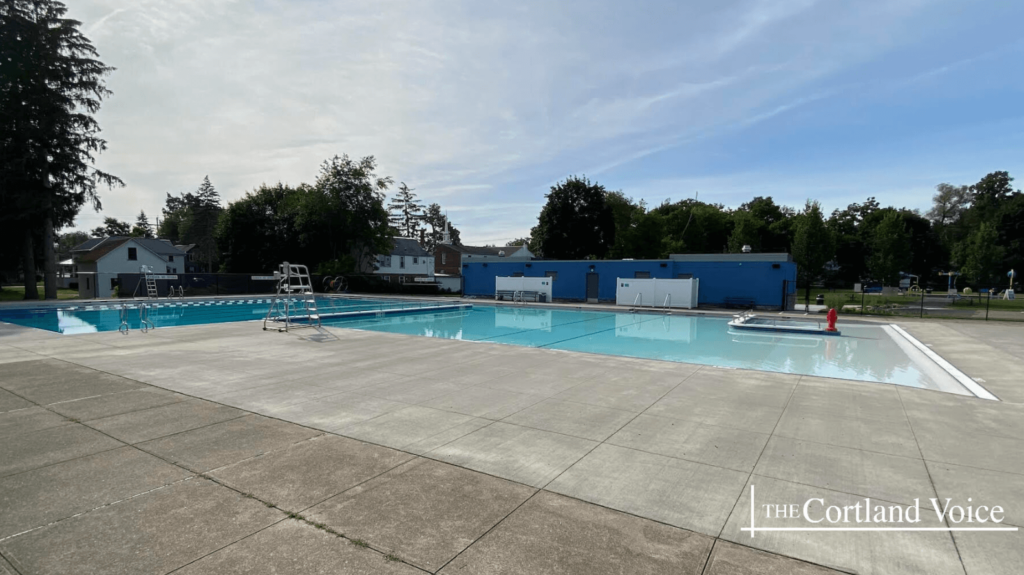 A city man had two of his charges dismissed following a plea deal at the Cortland County Courthouse Friday afternoon.

The charges of trespass and conspiracy were lifted from Day’s record once he delivered a public apology for his crimes, and provided about $500 in restitution to the Cortland Youth Bureau for the damaged pool cleaner.

“I’ve been trying to turn a new leaf and trying to make myself better,” Day said in court on Friday. “I’m sorry to the city of Cortland for what I did.”

Despite two of his charges dismissed, chief assistant district attorney Christopher Simser said Day is potentially facing a year in prison for his criminal mischief charge.

Following his arrest in 2014, Day appeared in court up until 2016 then went out of jurisdiction for a few years, Simser said.

Day decided more recently to come back to Cortland County and “face the music” for his charges, Simser said.

Day’s next court date has yet to be determined. 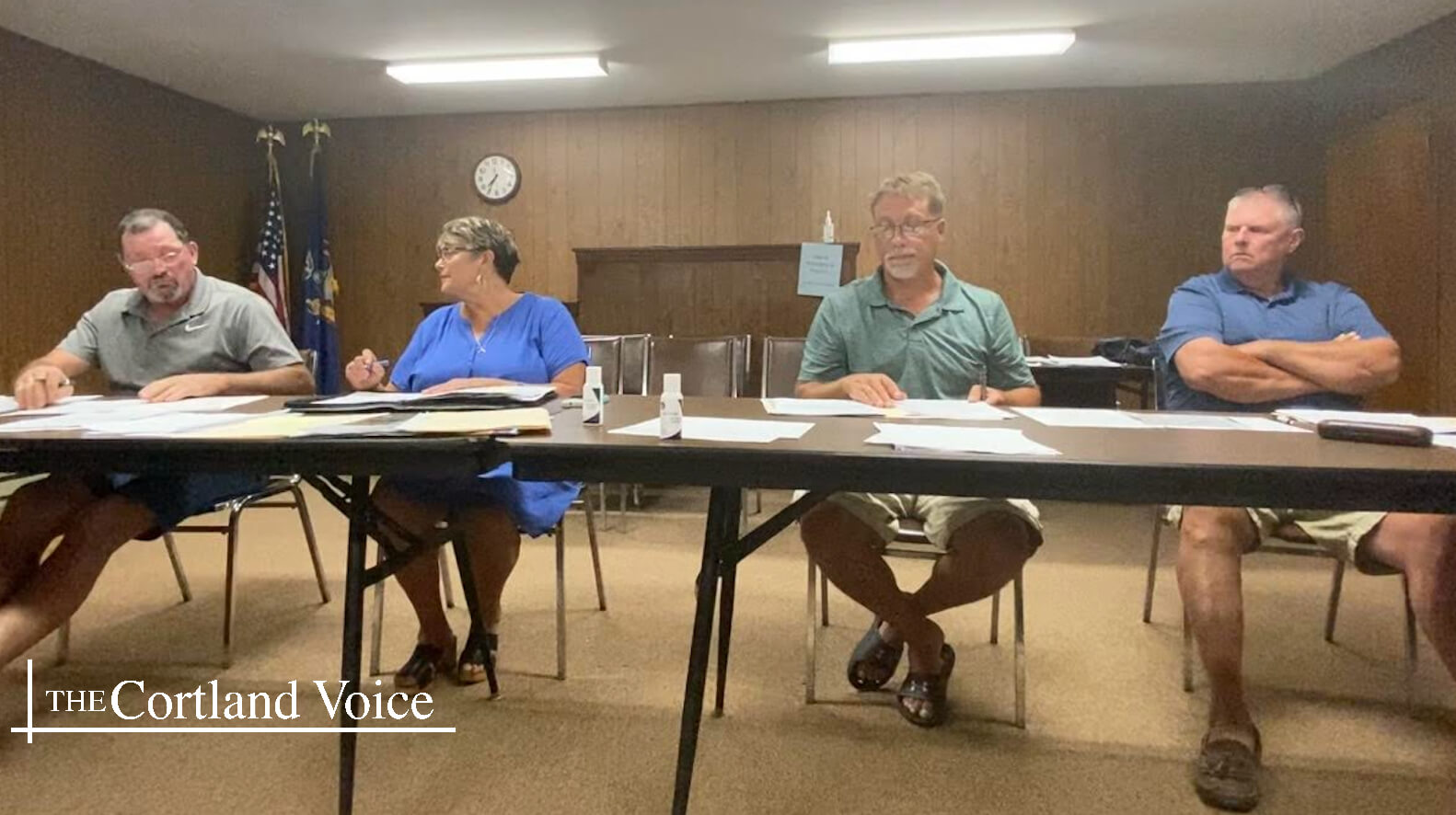 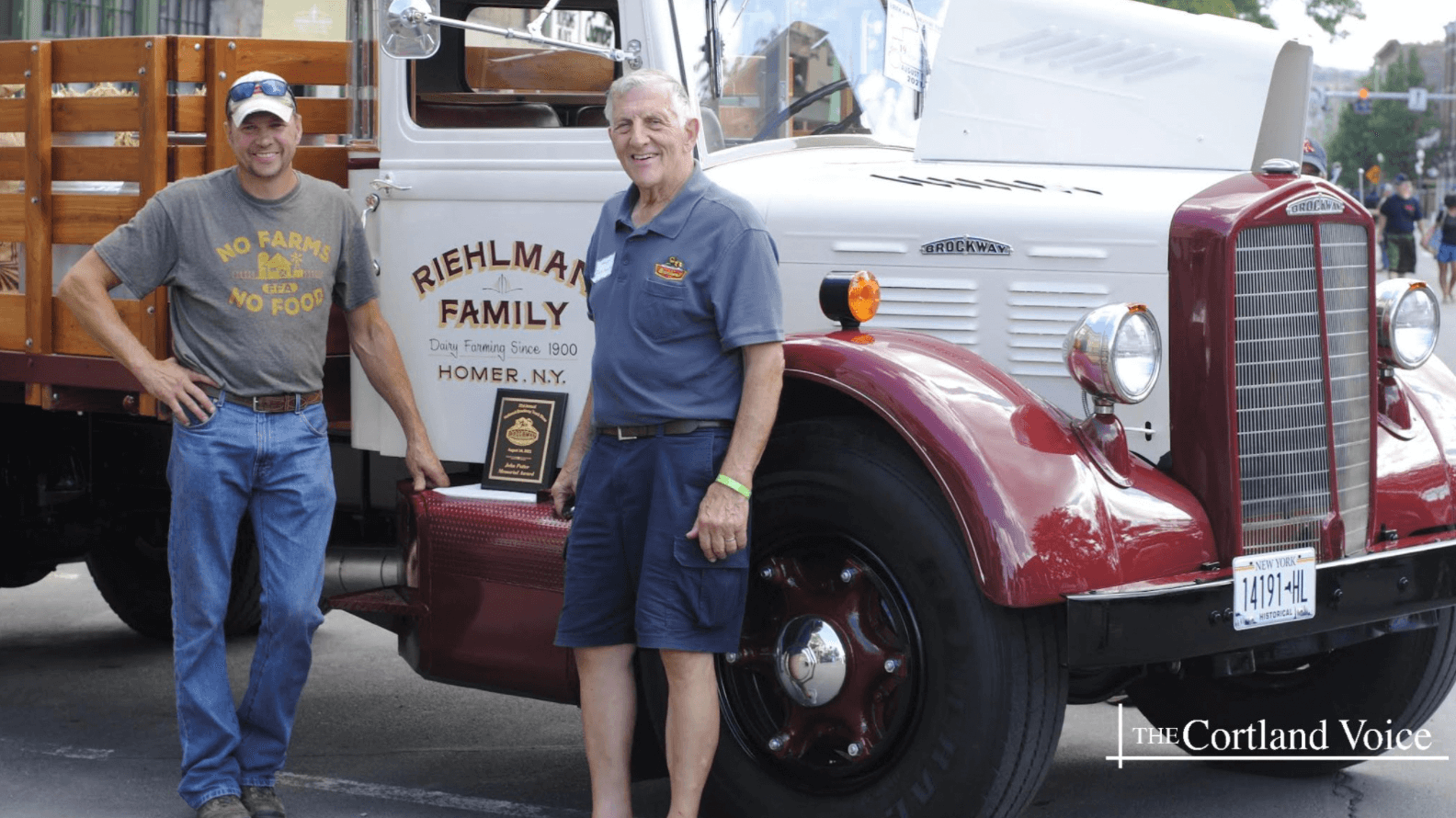