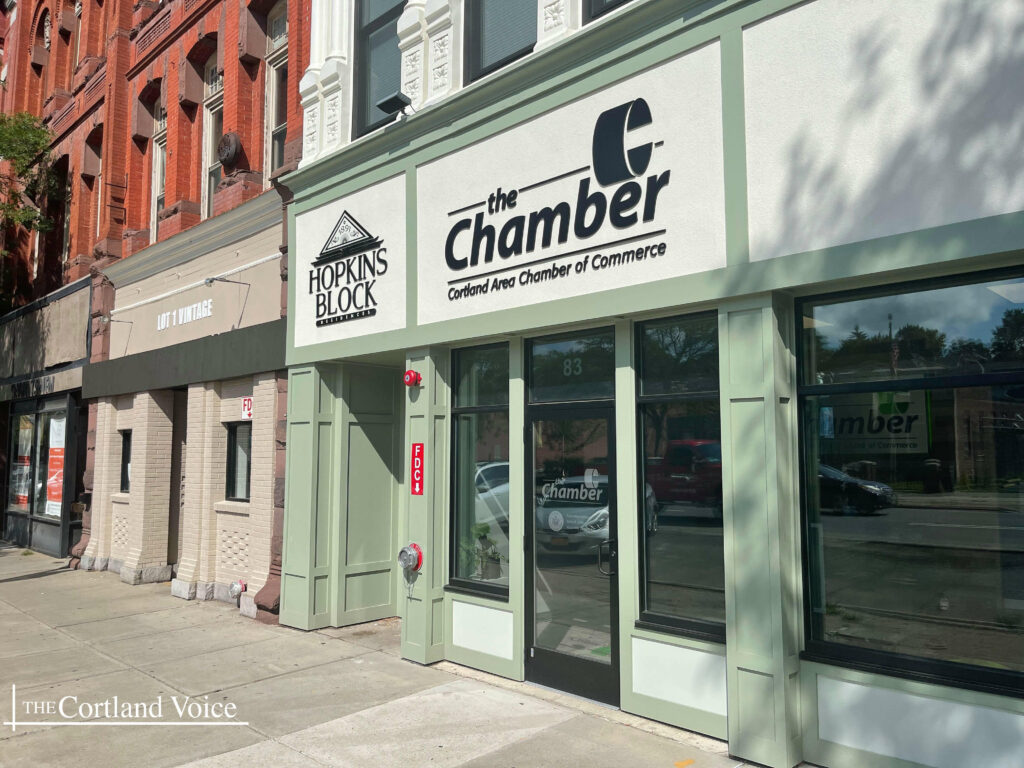 The Cortland Area Chamber of Commerce is planning to showcase its new office on 83 Main St. in the city through an “Open House Bash” on Thursday, Sept. 23 from noon to 7 p.m.

The chamber, which moved from its former location on 37 Church St. to its new one in April of this year, will conduct guided tours throughout the event led by the chamber’s staff and board of directors.

Cortland mayor Brian Tobin recently implemented an executive order, which goes in effect from Aug. 25 at noon to Sept. 15 at noon, that requires community members to submit applications for gatherings of 50 or more -- with detailed COVID-19 protocols attached.

Tobin noted the order may extend past the Sept. 15 deadline.

Haight noted “plenty of space” will be available for the event, including inside the chamber office, and the front and back of the building where the office is located.

“We’ll closely follow guidelines, and there will be enough room for people (at this event),” he said.

The city’s Common Council spoke on the event at its Aug. 17 meeting. Council members approved the event, but noted its contingent upon a well-detailed COVID-19 safety protocol plan.

Here is the video of the Common Council’s Aug. 17 meeting. The conversation on the event begins at 13:01.

Haight said invitations for the event will be sent to the chamber’s 523 business members. Based on Tobin’s impending executive order and a high transmission of the delta variant in Cortland County, Haight added the chamber will monitor the amount of attendees at the event.

Admission to the event is free and live music will be playing from 4-7 p.m. at the event, he added.

“We’ll also be hand-delivering invitations to all business owners downtown (members or not), but anyone in the community is welcome to stop in on that day,” Haight said.

Haight noted the chamber has been planning the event for over a year, mainly due to the organization’s impending move to the Main Street location at the time.

“We wanted to have a celebratory event for our business members and our community, and show them the great things happening at the chamber,” he said.

In fact, the chamber has been on board with moving its office in the building -- owned by real estate property owners Jamie Yaman and Steve Franco -- even before construction and renovation began on the space. Yaman also serves the chamber as a board member.

“It’s been fantastic,” Haight said. “We worked with the architects to get the space exactly the way we wanted it.”

“It’s been a big advantage. Our members have stopped into the new office, but non-members have been coming in as well because they saw our sign outside,” he added. “Even though the old location was a block off of Main Street, people didn’t generally stop by at that one.”

With the new office and the open-house event a month away, Haight said it will be the chamber’s goal to “showcase our members and encourage others to join.” 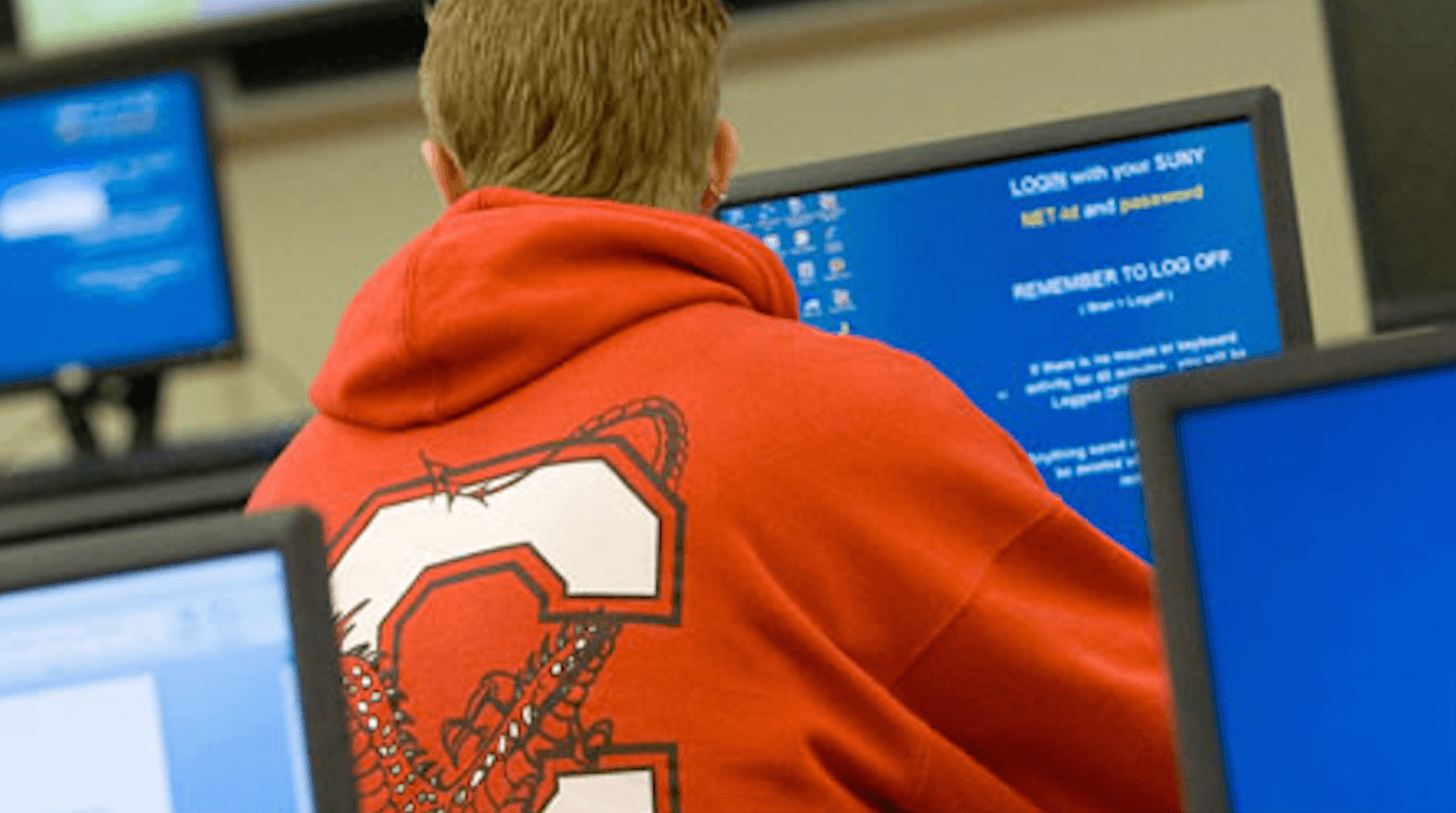 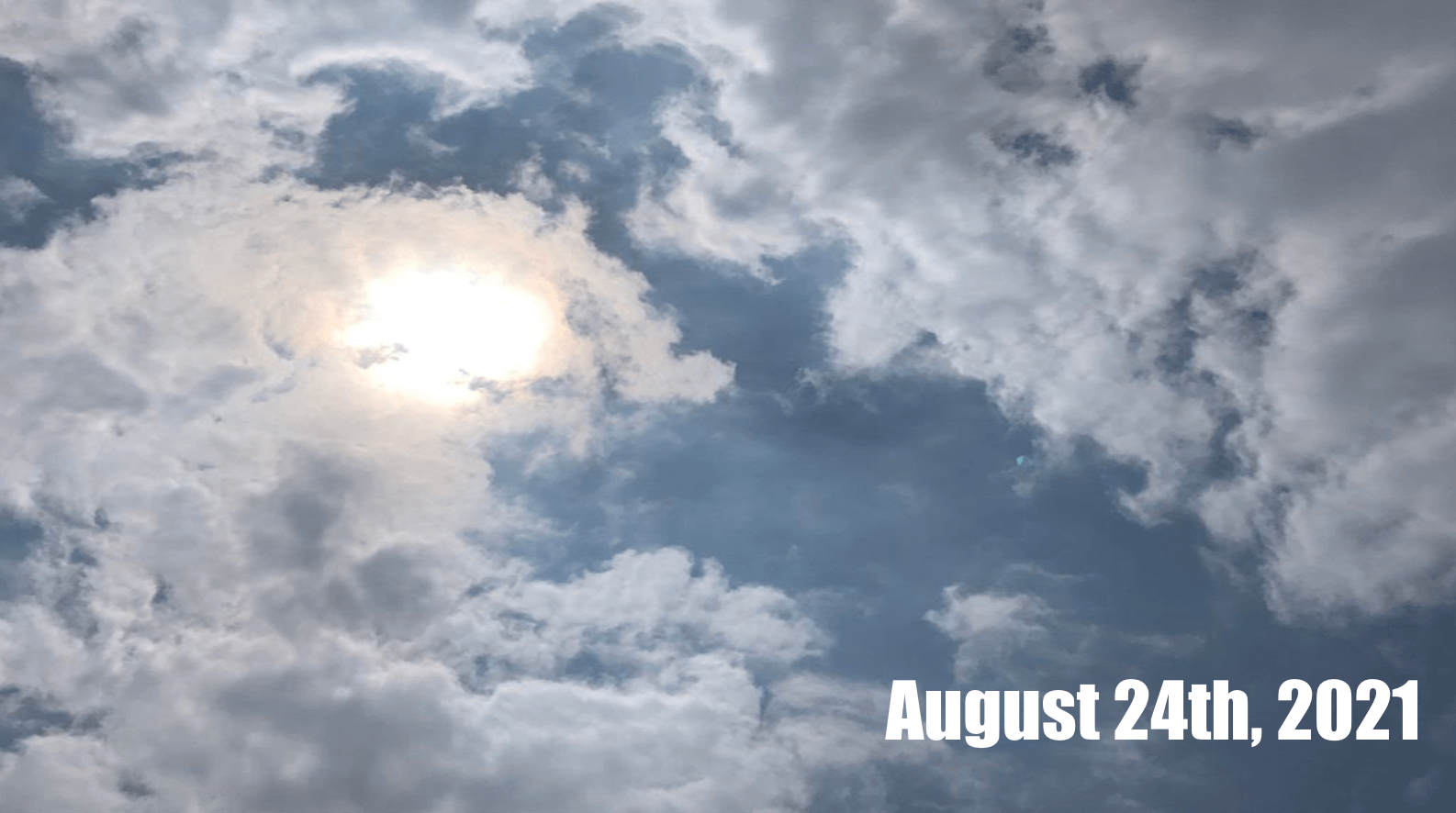