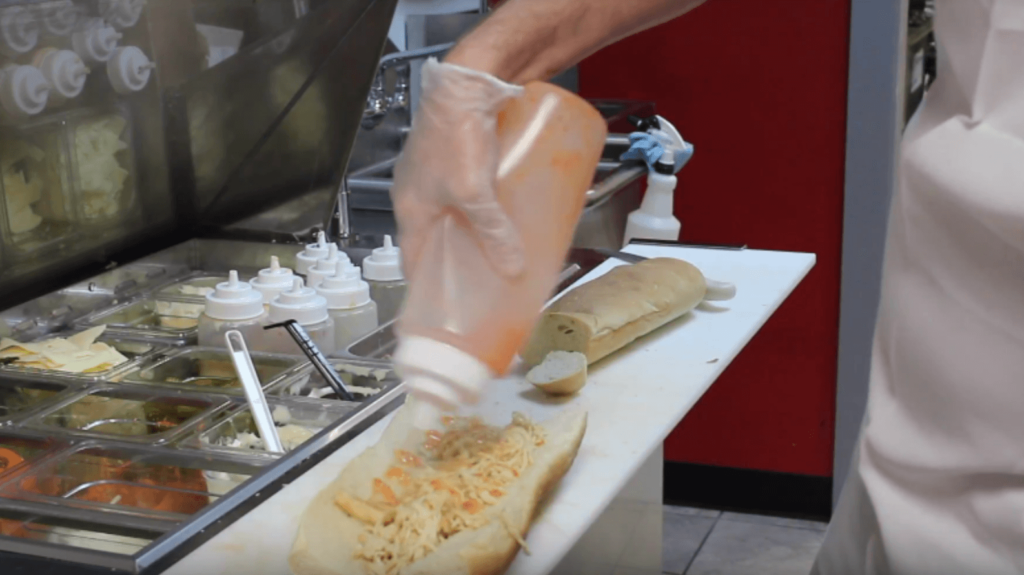 Gorgers, a restaurant on Main Street in Cortland that has become a staple in the city, is closing its doors on Thursday, Sept. 2.

Matt Diamond, who co-owns the Cortland restaurant with his brother Barton Diamond, announced via the Gorgers Facebook page on Sunday the impending closure was due to a staff shortage and attempts to balance demand between the Cortland and Ithaca locations.

Despite the restaurant portion closing soon, the Cortland location will become a production kitchen to relieve “the stress of the Ithaca shop,” while also to “implement some new gourmet product lines,” the post said.

Gorgers in Cortland opened in March of 2018, six years after the Diamond brothers opened its first location in Ithaca.

“It wasn't an easy decision, and I’m going to miss each and every one of my customers who gave me a lot of support as I helped to defy the Cortland dining scene, where fast food reigns supreme,” Matt Diamond notes in the post.

The announcement concludes that the Gorgers' owners may introduce a “grab-and-go” cooler in the Cortland area for soups, salads and cold subs in the near future. Details on this project have yet to be determined. 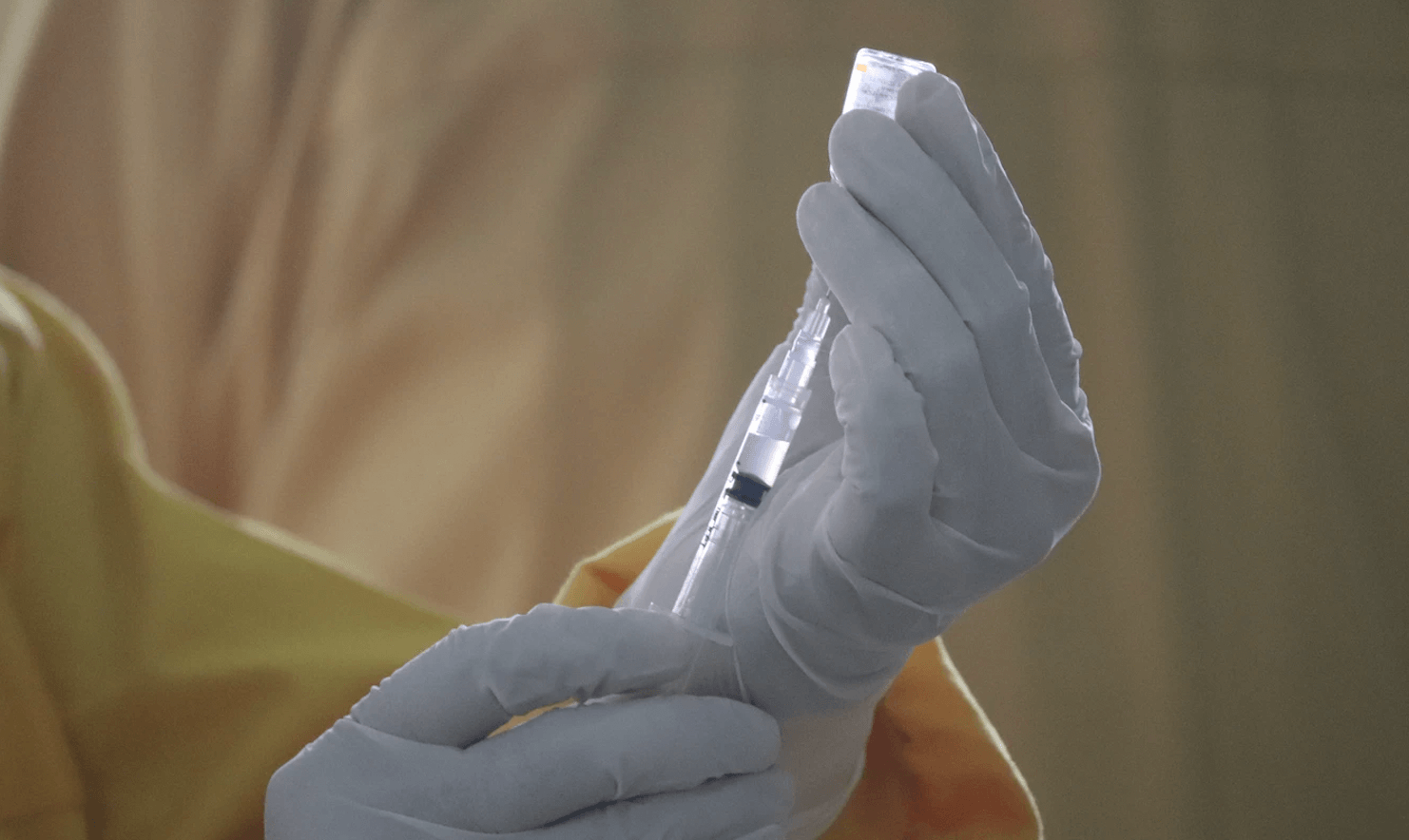 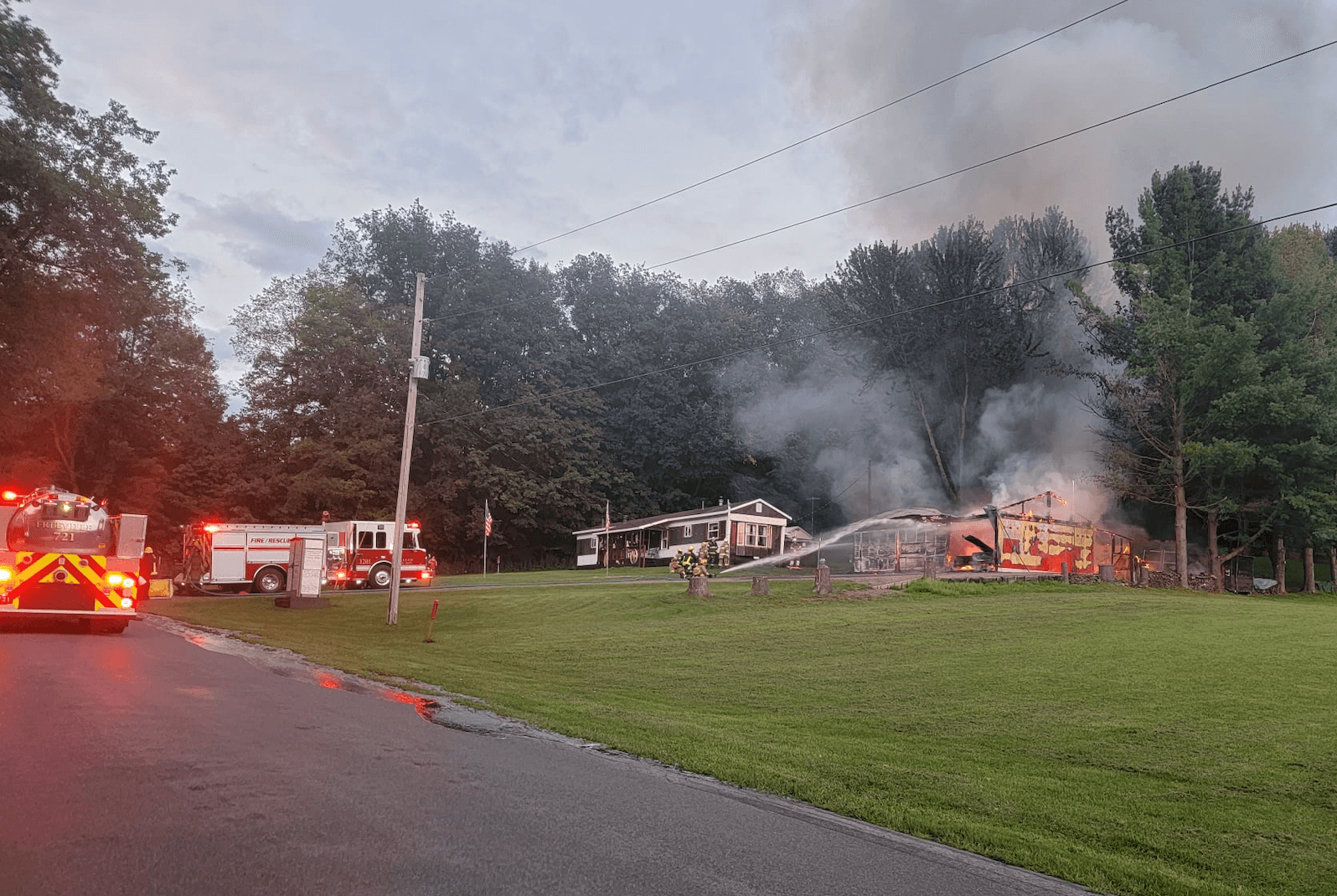