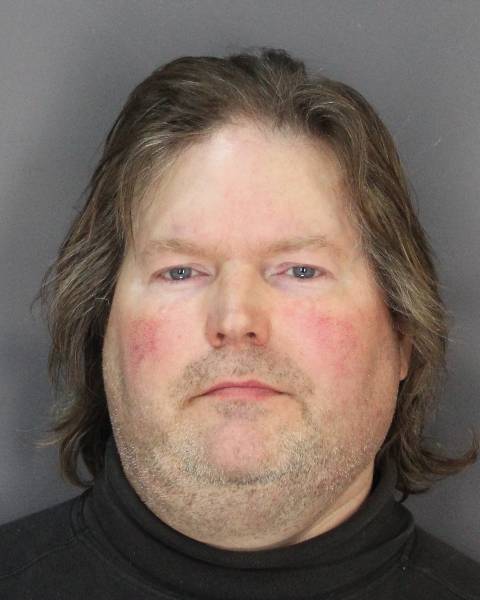 A city of Cortland man entered a guilty plea without admitting guilt on Wednesday in Cortland County Court for shooting a nursing home employee in the face with a pellet gun in January 2020.

Shawn Fagan, 53, of Kellogg Road in Cortland, entered the plea deal based on his charge of second-degree assault, a Class-E felony.

Defense attorney Ron Walsh said based on conversations he had with Fagan, each of them knew a trial by grand jury would have found Fagan guilty.

On the night of Jan. 6, 2020, Fagan shot a woman from his Kellogg Road home. The woman was smoking a cigarette outside from her place of employment at Crown Park Rehabilitation and Nursing Center, which is across the street from Fagan’s home.

Right before the woman was shot, she noted that she heard an “explosive gun go off” and suddenly felt a “sharp pain in her mouth,” with blood flowing from her mouth.

The woman required surgery to remove a .177 caliber pellet bullet from her jaw, losing three teeth in the process. Dr. Ian Dickey, an orthopedic surgeon, said her injuries could have been much more severe.

Following the shooting, city police arrived at Fagan’s home. Police executed a search warrant in Fagan’s house, a home he shares with his mother, and found a pellet gun wrapped in aluminum foil -- as well as a loaded shotgun.

According to court documents, Simser noted that Fagan found the woman he shot to be “disrespectful” when smoking nearby his house, with Fagan adding that smoking on that property “should be illegal.” 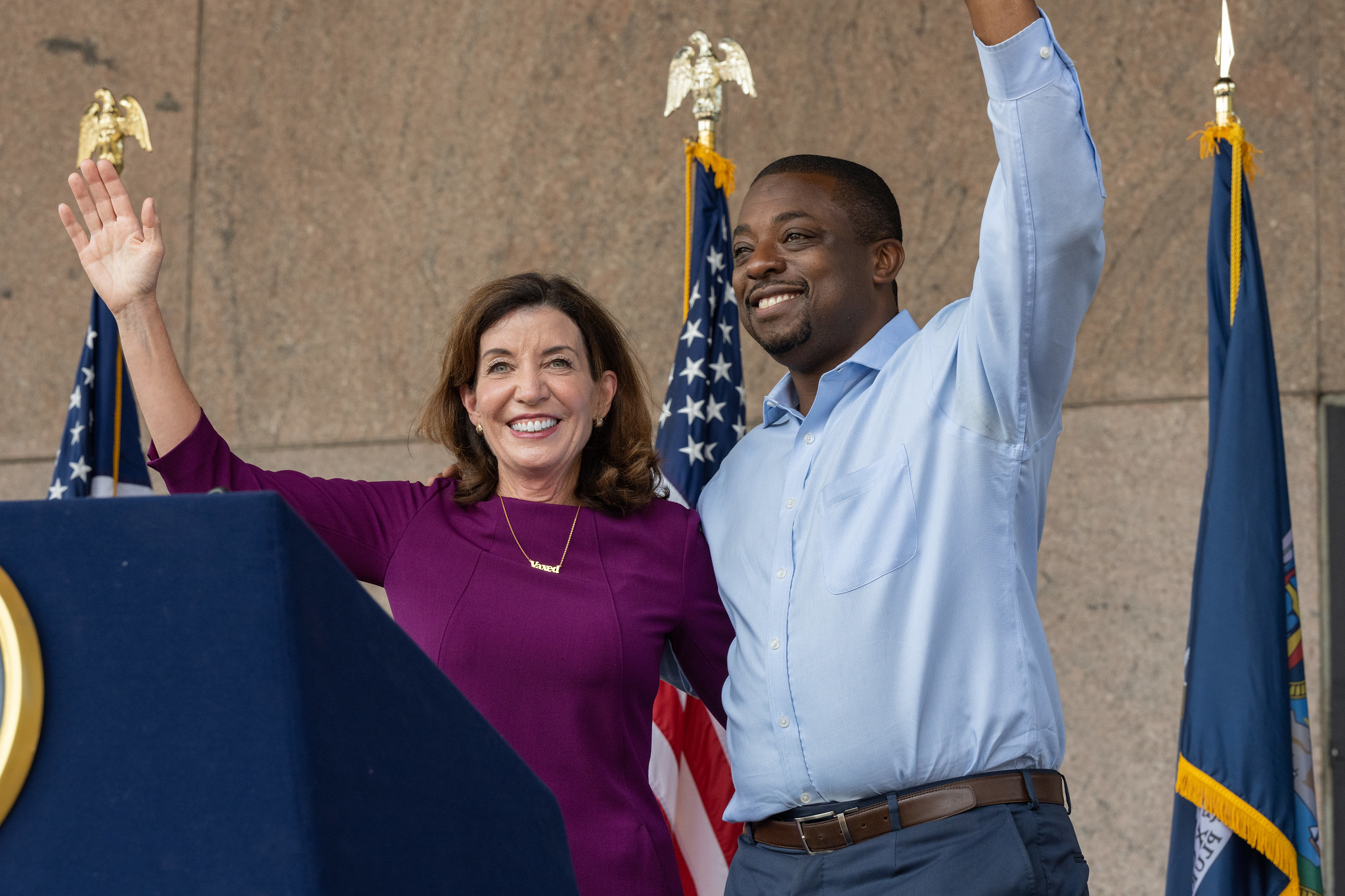 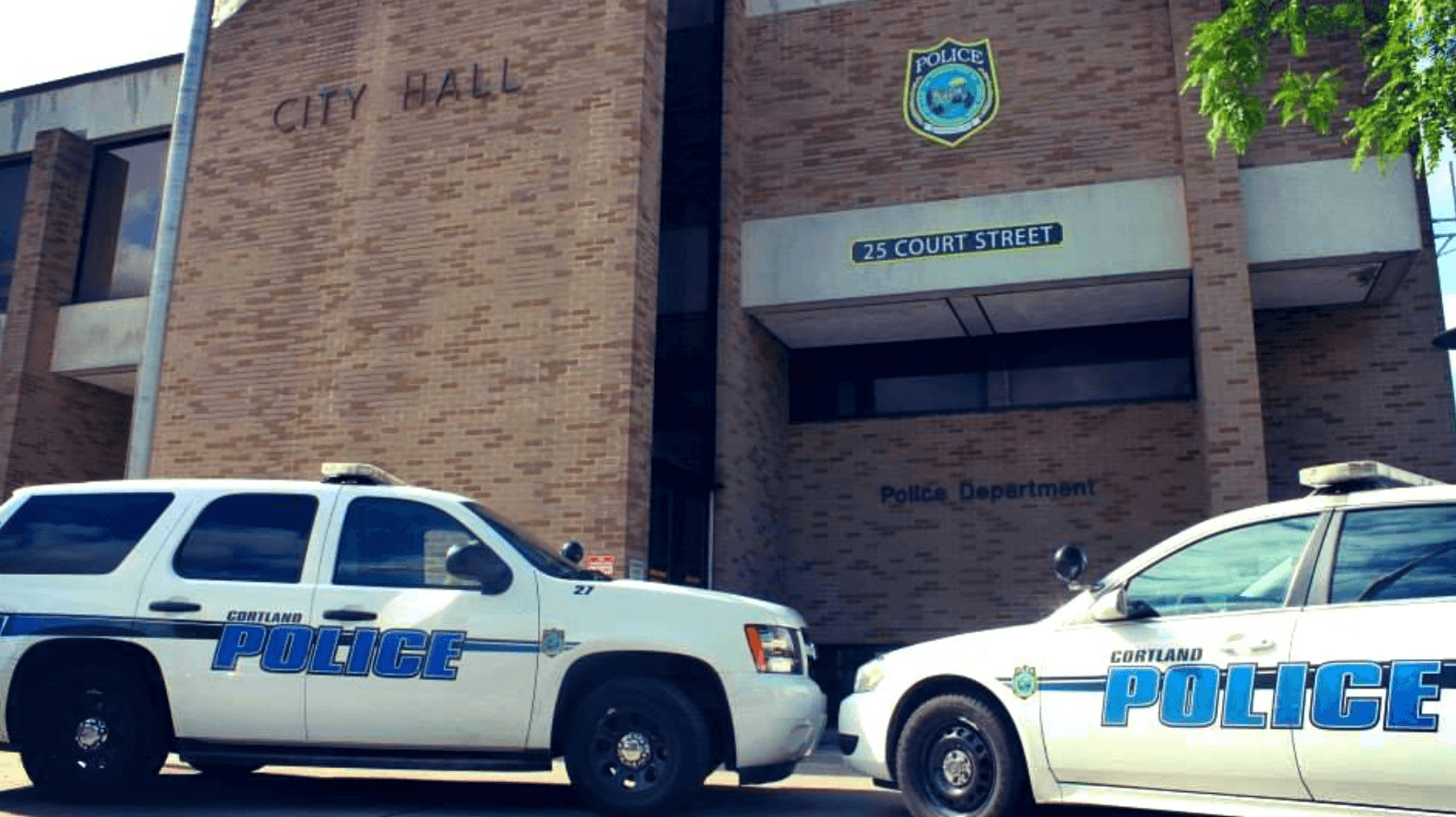