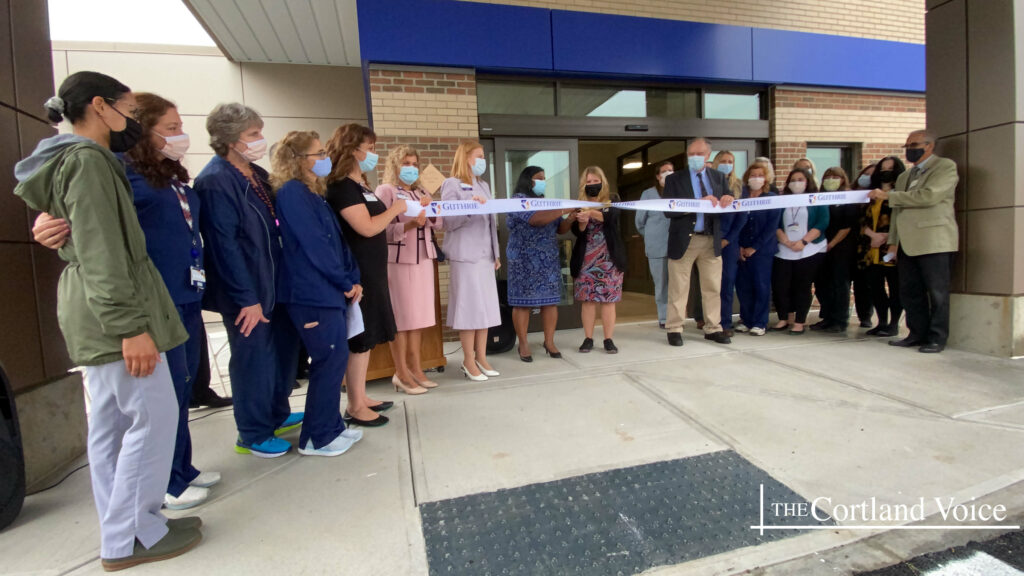 Guthrie officially unveiled The Renzi Cancer Center at its Cortland Medical Center campus through a ribbon-cutting ceremony on Wednesday.

“We’re pleased to see this project come to fruition,” said Dr. Joseph Scopelliti, president and CEO of the Guthrie Clinic. “This is a great new facility and new set of services for this community. It’s a local place for people to receive the cancer treatments they need.”

So far, the Cortland Memorial Foundation has raised over $2.7 million ($2,767,391) in support of continuous services at the facility. Nicholas Renzi of Cortland donated the first $1 million for the center in honor of his late wife, Agnes.

“This project was under development for a multitude of years, but we’re here two-and-a-half years later to celebrate the completion of the Renzi Cancer Center,” said Dr. Jen Yartym, president of Guthrie Cortland Medical Center.

Here is a video of the Renzi Cancer Center ribbon-cutting ceremony on Wednesday. Yarytm and Scopelliti, along with a couple of regional chief oncologists for Guthrie, gave speeches on the unveiling of the facility.

Below is a video tour of the inside of the facility.

Here are some photos of the ceremony and inside the Renzi Cancer Center: 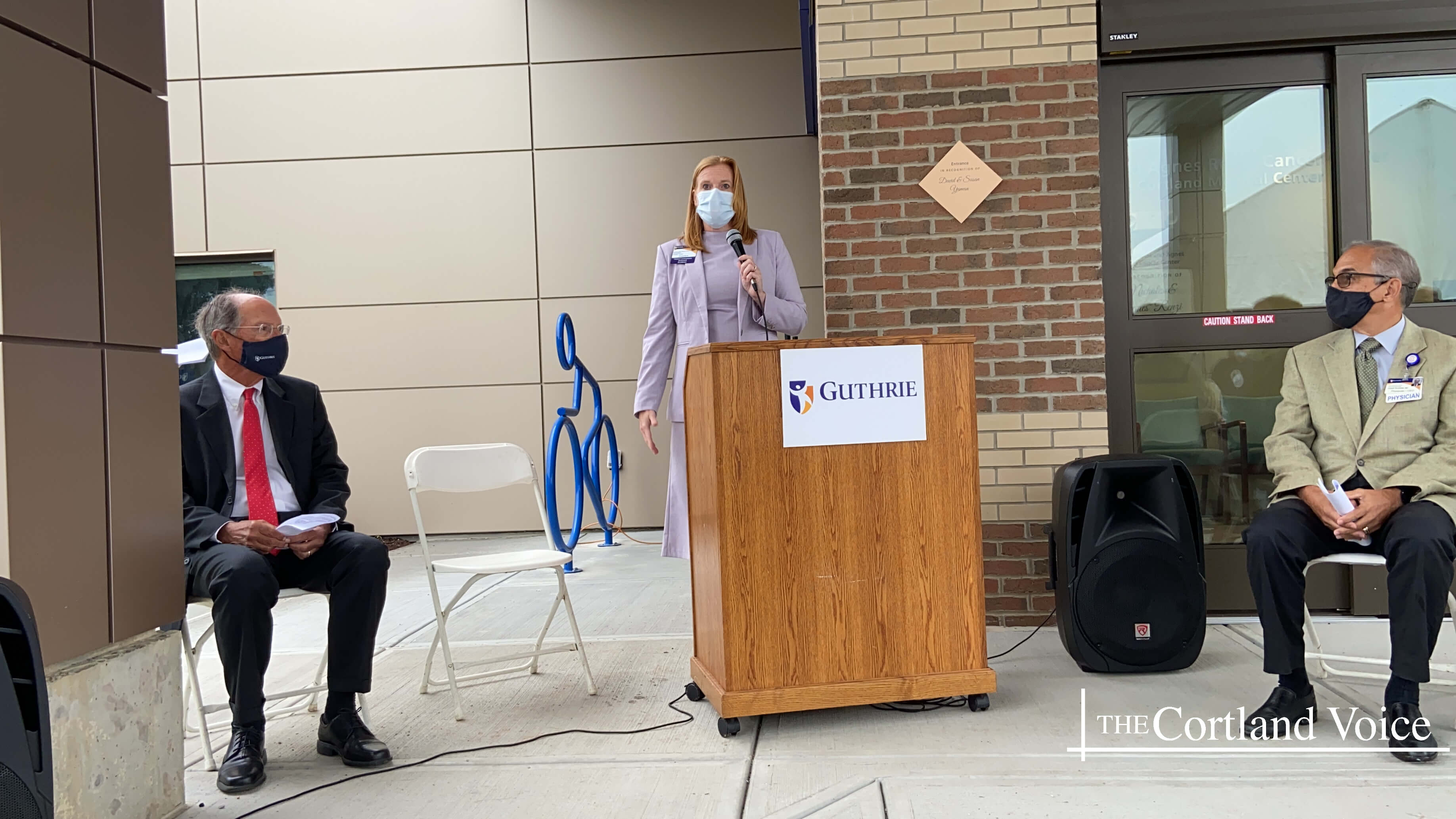 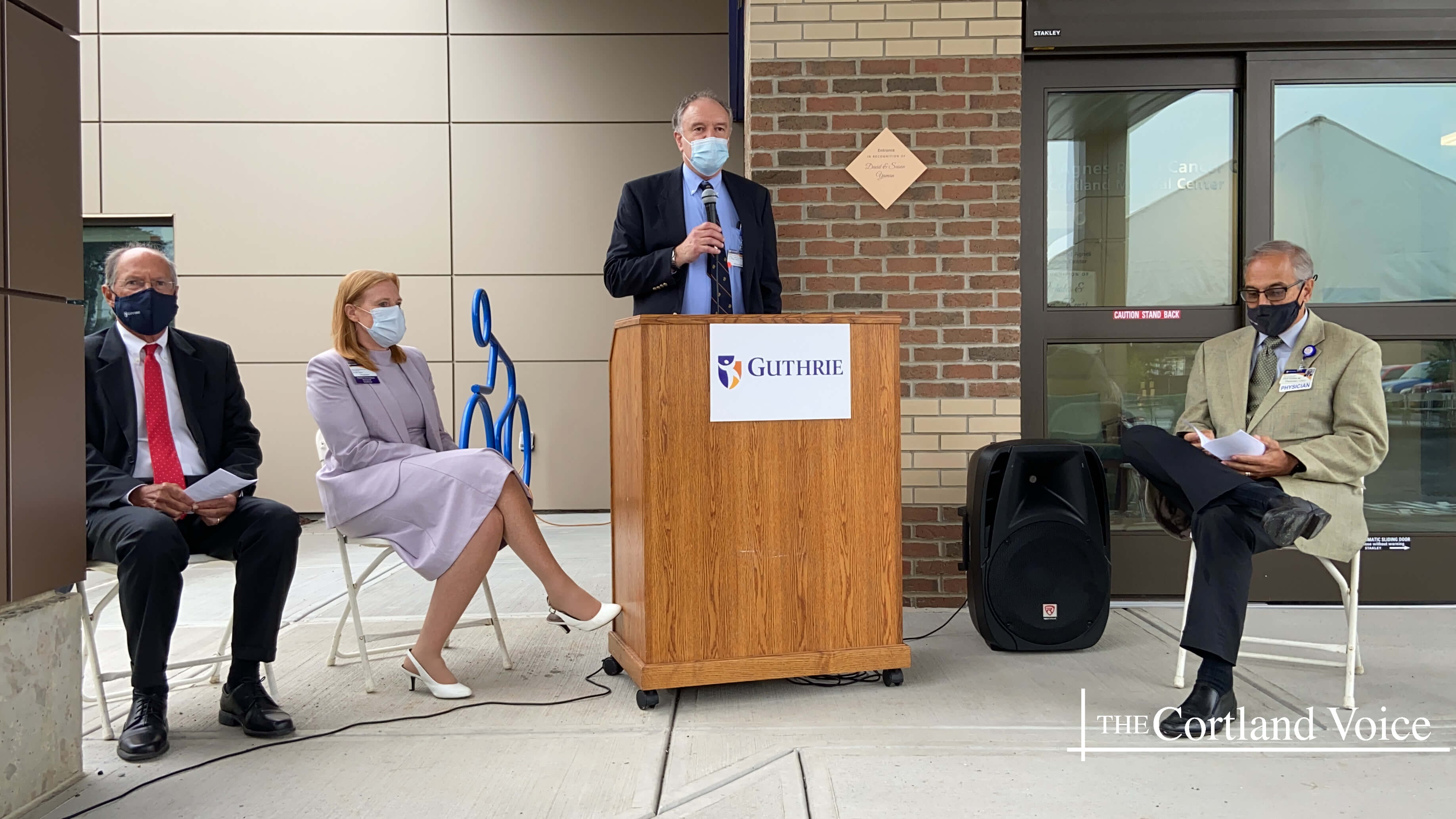 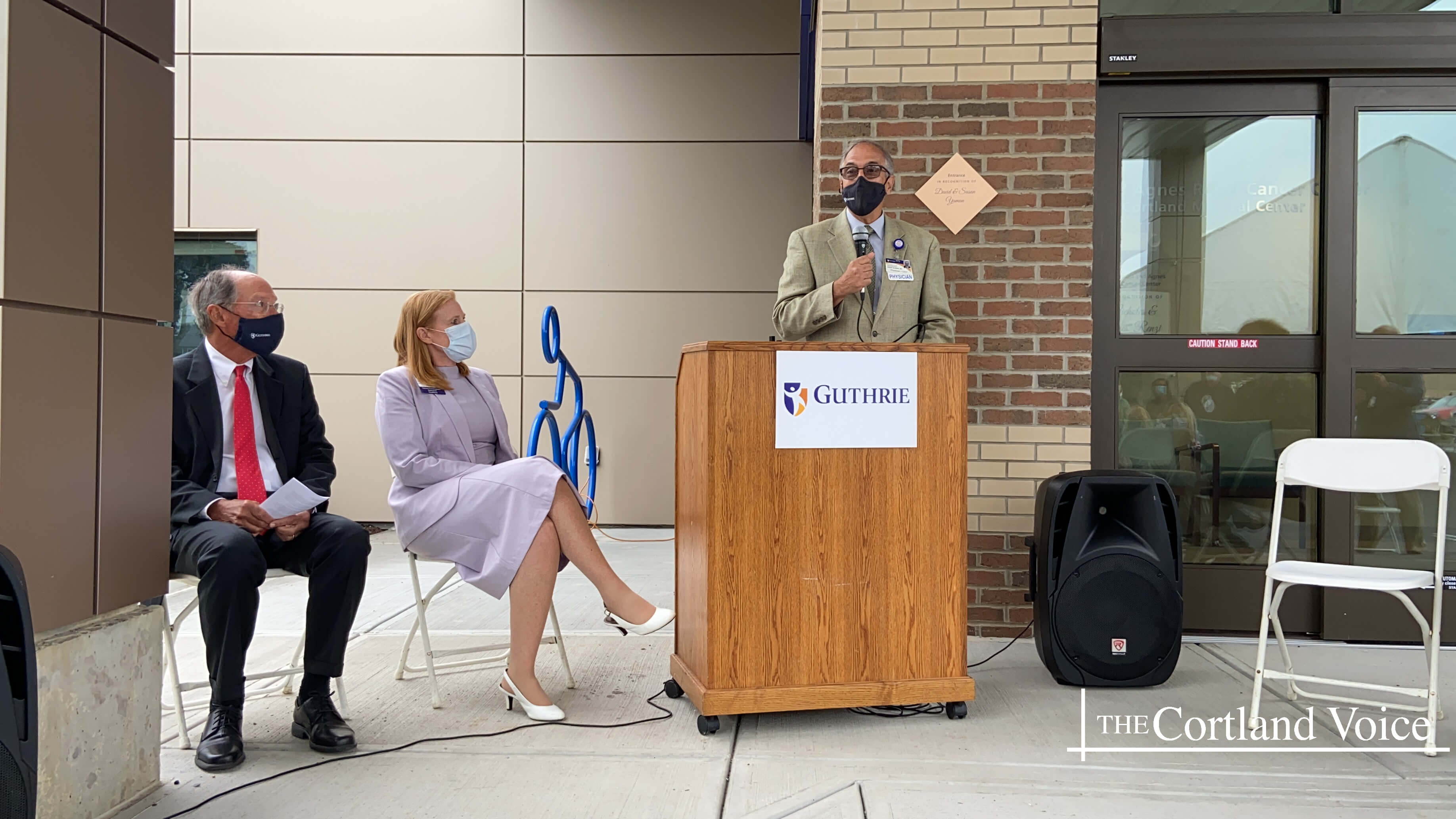 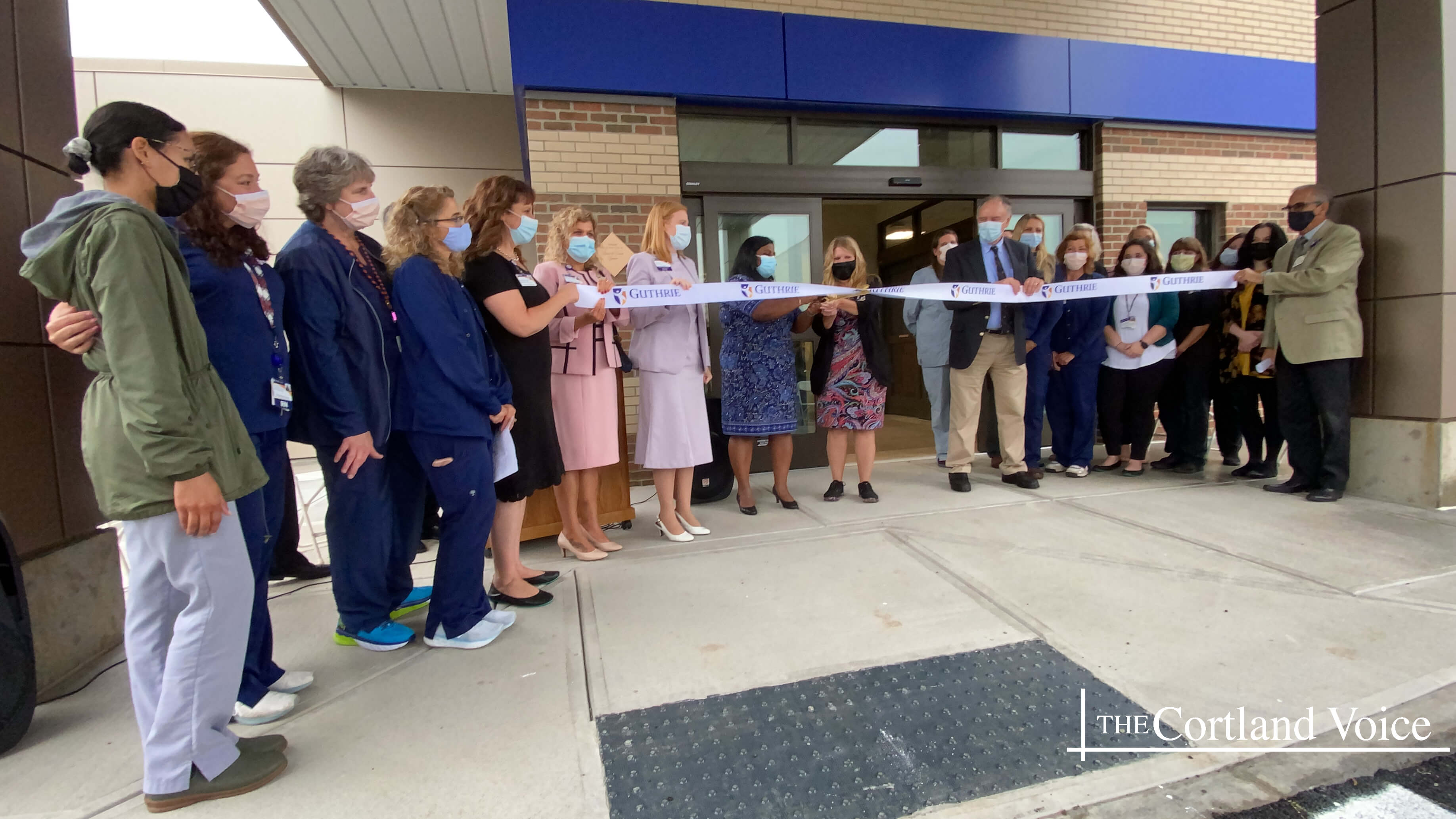 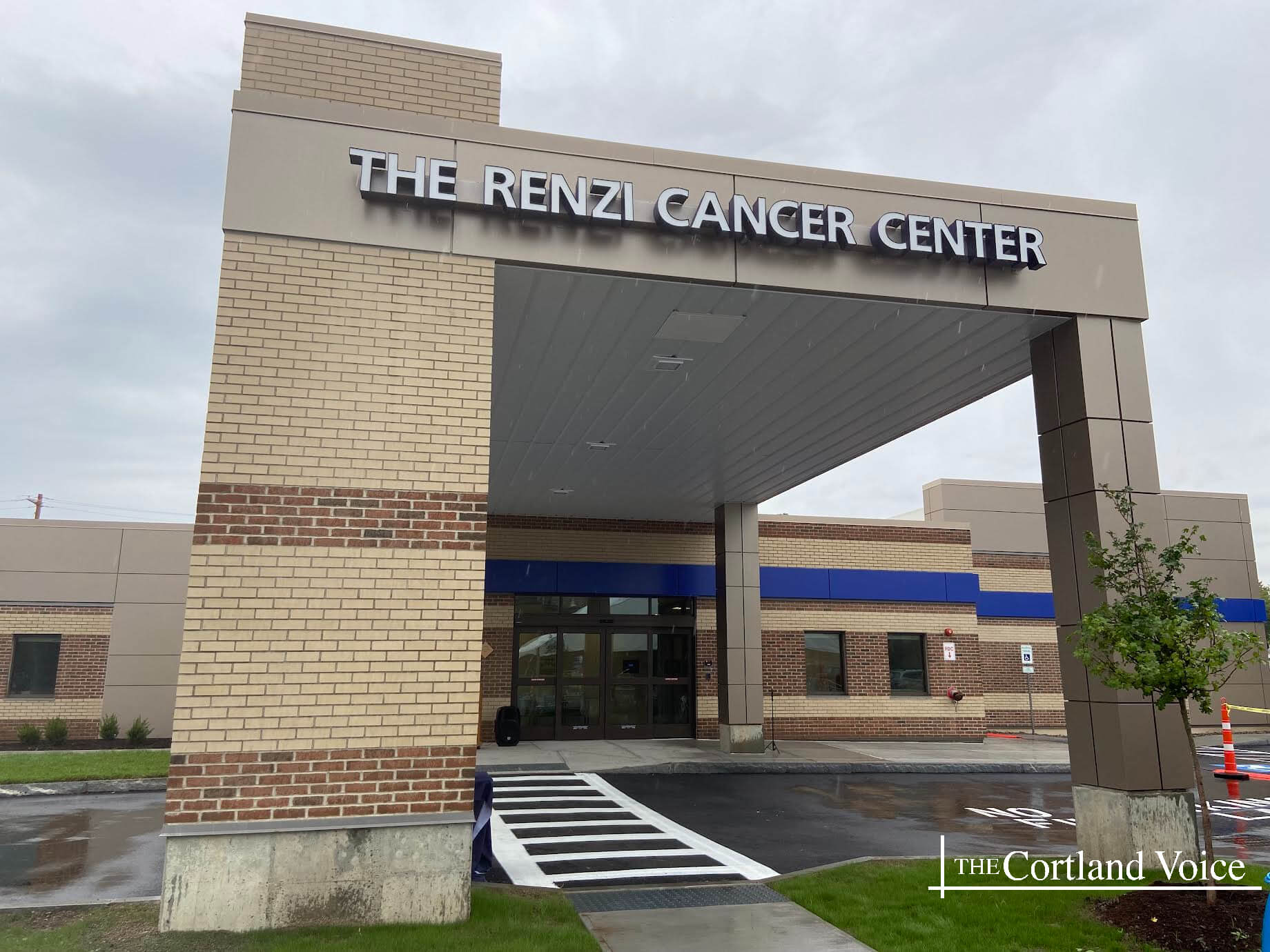 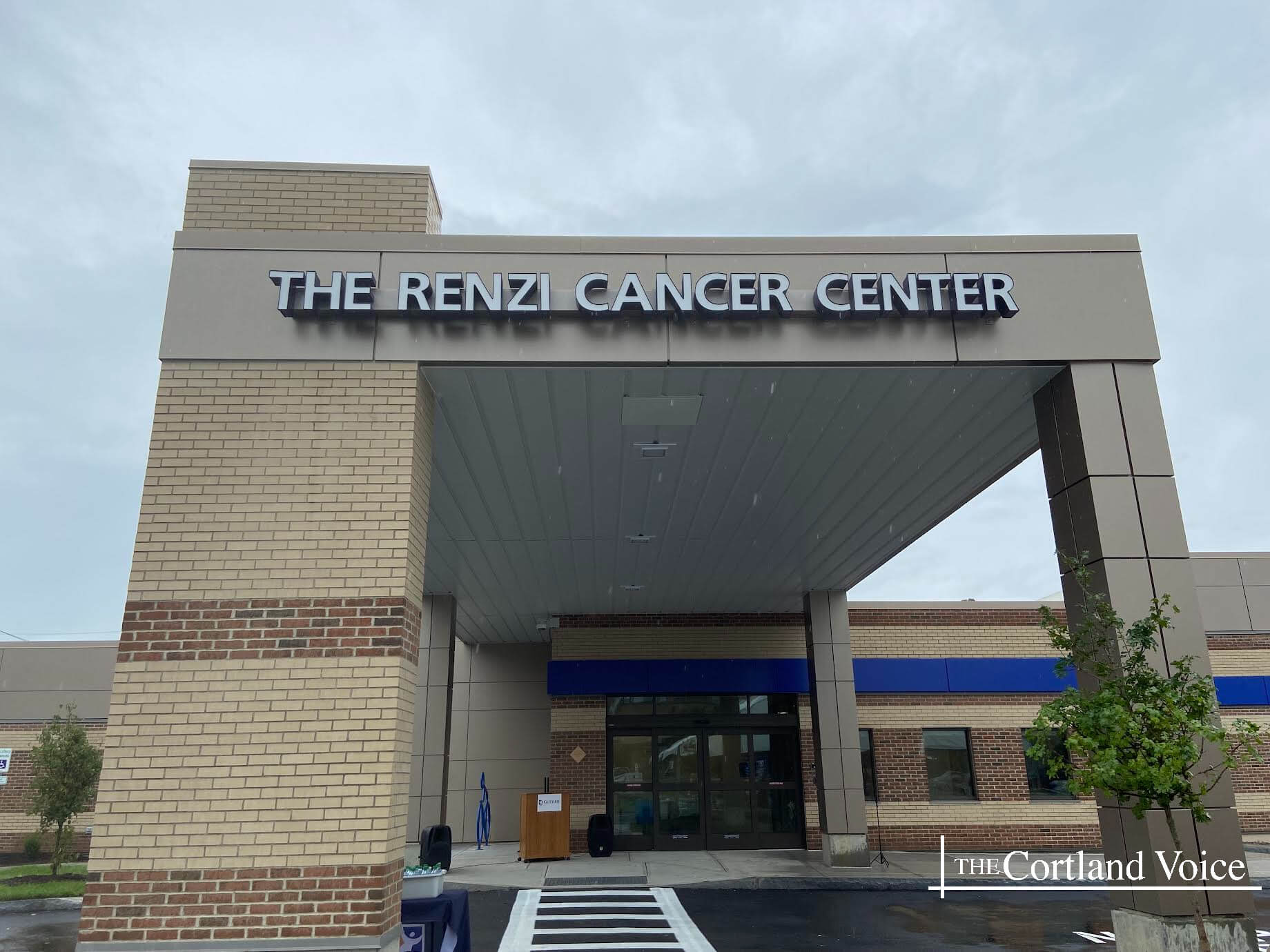 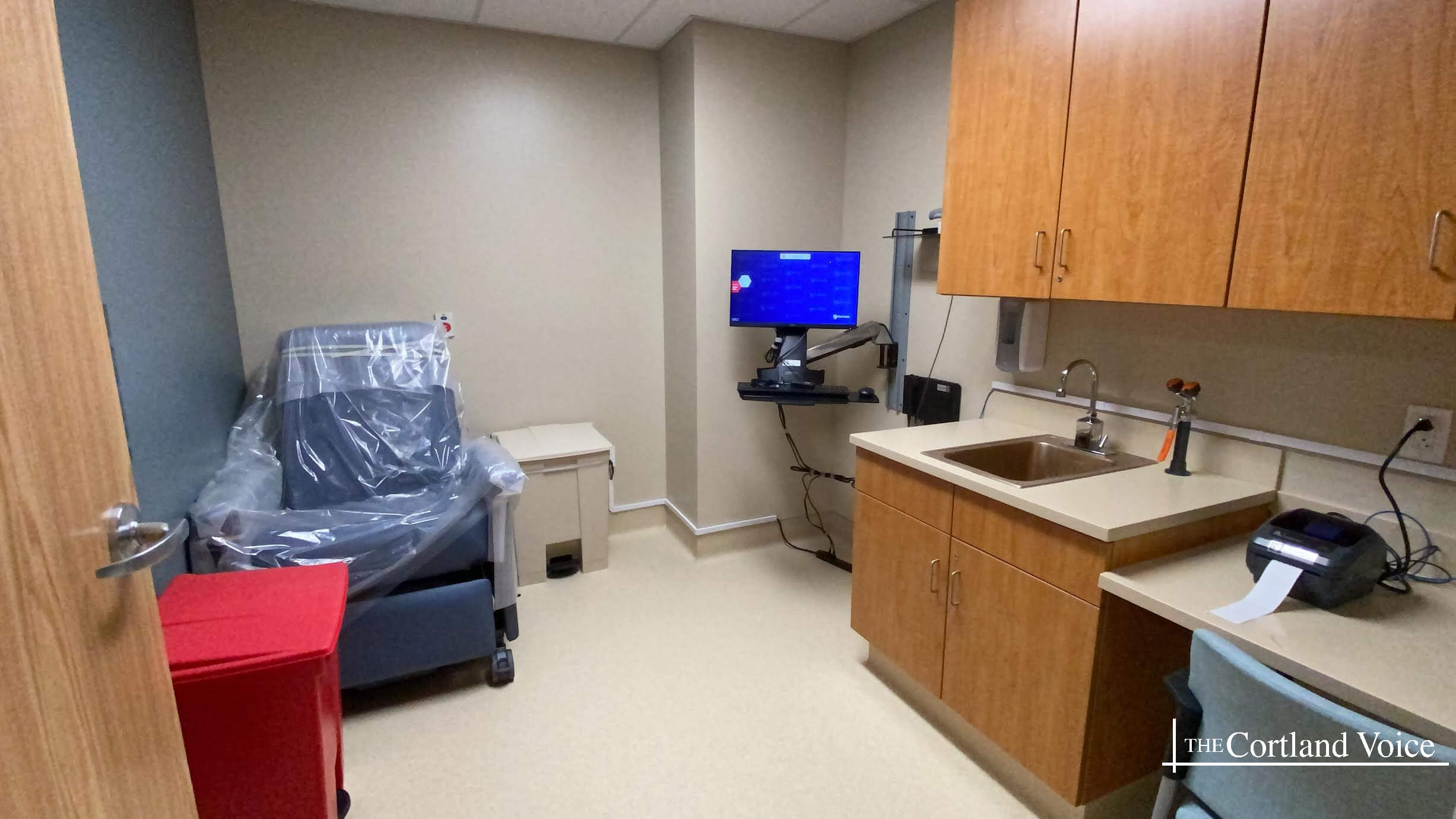 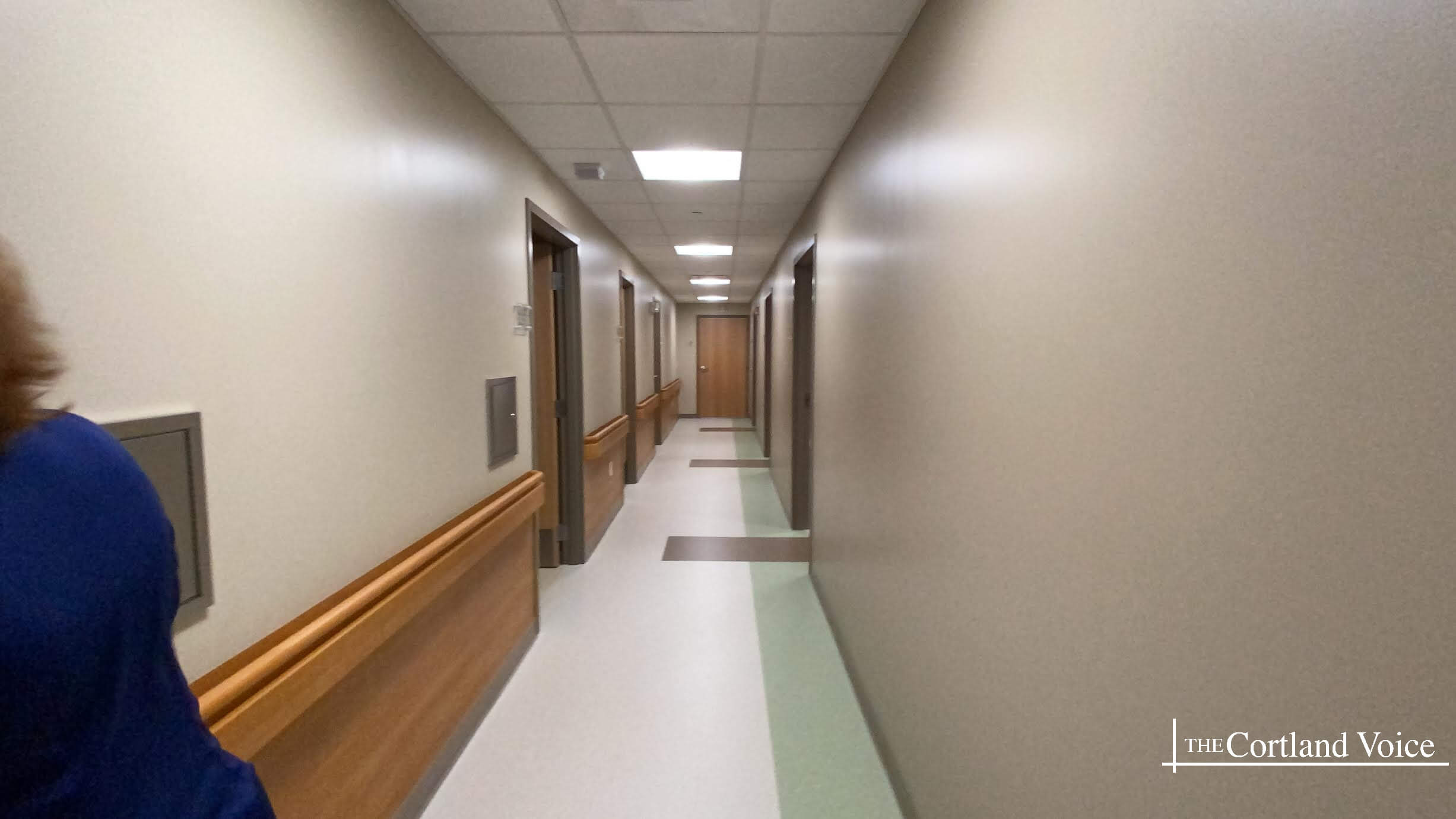 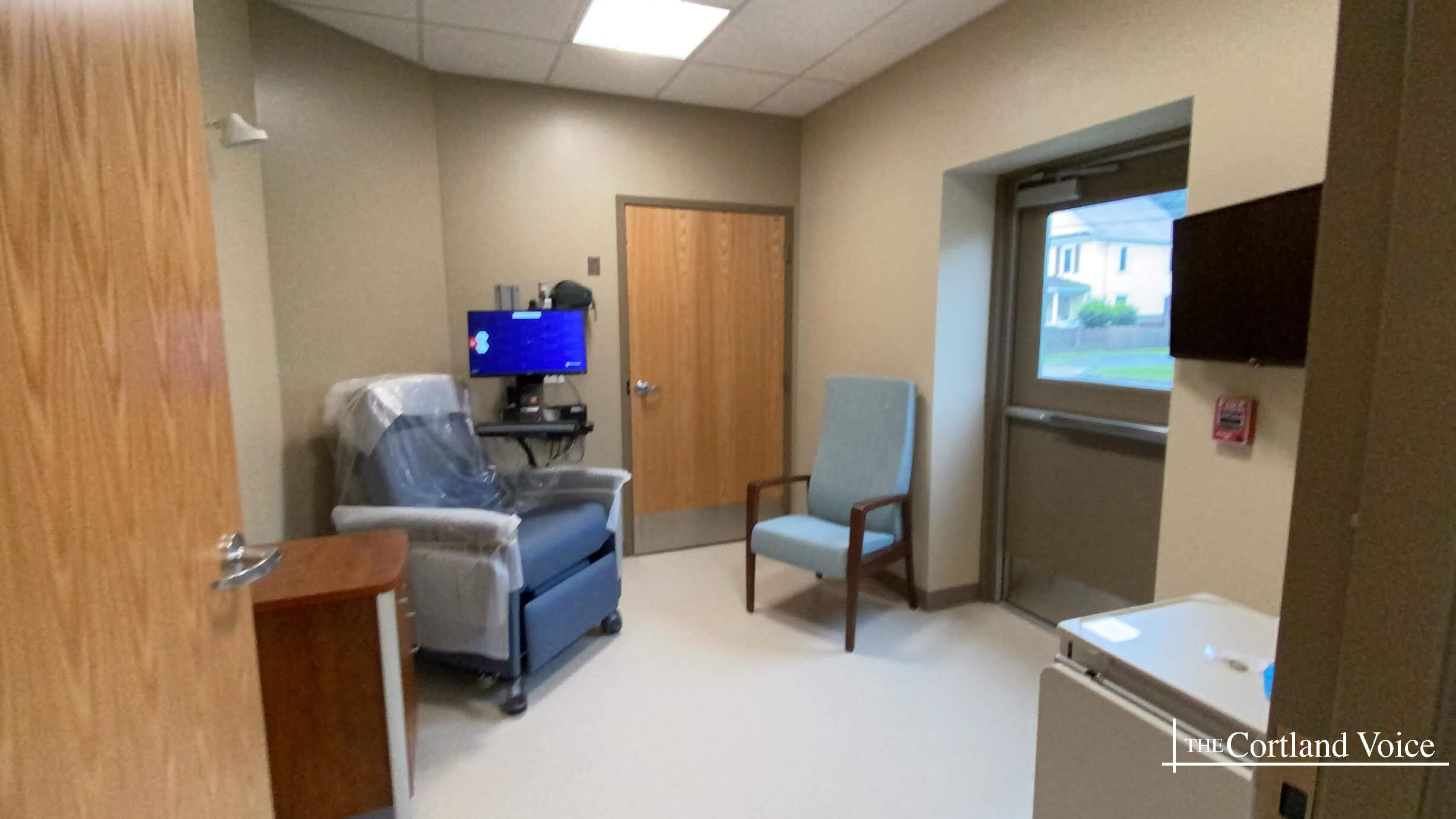 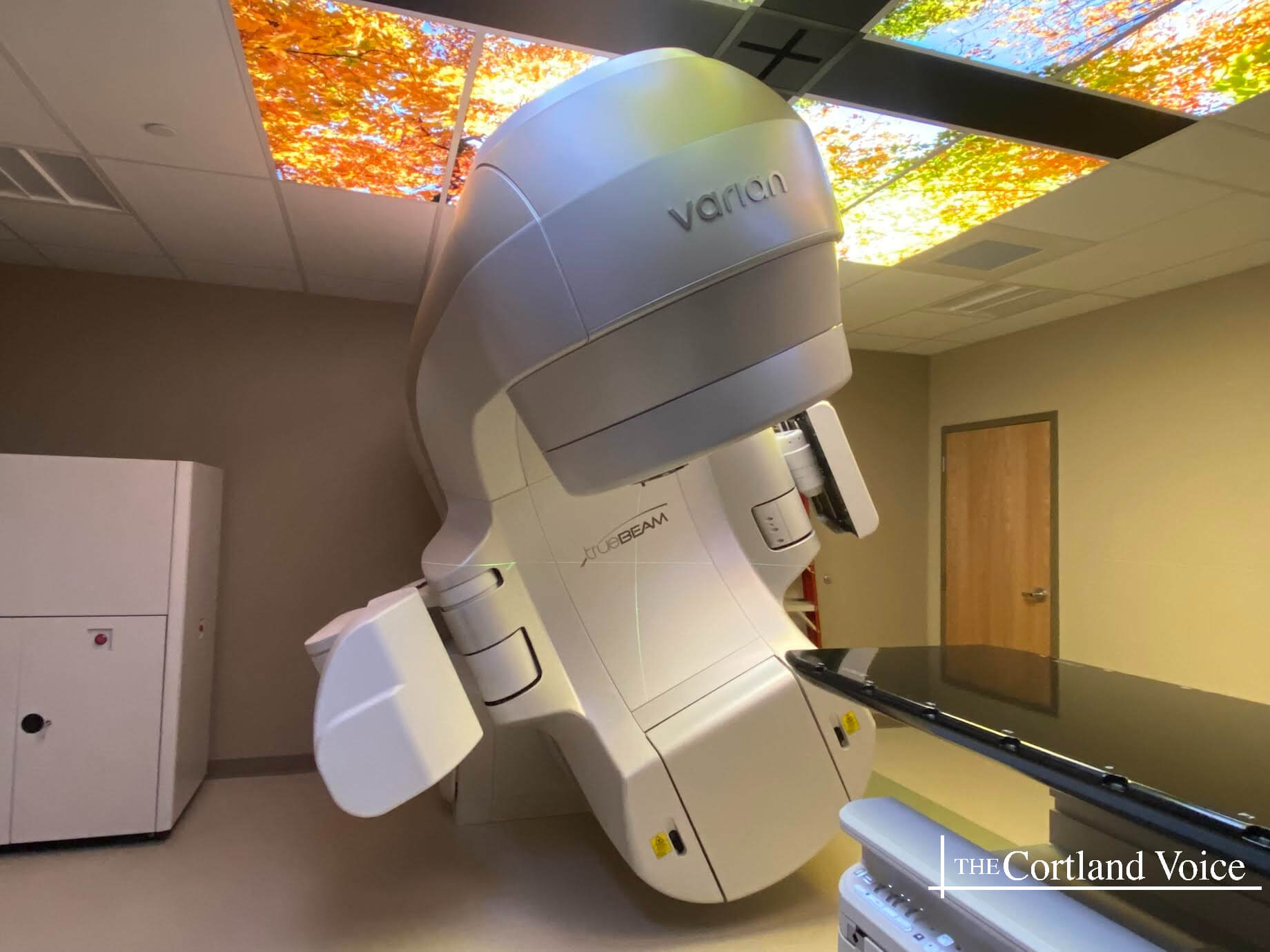 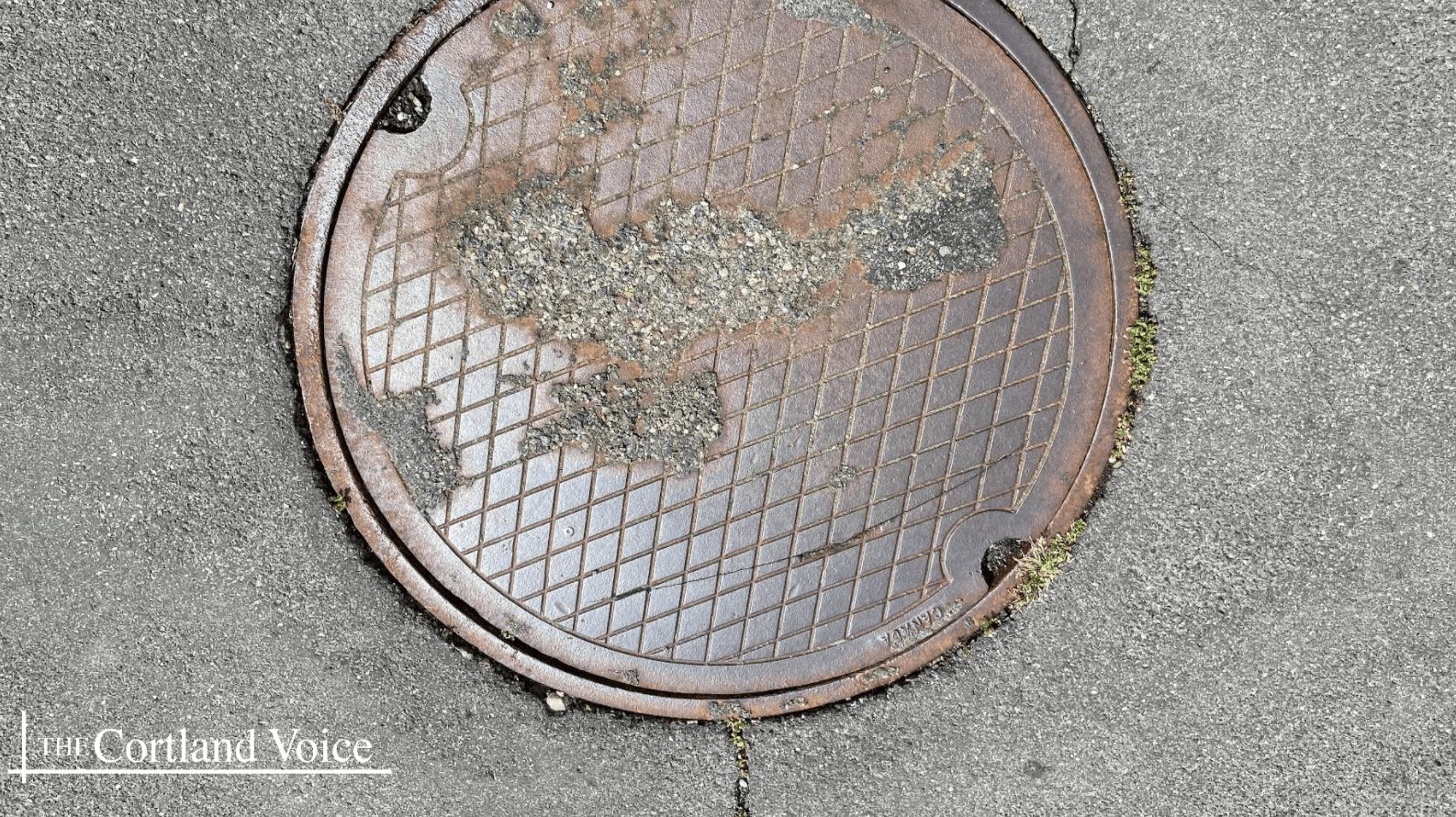 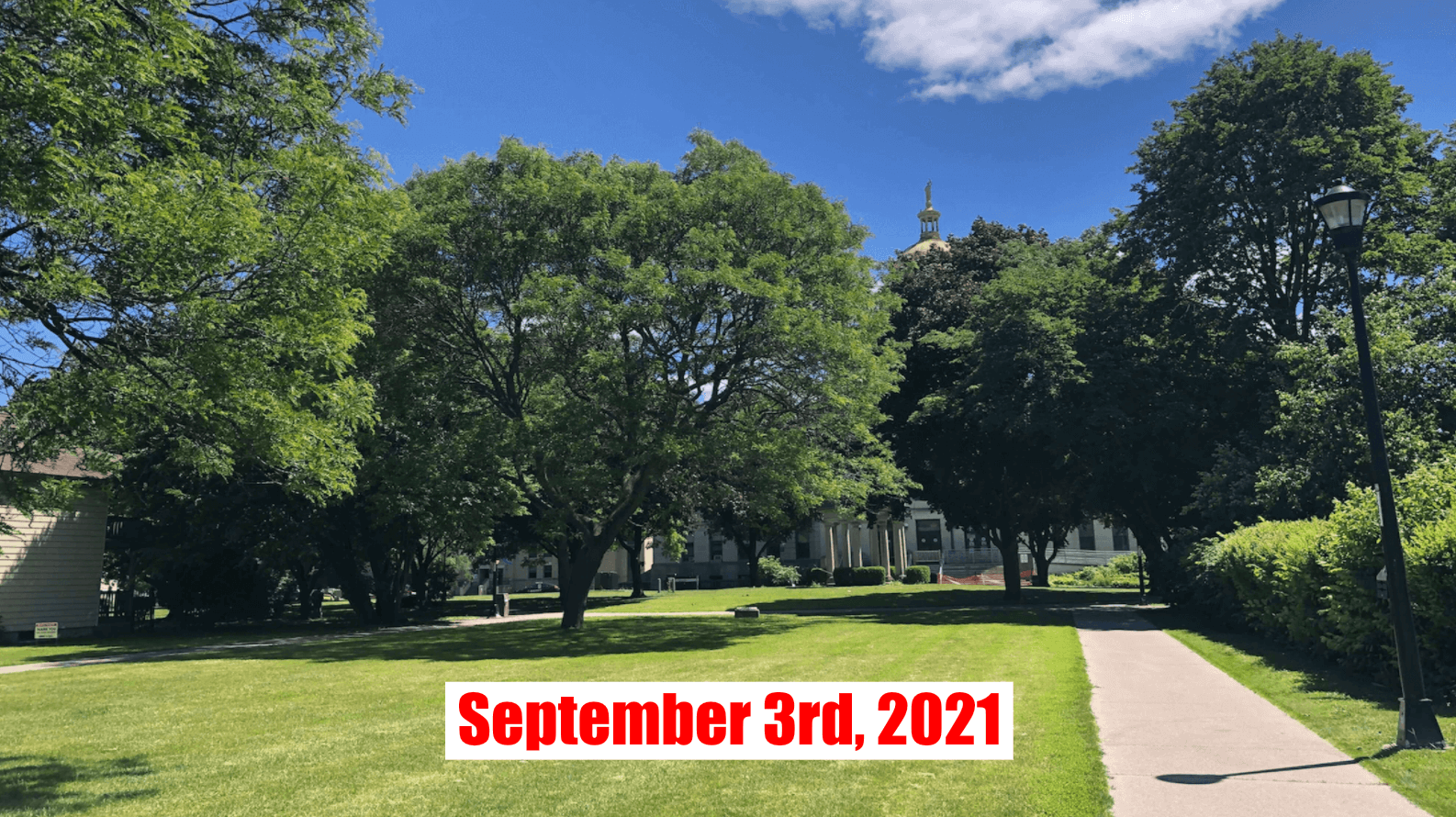