Home›Community›Municipalities in Cortland County working together on a project

Municipalities in Cortland County working together on a project 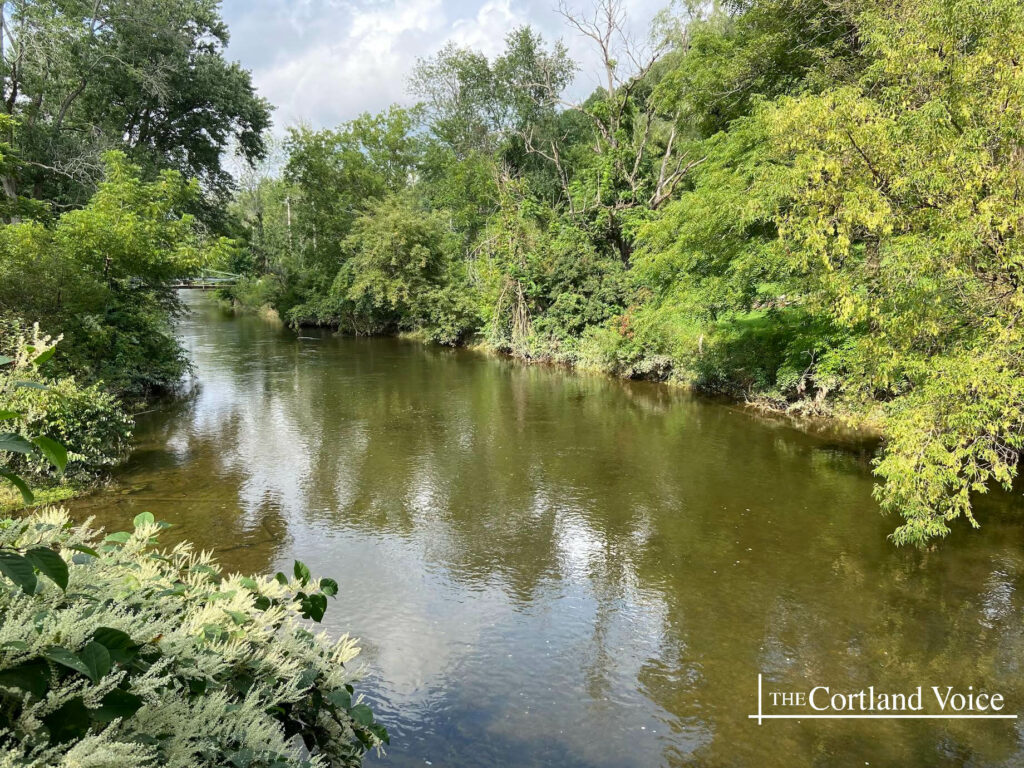 Multiple municipalities in Cortland County are in the process of developing a Local Waterfront Revitalization Program(LWRP) plan for Tioughnioga River.

The plan will include six different municipalities, including the city of Cortland, town of Cortlandville, town and village of Homer, village of Marathon, and the town of Preble.

The plan for the river is to “identify an amicable waterway and put together a comprehensive plan for that specific waterway,” said Colleen Nelson, program manager/planner at Thoma Development Consultants in Cortland.

The LWRP plan in development for the river will define the waterway, provide a boundary description for recreational uses, land-use regulations and patterns, physical natural resources, areas of the river that could cause flooding issues, stabilization of the river and more.

“In order to aid the waterfront, we have to have a navigable, clean waterway,” Nelson said.

LWRP grant funding can also include recreational tourism, including for projects like boat launches and visitor’s centers.

Nelson noted that the final draft of the plan is tentatively set to be completed in the spring of 2022, with the hopes of adopting the plan shortly thereafter. In order for the plan to be adopted, Nelson said, all municipalities will have to reconfigure policies within their communities to “ensure revitalization for the river is in the best interest.”

The county had an LWRP plan in place for the river back in 2010, but a handful of municipalities weren’t willing to change their policies for the plan, Nelson said. Eleven municipalities were involved in the drafted 2010 plan, she added.

For more information or questions, go to the Tioughnioga River LWRP Facebook page.

Below are links to two virtual workshops recently held in regards to the development of a Tioughnioga River Local Waterfront Revitalization Program plan. Community members were able to provide public input on the plan. 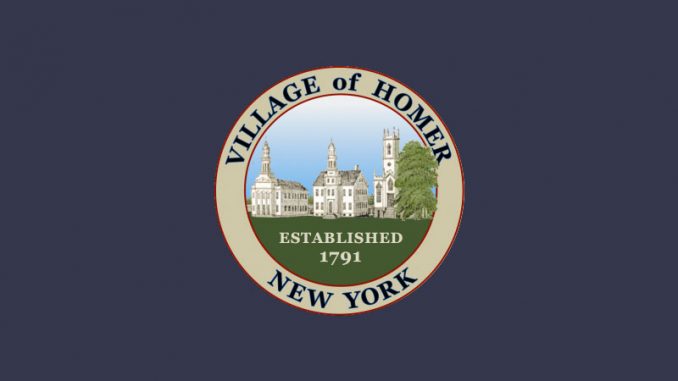 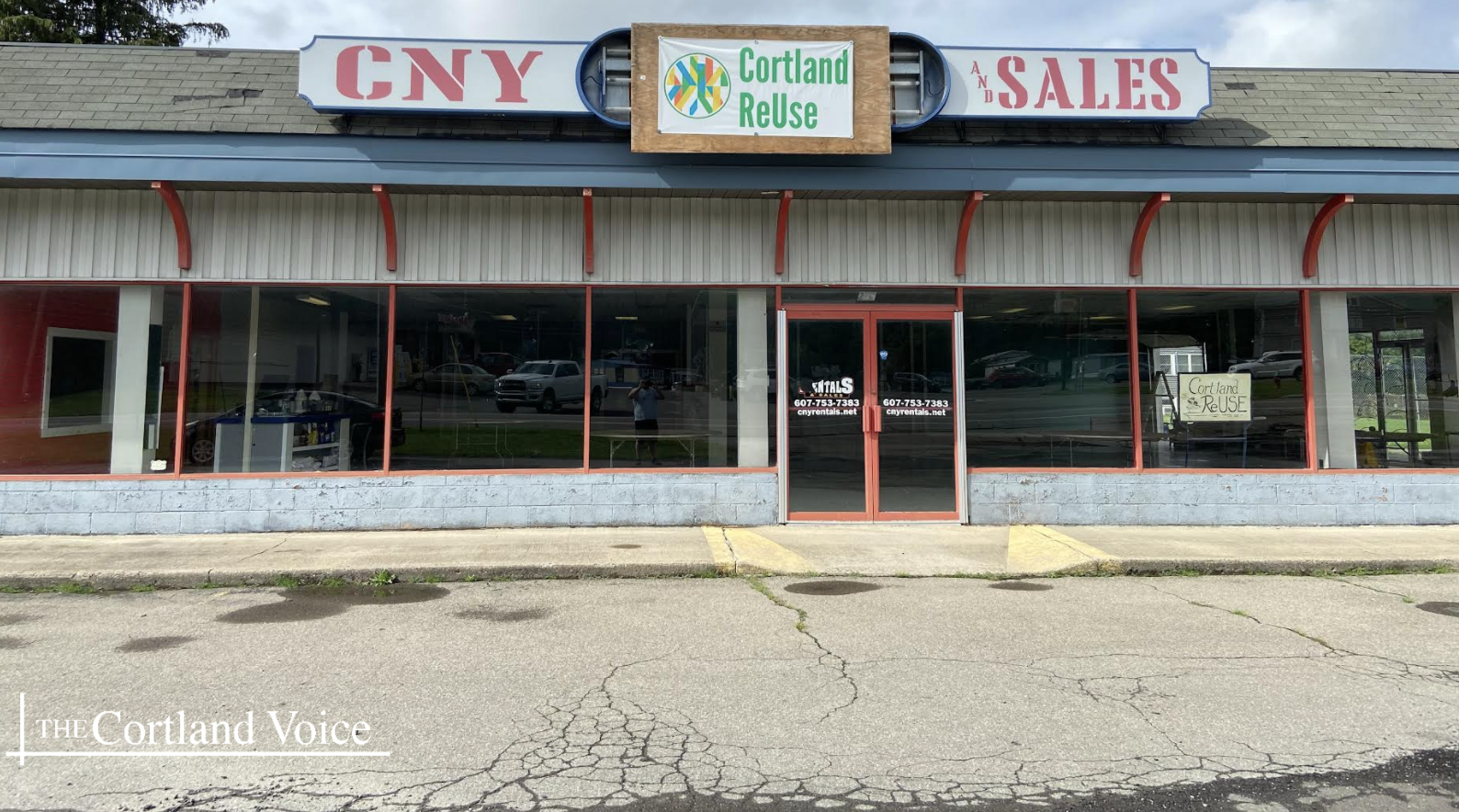