Kat McCarthy announced on Tuesday her resignation from her position as the city of Cortland 1st ward councilperson. 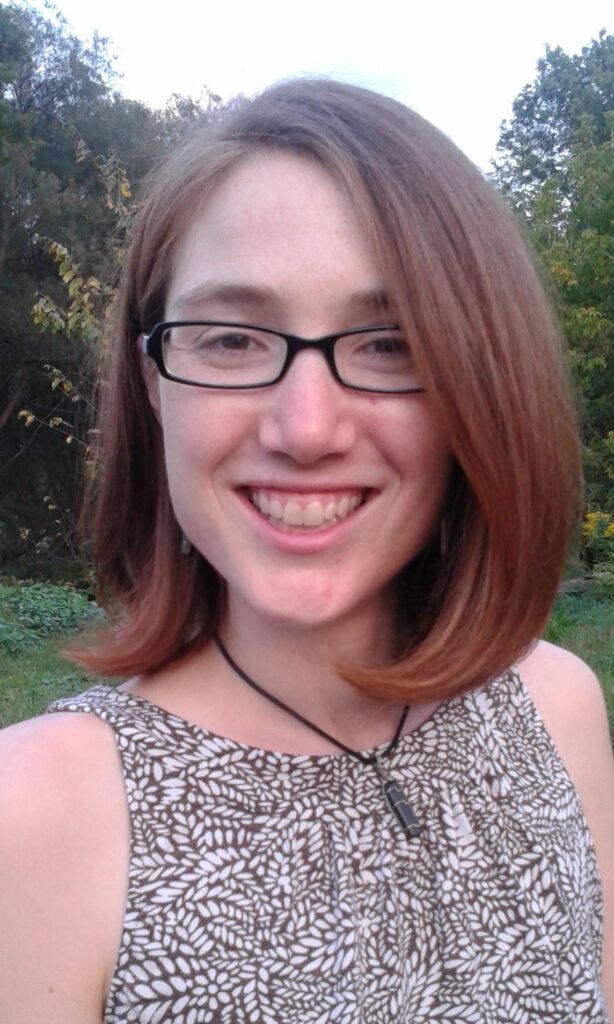 Kat McCarthy, former Ward 1 Councilperson in the City of Cortland

McCarthy, who was part of the Common Council for the past three years, is stepping down due to recently giving birth to a baby girl.

“I truly appreciated the opportunity to serve the ward and the community,” McCarthy said in a letter. “Over the course of my time in office, I have met and worked with many individuals who were dedicated to having a positive impact in this community.”

Mayor Brian Tobin and council members thanked McCarthy for the time she served on council and in the community.

“It was a pleasure to work with her,” Tobin said. “She did a great job asking questions, speaking out on facts and important topics.”

“I enjoyed working with her,” said councilperson Bruce Tytler (D-3rd Ward). “She always asked good questions, she’s very level-headed and went on to think of things we wouldn’t have thought of. She had a real positive impact on the council.”

“(Kat) is one smart, talented young lady,” said councilperson John Bennett (D-4th Ward). “You’re going to be very successful in whatever you do.”

McCarthy will be temporarily replaced by Sam Adams. Adams, the program coordinator for the Cortland LGBTQ Center, steps into the position until Dec. 31. 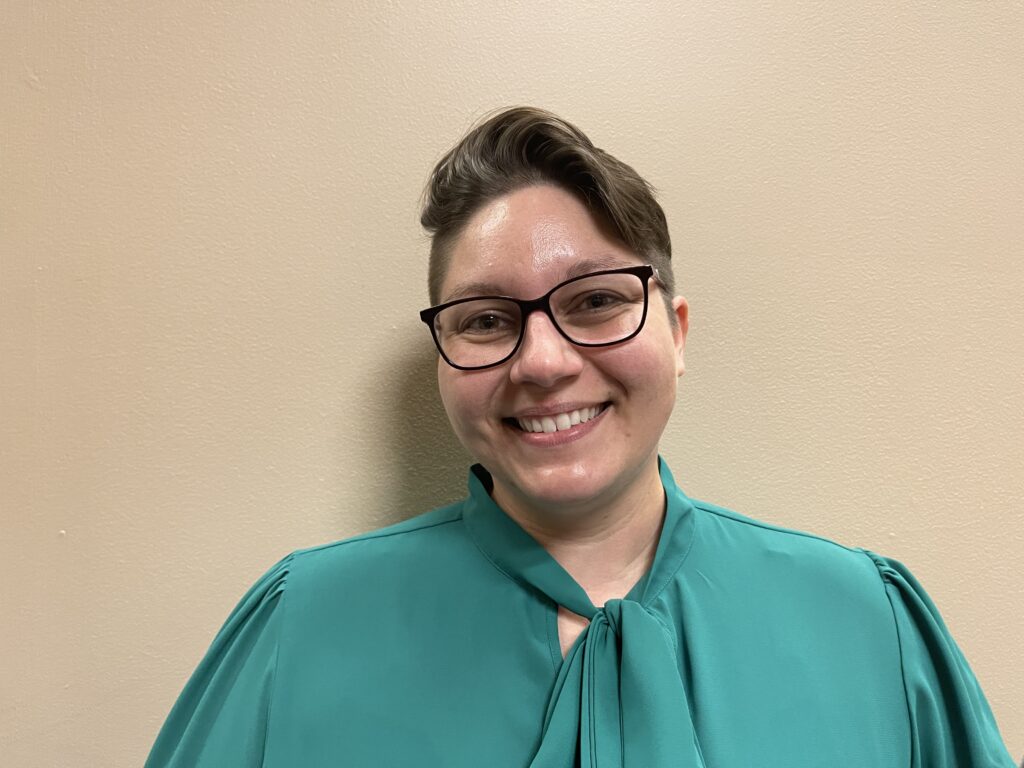 Adams was sworn in as the new councilperson at Tuesday’s city council meeting. She is also a candidate for the 1st ward councilperson in this year’s general election. New terms on the council go into effect in January of 2022.

“It’s a great choice,” Tytler said. “Sam will add an element of diversity and she brings a great skill set.”

“We’ll put you right to work,” Tobin said with a laugh. 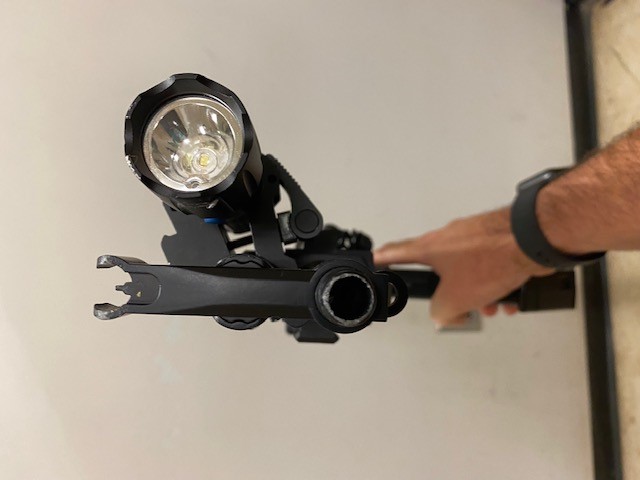 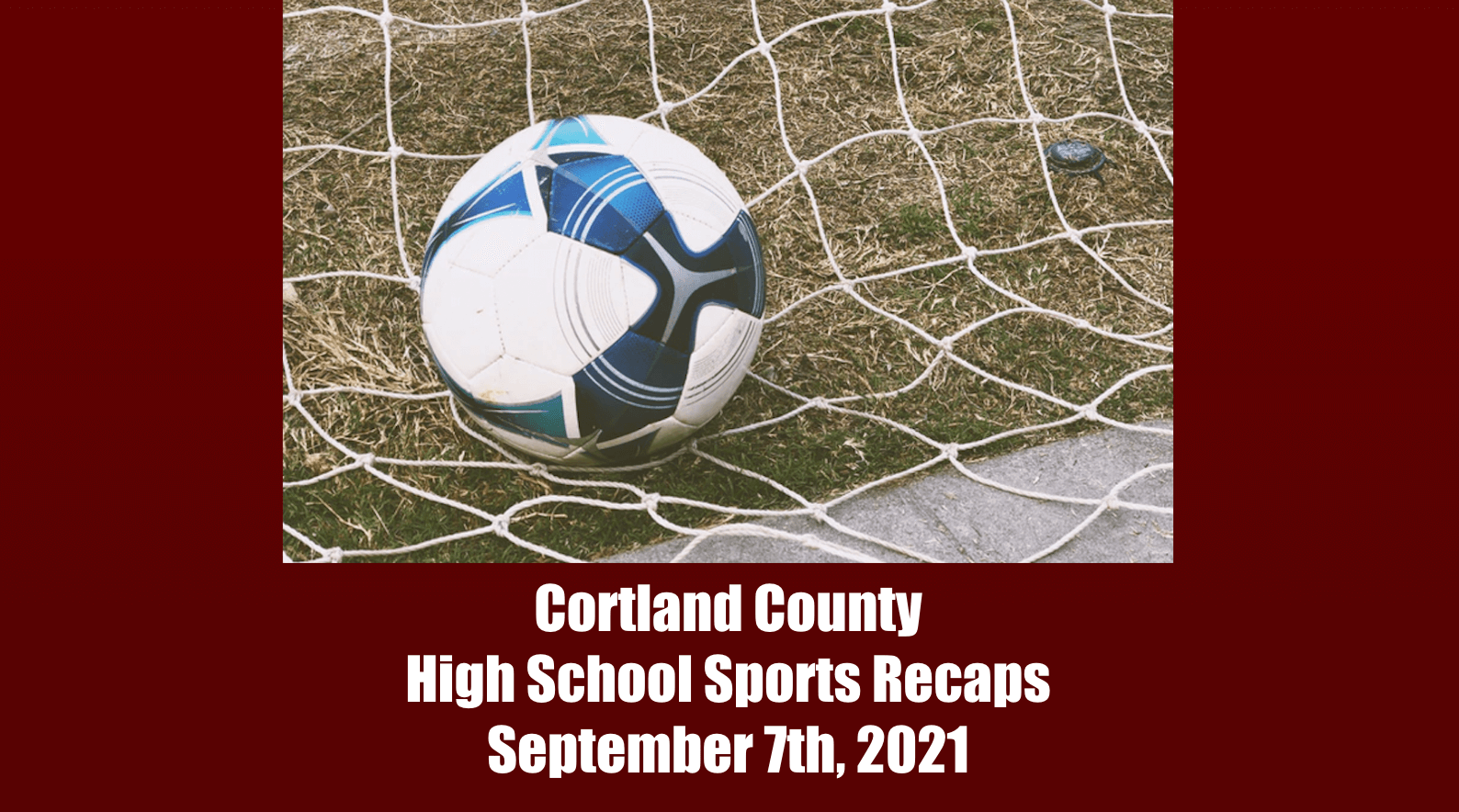