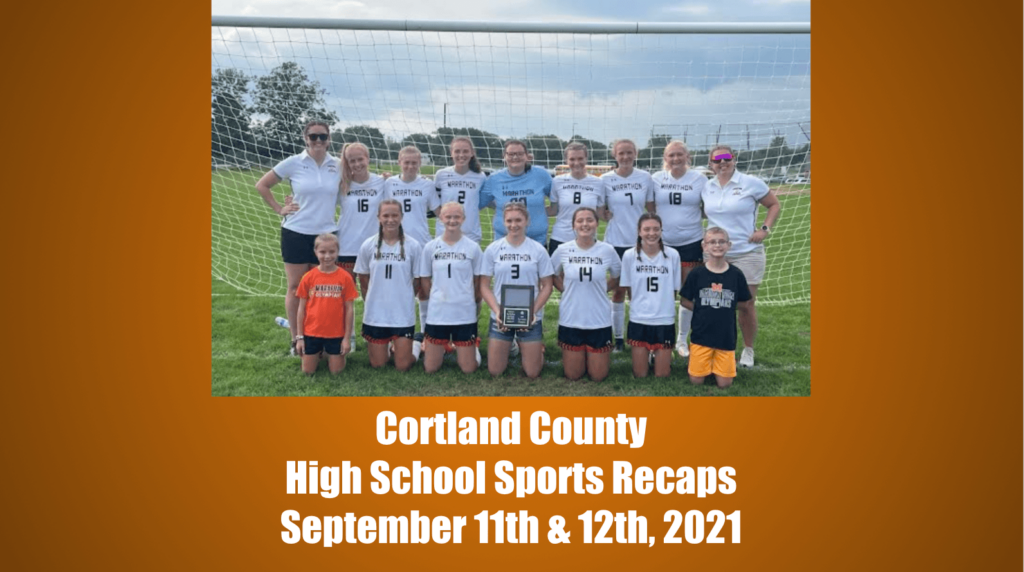 The Marathon Lady Olympians took down OESJ (Oppenheim-Ephratah-St. Johnsville) with a score of 4-0 in the semifinals of the New York State High School Girls Soccer Hall of Fame Tournament.

With this win, the Olympians moved on to the Finals to play against Northville on Sunday (September 12th). See below for a recap on that game.

The Homer Lady Trojans defeated Cazenovia with a score of 4-3 on Saturday to improve to a 2-2 record.

Catherine Apker also made a total of 18 saves in the game.

The Trojans will take on Marcellus on Monday (September 13th) on the road at 7pm.

The Cortland Tigers defeated Solvay with a score of 7-0 on Saturday to improve to a 3-1 record.

The Tigers will take on Oswego at home on Tuesday (September 14th) at 7pm.

The McGraw Eagles lost a tough game against DeRuyter with a score of 3-5 in the Finals of the DCS Booster Club Boys Varsity Kick Off Tournament.

Nolan Knickerbocker made a total of 17 saves at goal for the Eagles. He also walked away with the well deserved Goalkeeper MVP for the Tournament award.

The Eagles will take on the Cincinnatus Lions for a County rivalry game on Monday (September 13th) on the road at 4:30pm.

The Cincinnatus Lions took down Norwich 8-0 on the road on Saturday.

Kooper Vosburg made a total of 4 saves for the Lions at goal.

Cincinnatus will play against McGraw for a County rivalry game at home on Monday (September 13th) at 4:30pm.

Delta Barber scored the only goal of the game off a direct free kick about 4 minutes into the game, giving Marathon the win.

“I’m proud of our athletes for facing adversity, and leaving everything they had on the field to pull out this win,” said Marathon Head Coach Elizabeth Duncan. “I knew the Albany trip would be special for them, but little did I know down 4 players, we would walk away with two wins this weekend.”

Marathon’s next game is at home on Friday (September 17th) against Moravia at 4:30pm. 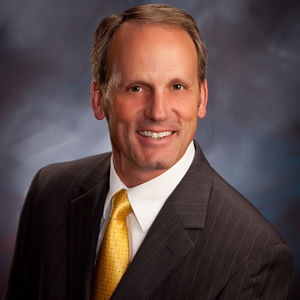 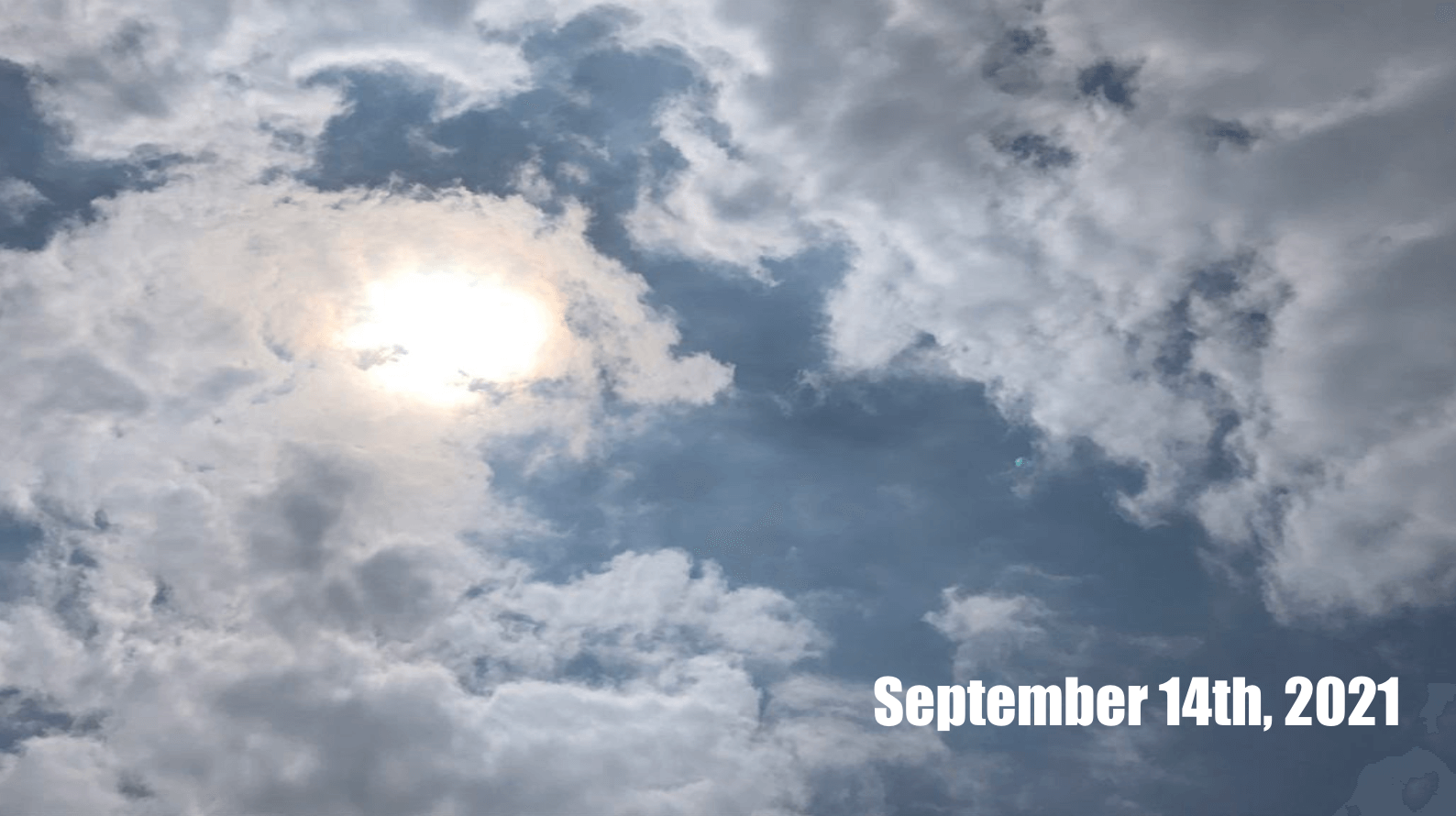