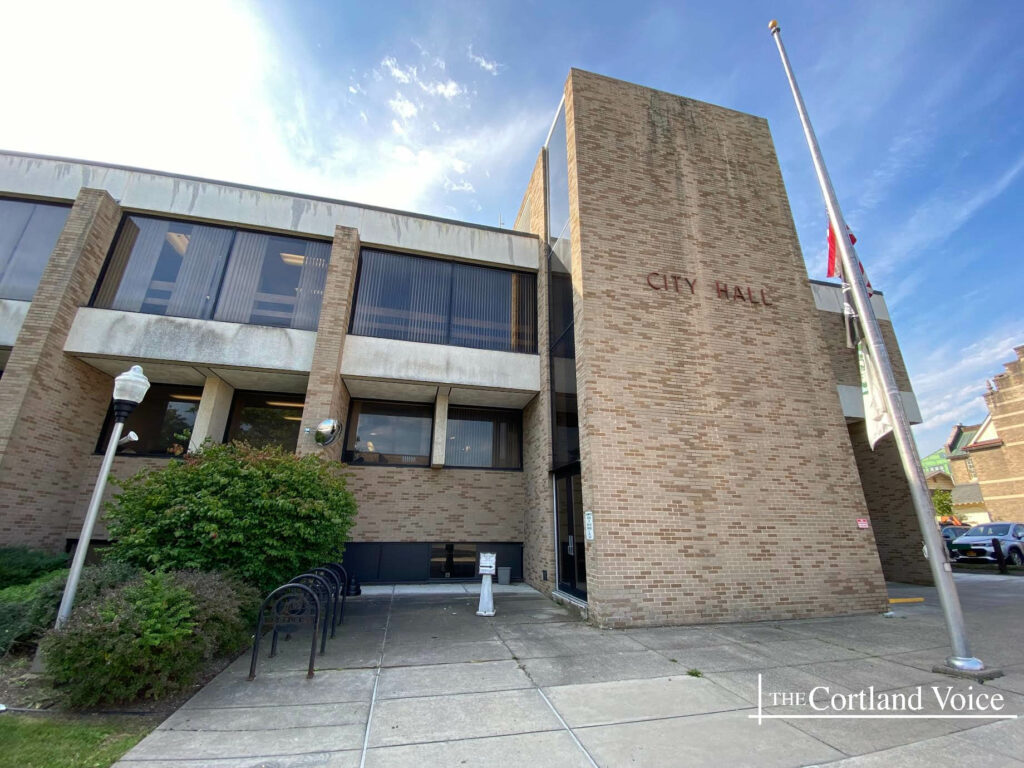 A Cortlandville man was arrested by officers from the Cortland County Sheriff’s Office on Friday following a disturbance at a residence on Route 11 in the town.

According to a Cortland County Sheriff’s Office report, county officers investigated an “emotionally disturbed person complaint” at the Route 11 residence.

Alex P. Toolan, 21, of Cortlandville, displayed a weapon “in a threatening manner” towards an officer who was on scene investigating the incident.

Officers attempted to take Toolan into custody, but Toolan began resisting arrest. Officers handled Toolan and transported him to Cortland County jail. Upon arrival at the county jail, Toolan was in possession of a controlled substance.

Toolan appeared in the town of Cortlandville court Monday morning, and will be in city court today at 1:30 p.m. 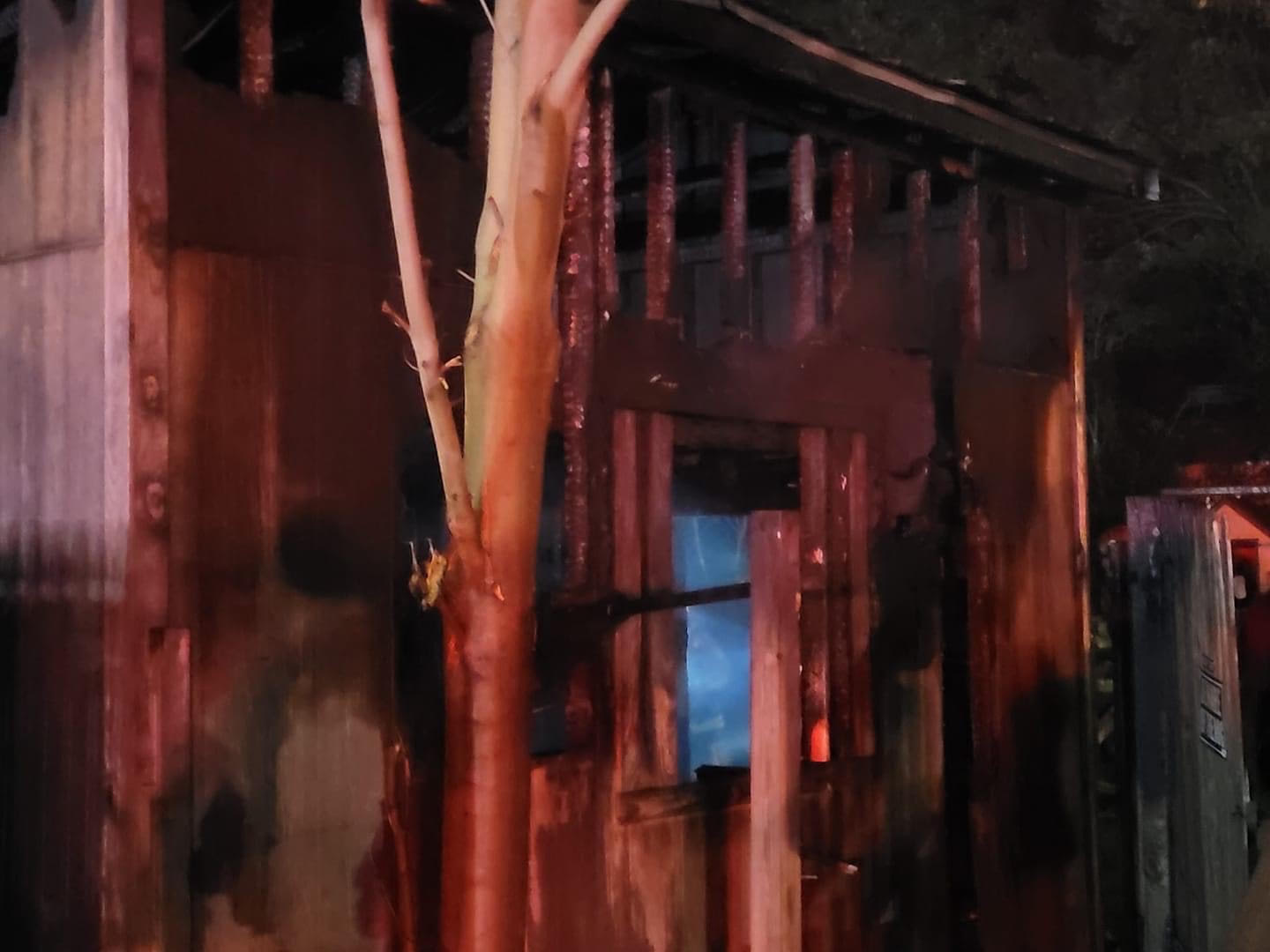 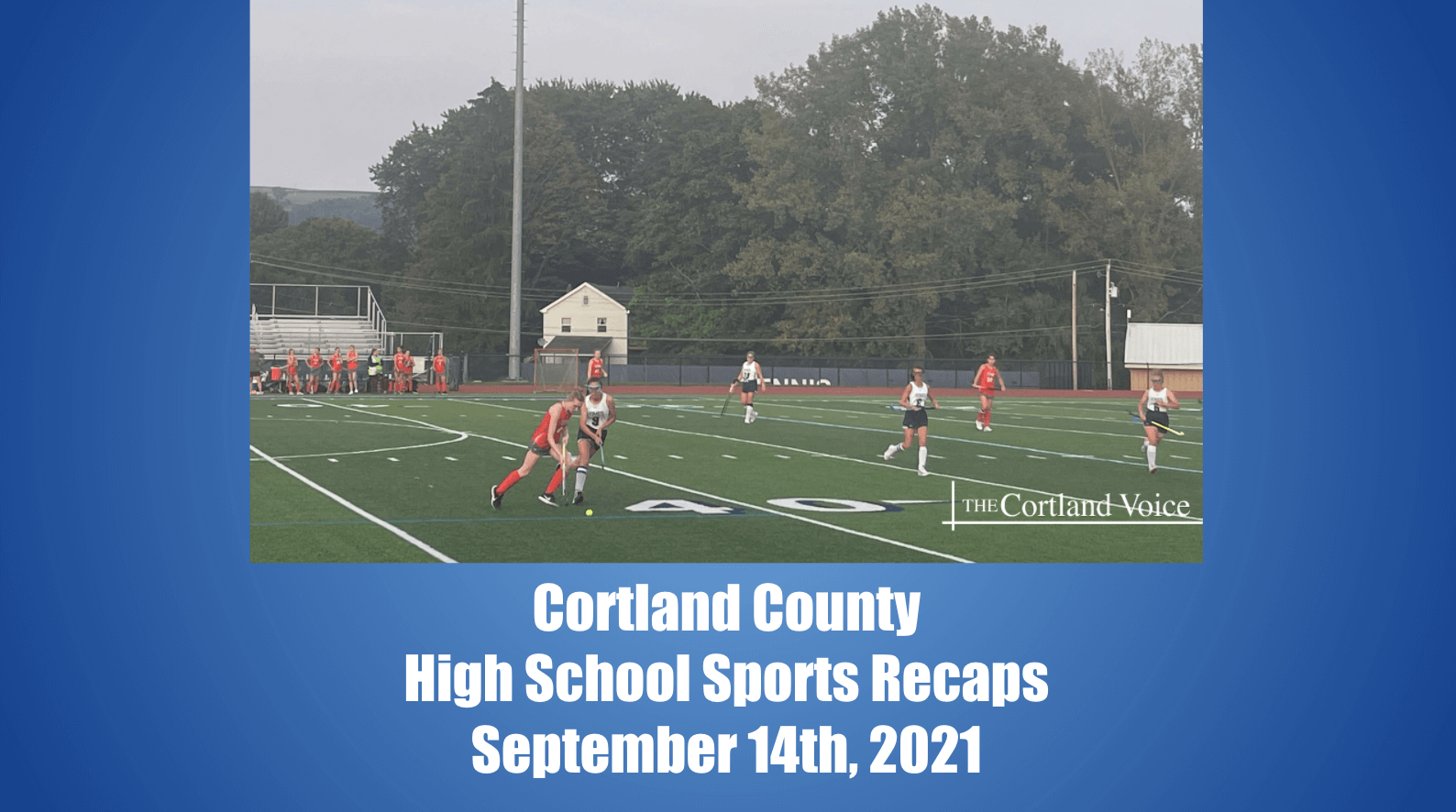