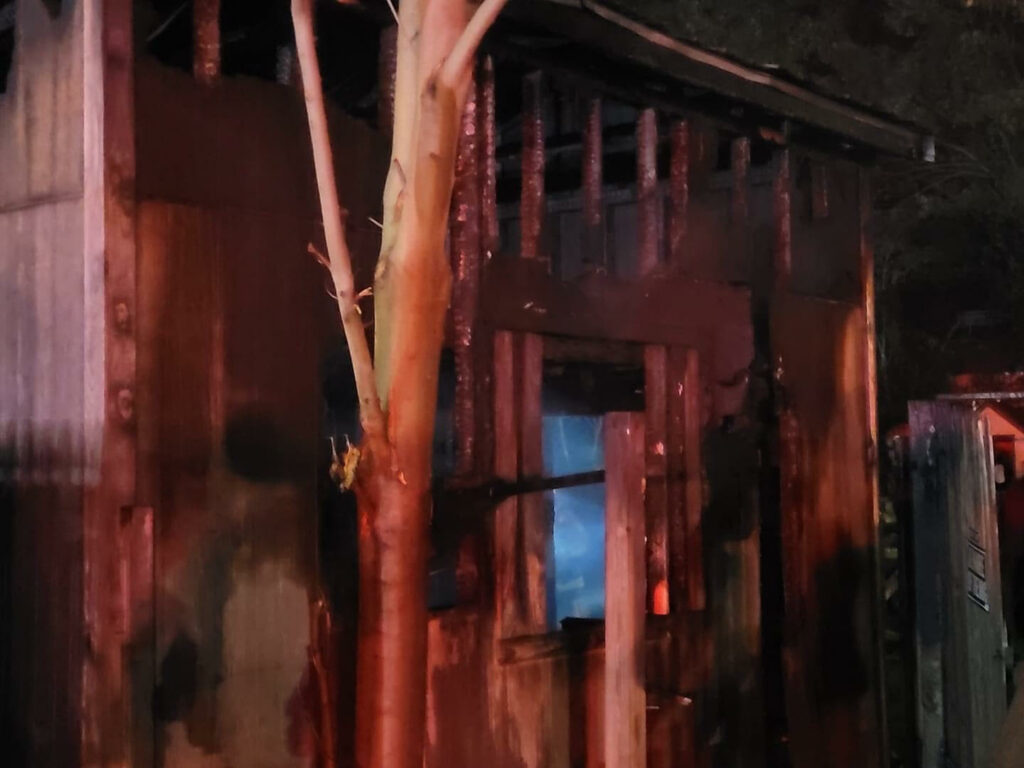 Multiple local fire departments were dispatched to a garage fire on Saunders Road in the town of Cortlandville Tuesday around 7:30 p.m.

According to a report, the Cortlandville Fire Department were alerted of the fire while the staff were gathered for the department’s weekly training on Tuesday. Cortlandville firefighters arrived on scene within three minutes.

The firefighters on scene positioned a hoseline and took control of the detached garage fire “in minutes,” the report states.

The garage suffered heavy fire damage, and the house in front of the garage had minor damage and melted siding. Storage for tools and antiques were lost in the fire, said Cortlandville assistant fire chief Mike Biviano.

The New York State Office of Fire Prevention and Control will conduct an investigation into the fire.

The Cortlandville Fire Department remained on scene for about an hour to extinguish any remaining pockets of fire. 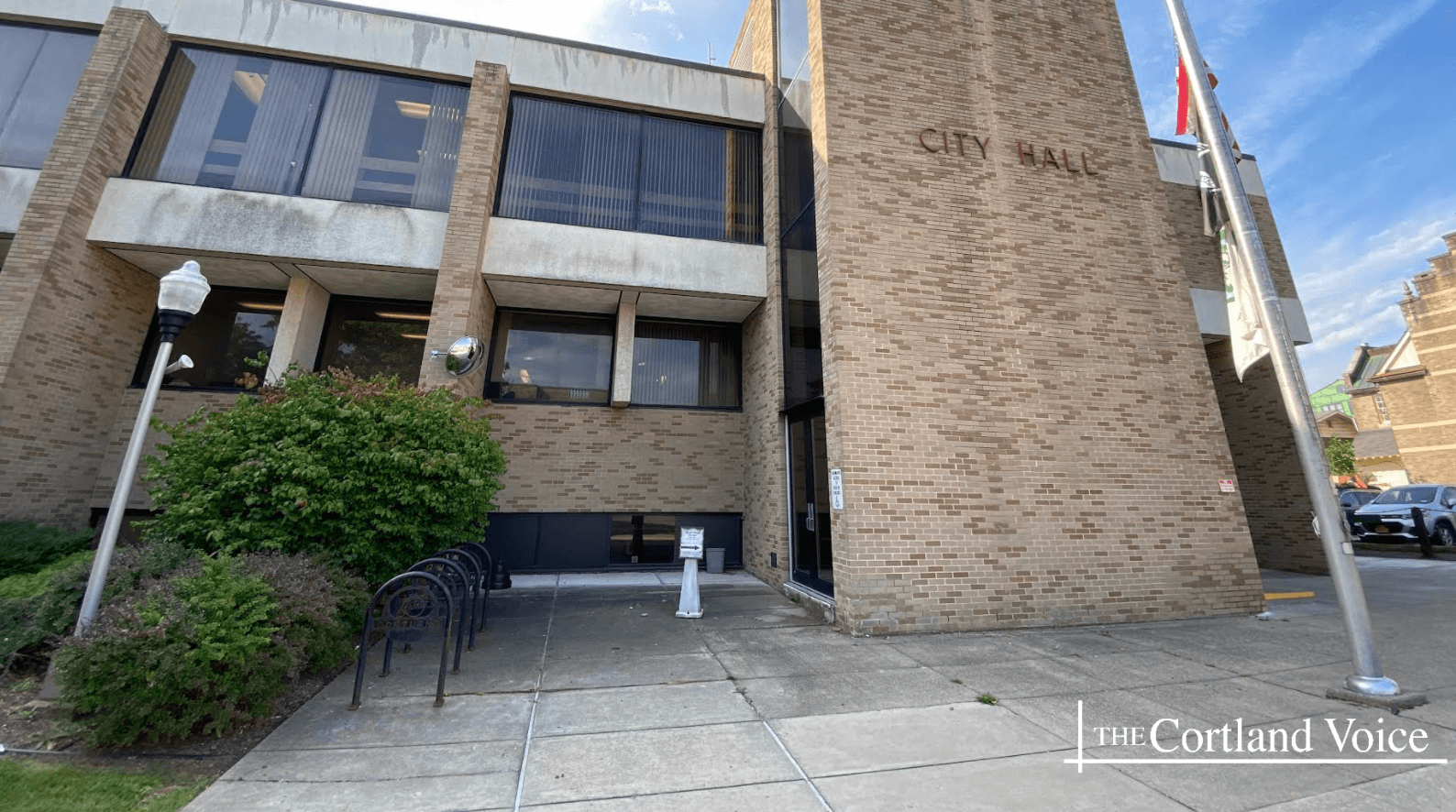