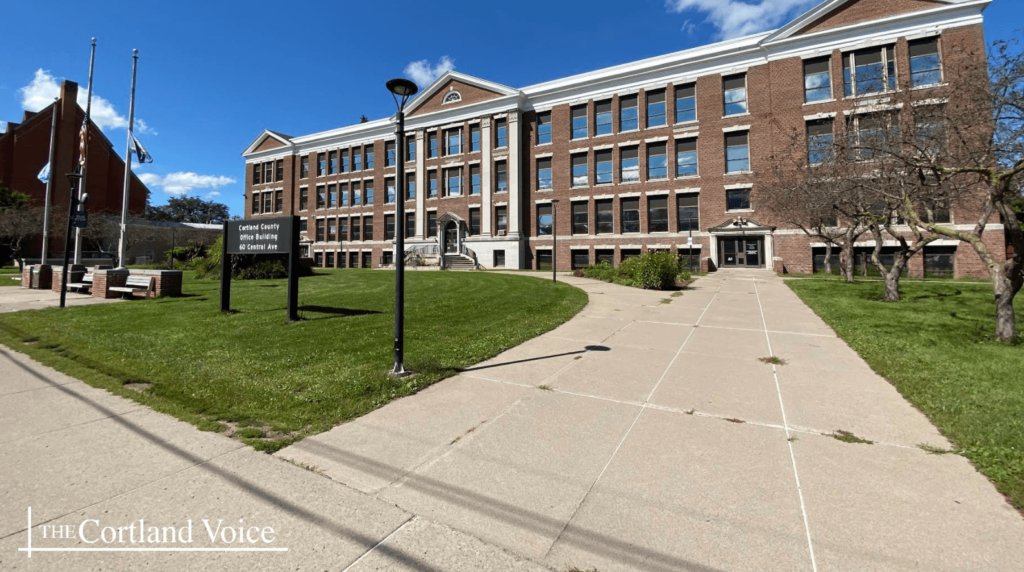 A report from the New York state comptroller’s office released Tuesday found 16 percent of households in Cortland County do not have access to broadband internet services, while 4 percent of the county’s population is not able to acquire said services due to a lack of infrastructure.

That sector of the county’s population joins one million New Yorkers, or roughly 14 percent of the total population in New York, across the state who are not able to access broadband services or have not contracted them. Most of these underserved regions of the state are found in rural areas, which in Cortland County accounts for 46 percent of the total population. The federal government’s definition of broadband is 25 mbps download and 3 mbps upload.

“Reliable, high-speed internet is a necessity to effectively work, communicate and learn in our society and that was made crystal clear during the COVID-19 pandemic when millions of New Yorkers turned their homes into schools and workplaces,” comptroller Thomas DiNapoli said in a statement. “The state has taken significant steps to make broadband available to most New Yorkers, but there is still a digital divide in rural parts of New York and for low-income New Yorkers who don’t have access or are unable to afford a home subscription. High-speed connections are an imperative for economic development and equal opportunity.”

Low-income households are especially affected by a lack of reliable internet services, according to DiNapoli. The comptroller’s report indicates that approximately 1 in 3 New York households with income less than $20,000 lacked access to broadband at home.

New York is the second-ranked state in areas serviced by broadband, with 98.7 percent of areas with access to connections 25/3 mbps or better. Regionally speaking, Central New York, which includes Cortland County, has the third highest percentage of residents without access to broadband. CNY is right below the North Country and the Mohawk Valley.

The Central New York Regional Planning and Development Board (RPDB) and Cortland County collaborated on a regional broadband access survey that ended in late July — which probed the counties of Cayuga, Cortland, Madison, Onondaga, and Oswego — in order to account for the region’s broadband infrastructure, as well to gain better insight as to what the issues surrounding access areas.

Results from the survey, according to RPDB executive director David Bottar, show that at least 1,484 homes and businesses in Cortland County do not have access to broadband internet.

Bottar told planning and environmental Committee members earlier this month Cortland County’s situation is not so different from other neighboring counties.

“The situation here in Cortland County is the same we’re seeing across Central New York,” Bottar said. “You have service on a road up to a certain point, and it stops because there aren’t enough customers further up the road (for companies to service).”

Bottar said Cortland County ranks highest among counties in the region when it comes to gaps in broadband service, with 400 miles of combined roads where there are no broadband services found.

“The companies are making a business decision,” he said. “Do they want to make the investment if they don’t have customers to service further up the road?”

Some of the areas with biggest gaps in service include Virgil, Cuyler and Truxton, Bottar said.

Underserved areas in Cortland County could soon see an expansion in broadband infrastructure due to federal grants from the Federal Communication Commission. Some of these grants have been awarded to Ithaca-based telecommunication company Clarity Connect. The issue with these grants, Bottar warned, is that the companies awarded with these federal funds have six years to build out the proposed infrastructure expansion.

“I don’t understand why these grants are so generous with the timeframe to the service provider,” Bottar said. “Clearly it is great that these companies have been successful in applying for this money, but if you are sitting in one of those roads that doesn’t have service and are faced with waiting three or four years, the concern is that those six years will become even longer than that.”

An expected finished study from the RPDB will be sent to county leaders by the end of September, with recommendations on how to move forward. 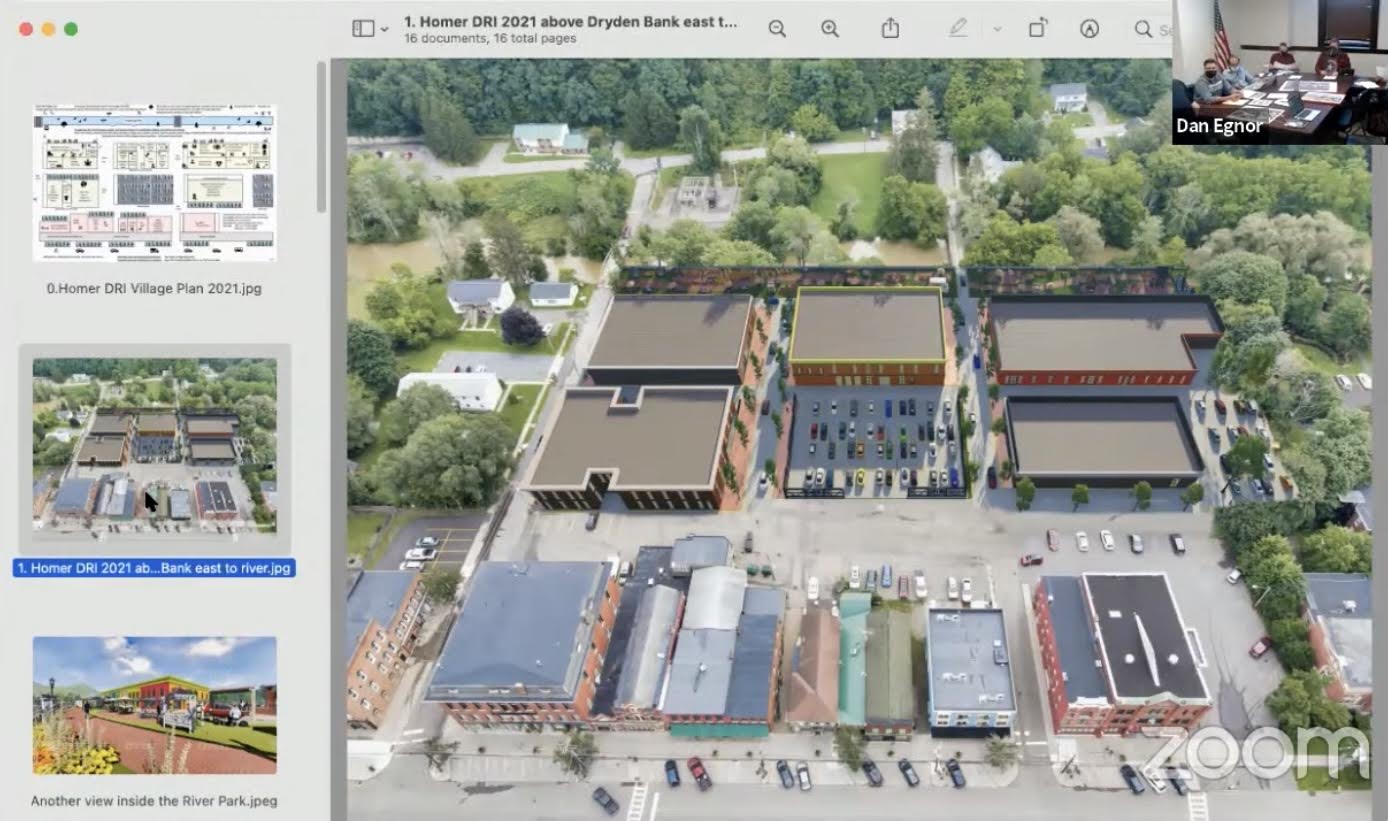 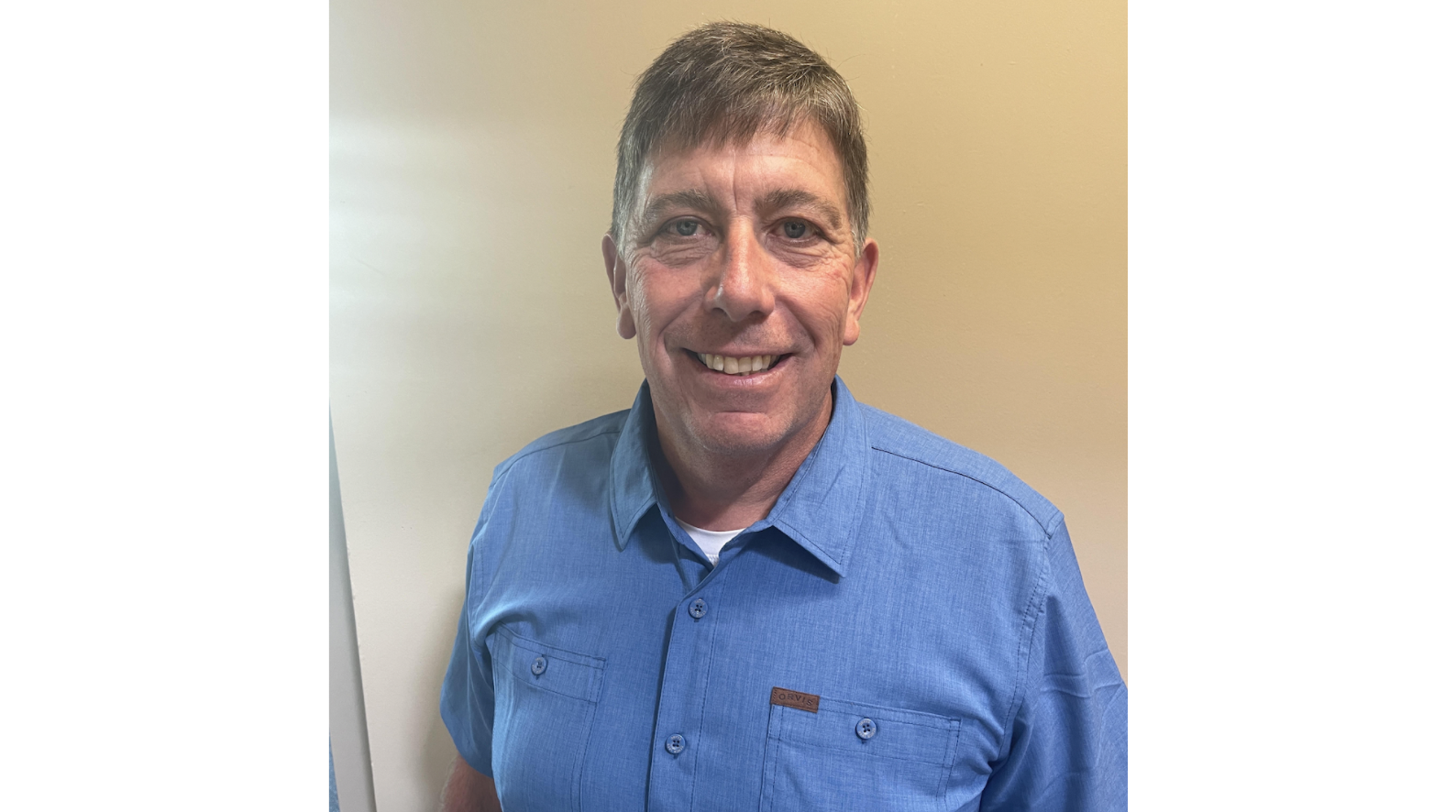