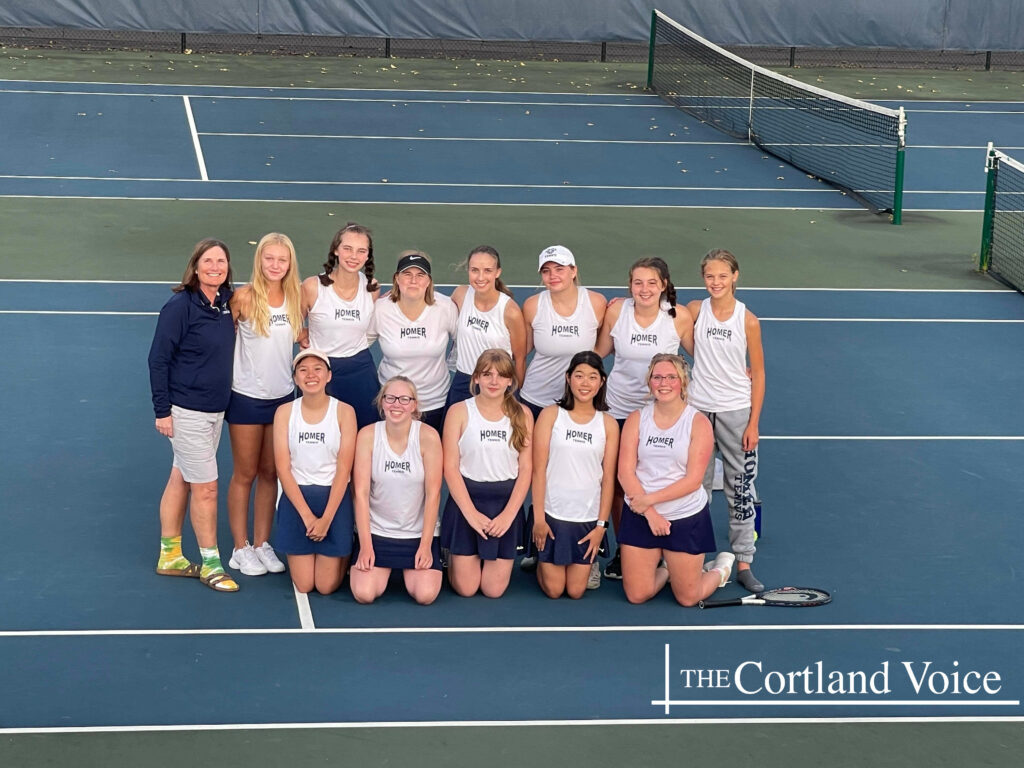 The Homer Lady Trojans defeated Manlius Pebble Hill with an overall score of 4-3 on Monday. 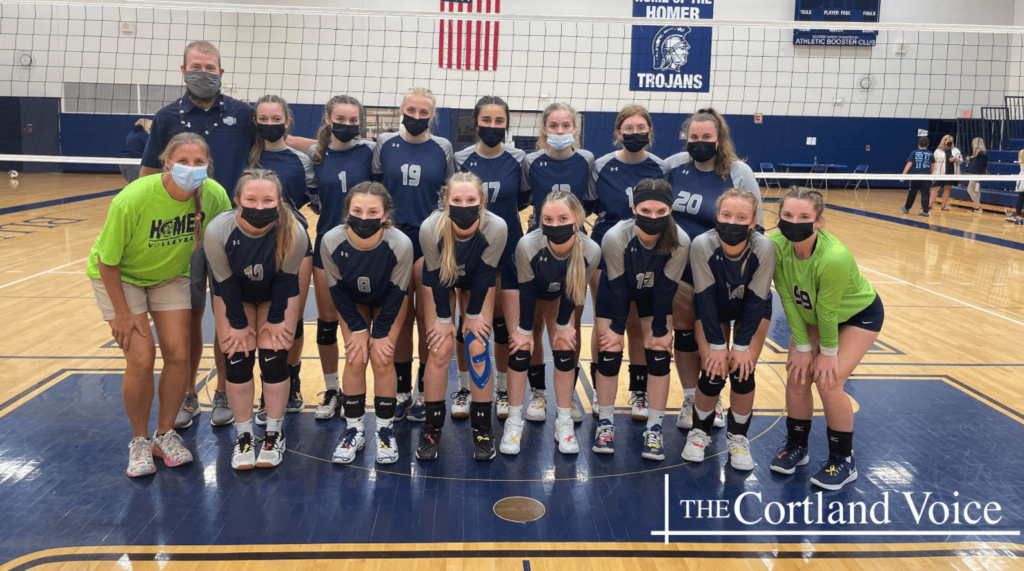 The Homer Varsity Volleyball team improved to a 5-2 overall record after taking down Auburn in three straight sets.

Homer will play against Westhill at home on Thursday (September 23rd) at 6pm. 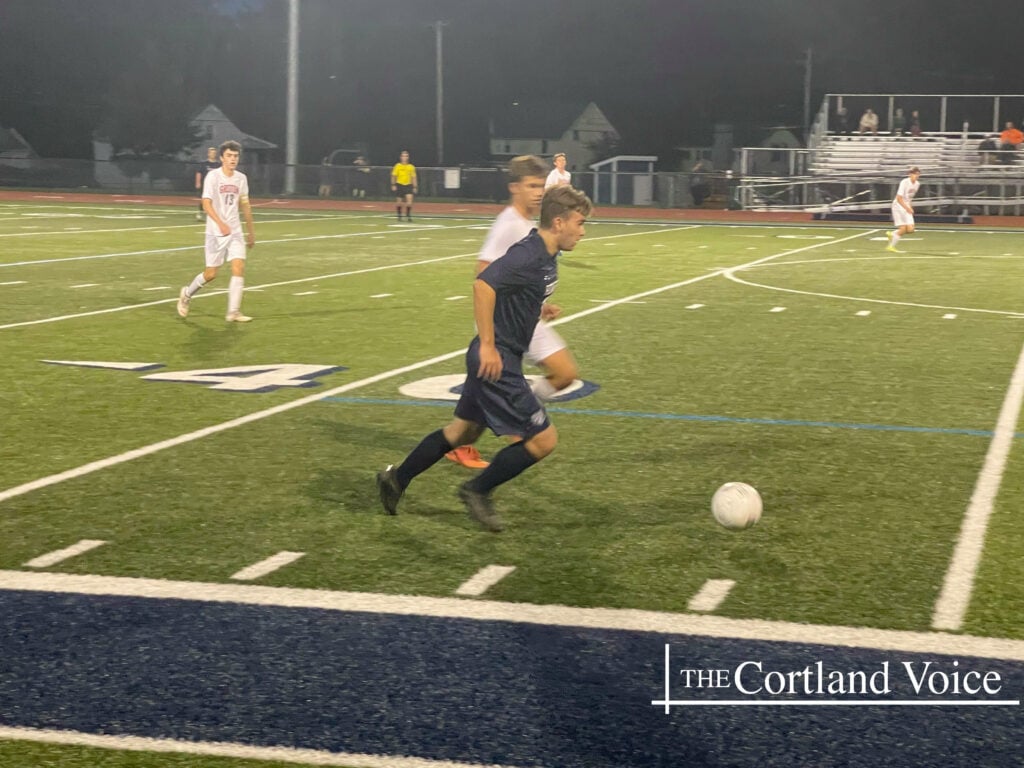 The Homer Trojans lost a close game to Groton with a score of 1-2 on Monday.

Homer’s only goal was scored by Lance Heyer (assisted by Laramy Ramirez Velazquez) in the second half.

Brayden Fox made 3 saves, while Evan Butts made 2 saves at goal for the Trojans.

The McGraw Eagles lost a tough game against DeRuyter with a score of 0-6 on Monday. The Eagles are now 2-5 overall.

McGraw’s goalkeeper Nolan Knickerbocker made a total of 10 saves in the game.

Up next, the Eagles will take on Otselic Valley on Wednesday (September 22nd) at 4:30pm on the road.

Both of DeRuyter’s goals were scored by Keely Worlock.The McGraw Lady Eagles lost a close game that went to overtime against DeRuyter with a score of 1-2.

McGraw’s 2nd half goal was scored by Andrea May (assisted by Adrianna Stacconi).

Heather Magee made a total of 15 saves for the Eagles at goal.

The Lady Eagles will look to put his game behind them as they host Otselic Valley on Wednesday (September 22nd) at 4:30pm.

The Marathon Lady Olympians shut out Whitney Point 11-0 to improve to a 5-1 overall record.

“It was another great team effort and win,” said Marathon Head Coach Elizabeth Duncan. “I’m glad we can play unselfishly and get everyone involved on offense.”

Up next, Marathon will play against Groton on Wednesday (September 22nd) at 4:30pm on the road.

The Homer Trojans beat Tully with a score of 213-249 to start their week off right .(Reminder: Lowest score in golf wins). The Trojans are now 6-2 overall.

The Cortland Purple Tigers improved to a 4-3 record after defeating Central Square with a score of 219-267.  (Reminder: Lowest score in golf wins).

Cortland goalie Abriella Martin made 15 saves in the game.

Cortland will take on ESM (East Syracuse Minoa) on Tuesday (September 28th) at 6:15pm on the road. 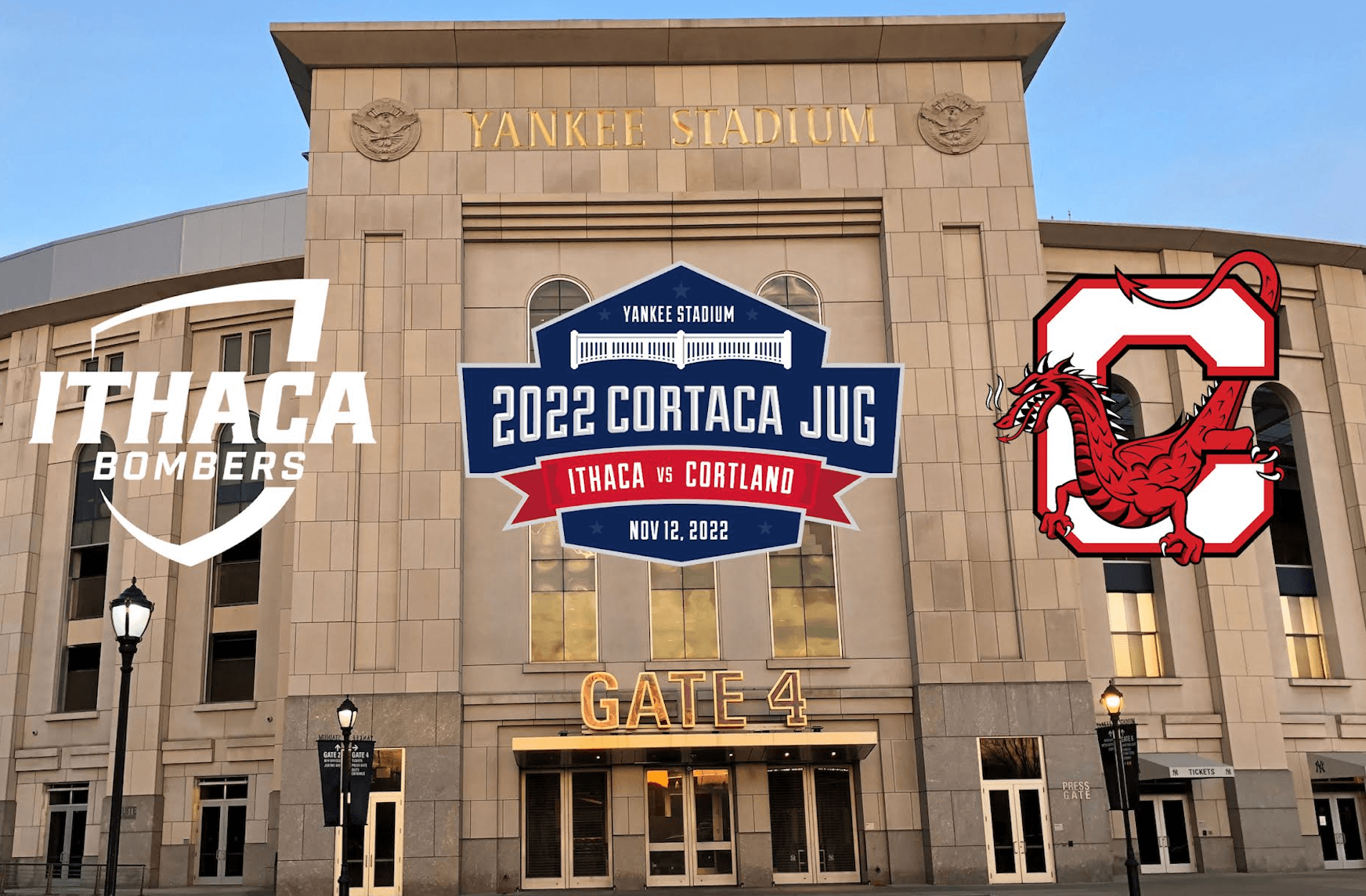 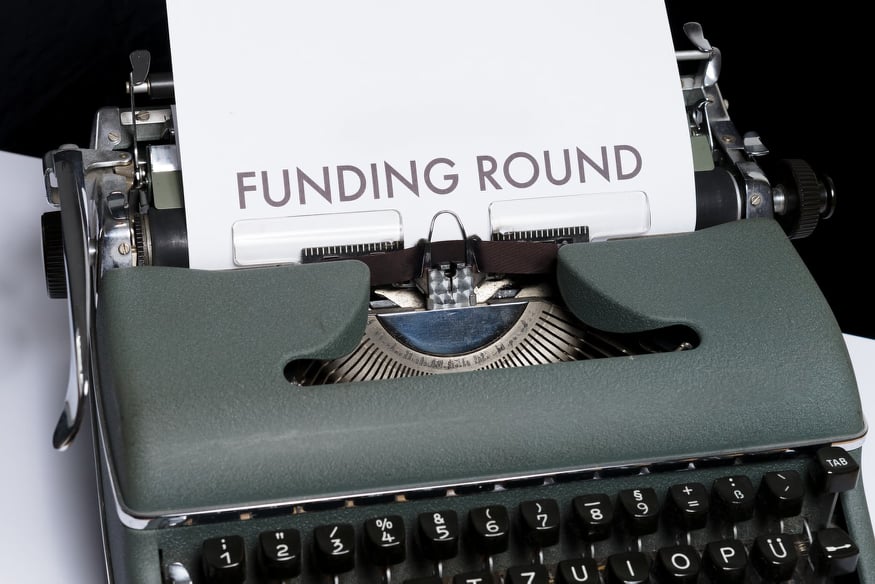