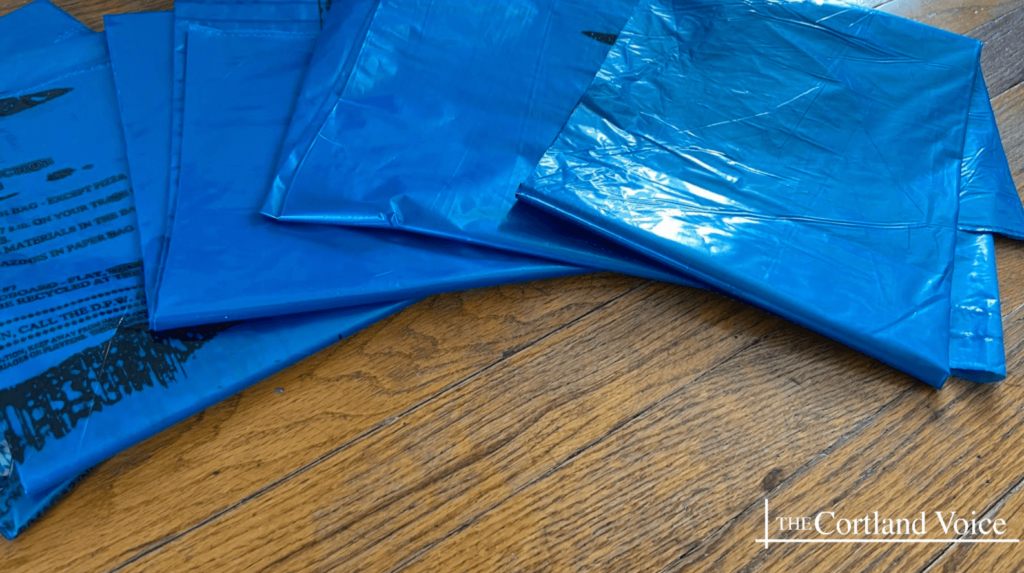 The city of Cortland Common Council discussed the current trash and recycling collection contract at Tuesday’s meeting, as they look to either restructure the contract or go with another company.

Cortland is currently under contract with Bert Adams Disposal of Norwich in Chenango County, which expires at the end of the year. The company makes about 5,000 stops in Cortland every week, said city department of public works supervisor Nic Dovi.

The contract has lasted with Bert Adams Disposal for a few years, Dovi said. The company’s trash and recycling collection in the city takes a unique approach, which includes the blue bag system and the first week of each month dedicated to glass-only pickup.

Mayor Brian Tobin said the glass-only pickup week is “problematic.” He noted that most homes in the city don’t have enough recycled glass -- or glass at all -- to put out for pickup.

As for the blue bag system, councilperson Sam Adams (D-1st Ward) has heard that residents are “having a tough time” with handling the blue bags.

Tobin noted the blue bag system provides the “lowest possible expense based upon what is generated.” The blue bags, which are large enough to hold the average amount of weekly trash by a resident, are sold at select convenient, grocery and home improvement stores across the city for $5 per bag.

“The blue bag program isn’t successful, but it’s fair. That’s why it’s been around for as long as it has been,” said councilperson Tom Michales (R-8th Ward). “I’d hate to change it again.”

Since the contract with Bert Adams Disposal has created some issues in the city, Tobin suggested a request for proposal (RFP) for bids from other nearby trash and recycling collection companies.

Dovi said an RFP “is the way to go,” but wondered if an extension with the current contract that includes renegotiating the process of trash and recycling collection could work if the city devises a plan.

Ric Van Donsel, the city’s corporation counsel, noted that if there’s an extension, “it has to be mutual.”

“There has to be a comprehensive solution,” he said.

“We should be looking at recycling and garbage as a whole and devise a plan financially and environmentally that works for the city of Cortland,” he added.

Dovi volunteered to conduct research and do a “deep dive” to see how other communities handle their trash and recycling collection.

“Research would take a while because the cost of items is so up and down,” Dovi said, who added research could take a couple of months. “If we don’t do this the right way, we may see a substantial increase in garbage.”

“We’d have to pay a little more to get the program right for 2022,” Van Donsel said.

Councilperson Katy Silliman (D-2nd Ward) said she is in favor of extending the contract until “we get the kind of information” to weigh whether changes are needed.

Here is a video stream of the city of Cortland's Common Council discussion (Start at 2:14:45): 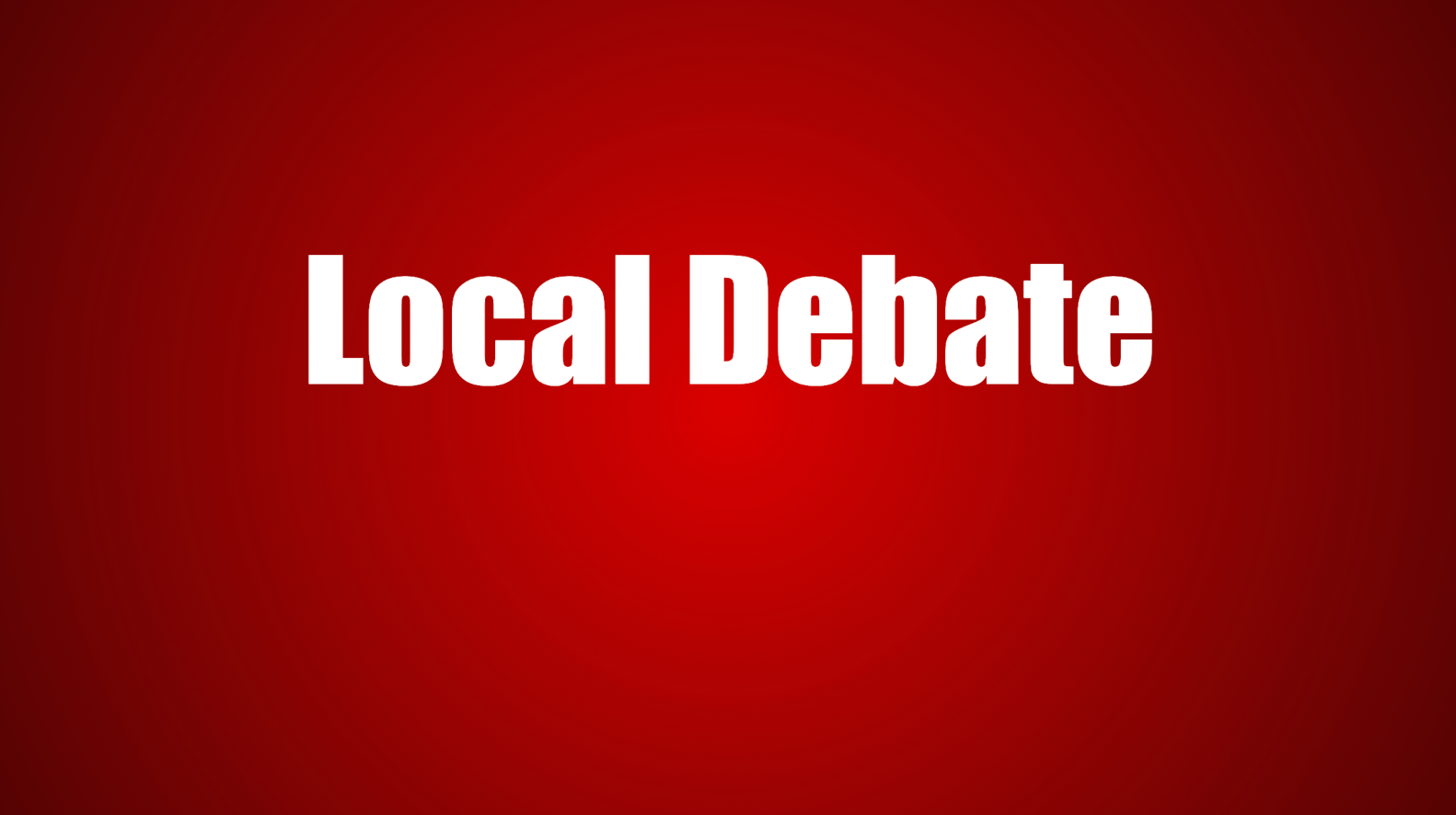 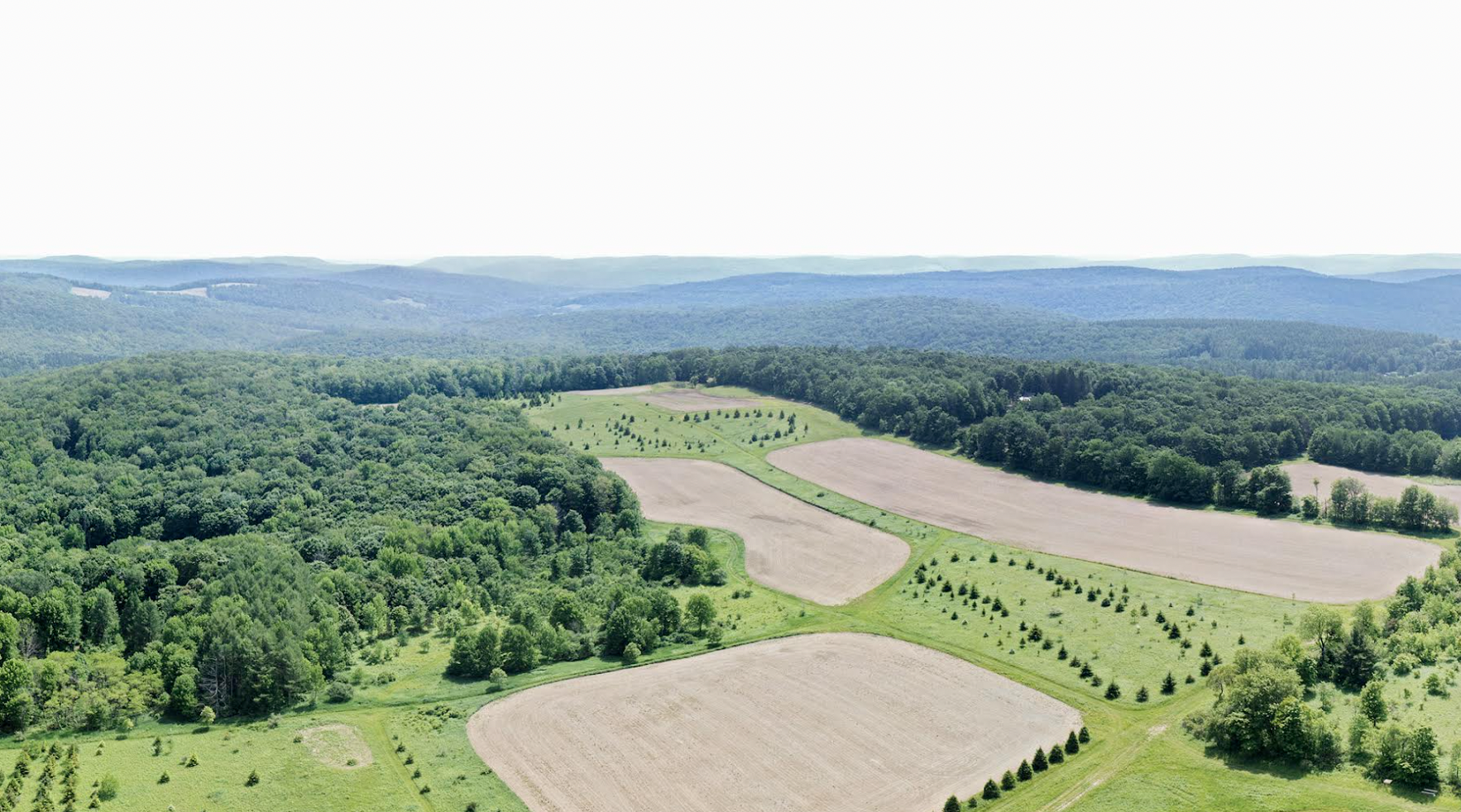