Home›Community›Center for the Arts of Homer seeks to overhaul HVAC, brick structure

Center for the Arts of Homer seeks to overhaul HVAC, brick structure 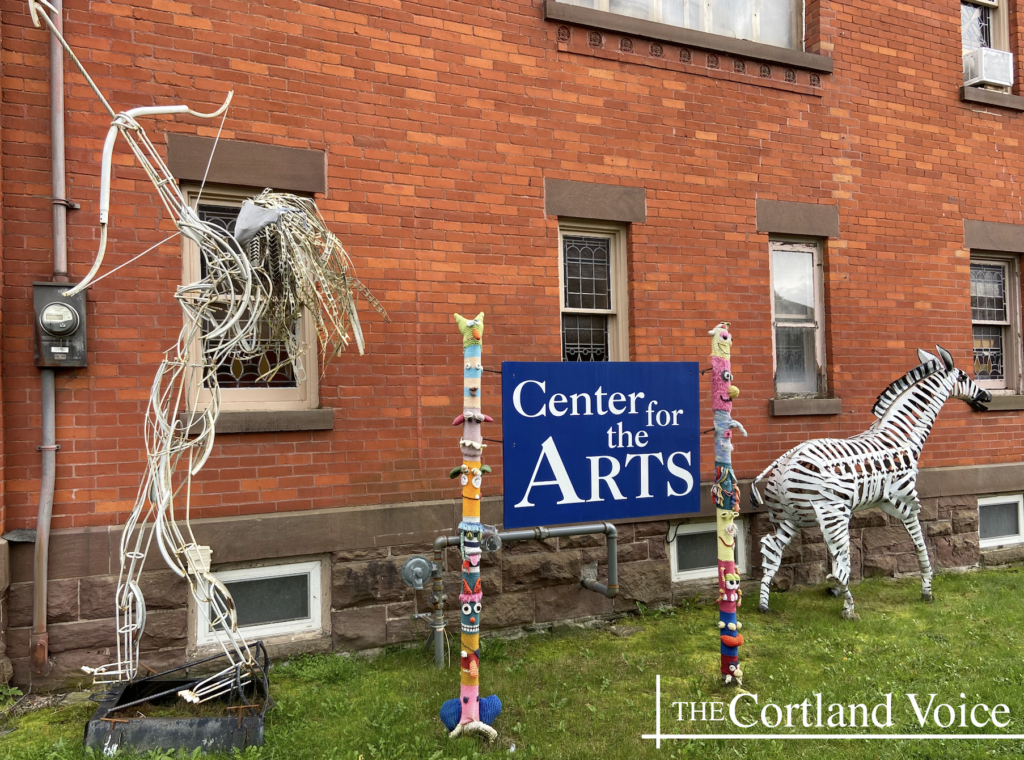 Center for the Arts of Homer executives are requesting $150,000 from Cortland County’s allocation of federal funds through the American Rescue Plan to improve the building’s heating and air conditioning, as well as repairs to the structure’s brick facade.

The heating, ventilation, air conditioning and sanitation (HVAC) upgrades, Cortese said, would help the center operate during the summer. Typically, he added, the center does not schedule more than a few in-person events during June to early September due to the high temperatures and the lack of reliable air conditioning. As it stands, the cost of bringing portable air conditioning, he noted, is approximately $1,200 for the duration of an event.

Some of the proposed changes include the replacement of both main heating plants, the installation of new air conditioning systems, as well as air sanitizing, and dehumidification equipment, according to the Center for the Arts of Homer’s proposal.

The COVID-19 pandemic, Cortese said, brought revenues down more than 60 percent, but being able to operate during those four months is part of the center’s plan to rebound.

“(These upgrades) fit the mission perfectly,” he said, noting that the center’s mission is to provide cultural and educational programs to residents of Cortland County and central New York as a whole. “They help us preserve and enrich local culture and provide stewardship for this historically significant site.”

The retouching of the building that hosts the center, a former church built in 1893, should prevent water damage and leaks, according to the proposal. It should also strengthen some of the support structures currently in place.

For this, center officials have engaged with McKinney Masonry, LLC — a masonry company based in Cortland — on a four-year restoration project. Through this project, which Marshal estimates could cost more than $300,000, construction crews would repair and replace old bricks, steps, and sandstone foundation stones.

The building itself is currently a part of the Old Homer Village Historic District, one of Cortland County’s more than 25 entries in the National Register of Historic Places.

Marshal asked the committee to look at the center through the lens of economic development.

“The Center for the Arts is not an entertainment venue, I want to make that very clear to folks. We are a community center, first we serve our direct community — the Cortland County Community — and we also invite national artists who bring in the greater community. That is everywhere from Oswego to Scranton (in Pennsylvania) and beyond,” Marshal said. “Those folks when they come to see a show, they are going to our restaurants, our retail establishments and our other arts and cultural venues. We find that to be one of our most important missions, to introduce people to Cortland County.”

The Federal Aid Allocation Citizen’s Advisory Committee will meet again on Friday, Oct. 8 at 10 a.m. to discuss other proposals for federal funding expenditure.

The committee will vote on these proposals around the end of October, according to an estimation from Cortland County Legislature Chair Paul Heider (R-LD 16). 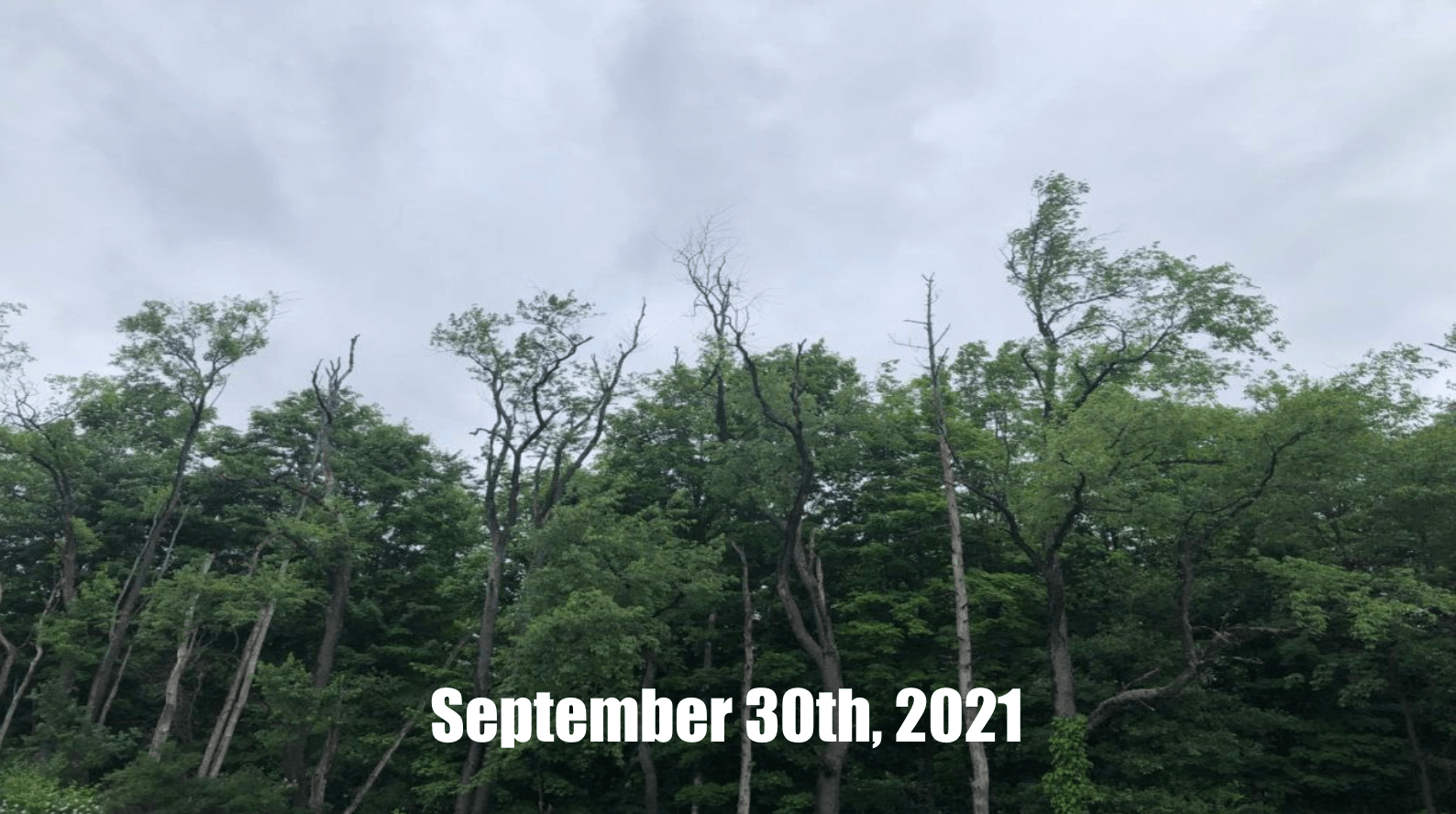 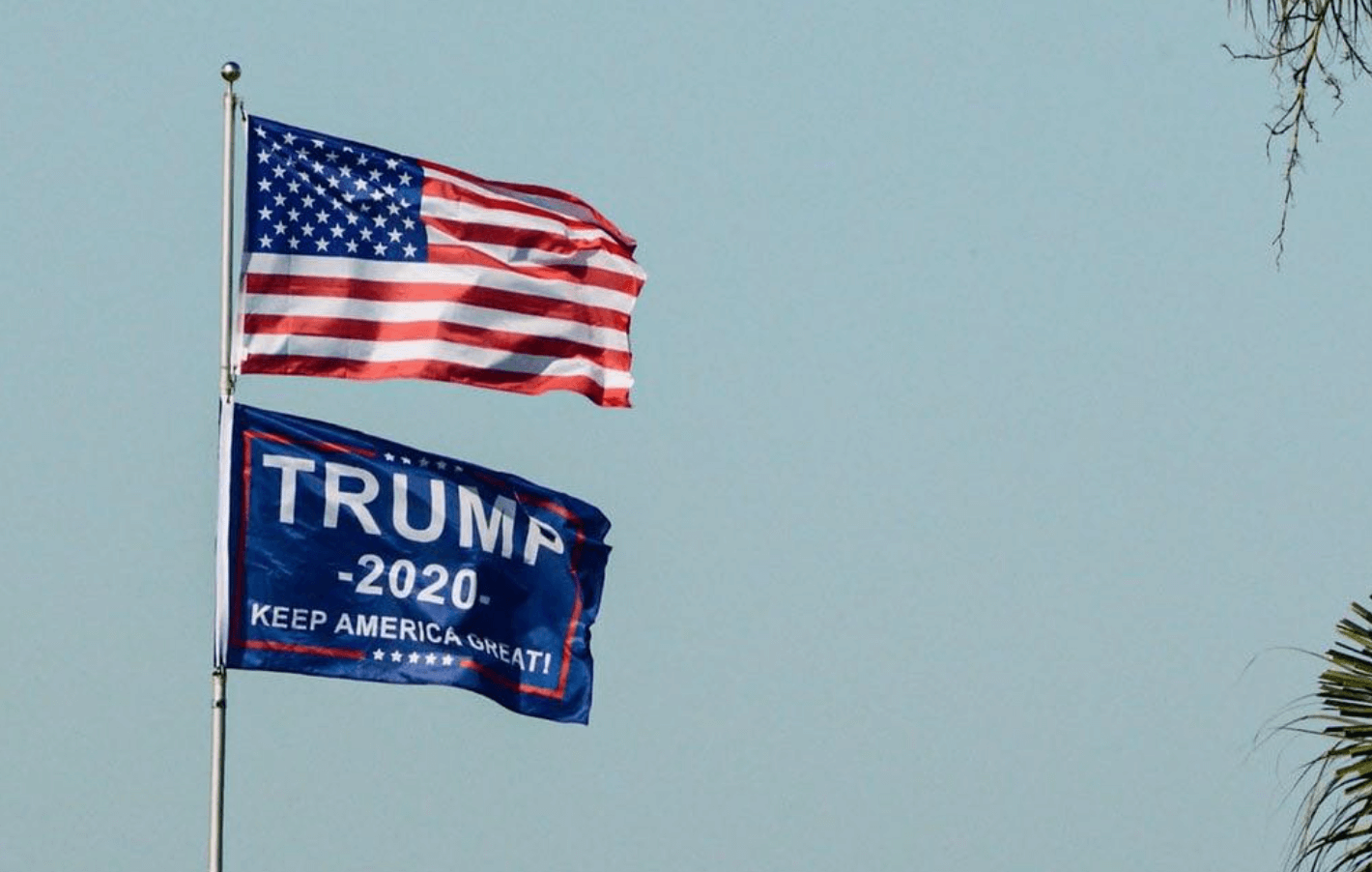