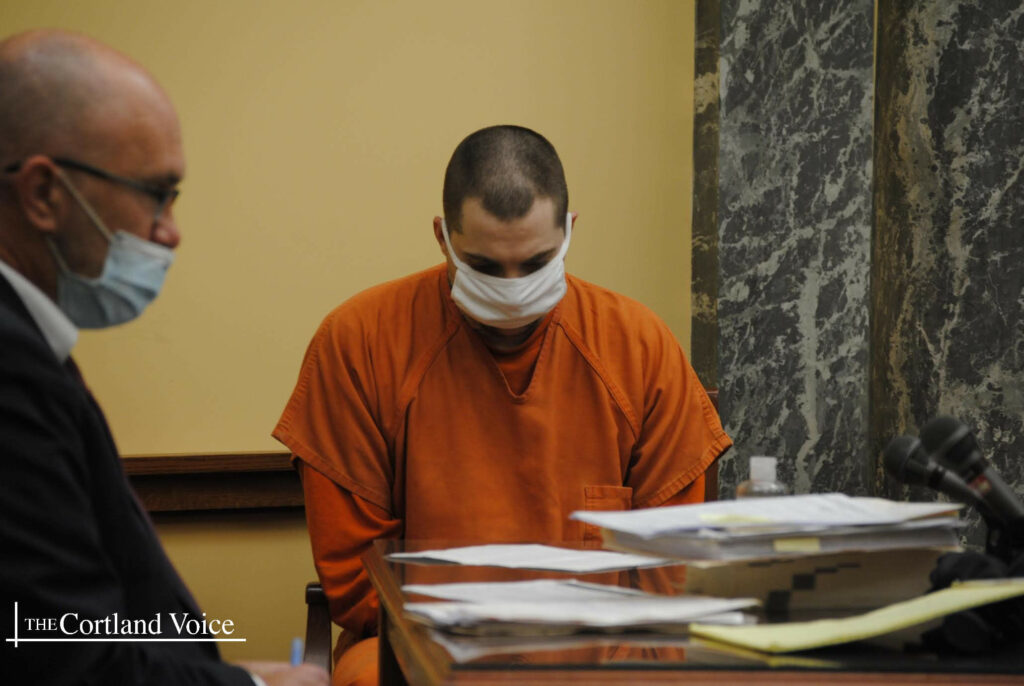 A city man on Thursday at Cortland County Court was sentenced to three years in prison and he received two years of post-release supervision after being found guilty of third-degree criminal possession of a controlled substance (methamphetamine).

Steven L. Burns, 35 of Cortland, was arrested last year due to the possession of meth with the intent of selling it. Prior to his arrest, he was also in possession of heroin and a loaded shotgun.

Once Burns is released from prison, he will spend 90 days at the Willard Drug Treatment Campus, said county judge Julie Campbell. The campus is located in the hamlet of Willard, which is part of the town of Romulus in Seneca County.

Burns has admitted to being a drug addict, and is hoping the proper treatment will help him “get clean and stay clean longer.”

“I take full responsibility for my actions,” Burns said. “I want to have a better life for myself and my (3-year old) daughter. I don’t want to do drugs anymore.”

According to court documents read by Campbell, Burns’ mother was a heavy drug addict. His mother was “not a good influence in his life,” she added. Burns said he has not seen or spoken to his mother since he was 16 years of age.

Campbell noted in court documents that Burns is “very interested” in changing his lifestyle and being a positive influence for his daughter.

Jones said he “found it remarkable that Steven is looking to address his problem.”

“He made it clear that he wanted treatment,” Jones said. Jones added that Burns refused to fill out a bail application and stayed in prison, so he could “be in jail where he won’t use drugs.”

Burns confirmed in court on Thursday that he will not appeal his sentencing. 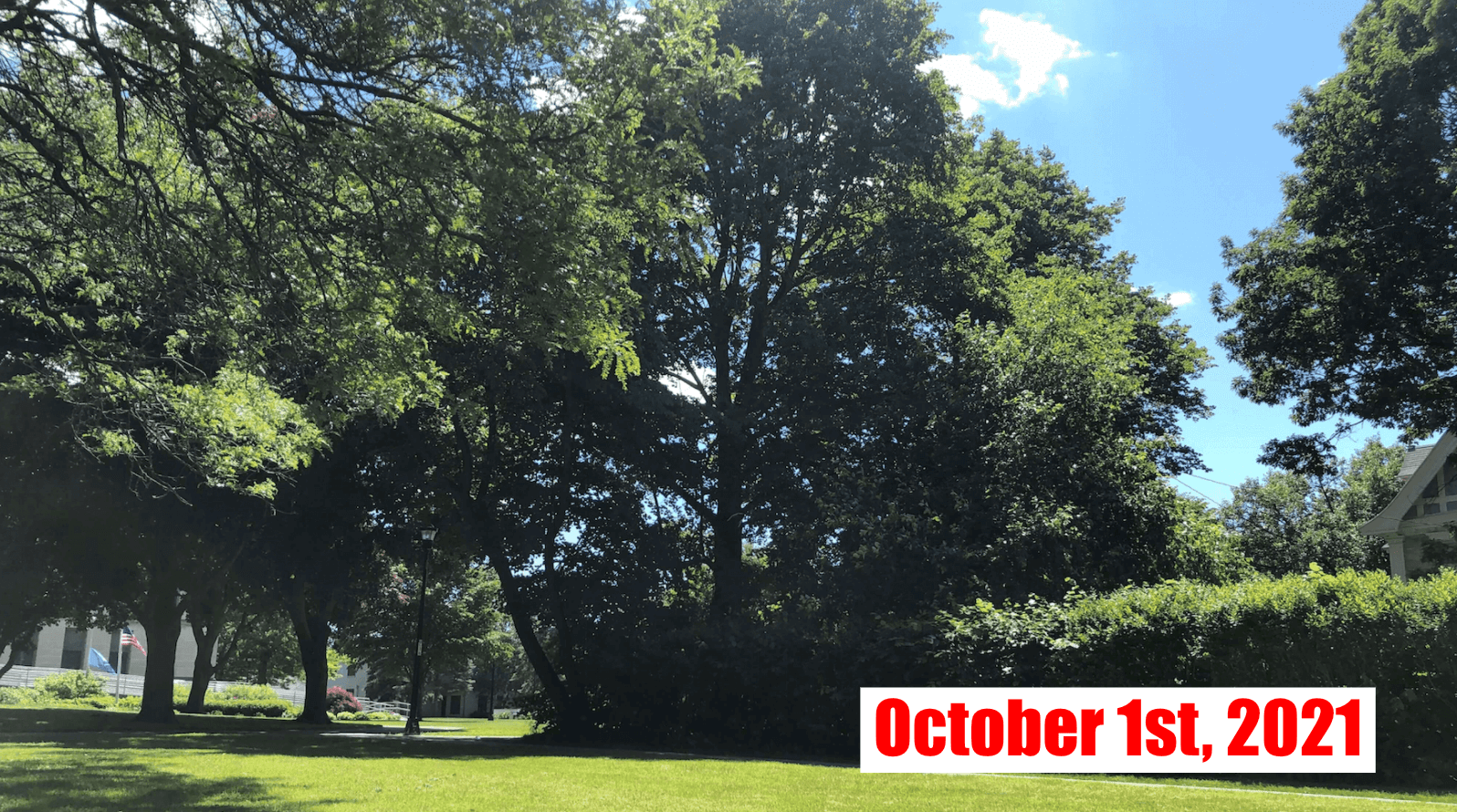 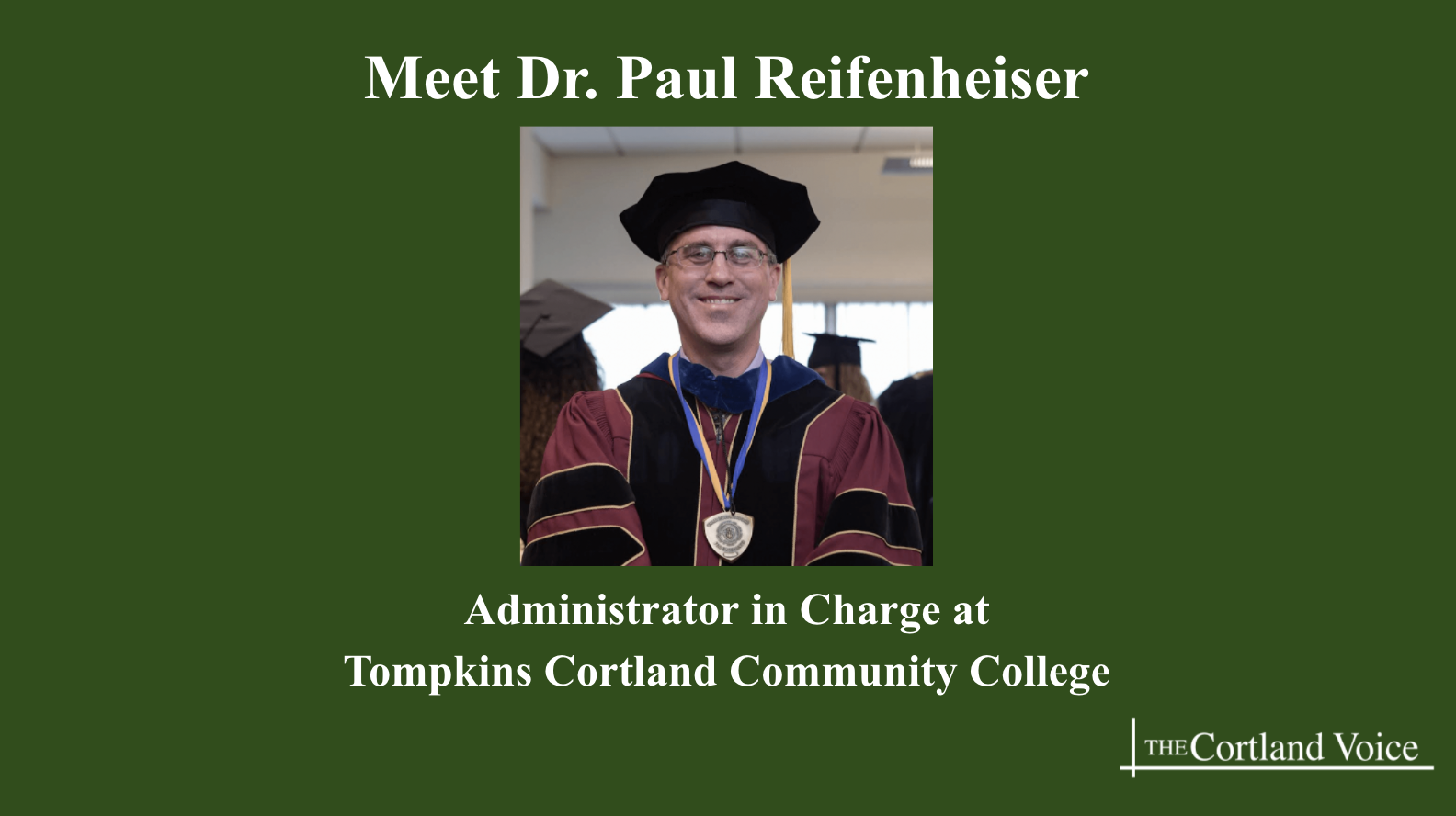