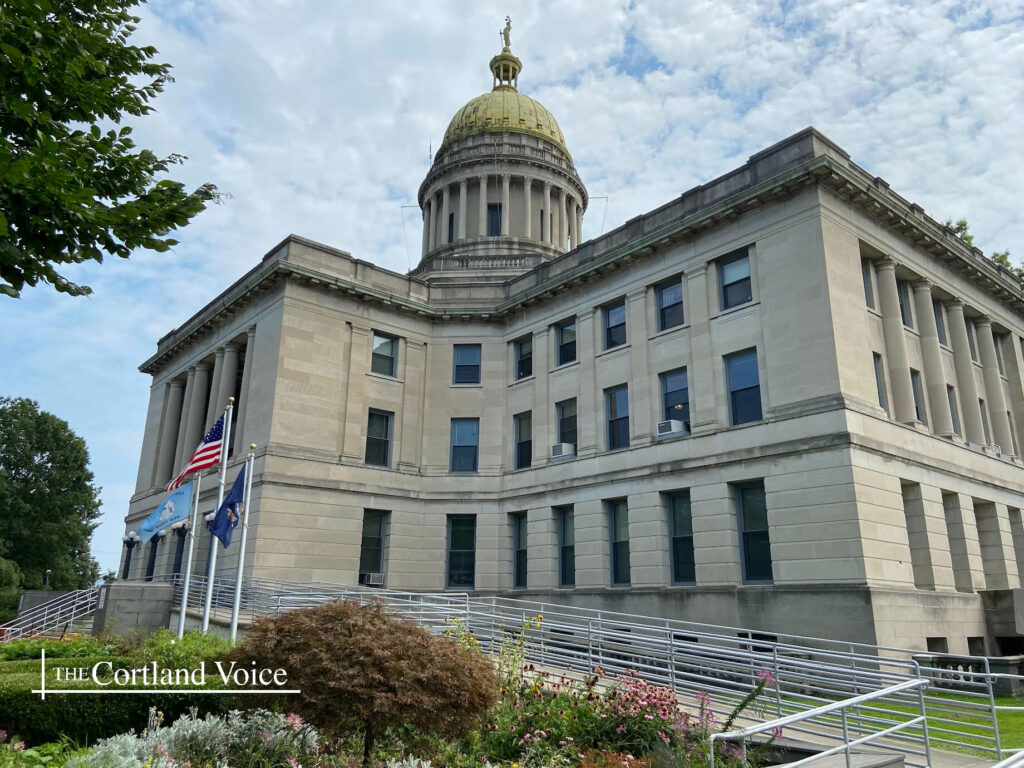 A Locke man was sentenced to 1-3 years in prison for his driving-while-intoxicated charge on Tuesday in Cortland County Court.

David M. Dean, 39, of Dean Road in the town of Locke (Cayuga County), led city of Cortland police on a car chase just after midnight on Jan. 13, 2020. While driving drunk, Dean struck the side porch of a home in the town of Truxton. He was also in possession of two shotguns.

Dean has been in jail since his arrest in January of last year, defense attorney Keith Young said. During his plea agreement over the summer, Dean was acquitted of all of his charges except the DWI charge.

Dean’s time in jail the past 22 months has been predetermined with his conviction on Tuesday, county judge David Alexander said.

Young noted that while in prison, Dean has been “completely forthcoming” about his issues with alcoholism. Dean admitted to being an alcoholic in court.

“He’s involved with the DWI program and has become a leader in the meetings held in jail,” Young said. “He is tackling his issues and is committed to a sober, productive life.”

Dean mentioned that he was “ignorant and arrogant” of his binge drinking at first, but his arrest and significant deaths in his personal life has given him an “eye-opening experience and awareness of his situation.”

Dean said his alcohol problem stemmed from his early life of being taught toxic masculinity, which led to him “burying his personal losses” with drinking.

Dean is up for parole in November. He will not appeal his sentencing, and has been exonerated from bail. 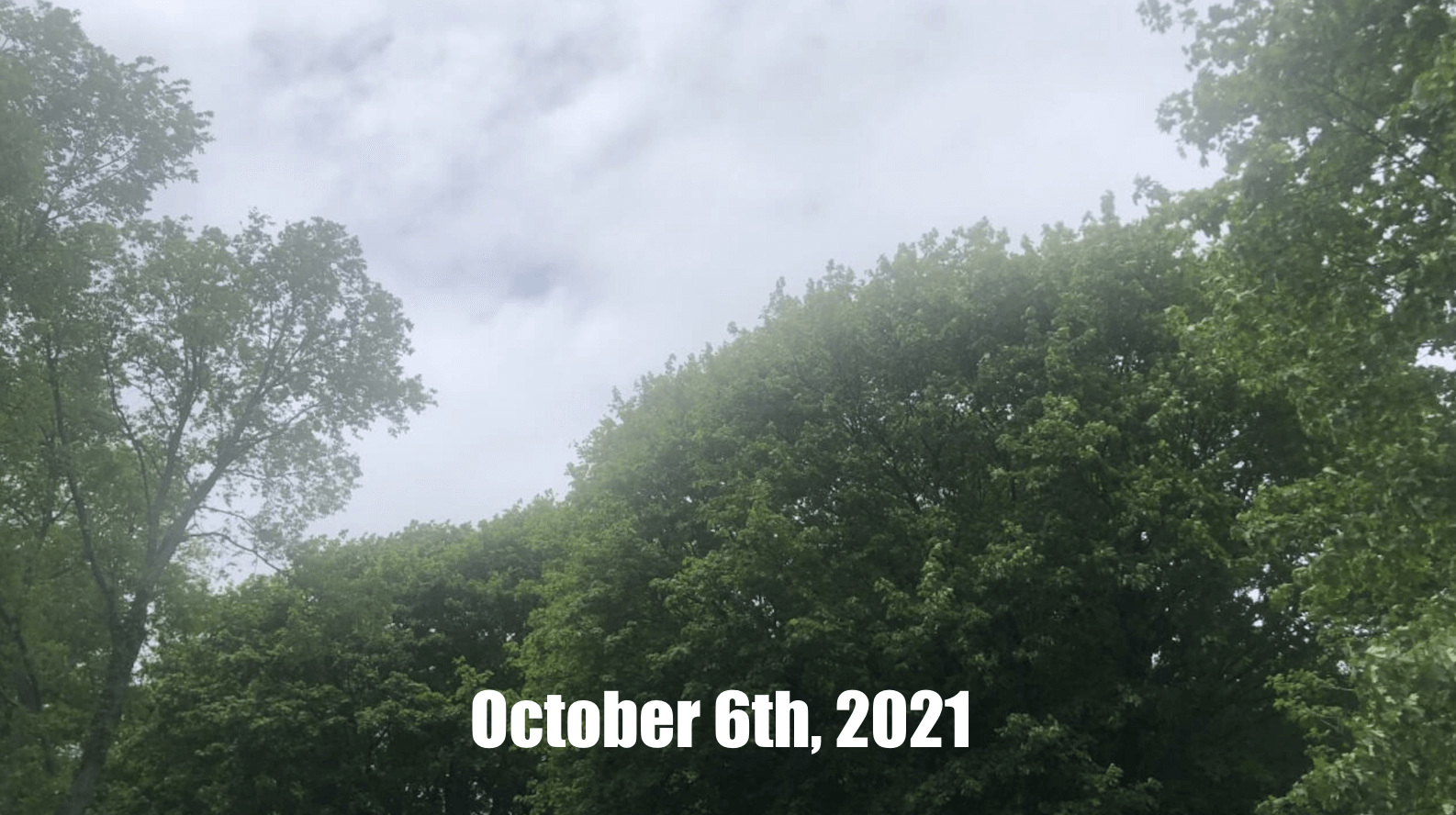 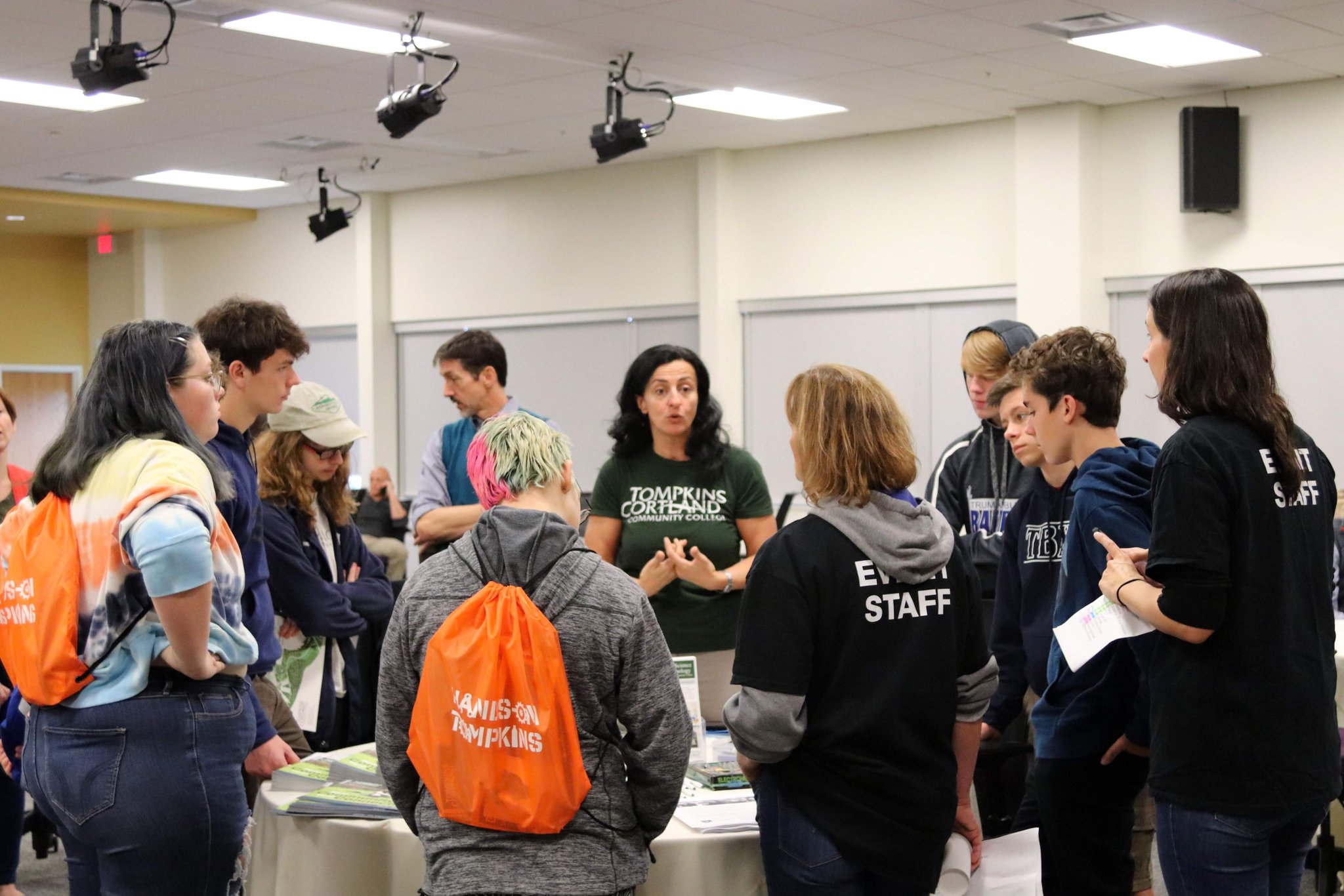