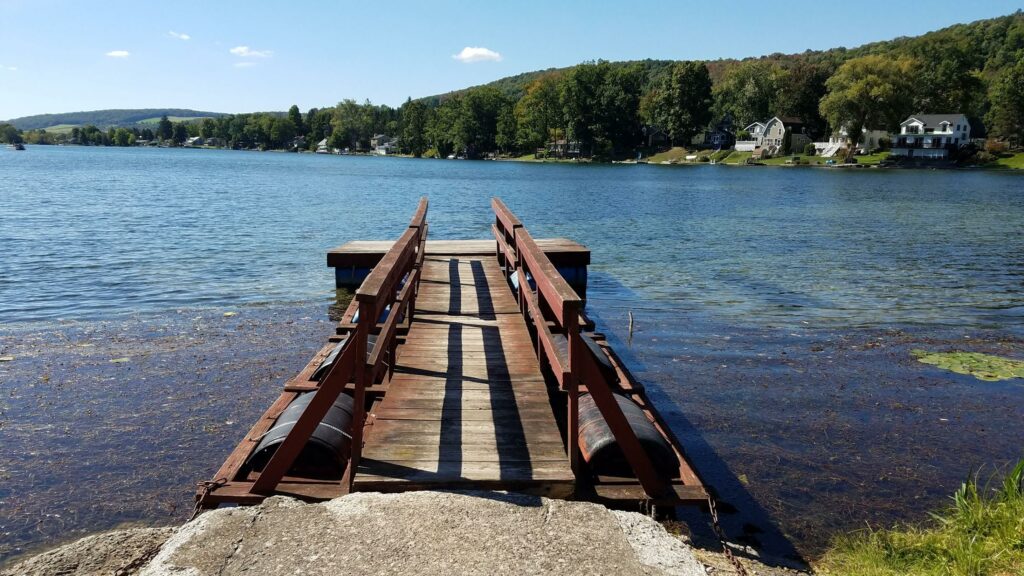 The Cortland County Legislature will hold a public hearing and vote at its Oct. 26 meeting on collecting taxes from properties surrounding Little York Lake in the parts of the Towns of Preble and Homer.

The proposed tax district would help combat issues with weeds and water quality. According to the Little York Lake Preservation Society, it currently has community support.

The plan was presented by the Little York Lake Preservation Society, as well as the Cortland County Soil and Water Conservation District (SWCD), at Tuesday’s county agricultural, environmental, and planning committee meeting. The proposed district was dubbed as the “Little York Lake Protection and Rehabilitation District” and would tax at least 114 private residents in a designated area surrounding the lake.

The proposal was unanimously approved for recommendation. If approved by the county legislature on Oct. 26, the Cortland SWCD would be in charge of collecting the payments from the special taxing district starting in 2023.

“Our lake has a history of water quality and weed issues which residents around the lake have been battling for years,” Little York Lake Preservation Society president Gary Lawrence said in a letter submitted to the committee. “The existence of this district will benefit both the landowners around the lake and the county as a whole. Property values will be maintained, and the costs will be shared fairly among those properties that lie within the district boundaries.”

Lawrence added he would like to see the funding for the district to be based only on the assessed value of property within the district.

“At this rate the tax on a typical one or two family home would be approximately $141,” Lawrence said.

Donald Fisher, the Little York Preservation Society’s treasurer, noted the district has the support of at least 80 of the 114 residents in the area who could be taxed. The organization submitted 25 notarized petitions to the committee, expressing support for the taxing district.

Cortland SWCD district manager Amanda Barber said the tax collection would essentially equalize contributions from private citizens into the preservation of the lake.

Republican legislator and majority leader George Wagner (LD-15) proposed a broader scope for the planned taxing district, adding that county entities have been financially contributing to the lake’s preservation. For reference, Fisher said the Cortland SWCD contributes approximately $5,000 to $6,000 for that purpose every year.

“Why shouldn’t the tax be covered by county taxpayers?,” said Wagner, who is not part of the Agricultural, Environmental, and Planning Committee, but was present at the meeting. “It is our lake. It is there for the recreational usage of our county taxpayers. The burden should not fall on the taxpayers.”

In response, committee chair and republican legislator Kevin Fitch (LD-8) said he supports the creation of the district as proposed.

“New York state owns the lake and we should be lobbying the assembly members and senators to help clean up that lake,” Fitch said. “I support what the lake conservation society is doing if they have support from the property owners.”

Fisher said a solution to the weeds around the lake has been a long time coming, noting that the preservation society has been lobbying the county to do something since at least 1976.

The preservation society, Fisher added, regularly seeks grant funding to deal with the weeds issue around Little York, but grants typically go to beautification projects at other lakes that provide bigger recreational and tourism opportunities for the state. 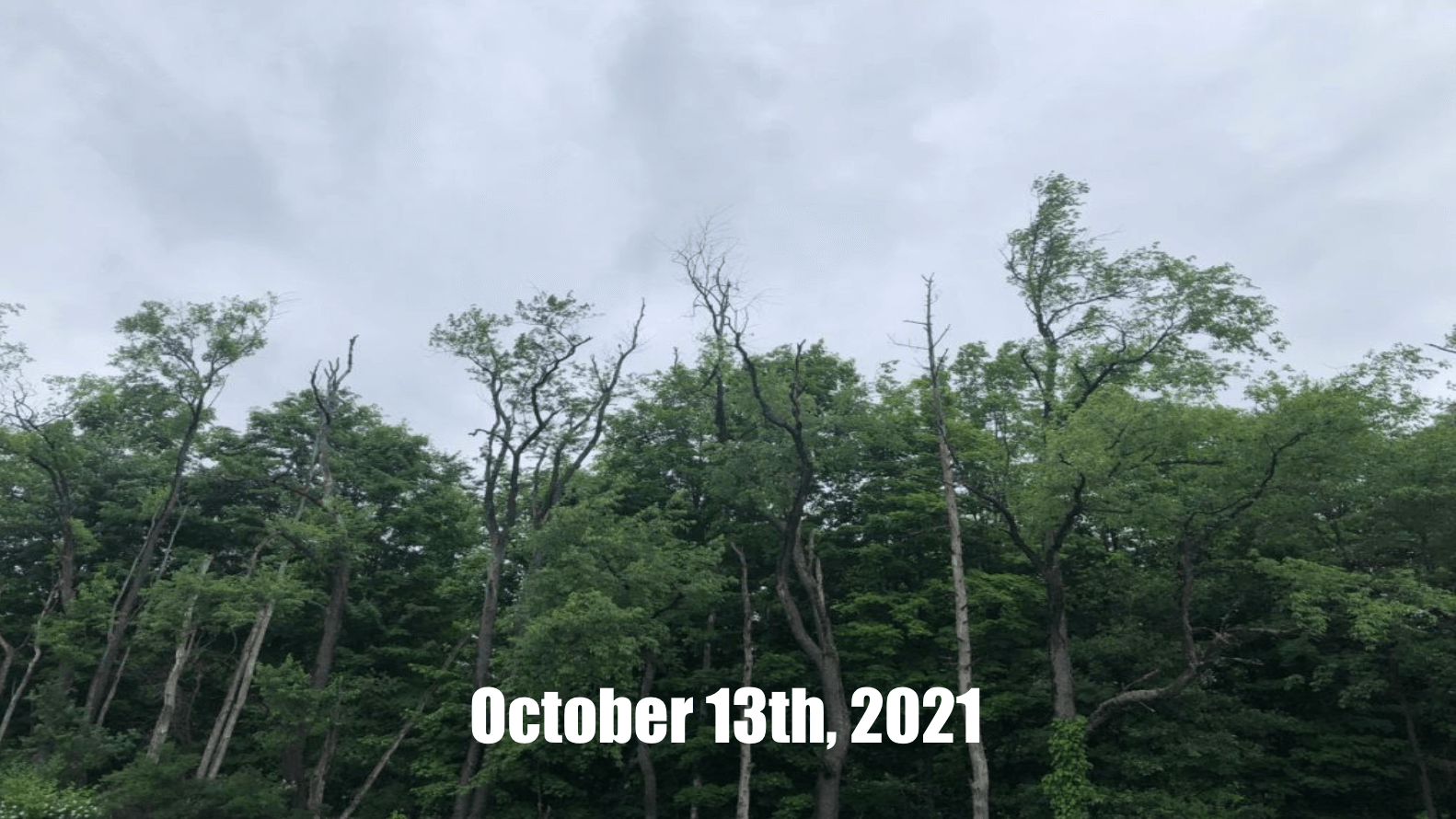 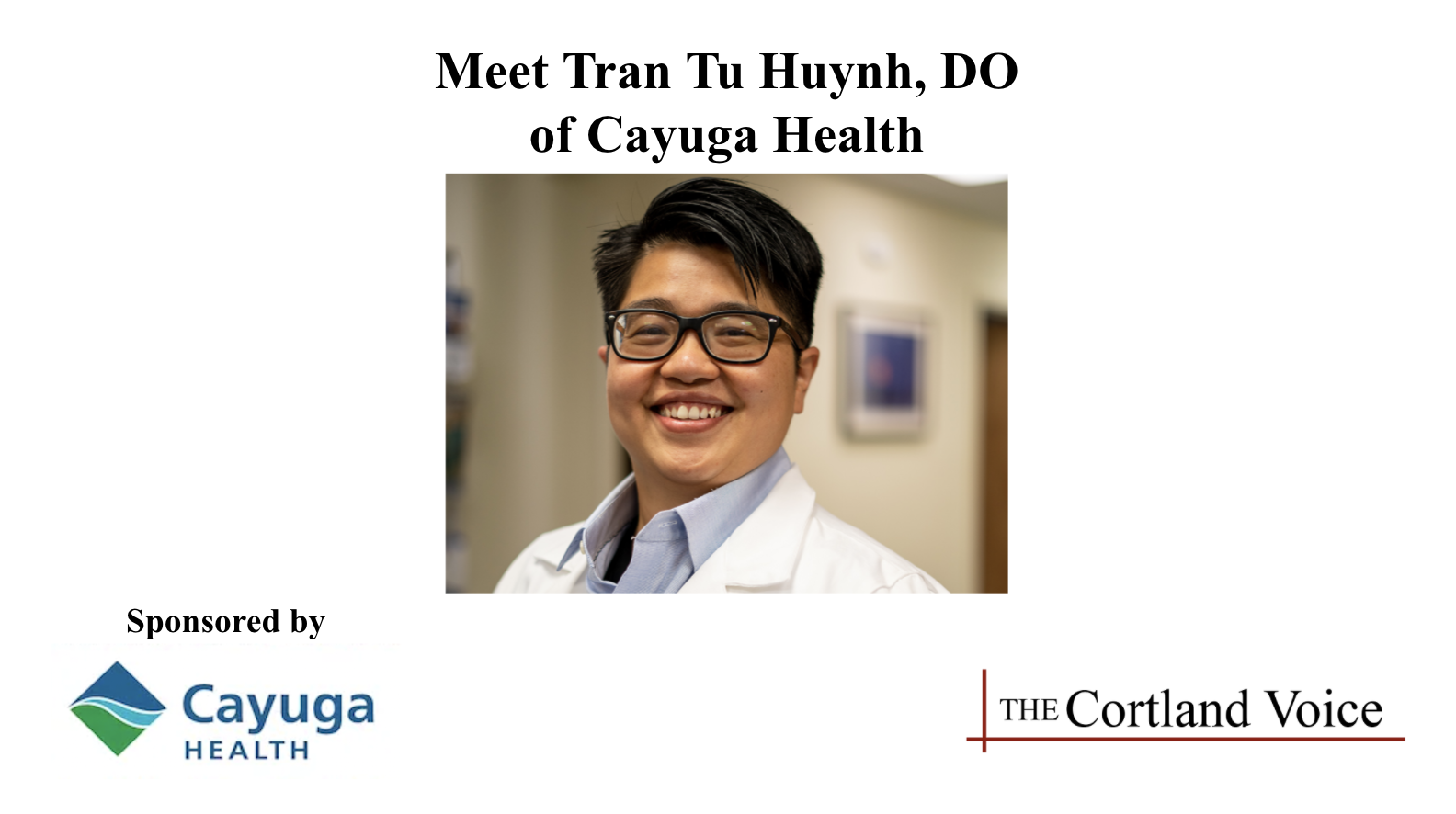