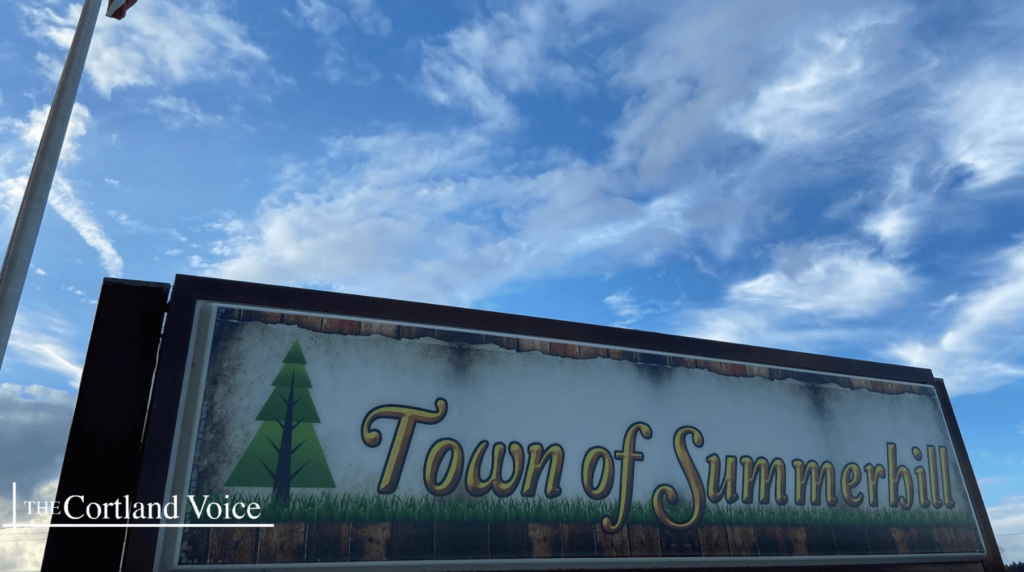 The town of Summerhill in Cayuga County is weighing options for which fire district they will be part of in the coming years, due to its current contract expiring at the end of this year.

According to Summerhill town supervisor Charlie Ripley, the town has two options on the table. The first one is with the Homer fire department, which Summerhill has received coverage from for over 40 years, village of Homer deputy mayor Pat Clune said.

Ripley said village officials are offering Summerhill either a 1-year or 3-year deal, which breaks down to a dollar per $1,000 assessed value for the town’s taxpayers. This means Summerhill will either pay the village $70,000 for one year, or $70,000 per year for the next three years.

“I believe what we’ve offered is a fair contract, but it’s up to (the town of Summerhill) to decide,” Clune said.

The second option is for Summerhill to go with a trio of Cayuga County fire departments -- in Locke, Moravia and Sempronius -- at a combined rate of $1.51 per $1,000 assessed value. The rate essentially comes out to Summerhill paying $106,000 for the three fire departments to cover different parts of the town.

“It’s fine. It is what it is,” Ripley said in regards to the difference in contracts between Homer and the three municipalities in Cayuga County.

Ripley and the Summerhill town board are leaning towards the second option, but they are looking for more public input on the matter. The town board has held several public hearings since the summer on the contract negotiations “with some participation,” but Ripley noted the board “should come to a conclusion soon and go with what the residents desire.”

The town board must make a decision before the 2022 budget is finalized in November, Ripley said. The town board is slated to make a final decision on the fire district contract at its Nov. 9 meeting, which could include another public hearing, he added.

“We want to get the residents’ opinion,” Ripley said. “Nothing will be decided until we get some good input.”

Ripley cited a safety issue if the town continues to be part of Homer’s fire district. He noted Homer firefighters would have to drive 14 miles to respond to a call in the town. For the other municipalities, Sempronius (2 miles away), Locke (slightly over 3 miles) and Moravia (5 miles away) would have a “shorter distance for calls in the town,” Ripley added.

Summerhill residents like Chris Romano, a firefighter for the Homer fire department for the past four years, are concerned about the impact on taxes if the town went with the three-department option.

“People who own a small piece of property might not be as affected by the tax increase,” said Romano, who owns Romano Farms, LLC, a dairy farm in Summerhill. “But the fire tax for my property would significantly double if the town goes with the 3-department option.”

Clune declined to further comment on internal contract negotiation discussions with the town of Summerhill and how the loss of the contract would affect Homer fire department’s budget. 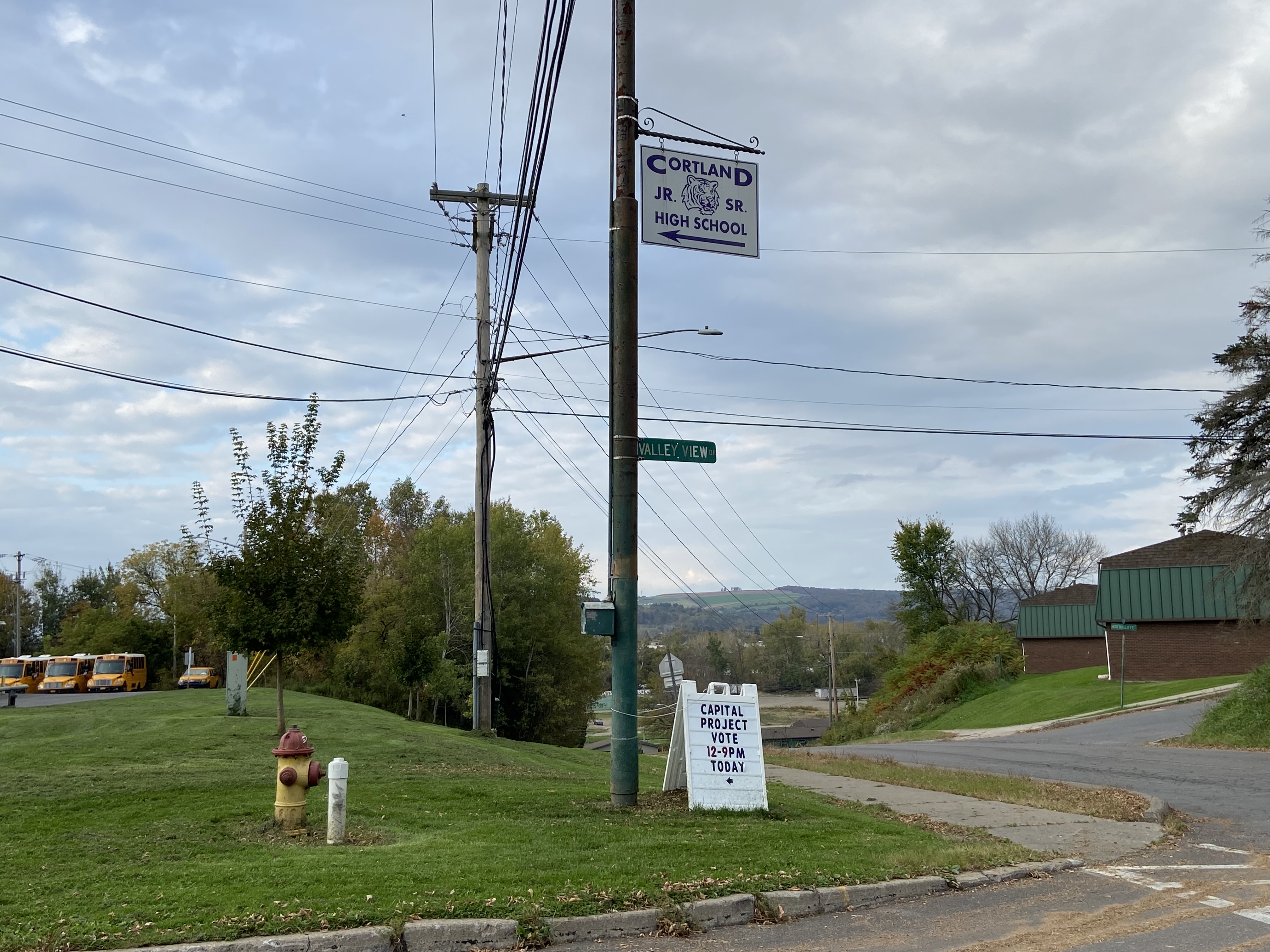 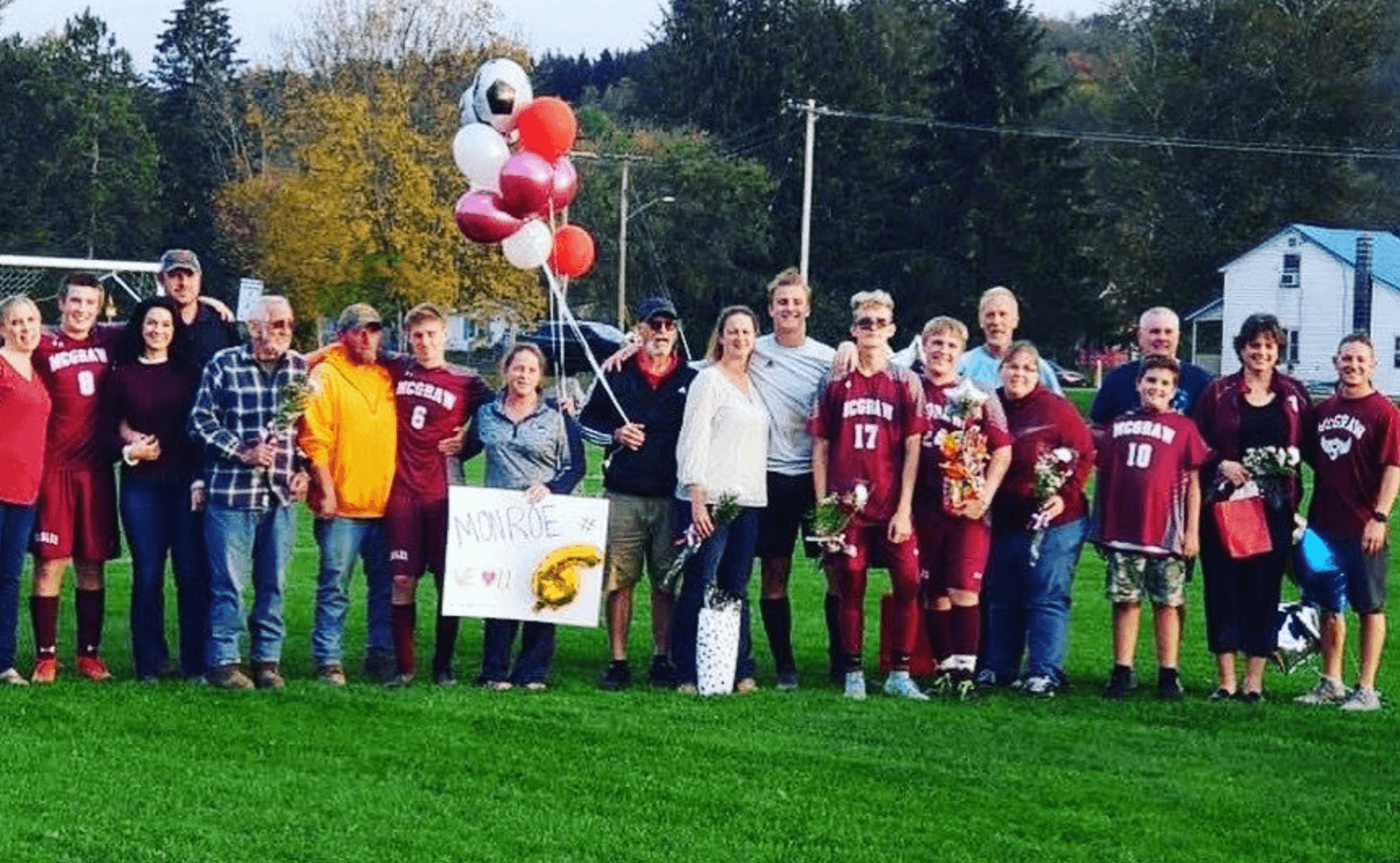