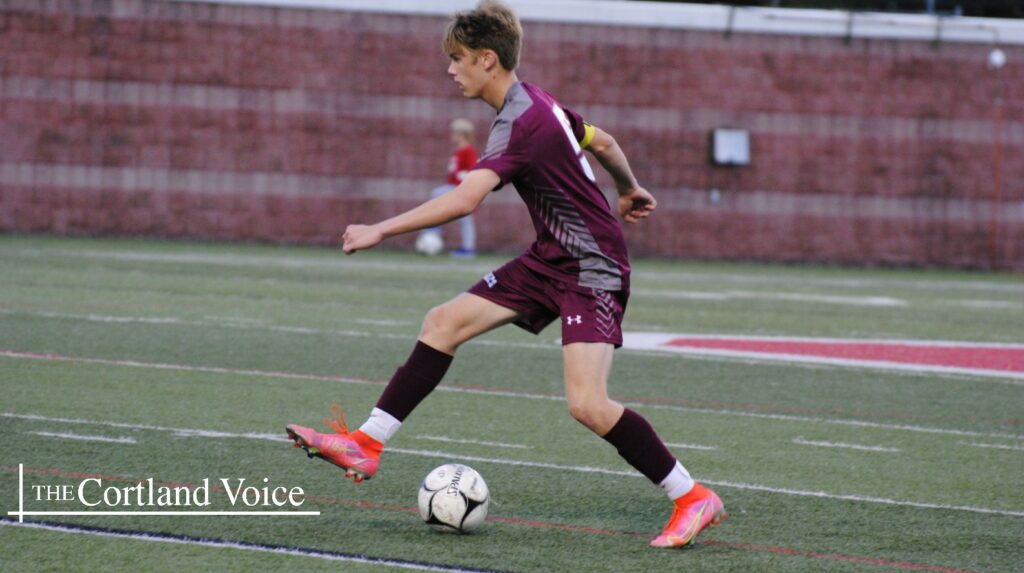 (Photo from earlier in the season/The Cortland Voice).

The #8 seeded McGraw Eagles’ season ended last night, after a 0-2 loss in the first round of Sectionals against #9 seed Town of Webb.

“We just didn’t have it tonight,” said Mcgraw Head Coach Jamey Crumb. “We played a style that was uncharacteristic for us, and it was just kind of an off night all around, which we obviously can’t afford to do in sectionals.”

Town of Webb's goals were scored by Brendan Lis and George Uzdavinis.

McGraw goalkeeper Nolan Knickerbocker ended the game with a total of 17 saves.

“We created chances, and Nate (Stiles) was able to get 1 on 1 with the goalie and just couldn’t get enough on it and that would have tied it up at that point,” added Coach Crumb. “We had some good chances from our corner kicks as well and just missed. That’s the way it goes sometimes. The Town of Webb played well and had some good speed. I feel for our seniors and really wanted to advance to the next round for them.”

The Eagles ended their season with a 6-8 record.

The #6 seeded Cortland Lady Tigers lost 2-6 in the Quarter-Final stage of the Section III Class A Sectional Tournament against Jamesville-Dewitt (3rd seed).

Cortland’s goals were scored by Maude Terwilliger and Soleil Gutchess.

Lauren Mott recorded 14 saves at goal for the Purple Tigers.

With this loss, Cortland ended their season with an 8-6 record.

The #6 seeded Homer Lady Trojans lost with a score of 1-2 against #3 seeded ESM (East Syracuse Minoa) on Wednesday.

Homer’s only goal of the game was scored by Sara Cargen in the second quarter of the game.

Homer goalie Emily Daniels made 15 saves in the game, while ESM goalie Maura Leib made 10 saves.

The Lady Trojans ended their season with a record of  6-8-1. 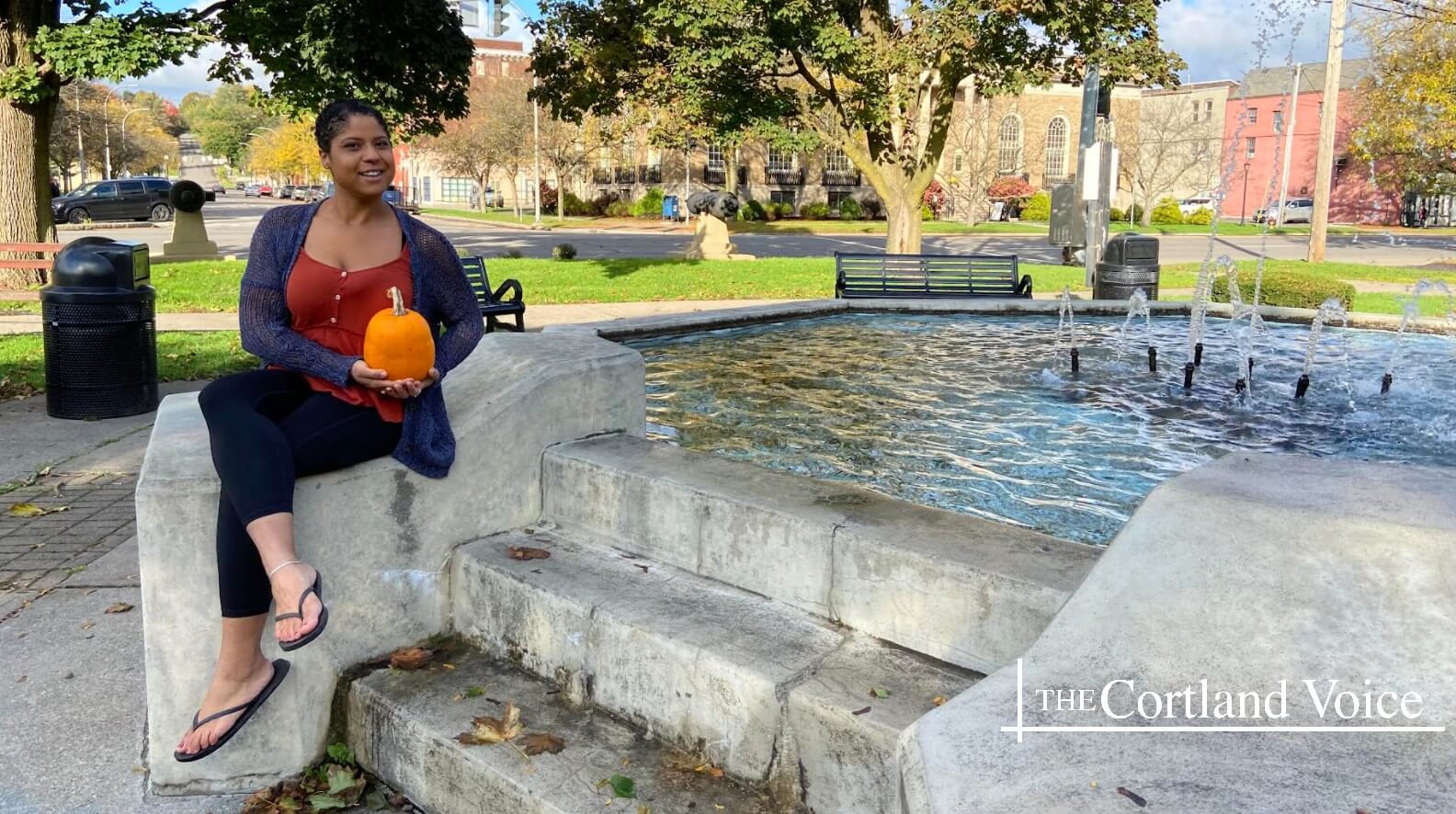 Pumpkin Giveaway to be held this Sunday ... 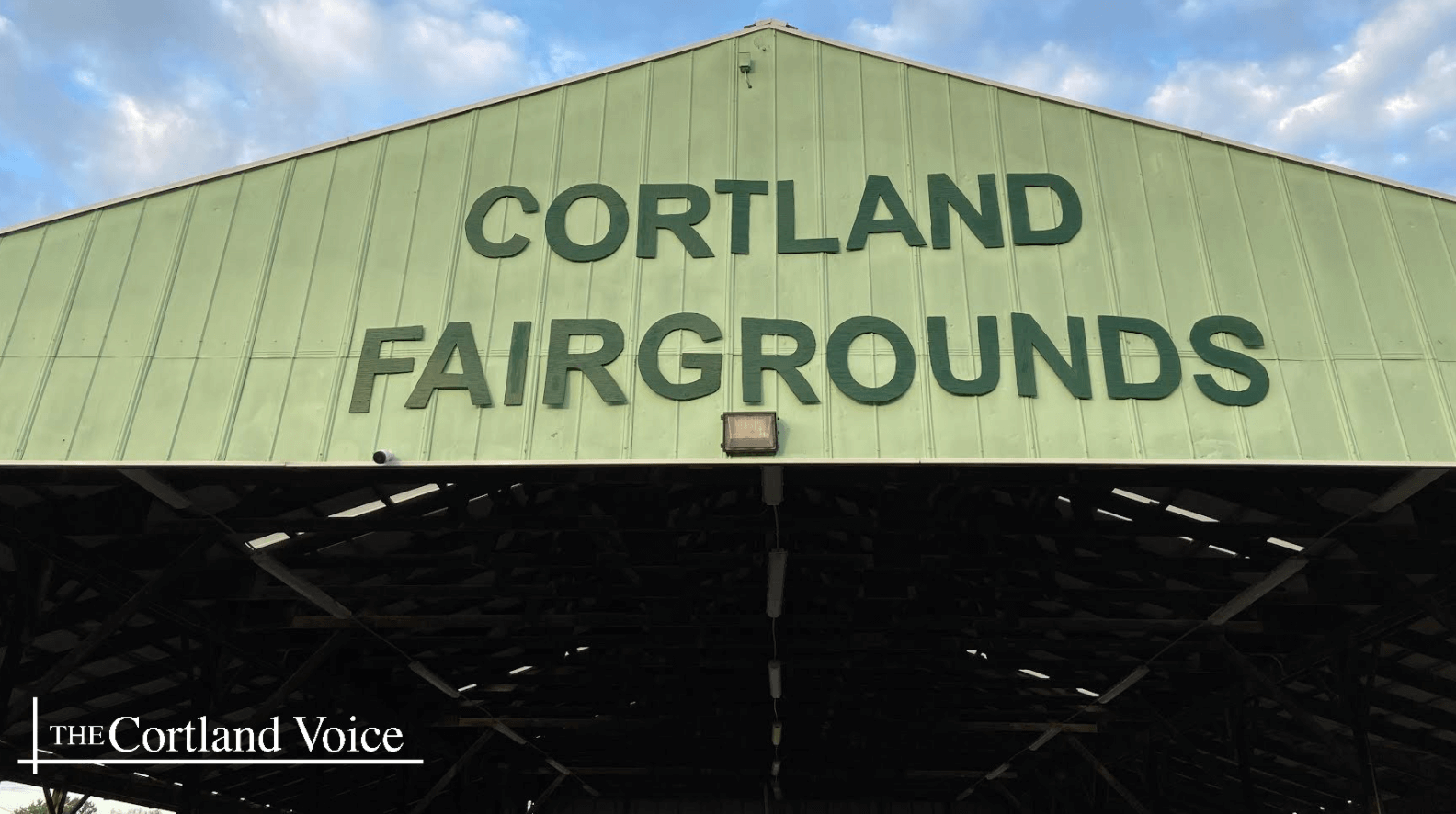