Pumpkin Giveaway to be held this Sunday at Courthouse Park 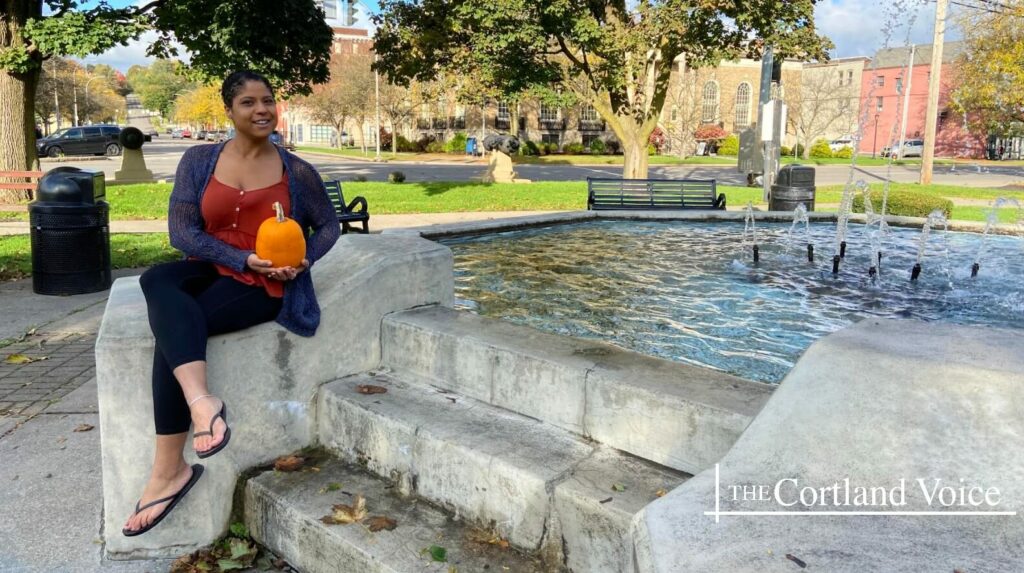 Cortland resident Apryl Beatty is hosting a pumpkin giveaway this Sunday from 4-6 p.m. at Courthouse Park on Church Street in the city of Cortland.

Jon North, a pastor at The Chapel on Route 222 in the town of Cortlandville, has organized the event for the past eight years. Beatty, who helped North with the event the past two years, took over organization duties this year after North wasn’t able to put it together himself.

“I want to see an event like this continue and I don’t want to see it go away,” Beatty said, who also organized the Community Matters Fair this year and in 2020.

Beatty is looking to give away over 150 pumpkins. She noted community members will have an opportunity to finger paint their pumpkins with painting stations set up at the event. She expects between 100-150 patrons to attend the event.

Free donuts and cider will be handed out at the event. Beatty said COVID-19 guidelines will be implemented: masks are required, social distancing is recommended and sanitizing stations will be on-site.

“The event is centered around safety and the pandemic,” Beatty said. “I refuse to let COVID affect anything in my community anymore.”

Beatty noted how vital it is to hold a free event like the Pumpkin Giveaway.

“It’s very important to me that the things I do for the community stay free, especially during the pandemic,” she said, who noted the variety of free events she attended as a kid. “You don’t see that a lot these days.”

“I appreciate your willingness to single-handedly spearhead this event,” Silliman said. “You’ve been galvanizing a lot of events in the community, and it’s amazing to see.”

“This sounds like a great event. I’m excited for it,” Adams said. 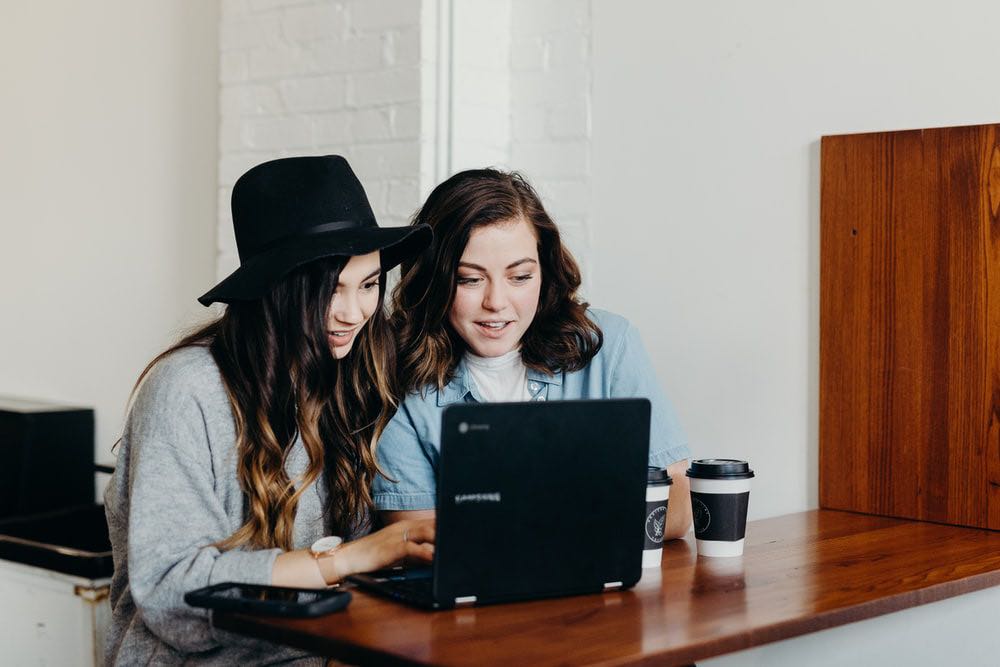 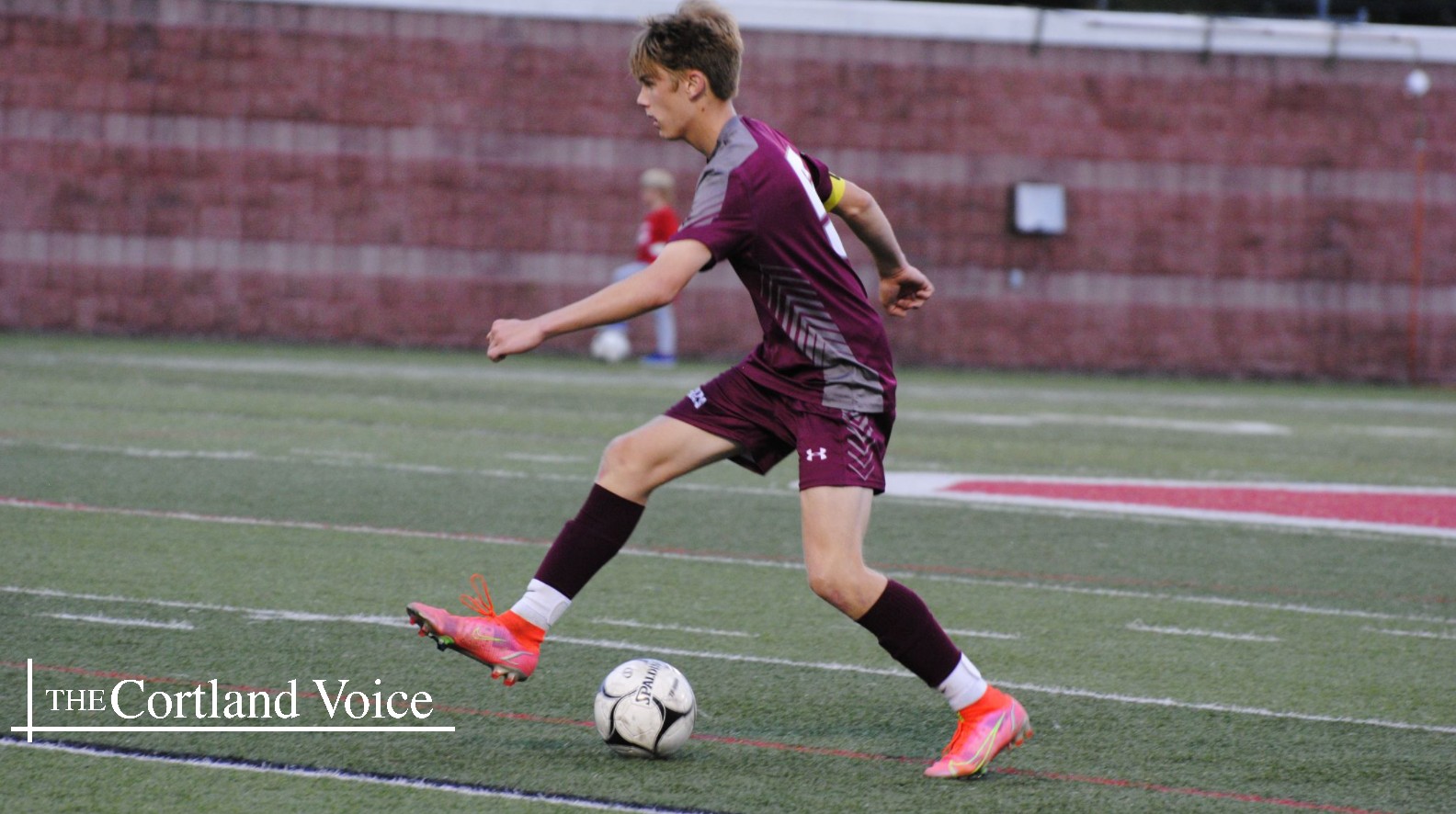