The Cortlandville town board recently approved unanimously to rescind the adoption of a proposed local law set to protect its drinking water wells from contaminating processes and hazardous materials.

It adds amendments that would prevent the vertical expansion of a local mine and outlaw any new mining operations.

Announced by town attorney John DelVecchio at last week’s town board meeting, the amendments proposed prevents existing mining operations located in the town’s wellhead protection zone 1A along Route 13 from expanding further down into the aquifer.

DelVecchio said the amendments would nullify the proposed local law from April that would modify the town’s zoning code in order to protect the existing wellhead protection area. Wellhead protection areas have been designated by the Cortland County Soil and Water Conservation District to protect local drinking water wells, based on a study by the United States Geological Service (USGS) commissioned in 2002. 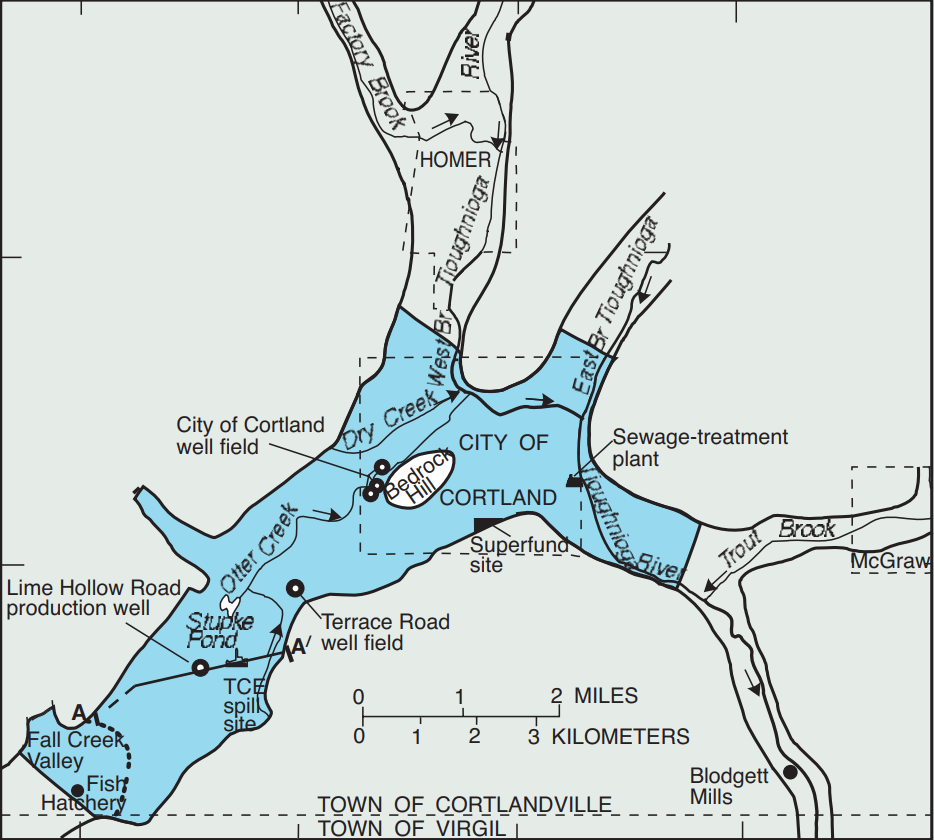 Diagram by the United States Geological Service, in conjunction with the Cortland County Soil and Water Conservation District.

DelVecchio said the new law would not prohibit the lateral expansion of existing mines on the wellhead protection zone 1A.

“When it comes to those properties in zone 1A, instead of making it an outright prohibition on mining, which is what we initially intended due to the legal issues involved, we believe that it’s more prudent to make the prohibition not total,” DelVecchio said. “It simply prohibits any existing mines which propose to go downward into the water table. It allows any existing mines to expand laterally, but not further into the water table. That was our main concern.” 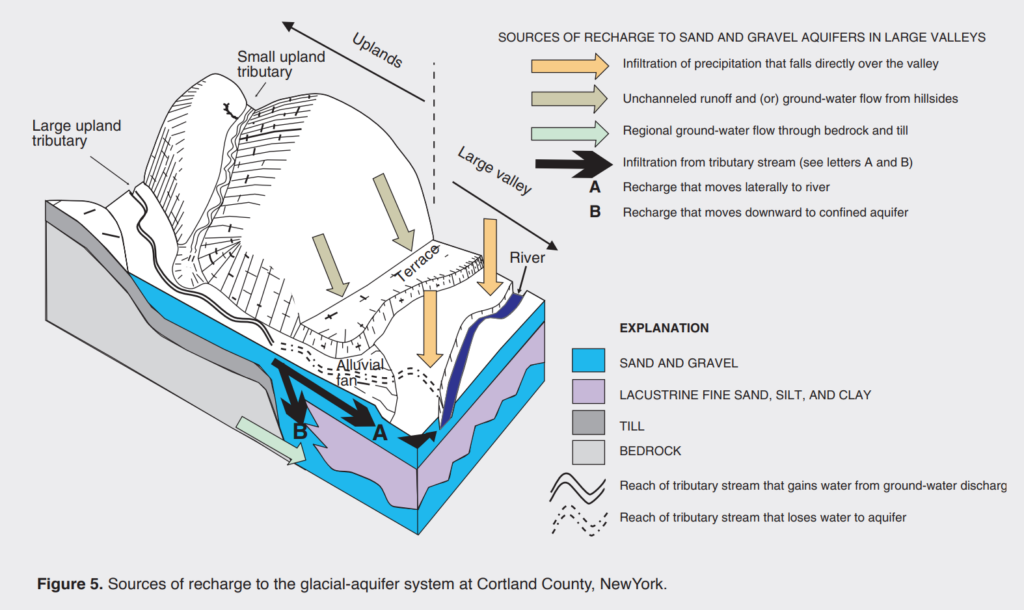 Diagram by the United States Geological Service, in conjunction with the Cortland County Soil and Water Conservation District.

“The letter addressed legal concerns and there was a minor threat by that outfit to potentially institute legal action against the town in the event that the town adopted the (local law proposed in April).” DelVecchio said. “The legal issues have been studied and addressed by myself and another attorney. As a result of that study, I feel it is necessary to make some modifications to that local law.”

“Currently, mining operations have to maintain 8 feet of separation between the top grade (soil) and the water,” Withey said. “That is going to be consistent all across that mining. There will be a soil buffer between the atmosphere and the water.”

Town board member Jeff Guido asked if any further expansion had to be approved by state authorities.

“If they do expand the mine, would they have to go through the state’s (Department of Environmental Conservation)?,” he asked.

DelVecchio said all mines are subject to New York State Department of Environmental Conservation (DEC) approval through the Mine Land Reclamation law, a piece of state legislation.

The town is now set to go back to the drawing board and submit a new version of the local law. This includes submitting a new amendment to the town and county planning authorities. After that local law is reviewed, the town board would then have to summon another public hearing for the law at an upcoming board meeting. 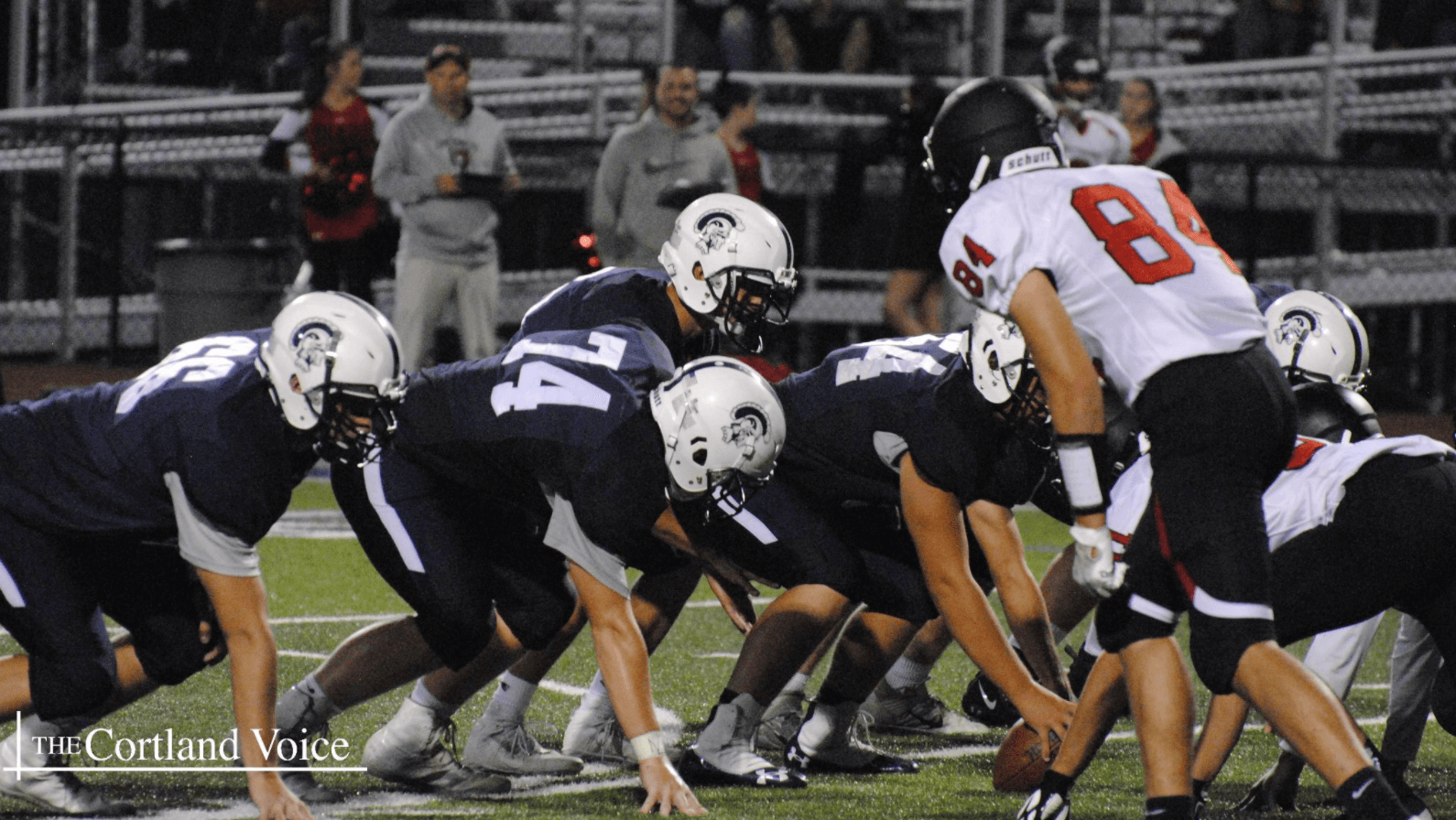 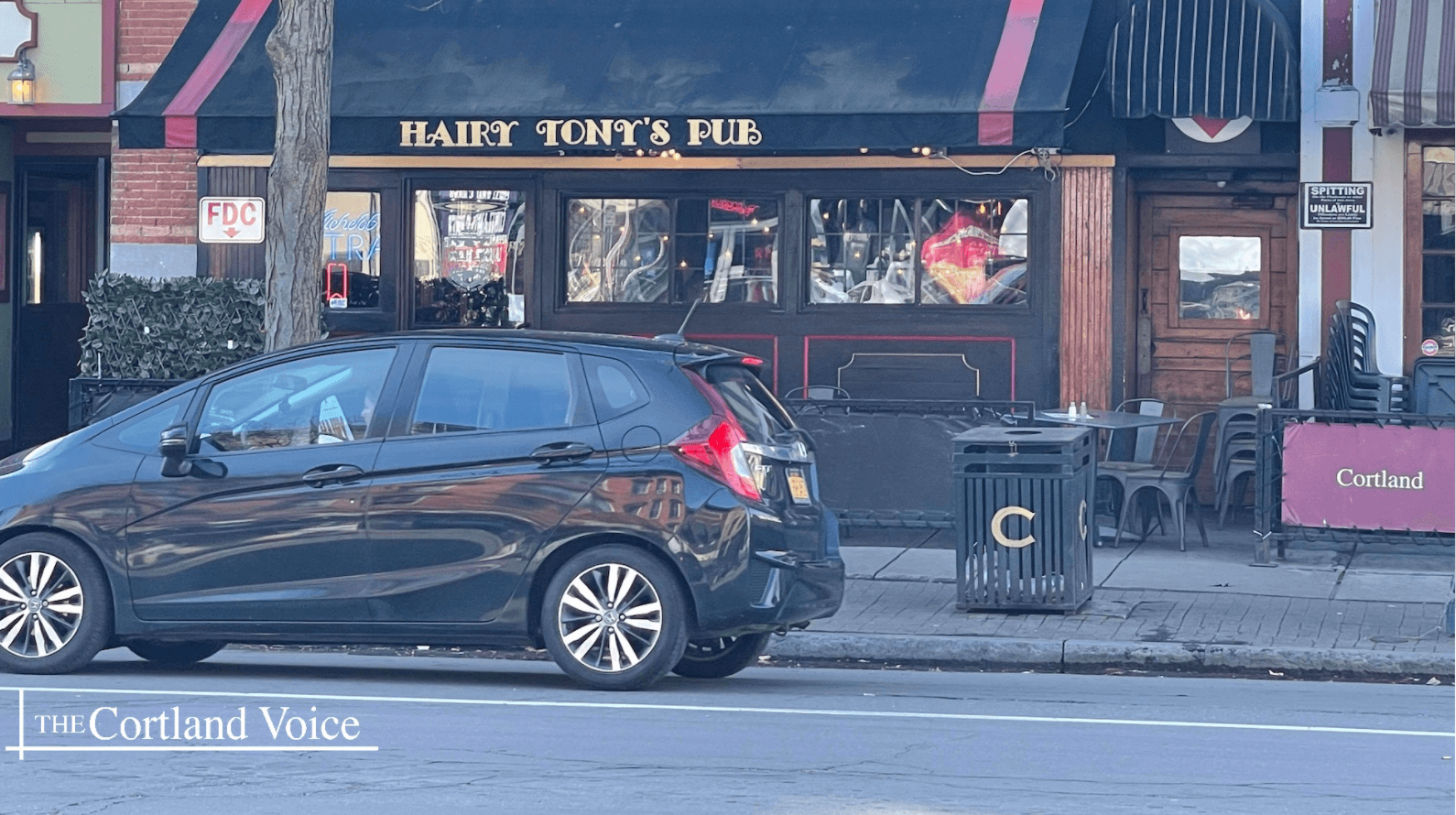