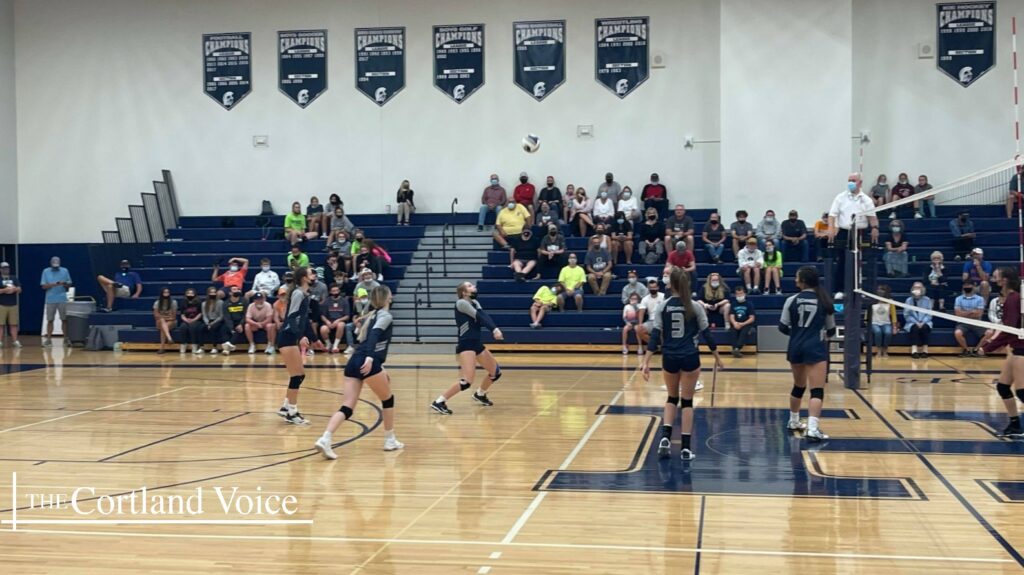 Homer Volleyball. (Photo from earlier in the season/The Cortland Voice).

The Fall varsity volleyball regular season recently ended, and both the Cortland Purple Tigers and the Homer Lady Trojans made it into the sectional tournament.

There was a Section III seeding meeting on Tuesday (October 26th), where both Cortland and Homer were ranked in their respective sectional tournament brackets.

The Cortland Purple Tigers ended their regular season with a record of 6-9, earning them the No. 5 seed in the Section III Class A Sectional Tournament.

The Lady Tigers will play in the quarterfinals against Oswego (4th seed) on Friday, October 29th at Oswego. The game is scheduled to begin at 6pm.

The Homer Lady Trojans were seeded at No. 3 in the Section III Class B Sectional Tournament, after ending their regular season with an 11-5 record.

The Trojans will play in the semifinal stage of the tournament against Westhill (2nd seed) on Thursday (October 28th) at Westhill. The game will begin at 6pm. 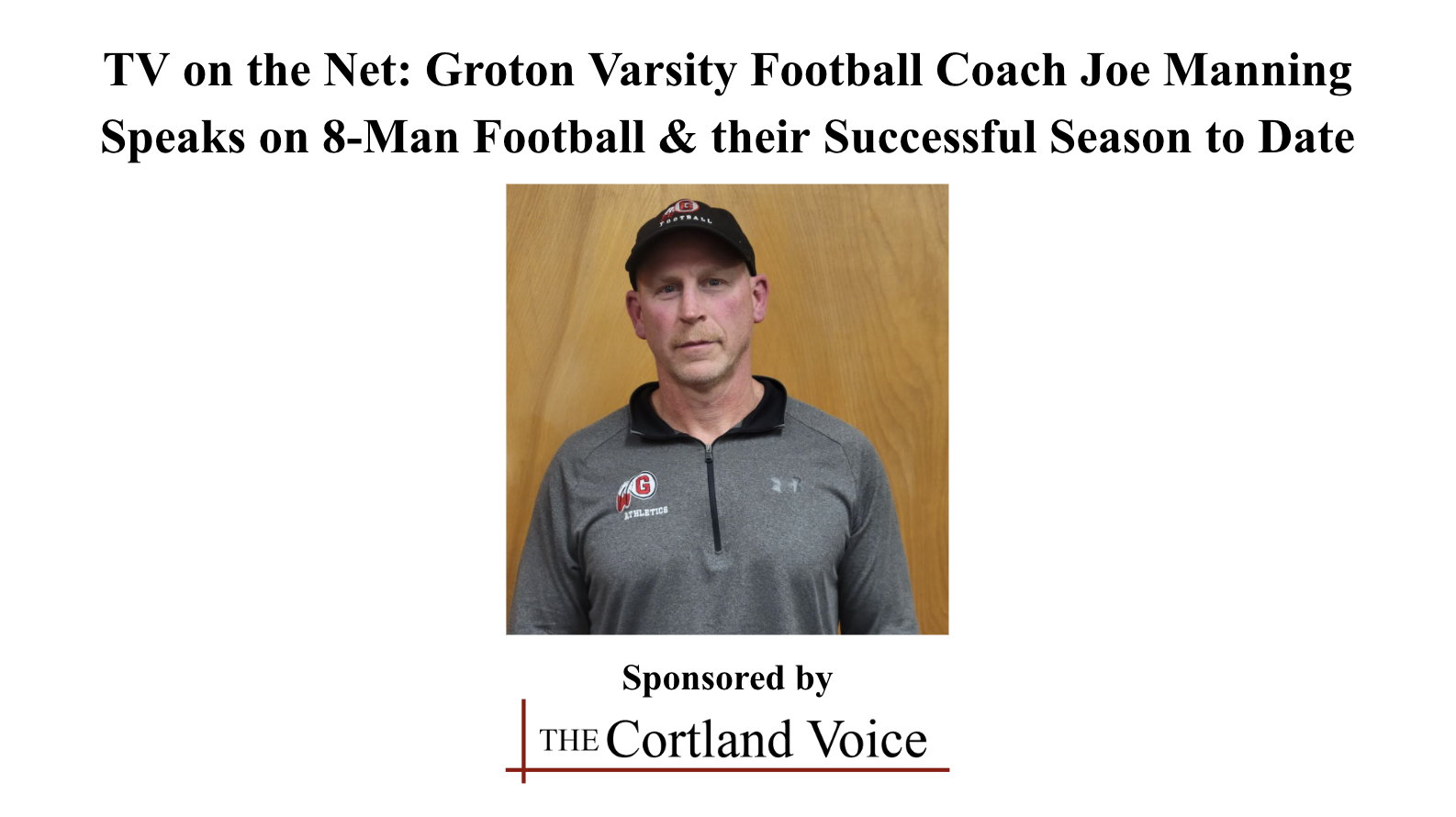 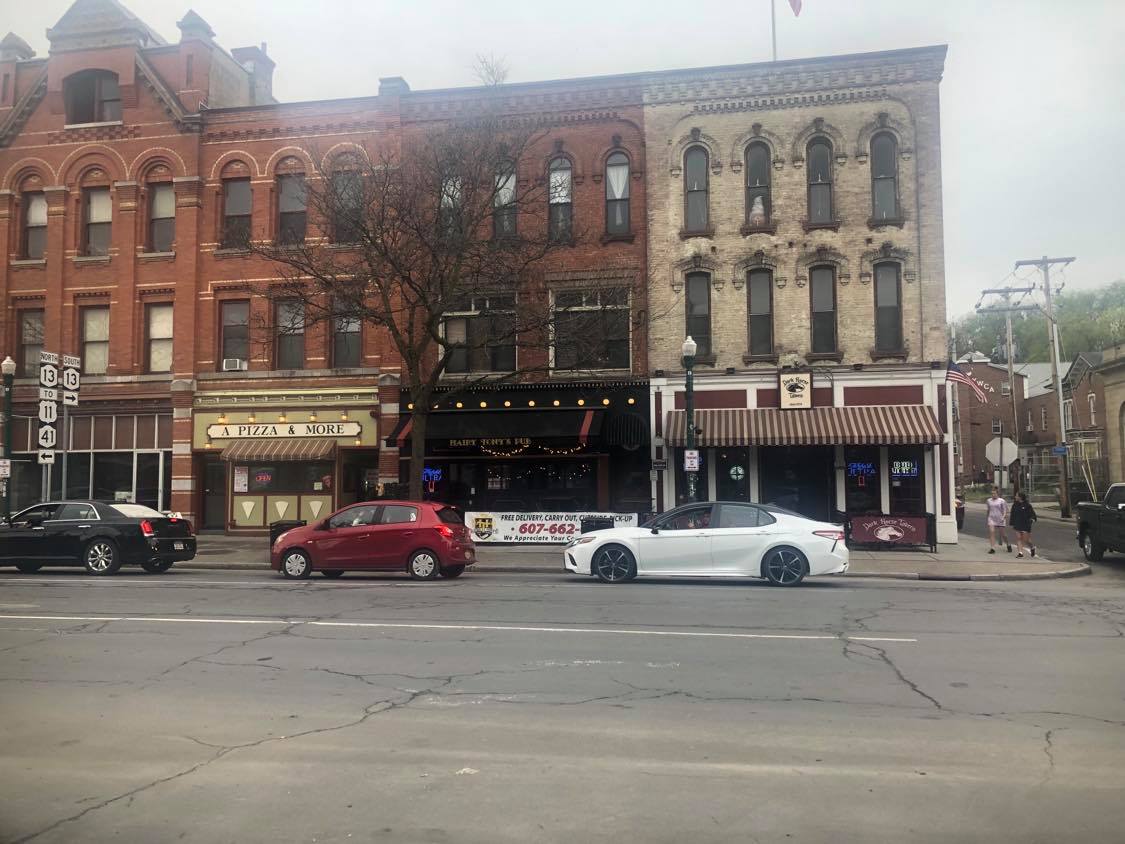