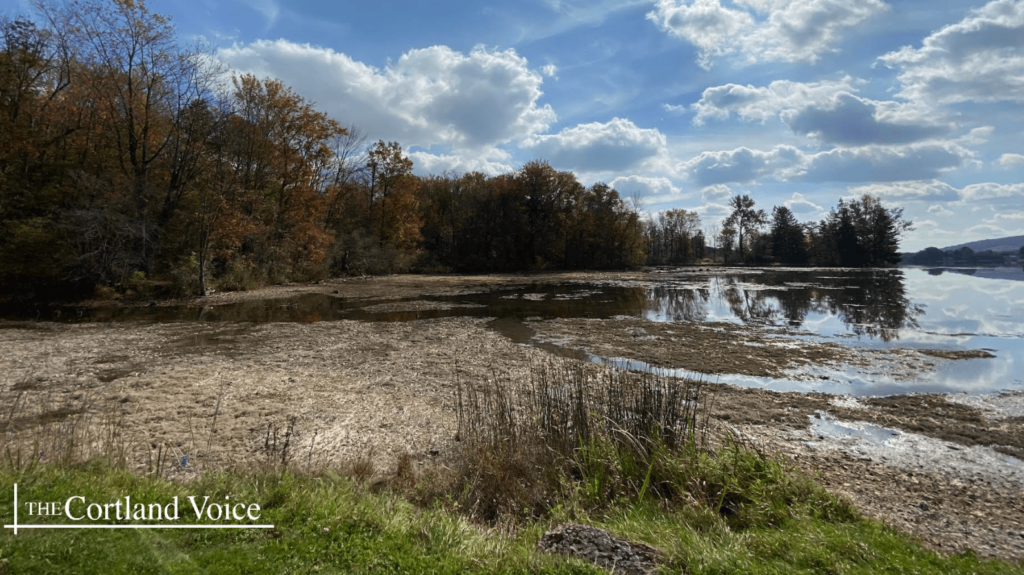 The implementation of a Little York Lake special taxing district that would collect taxes from at least 114 private residents in a designated area surrounding the lake in the towns of Preble and Homer was subject to a heated public hearing Tuesday, leading to Cortland County Legislators tabling the matter.

The proposed special taxing district, which would see that revenue go toward combating invasive species and the accumulation of sediment in the lake, was presented by the Little York Lake Preservation Society and the Cortland County Soil and Water Conservation District (SWCD) at a county meeting earlier this month.

If enacted, the district would go into effect in 2023. Donald Fisher, the Little York Preservation Society’s treasurer, has said in the past the district has the support of at least 80 of the 114 residents in the area who could be taxed. The organization has also submitted 25 notarized petitions to the committee, expressing support for the taxing district.

“We need to get more information that (recently) came up and also I think this is one of the times when we have a public hearing and we shouldn’t be voting right after it,” Fitch said.

During the public hearing, many residents voice their support for the district.

“We have diligently worked to control the weed growth and maintain the water quality for residents and visitors to enjoy,” said Paul Stepien, vice president of the Little York Lake Preservation Society. “This is a reasonable way for lake residents to maintain and grow the value of their property. Hopefully this is an important step to ensure this invaluable asset is there for future generations.”

Linda Van Berkom stressed the importance of preserving the lake for future generations.

“I really want to keep the lake clean of weeds for my grandsons and future generations,” she said. “I see this as a good way to get the funds to do so.”

Other residents remain skeptical of the special taxing district.

John Saraceno, who said he has lived by the lake for 16 years, said he does not believe surrounding property owners should pay for remedies to issues for a lake that is used by many county residents.

“I don't know of any county park where the surrounding property owners pay a special assessment to maintain the park,” Saraceno said, adding he would like to see a study that determines the viability of further chemical treatments on the lake. “If we do determine that there is a need for treatment, the people who already pay a higher assessment — because their property is on the lake — are exactly the wrong people who should be paying this higher assessment.”

Saraceno said some of his neighbors and some county legislators agreed with his assessment of the situation. He noted he has circulated a petition, signed by “a dozen” lakeside property owners where the signees request a tabling of the resolution to enact the proposed special taxing district.

“I am a Little York Lake property owner, and I request this resolution be tabled until significantly more accurate information can be developed and circulated to all lake property owners for their understanding and consideration,” Saraceno reads on the petition’s bottom line.

Saraceno noted he created the petition because some of the residents in his neighborhood claimed to be unaware of the proposed district.

“I fear we are making a decision based on too little information and without the input of the people who would be impacted by the final decision,” he said.

Donald Fisher, the treasurer from the Little York Lake Preservation Society, said the group has worked with other organizations to create a multi-year plan for lake preservation.

“We have gone through the whole series of multi-year processes of creating a lake management plan with the Cortland County Soil and Water Conservation District, trying to get best practices on invasive species control,” Fisher said. 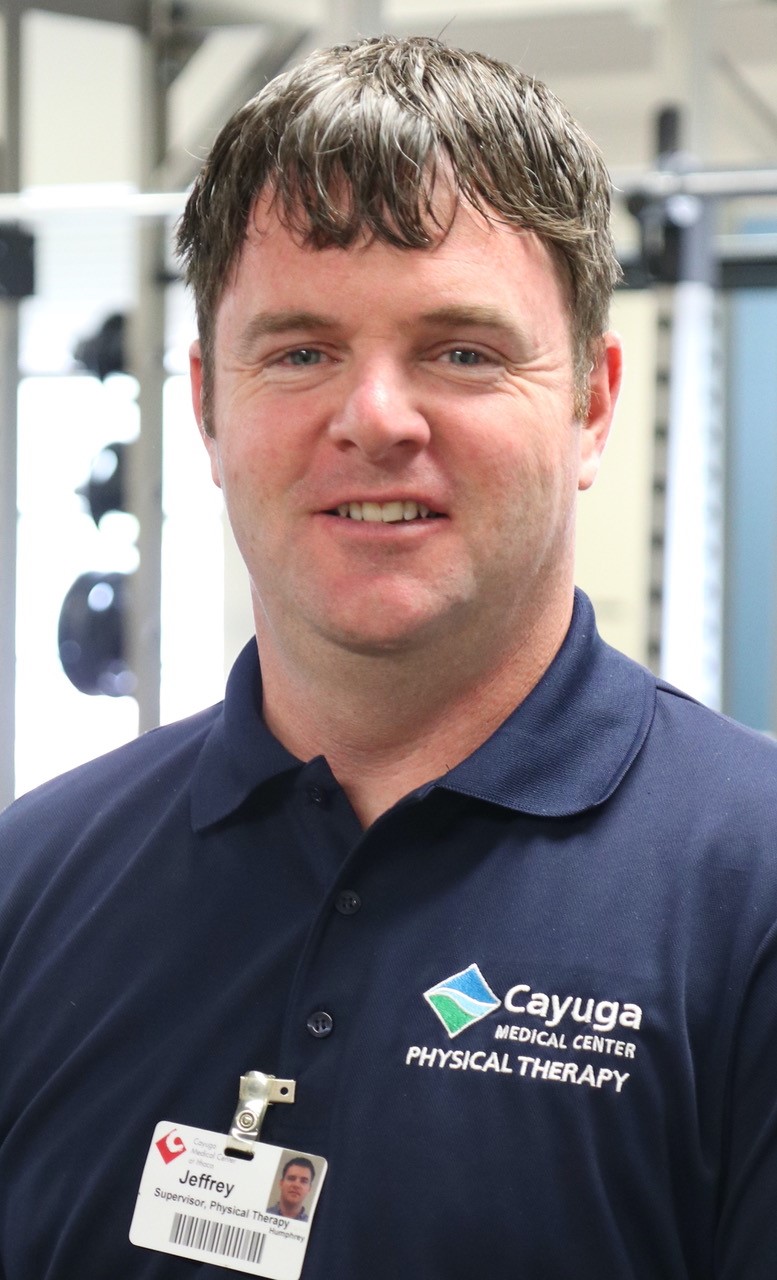 Keep your hands healthy this fall with ... 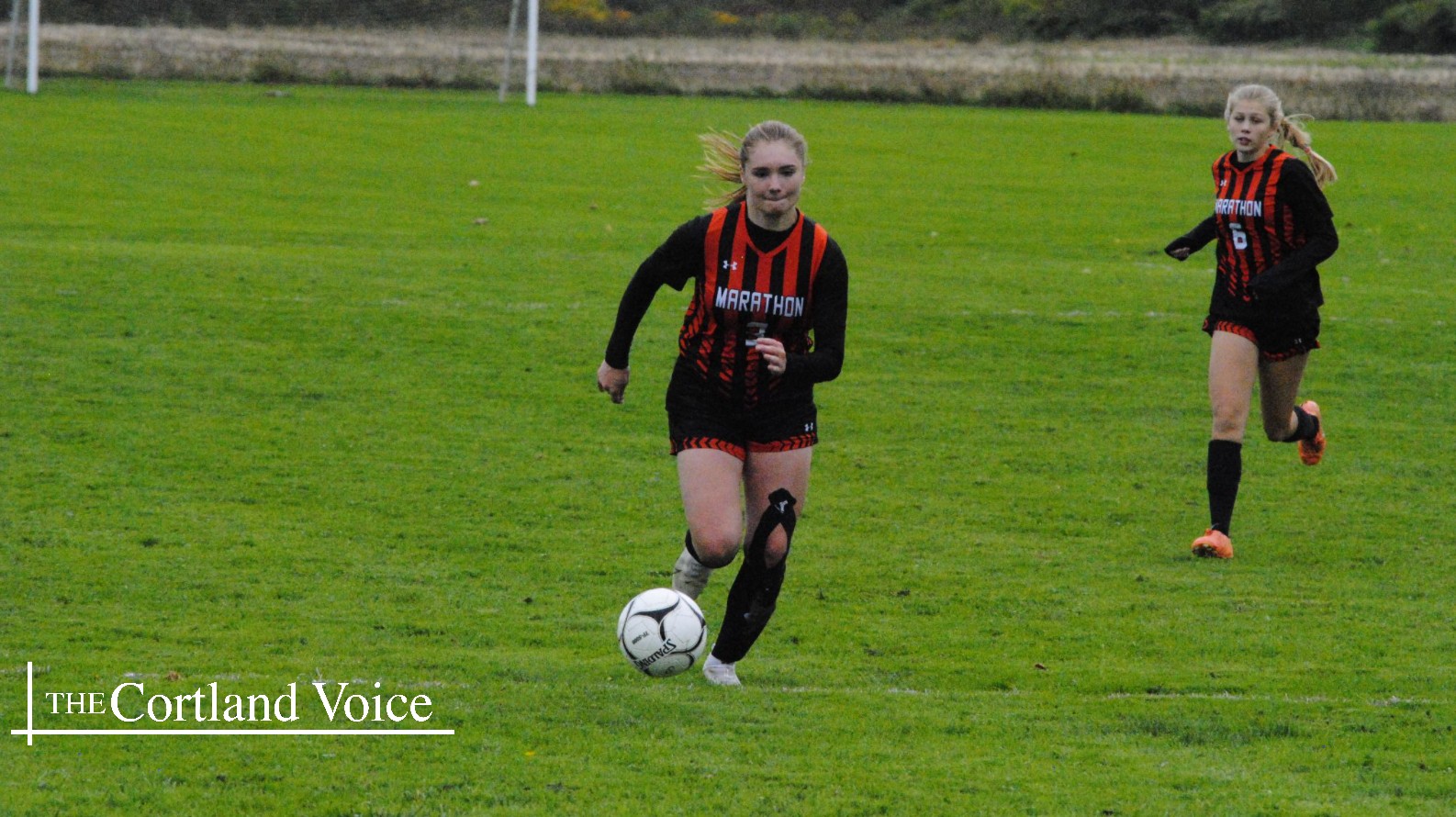