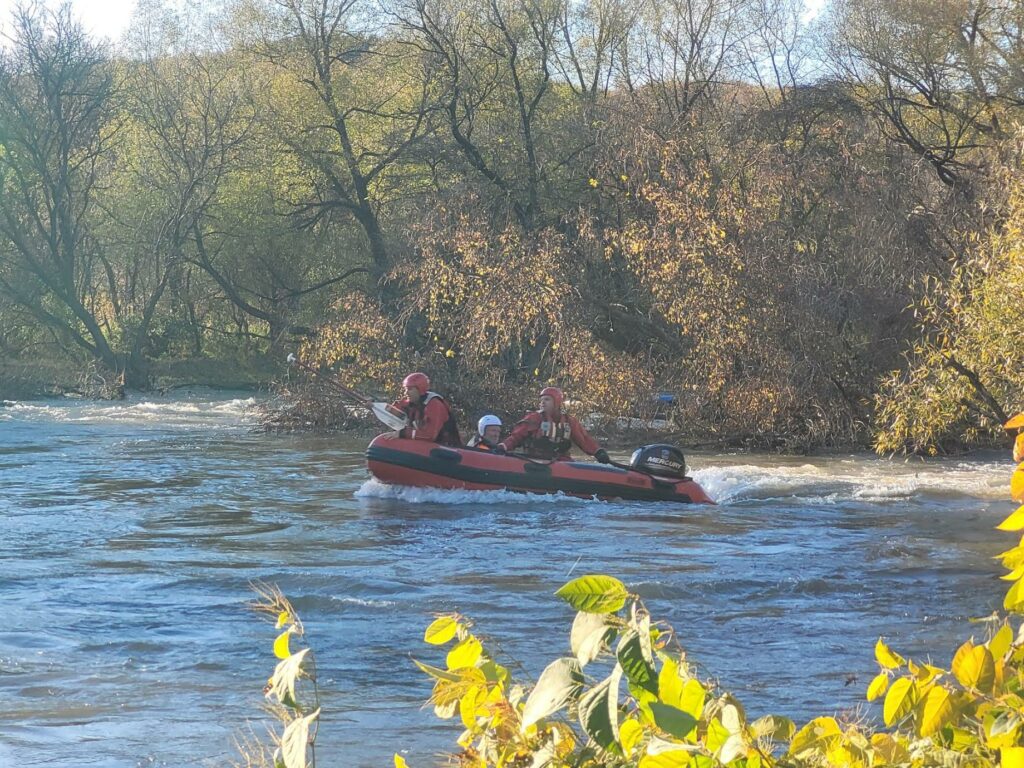 At Approximately 3:45pm (Thursday) the Cortlandville Fire Department was dispatched for a male kayaker that had become stranded on an island in the Tioughnioga River, between Bacon Rd and Blodgett Mills Rd.

The Cortlandville Fire Department immediately requested The City of Cortland Swift Water Rescue Team to respond. The stranded kayaker was uninjured, but was surrounded by high currents and elevated water levels.

Firefighters made visual contact with the individual who was approximately 60ft off shore while other members of Swift Water team deployed boats at the Blodgett Mills boat launch and proceed upstream and rescued the kayaker.

All rescue personnel were clear of the scene at 4:55pm.

We urge everyone to stay out of the river during times when flooding has occurred. Trees and other debris can create hazards that are not immediately noticeable when the river is flooded. 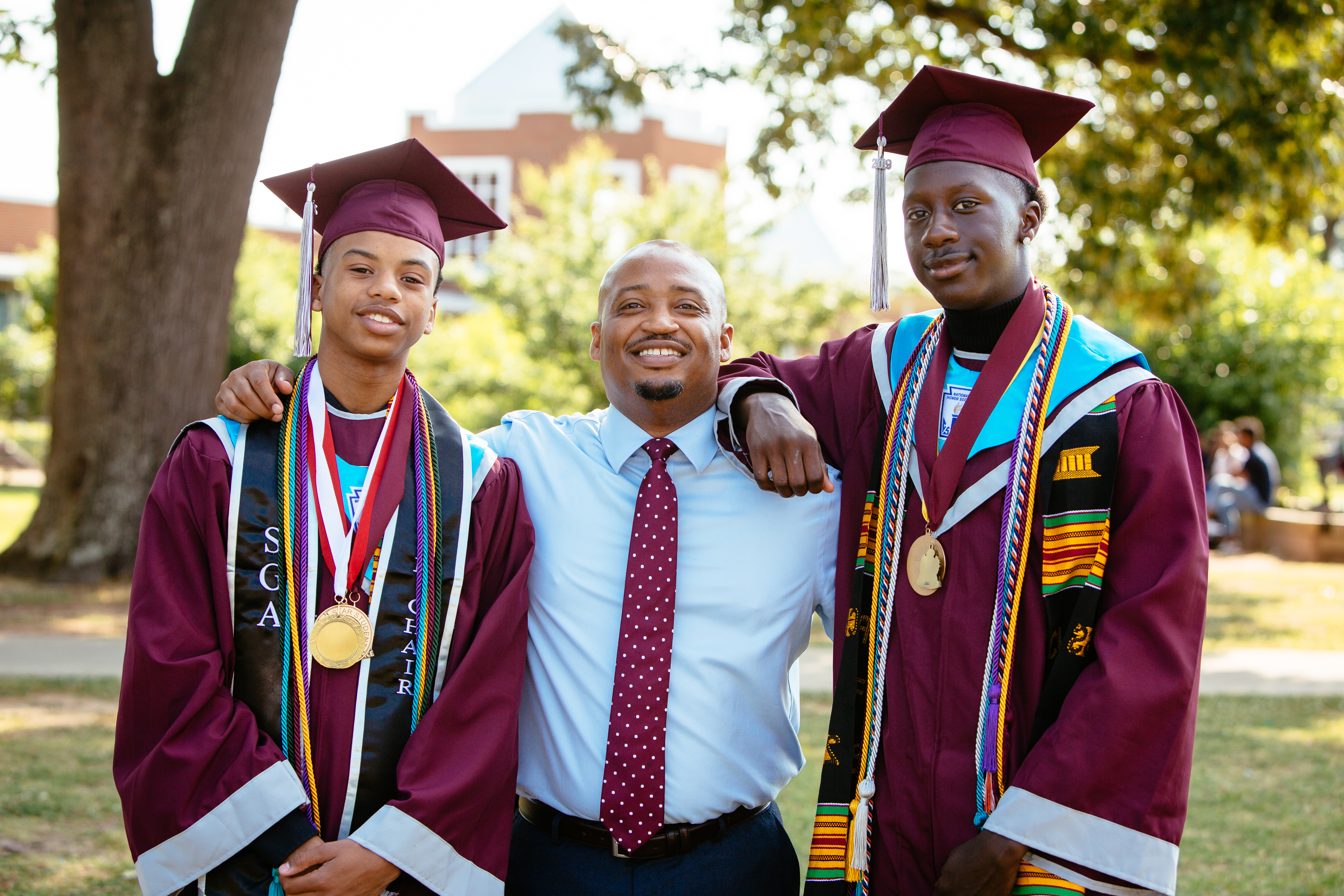 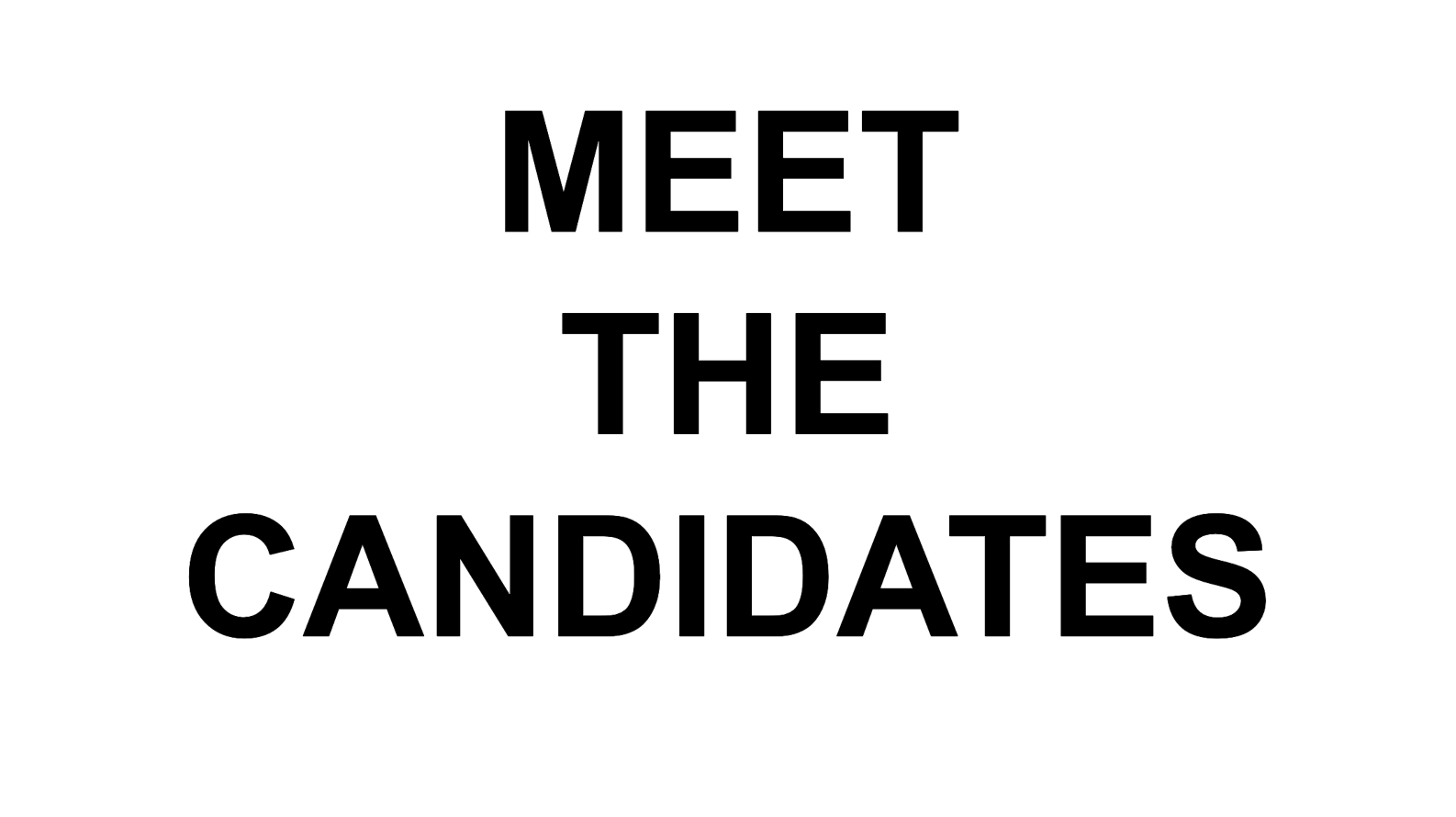