Scott Steve has a proven record of safeguarding public tax dollars, and has saved clients money with cost controls. The City of Cortland needs accountability and transparency after three audits have turned up a lack of oversight of City spending.

The City has overspent and created budget deficits over the last two years. 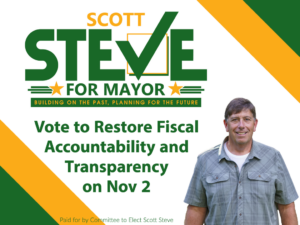 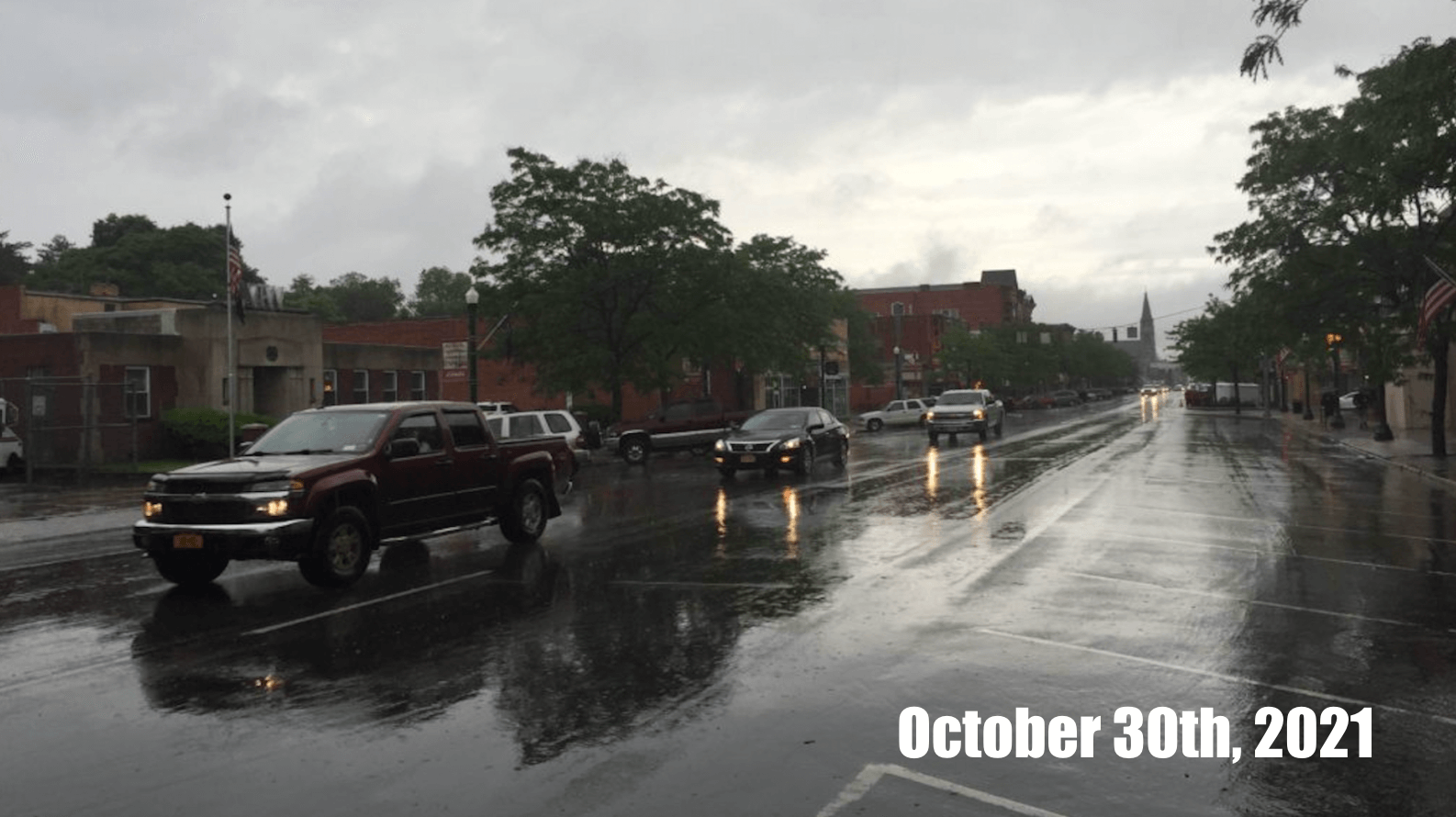 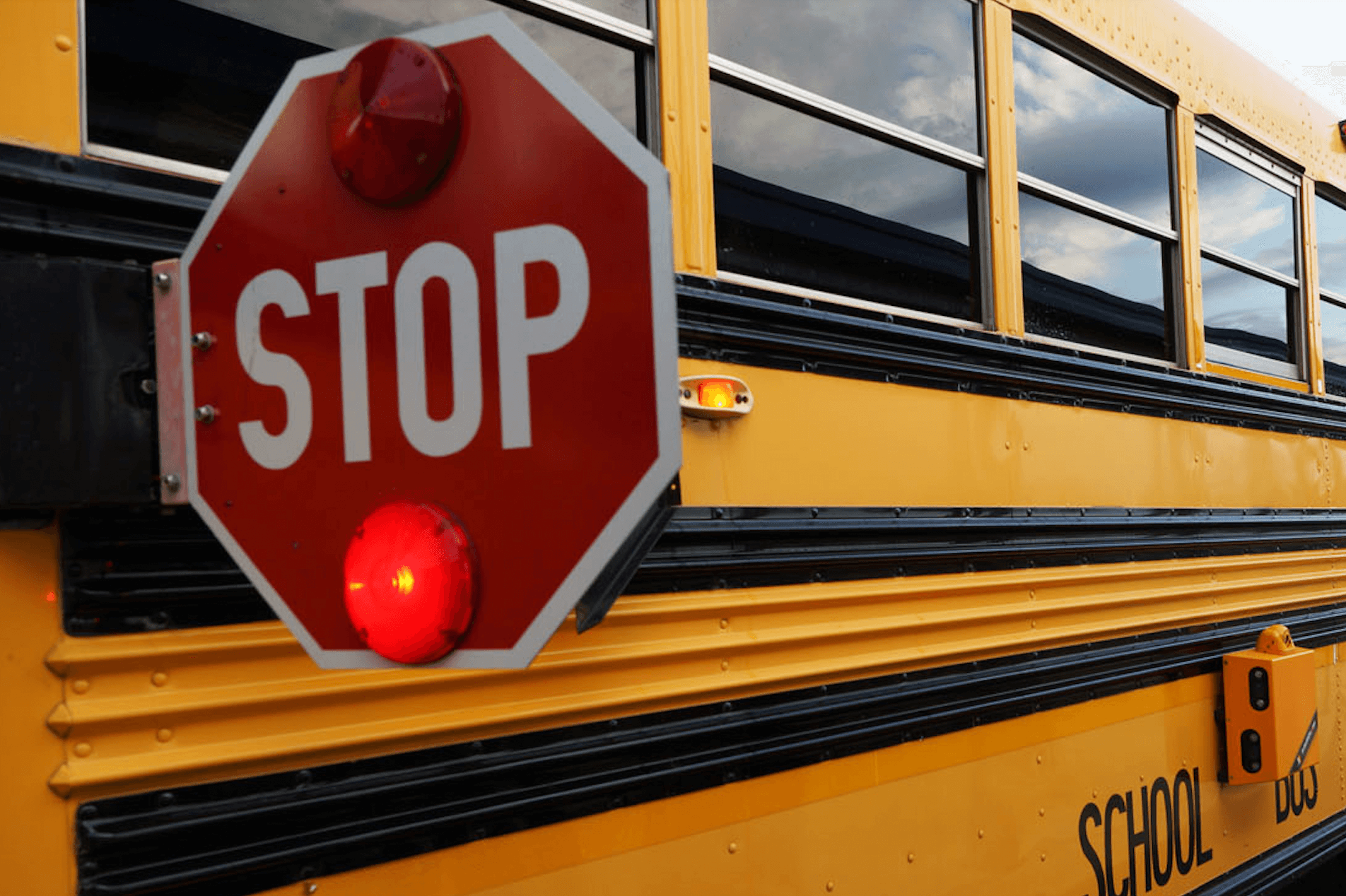