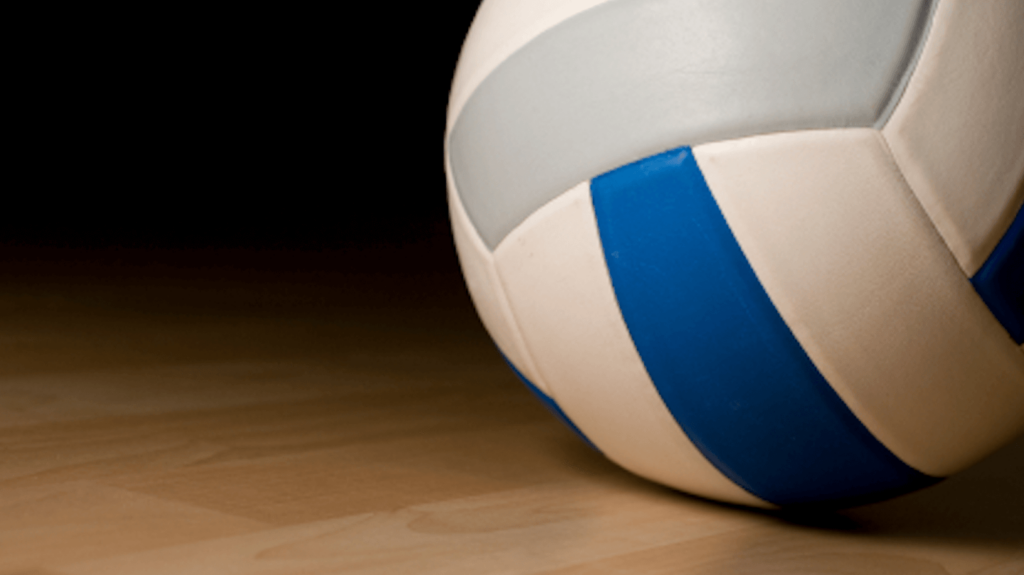 The #5 seeded Cortland Purple Tigers lost a tough match against Fulton (1st seed) in the Section III Class A Semifinals of the Sectional Tournament on Wednesday.

The Tigers lost to Fulton in three sets, ending their season with an overall record of 7-10.

It was an extremely close first set, with Fulton winning it 30-28.

After that, Fulton took the momentum of winning that first set to beat Cortland 25-16 & 25-13 in the other two sets, and therefore getting them through to the sectional finals.

Fulton will now take on Jamesville-Dewitt (2nd seed) in the sectional finals on Saturday (November 6th) at Phoenix Middle School. The match is scheduled to start at 2pm. 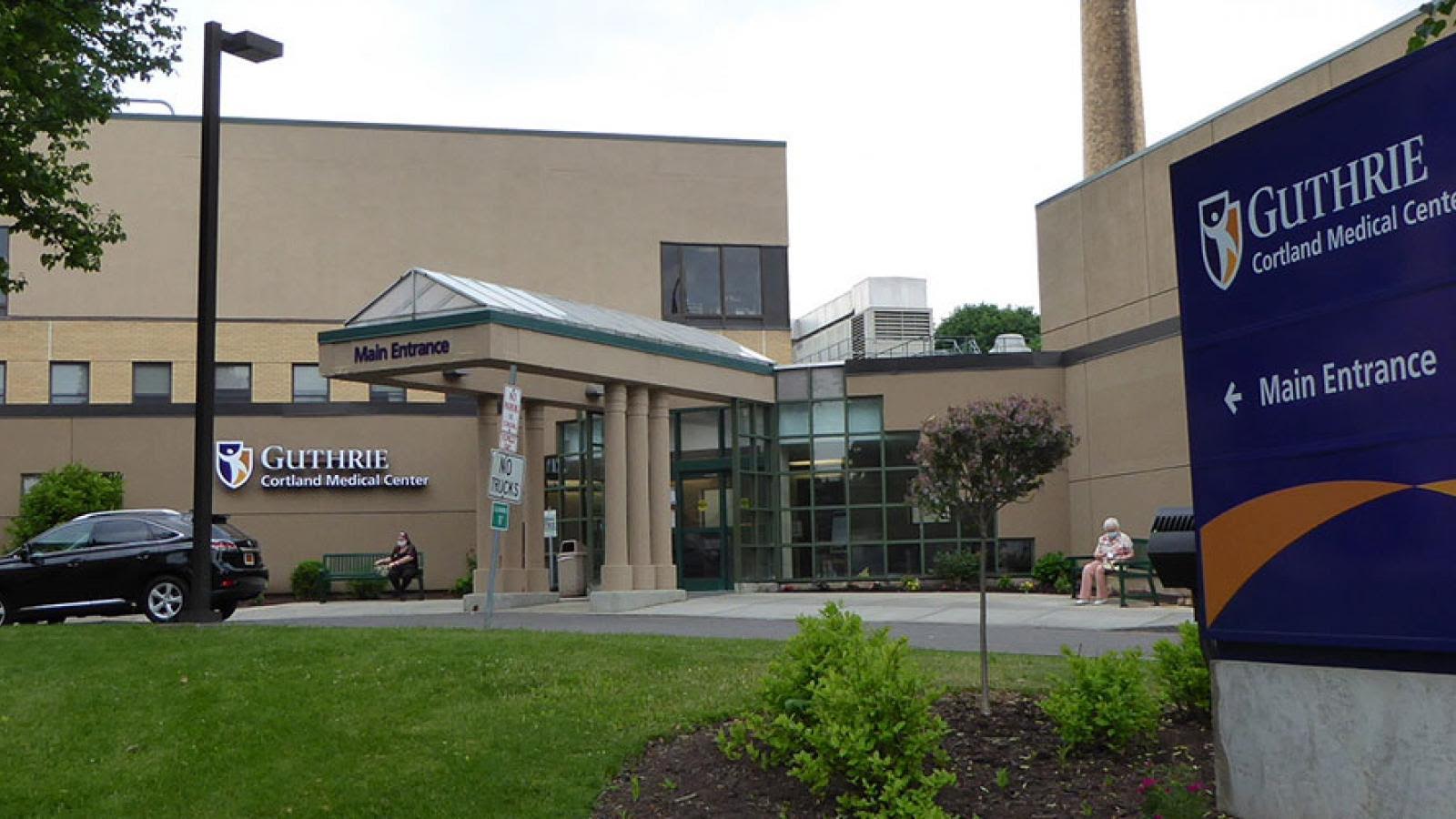 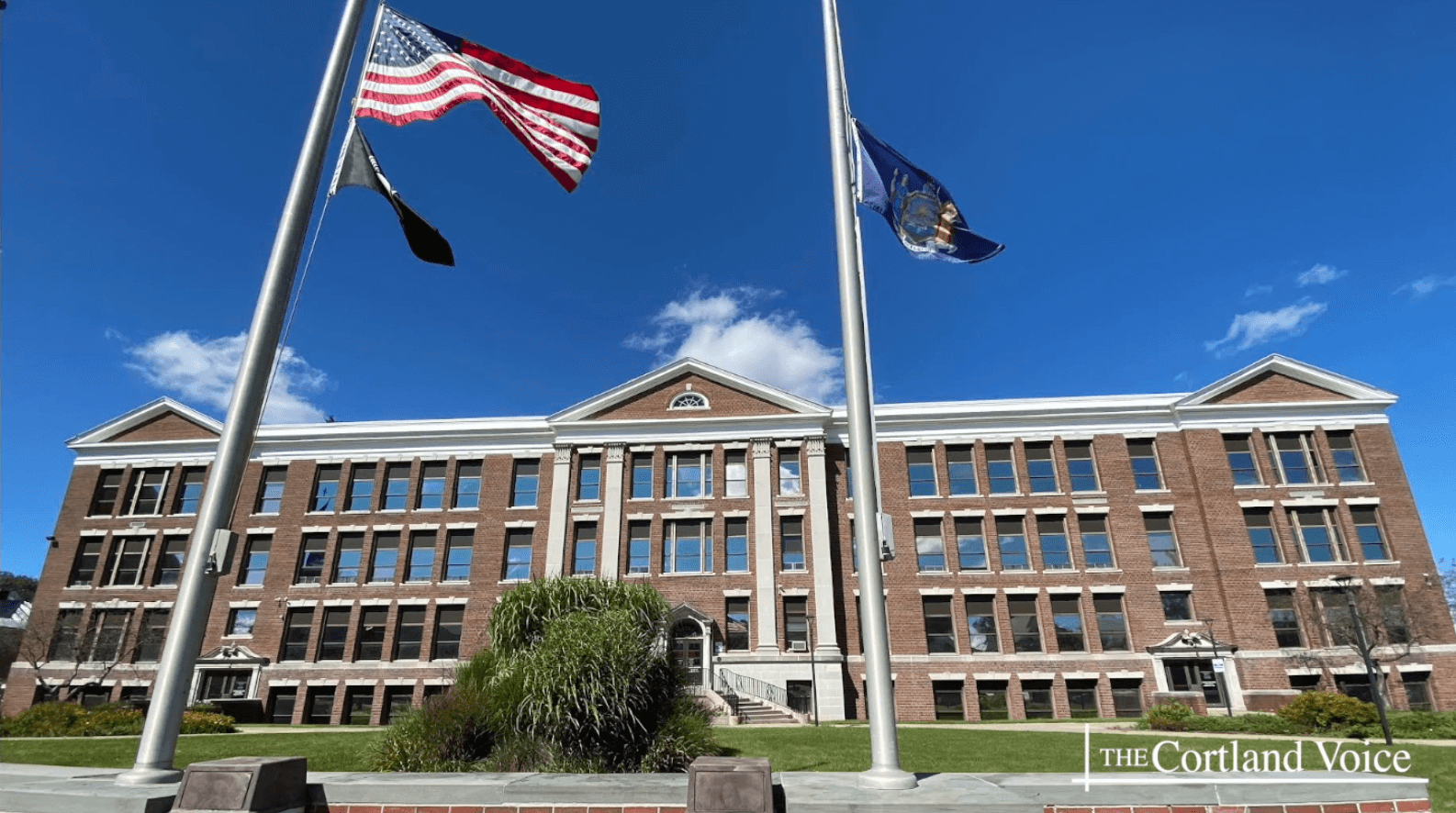