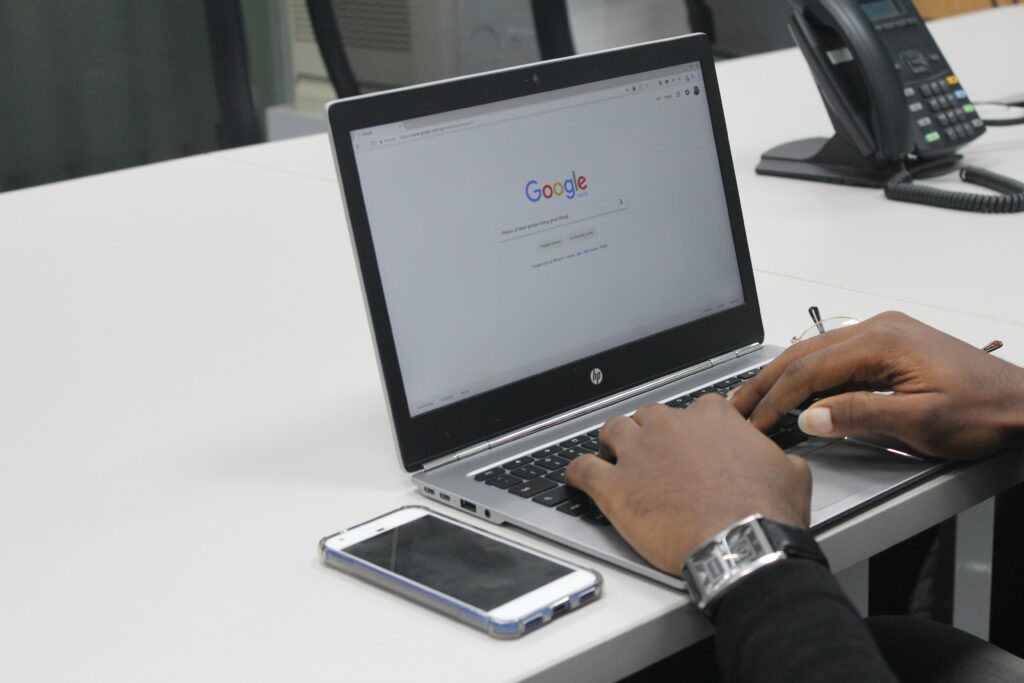 Regional economic development authorities are seeking to bring far-reaching access to broadband internet through a $22 million federal grant to the town of Taylor, a locality deemed by business leaders and elected officials as one of the “hardest to connect” in Cortland County.

Southern Tier 8 is a regional economic development agency that in recent history has launched large-scale endeavors to bridge the digital divide. The agency announced their “Project Connect” earlier this month and is seeking to improve access to reliable internet connections in rural areas of New York.

Part of the program includes applying for a $22 million grant from the National Telecommunications and Information Agency (NTIA) to bring access to high-speed fiber internet to close to 900 addresses in 10 towns across the southern tier and in central New York, including the town of Taylor. These towns, according to a press release from the organization, have a very limited internet infrastructure at the moment.

Southern Tier 8 — which serves the counties of Broome, Chenango Cortland, Delaware, Otsego, Schohaire, Tioga, and Tompkins —  joins the effort for fair access to broadband internet in upstate New York.  If the grant is awarded the regional organization would partner with telecommunication service providers Haefele Connect (based in Tioga County), Point Broadband (an Ithaca-based company) and more.

“High-speed broadband is just about the most important piece of infrastructure for the southern tier and central New York regions to attract the jobs of the future, enhance quality-of-life and overall opportunity,” said Jen Gregory, Southern Tier 8’s executive director. “Through Project Connect, Southern Tier 8 is leading the charge to connect the entire region to fast, affordable, and reliable broadband service.”

County Legislator Beau Harbin (D-LD 2) noted the expansion of access to reliable internet is an exciting development for the future of the county. Harbin serves as the vice-chair on Southern Tier 8’s board of directors.

Harbin noted the potential grant award would be the start of other significant investments to Cortland County’s digital infrastructure.

“Working with local partners and funded by state and federal funds, we can start to close these critical ‘last mile’ gaps in coverage and bring broadband to more and more of our rural communities,” he said.

The county still awaits further results from an infrastructure survey commissioned by the Central New York Regional Planning and Development Board to determine blindspots and gaps in internet services in Cortland.

“Back a few months ago, they shared preliminary data which showed over 400 miles of road across our entire county lacked any connection to broadband,” Harbin said. “These are often the hardest to reach areas and can easily cost $10,000 per mile to put in the infrastructure to make these connections. Even if only a few families are served at the ends of each of these, I believe broadband access is as essential as electricity and the investments need to be made.” 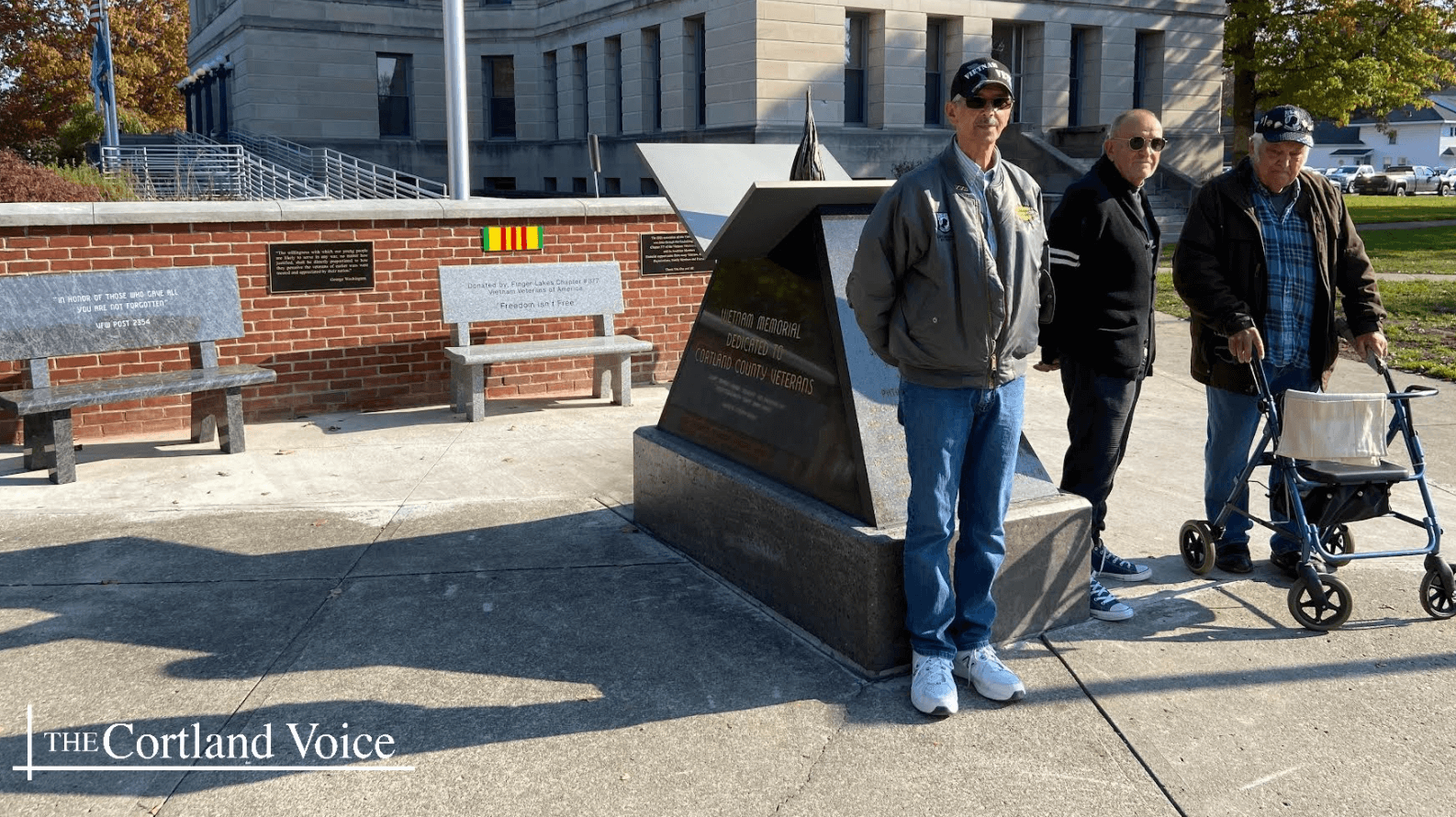 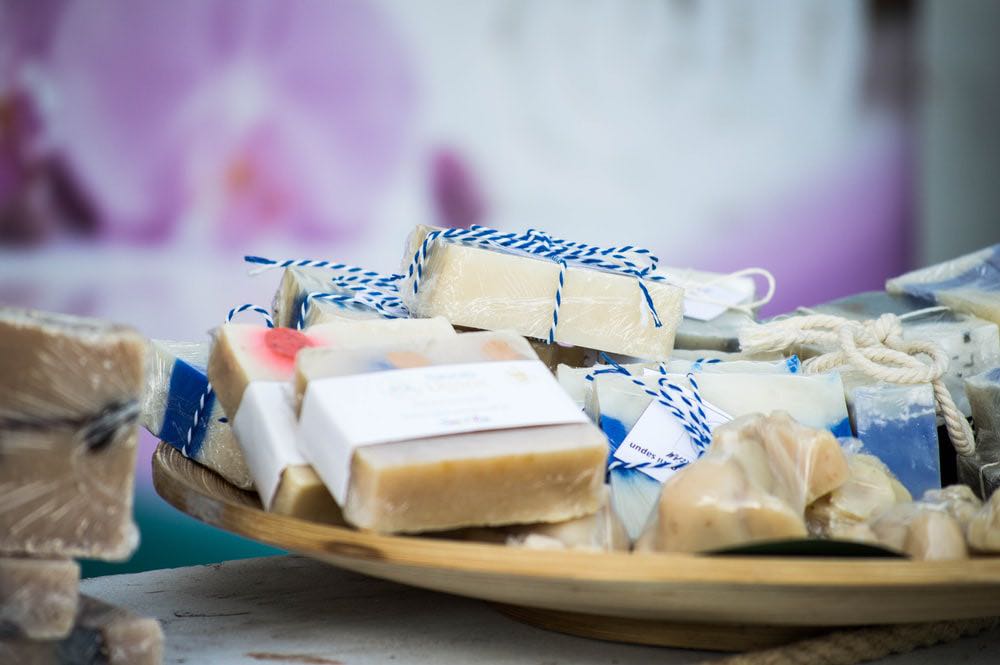