Home›News›Crime & Courts›Man charged with trespassing in an apartment, resisting arrest

Man charged with trespassing in an apartment, resisting arrest

A man was arrested last week after he “entered an apartment without permission and was refusing to leave,” according to a Cortland County Sheriff’s Office report. The report also stated that the man was homeless.

On Nov. 15 at 11:25 p.m., the report states that Anthony A. Bowman, 49 (listed in the release with no address), entered an apartment on Homestead Avenue in the town of Cortlandville unannounced. Upon his refusal to leave, the report noted that Bowman also “caused damage to the apartment.”

Bowman was arrested and released on an appearance ticket. He is set to appear in the town of Cortlandville court on Monday, Dec. 6 at 1 p.m. 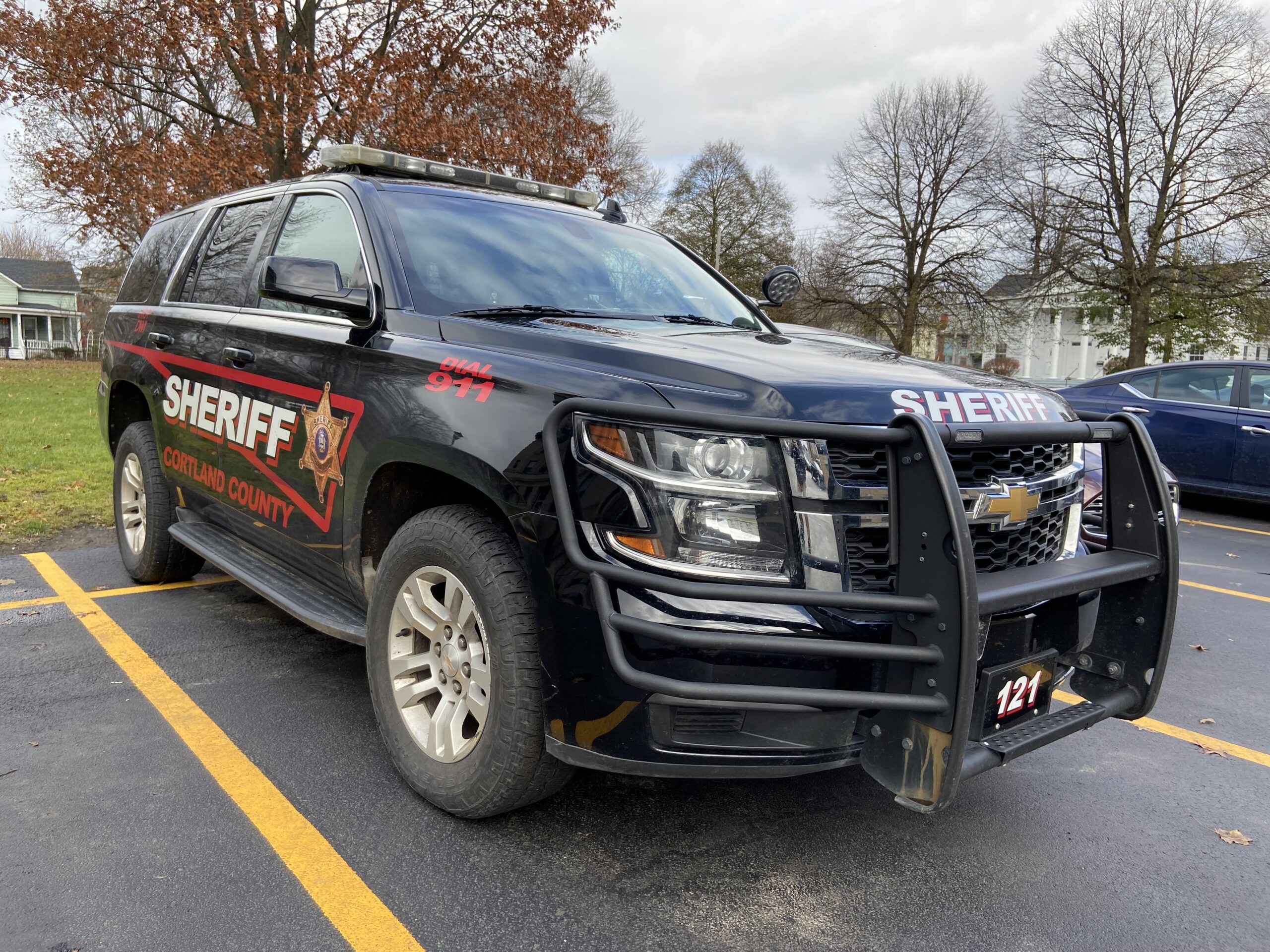 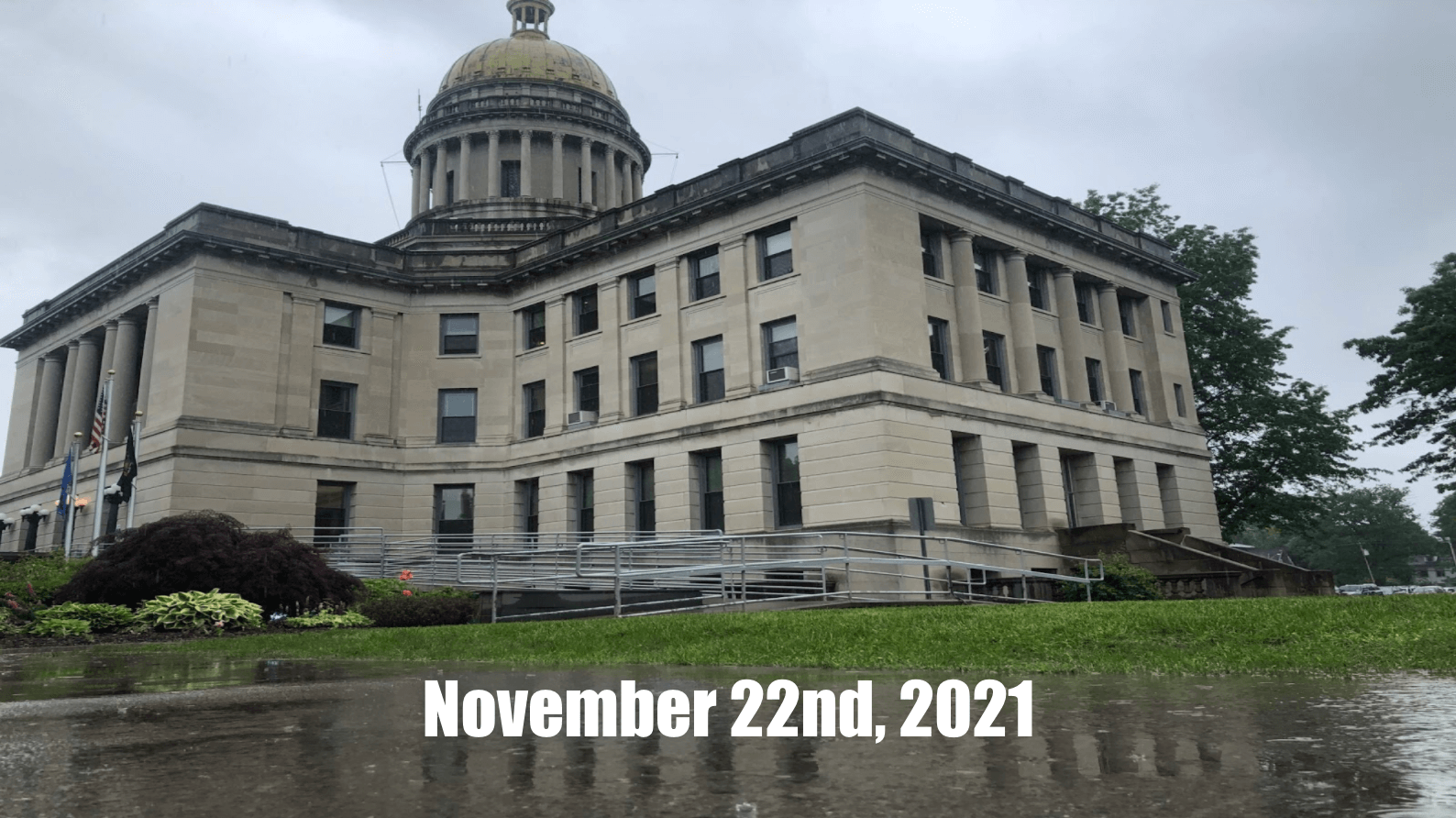 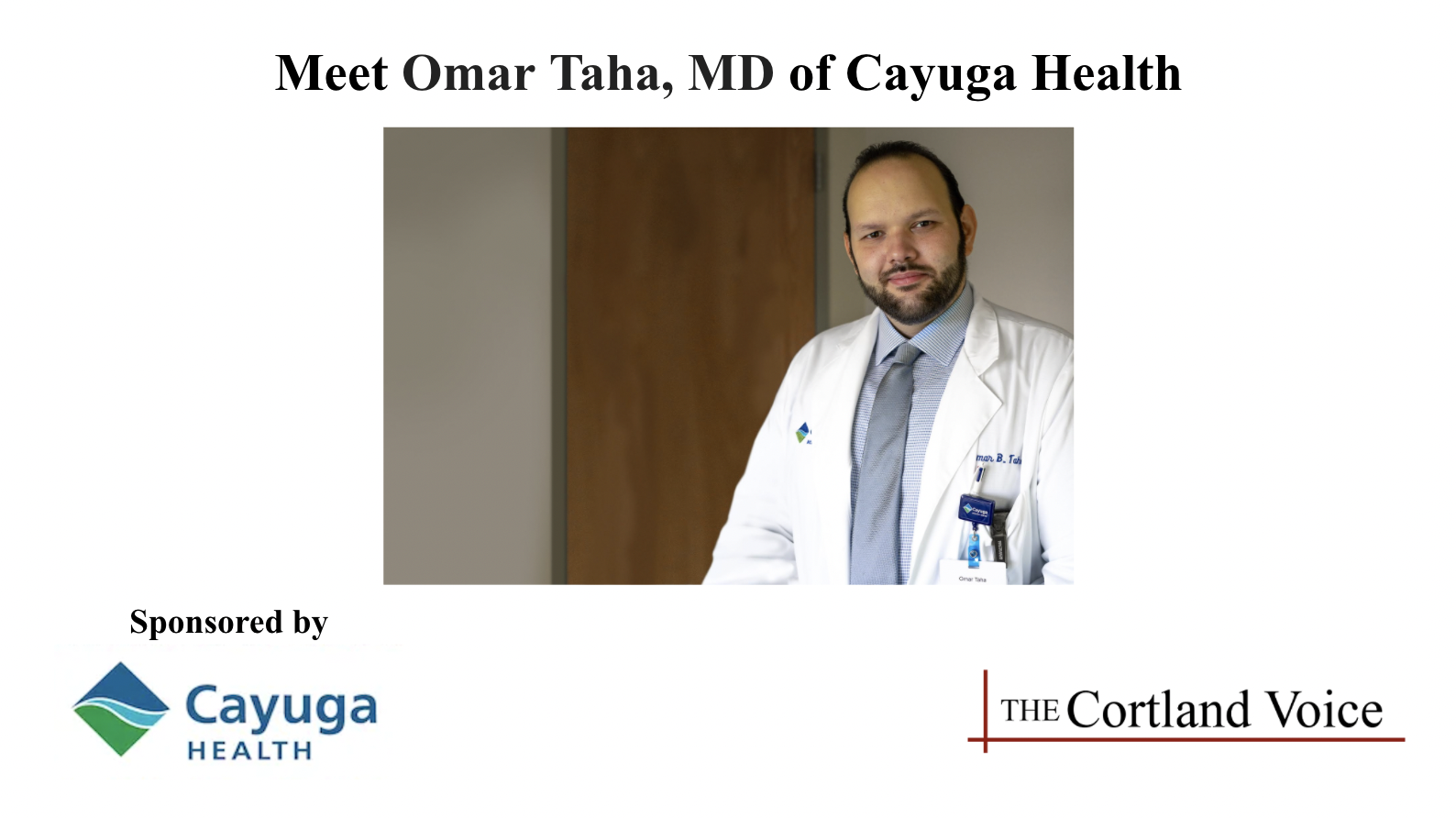