Matthew Pennello, a 2004 graduate of Dryden High School and 2010 SUNY Cortland graduate, was named the new director of cabinet affairs for the state government on Monday. Pennello grew up in the town of Cortlandville. He also earned a SUNY research fellowship, where he studied the effect of terrorism on modern constitutional theory.

“I’m honored and humbled,” Pennello said of his new position. He continued, “Gov. Hochul is an amazing person. She’s a force of nature. I just hope I can live up to her example.”

“As my administration works to deliver results for all New Yorkers, it is crucial we bring on the best and the brightest to solve our state’s most pressing challenges and lead the way,” Hochul said in a release on Monday. The release continued, “With the diverse backgrounds and wealth of experience we are adding to our team, we will work with partners at all levels to move our state forward and get the job done for New Yorkers.”

Pennello first met Governor Hochul back in 2014, the same year former Gov. Andrew Cuomo was running as a Democratic candidate in the NYS Gubernatorial Election. Former Governor Cuomo chose Hochul as his Lt. Governor candidate in the election year. Pennello volunteered during the campaign. 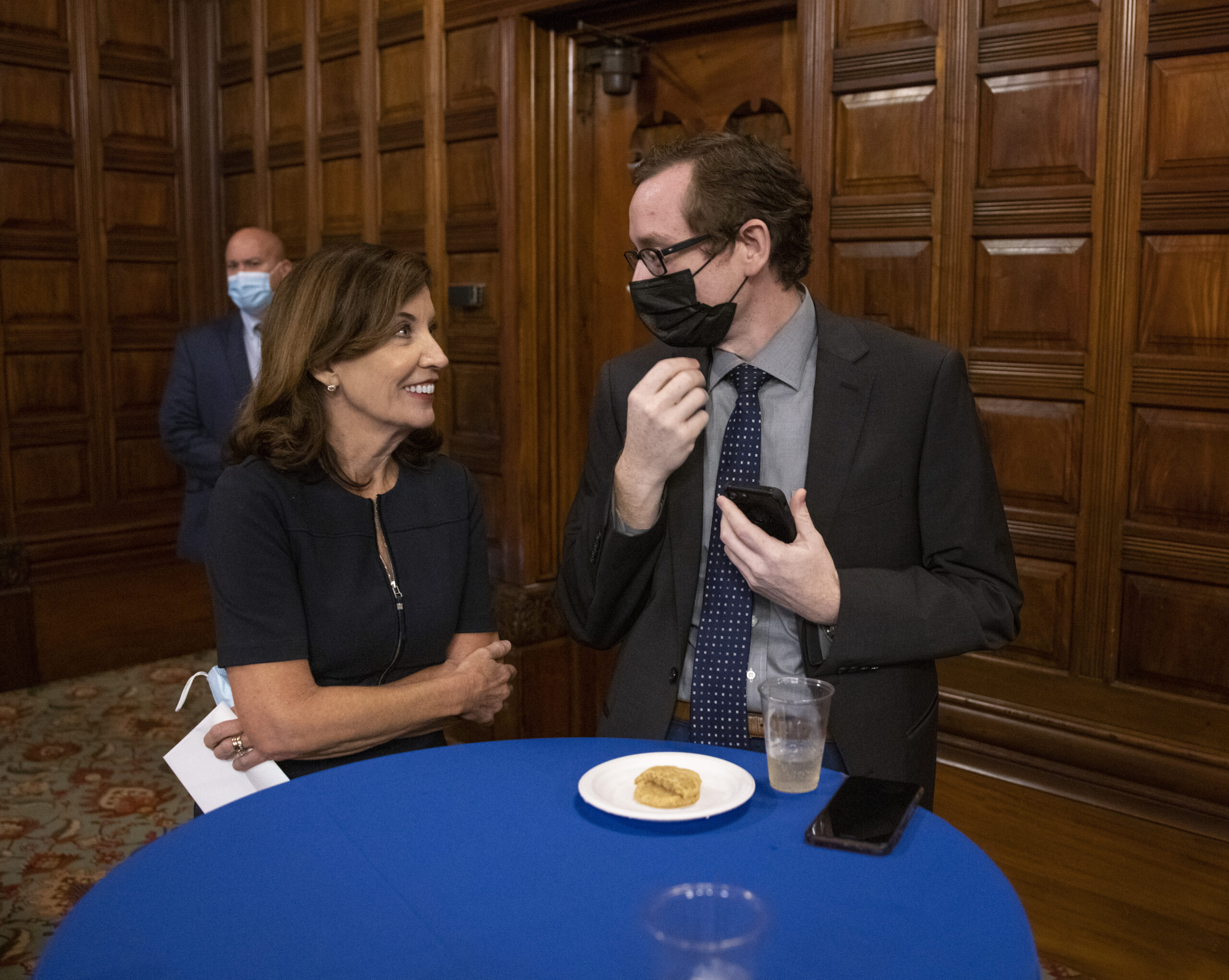 “I’ve gotten to know (Governor Hochul) very well and we’ve worked together since then on different things,” Pennello said. “I try to be as helpful as possible.”

After Governor Hochul was sworn in as the 57th Governor of New York State in August, Hochul and her team approached Pennello about the cabinet affairs position.

“They wanted me to serve in this capacity, so I gladly accepted it,” Pennello added.

Pennello noted his responsibility as the director of cabinet affairs is to “coordinate and facilitate the outreach” Hochul is trying to accomplish with patrons throughout the state.

“The Governor is very engaged in letting people know that her government is a force for good,” Pennello said. “She wants her cabinet out there so the people of the state can understand that and have a connection with the state government.”

Pennello mentioned his position is classified as an “operational aid.”

“I make sure everyone is on the same page to establish a relationship with the heads of agencies that serve in the governor’s cabinet,” he added. “I (also) make sure agencies get the information they need from the Governor.”

A look back at Matthew’s life after college

In the past 11 years, Pennello has held a variety of positions. After graduating from SUNY Cortland with a bachelor’s degree in political science and economics in 2010, Pennello spent a year as a policy advisor for the city of Syracuse.

In 2011, Pennello became the assistant director for Central New York Intergovernmental Affairs for the state’s Department of Labor. Then in 2013, Pennello shifted gears to the position of regional representative for the Mohawk Valley region.

“I really enjoyed my time in Utica,” said Pennello, who served a six-county region that revolved around Oneida County.

From 2015 to 2019, Pennello moved to Albany and served in the state’s executive chamber as the special assistant to the Governor for Legislative Affairs. Following that position, Pennello worked as the director of legislative and intergovernmental affairs in the NYS Department of Taxation and Finance, up until the appointment in his new and current position.

It’s “All in the Family”

“I was bursting with pride for (my mother),” Matthew said, who added that Mary Clare moved to the city a few years ago. “Her and Governor Hochul have a passion for hard work and social justice.”

Matthew’s mother and his late father Dominick (who passed away in 2006) were longtime members of the town of Cortlandville Democratic Committee.

Pennello ran in the election for the Cortland County Legislature’s 13th Legislative District in 2005, but fell short in his bid.

Pennello told the Cortland Voice that he ran his campaign by “making sure I went to every door in my district and tried to connect with every voter.”

“The only way you can actually succeed in politics is to make connections with voters and not ever forget that’s why you’re there,” he added.

Matthew gave words of encouragement to those who are looking to follow in his footsteps. 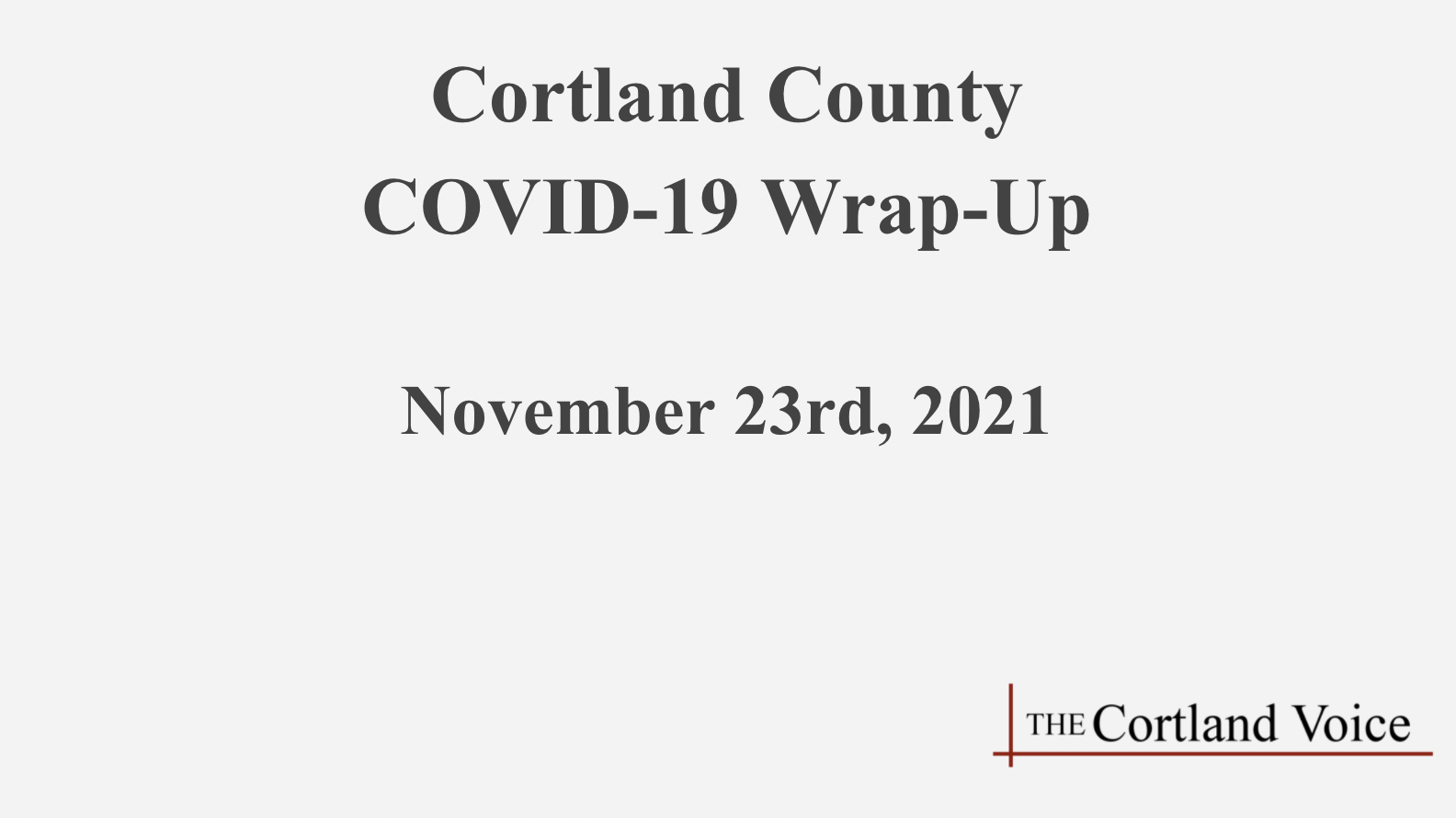 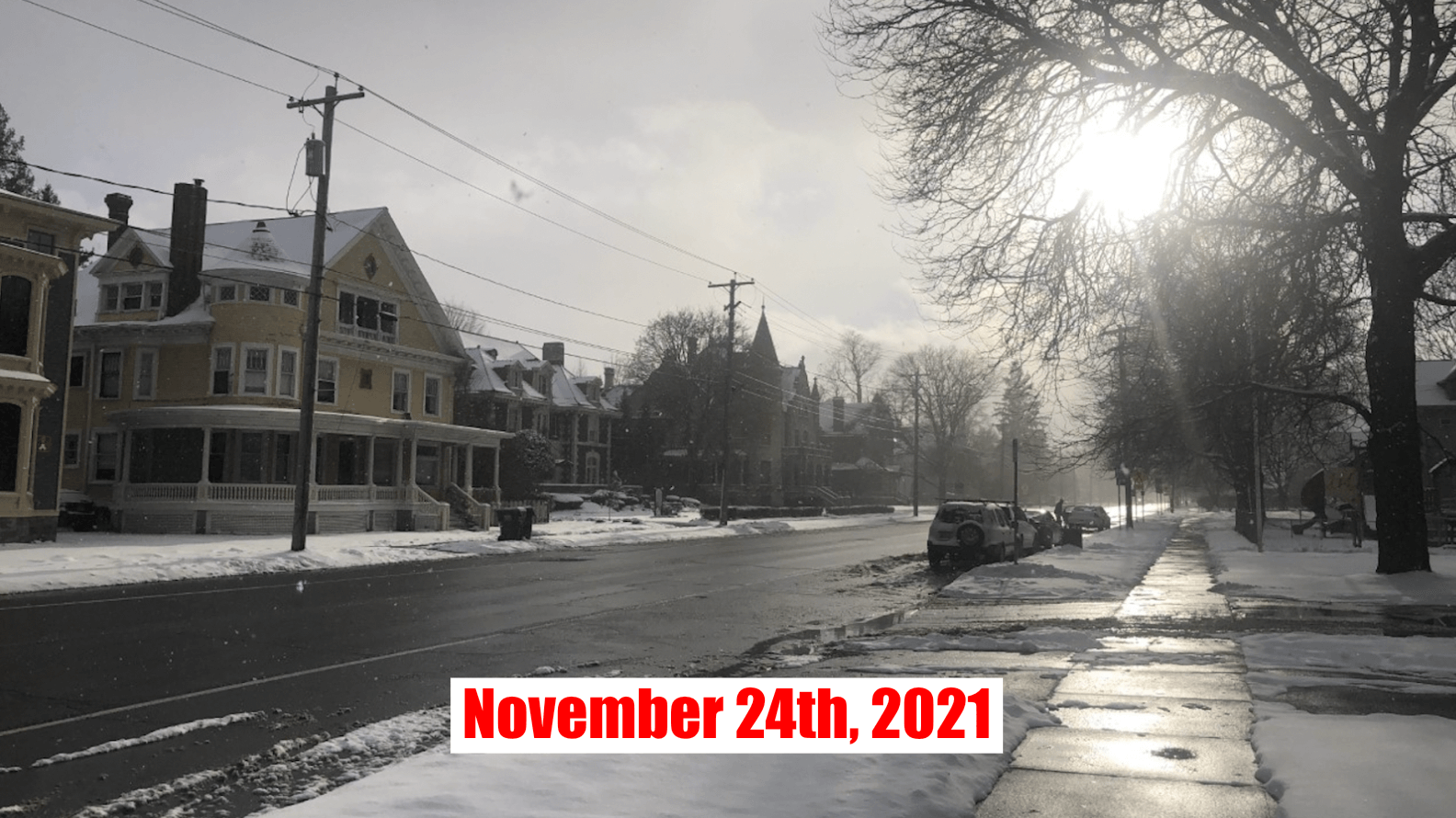